🍉 20 ways cut a watermelon, according to the WTF community

I asked the WTF community’s preferred way to cut a watermelon because I spent an absurd amount of time trying to figure out the “correct” way of slicing up a gourd. I compiled this list because one reader responding, asking “When you find out, let the rest of us know! I usually feel like I’m risking permanent disability when I buy a watermelon, yet can’t help myself… they’re so good!” So, here’s some of what I’ve learned: 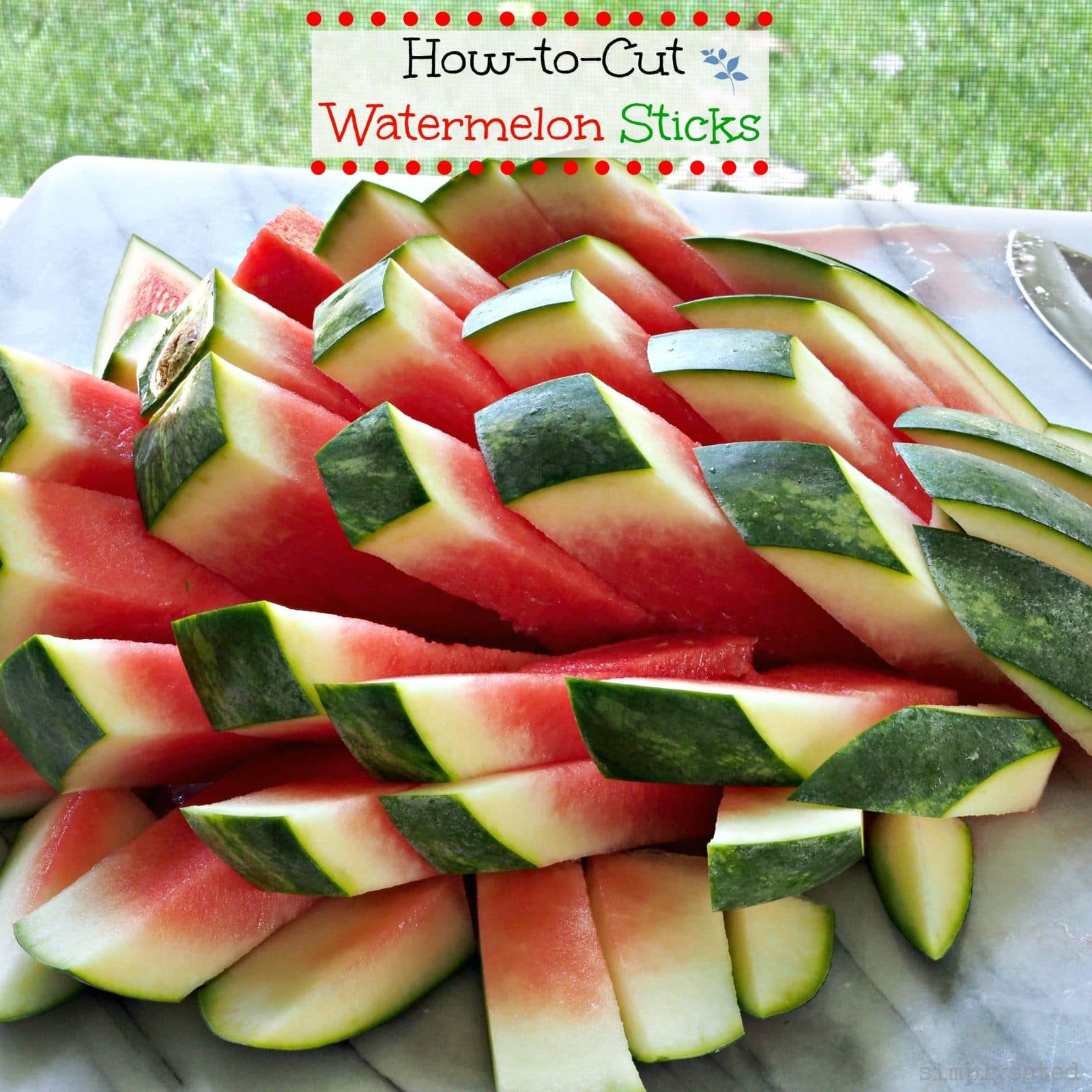 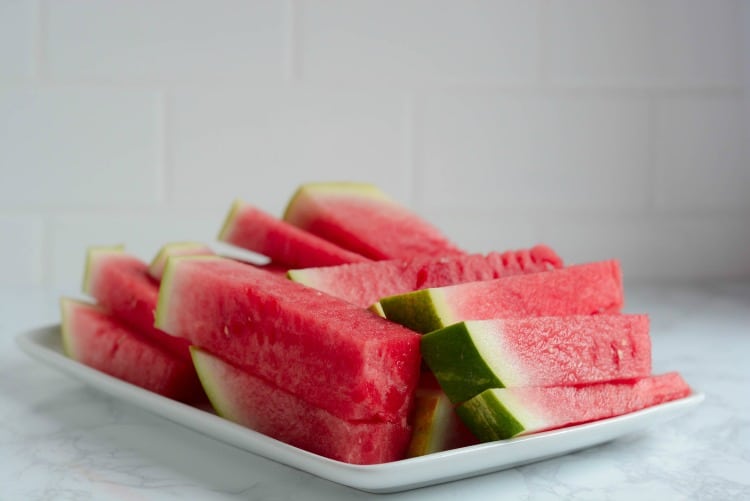 The Best Way to Cut Watermelon Into Sticks

Here's how to cut watermelon into grab-and-go sticks, an easy way for kids to eat it. If you haven't tried this yet, you should--it's summer changing! 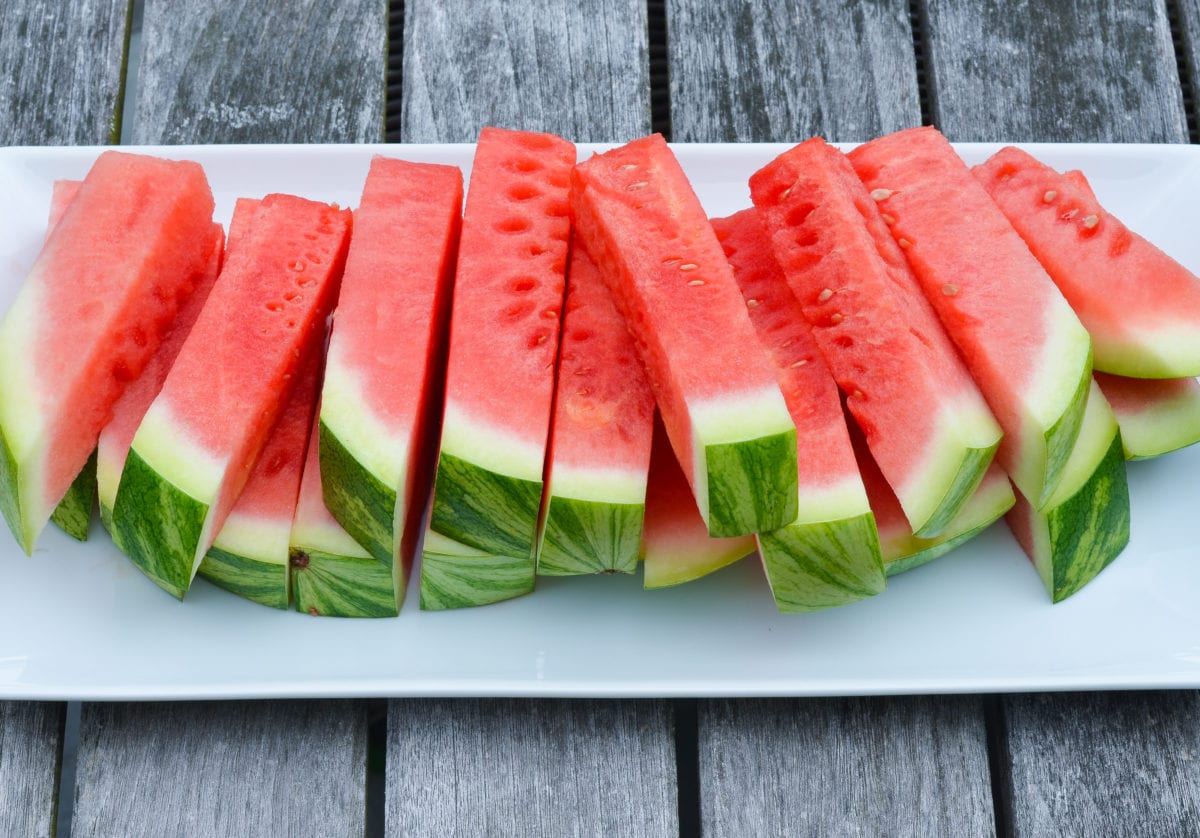 How To Cut Watermelon Into Sticks - Once Upon a Chef

Nothing screams summer quite like watermelon. See how to cut watermelon into sticks - perfect for a fruit platter or a fun, summery snack.

This method of making and pouring watermelon smoothies looks promising.

For the most yield 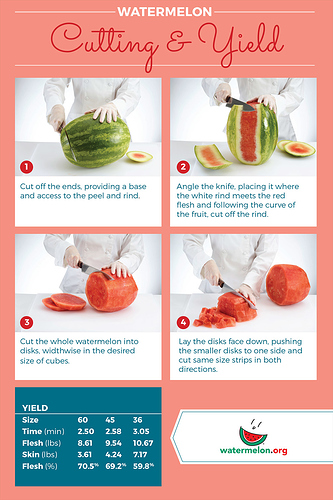 My Greek Grandfather used to slice our watermellon. He had a huge knife with a blade at least 20 inches long. But I digress. However it’s sliced, he taught us that the only way to eat it is with feta cheese.

These responses made me laugh out loud. Thanks to all.