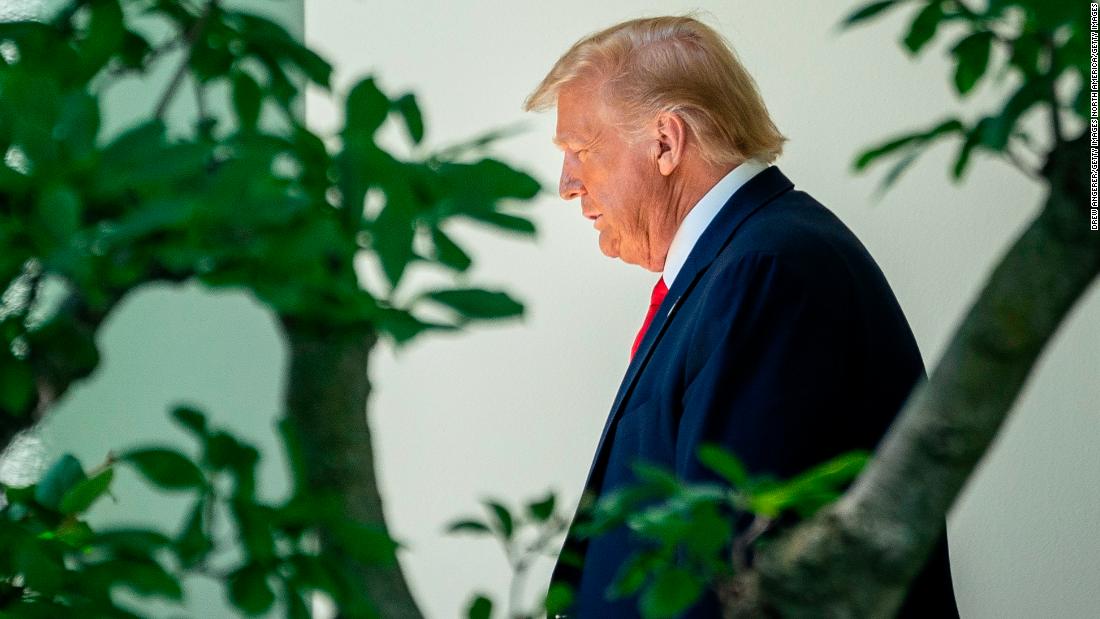 Ivanka Trump and Jared Kushner earned at least $36 million in outside income...

The couple reported a minimum income that went up at least $7 million from the previous year, in part from companies they own that hold residential and commercial properties.

Ivanka Trump and Jared Kushner earned at least $36.2 million as they served in the White House last year, reporting a boost in income from some companies they own that hold residential and commercial properties, new disclosures released Friday show.

President Trump’s daughter and her husband, who serve as top advisers to him, reported a minimum combined income that was at least $7 million higher than in 2018, when they reported making at least $29 million, according to their personal financial disclosures, which they are required to file annually.

Their minimum income was lower last year than it was in 2017, the year they entered government service, when they reported earning at least $82 million, the disclosures show. 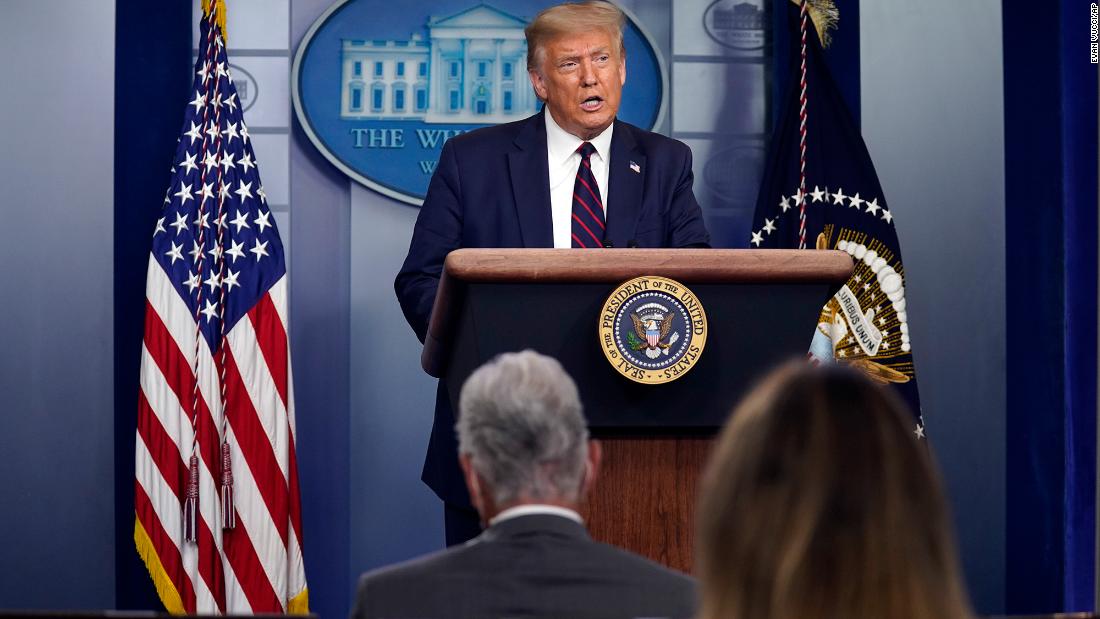 Three of President Donald Trump's marquee properties -- Mar-a-Lago, Trump National Doral and his Trump International Hotel in Washington -- reported a mixed revenue record in 2019, according to a financial disclosure form provided to the federal...

According to the form, which is not required to be backed up by documentation, the Mar-a-Lago Club in Florida – self-styled early in Trump’s presidency as the “Southern White House” and used for summit meetings – took in $21.4 million in 2019, vs $22.7 million reported for 2018 and $25.1 million in 2017. Doral, where Trump considered hosting the G7 meeting before backing down, was reported to have generated $77.2 million last year, vs. $75.9 million in 2018. And the Trump International, a favorite Washington stop just blocks from the back gate of the White House, stayed roughly even, throwing off $40 million.

All three properties were largely closed down in March as the coronavirus pandemic spread across the country, and furloughed thousands of staff. By law, the Trump Organization was prohibited from accessing federal relief funds. The disclosure released Friday does not include 2020 figures.

The filings indicate Trump had a minimum revenue of $446 million from dozens of sources in 2019, which include hotels, resorts, golf courses and royalties from books and television programming. That’s up slightly from 2018.

Trump takes in a nearly $78,000 pension from the Screen Actors Guild, claims to earn between $100,000 and $1 million from his book “The Art of the Deal,” and continues to pull in earnings from the reality show “The Apprentice.”

In a footnote, the filings indicates that the Office of Government Ethics requested a listing denoting Rudy Giuliani’s services as a lawyer for Trump during the impeachment proceedings.

"In any event, Mr. Giuliani is not able to estimate the value of that pro bono publico counsel; therefore, the value is unascertainable."

Note that this is all self reported, without tax returns there’s no way to know if this is true.