1/ Trump refused to condemn white supremacists during the first presidential debate and instead directed the nation’s biggest domestic terrorist groups to “stand back and stand by.” During the debate, moderator Chris Wallace repeatedly asked Trump if he would condemn white supremacists and militia groups. Trump instead sidestepped the question and responded that “Sure, I’m willing to do anything,” before claiming that the violence in cities like Kenosha and Portland is a “left-wing problem, not a right-wing problem.” Biden then pressed Trump to condemn white supremacists, prompting Trump to ask “Who would you like me to condemn?” Wallace repeated: “White supremacists, white supremacists and right-wing militia.” Trump responded, tell the Proud Boys to “stand back and stand by,” before pivoting to criticizing anti-fascists and “the left.” The Proud Boys, an alt-right self-described “western chauvinist” group, responded on social media by pledging allegiance to Trump and declaring that they are “standing by.” (Washington Post / CNN / Politico / NPR / Associated Press / New York Times / Daily Beast / New York Times / NBC News)

Couple of notes that didn’t make it in today’s update:

Comey defends probe of Trump and Russia as Republicans insist it was biased. “Testifying before the Republican-controlled Senate Judiciary Committee as part of that panel’s latest review of the Russia probe, Comey repeatedly told GOP lawmakers he disagreed with the “preamble” to their questions and expressed unfamiliarity with recently released information that they claim discredits the investigation.” 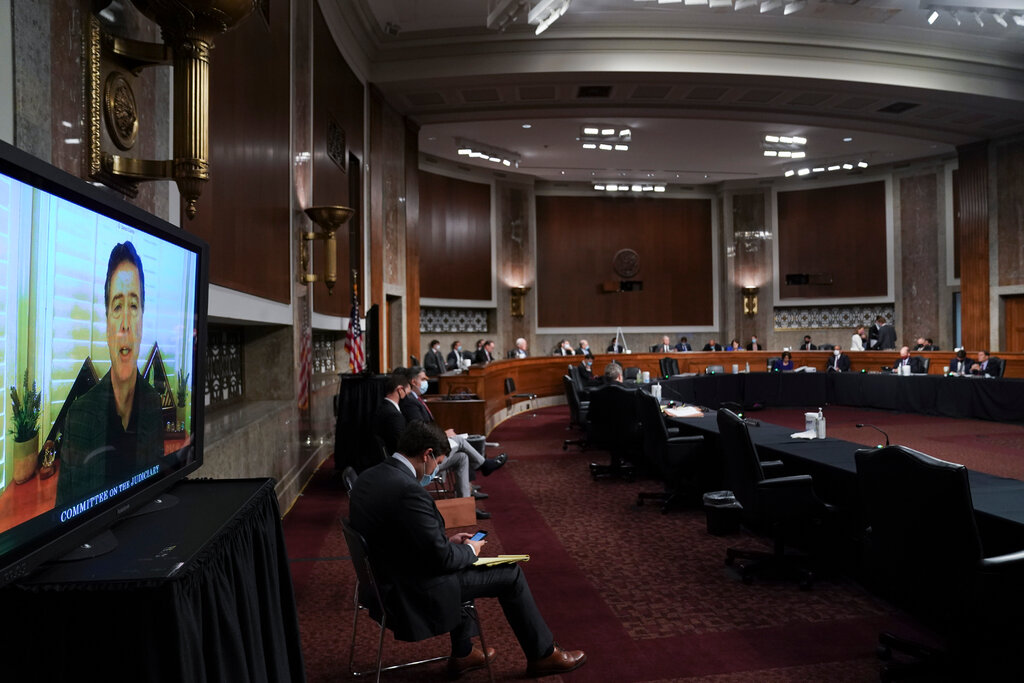 The former F.B.I. director has long been a target of President Trump’s.

Trump and Democratic presidential nominee Biden are statistically tied in South Carolina. 48 percent and Biden at 47 percent among likely voters in South Carolina, down from the president’s 6-point advantage in the same poll from two weeks ago.

The FBI has joined the Portland Police Bureau’s investigation into an explosive device that detonated in a park in Southeast Portland early on Aug. 8.

A Far-Right, Pro-Trump Militant Group Has Recruited Thousands of Police, Soldiers, and Veterans

An Atlantic investigation reveals who they are and what they might do on Election Day.

A Pro-Trump Militant Group Has Recruited Thousands of Police, Soldiers, and...

An Atlantic investigation reveals who they are and what they might do on Election Day.