1/ The Senate passed a $1.3 trillion spending bill late last night, avoiding another government shut down with less than a day before the deadline. The bill funds the federal government through the end of September and includes $700 billion for the military ($66 billion more than last year) and $591 million for domestic agencies ($52 billion more than last year). (Washington Post / NBC News)

… after he failed to turn on the virtual private network (VPN) that he used to disguise his IP address.

All he had to do was use SSH tunneling, port securing, or even one of several, readily available, freeware tools (like: VPN Lifeguard download | SourceForge.net).
Point being … this revelation seriously degrades any claims about his “ability” and only further indicates the serious lack of information security, and competent personnel, within our government.

I am considering a VETO of the Omnibus Spending Bill based on the fact that the 800,000 plus DACA recipients have been totally abandoned by the Democrats (not even mentioned in Bill) and the BORDER WALL, which is desperately needed for our National Defense, is not fully funded.

Setting aside the fact that the whole DACA problem IS OF HIS OWN CREATION because of his EO canceling the program, I have long felt this was a brilliant tactic from a pure dealmaking perspective. (I’m completely setting aside the aspect of how terrible it is that he’s literally gambling with people’s lives here with this – I’m speaking purely from a point of having some political leverage.)

It would take some serious cajones to veto the spending bill because nothing was done on DACA.

Back to reality, Trump has seriously overplayed his hand with DACA. He has an EO canceling it, asks Congress to come up with a solution, and then rejects every solution they bring to him. Then he says he won’t pass the spending bill because it doesn’t do anything to “fix” DACA. Then he passes it anyway.

Art of the Deal indeed.

The dirt on Eliott Broidy is morphing into a mud slide. 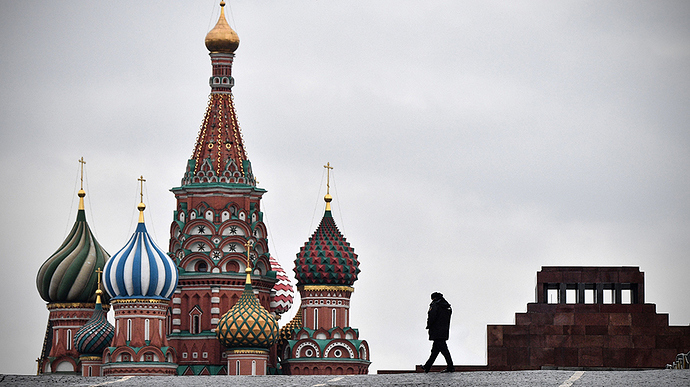 An influential fundraiser for President Trump offered to help a Moscow-based lawyer get U.S. sanctions lifted on some Russian companies last year.

And you won’t believe what else Elliott Broidy has been up to. He distributed $1 million in bribes in 2009. He’s lobbied for a sanctioned Russian bank, pitched a proposal to Trump to set up a private army in the Middle East, and tried to set up a deal where he would receive $75 million if he persuaded the DOJ to drop an investigation. Previous post.

But that’s not all. He’s also tied to a multi-million dollar influence peddling scheme involving the U.A.E and Saudi Arabia. Previous post.

I guess I already mentioned that Broidy is the RNC’s Deputy National Finance Chairperson. Last week Trump attended a fund raiser he hosted in Beverly Hills. He seems like just the kind of guy that Trump and the Republicans would hire to solicit “donations.”

Last night Angela posted this from Vox – breaking news that Guccifer 2.0 was a Russian intelligence officer and not a private citizen acting alone. Thank you, Angela, for giving us a heads up to what has become a huge story that’s all over the news today.

Joy Reid, sitting in for Chris Hayes on “All In,” covered this in-depth, drawing attention to that fact that Roger Stone communicated with this GRU officer. Did Stone know he was connected with the Russian military? I’m sure Mueller’s team is doing everything they can to find out.

As a follow-up to Angela’s post, here’s the Daily Beast article that Reid used as the basis for her report: 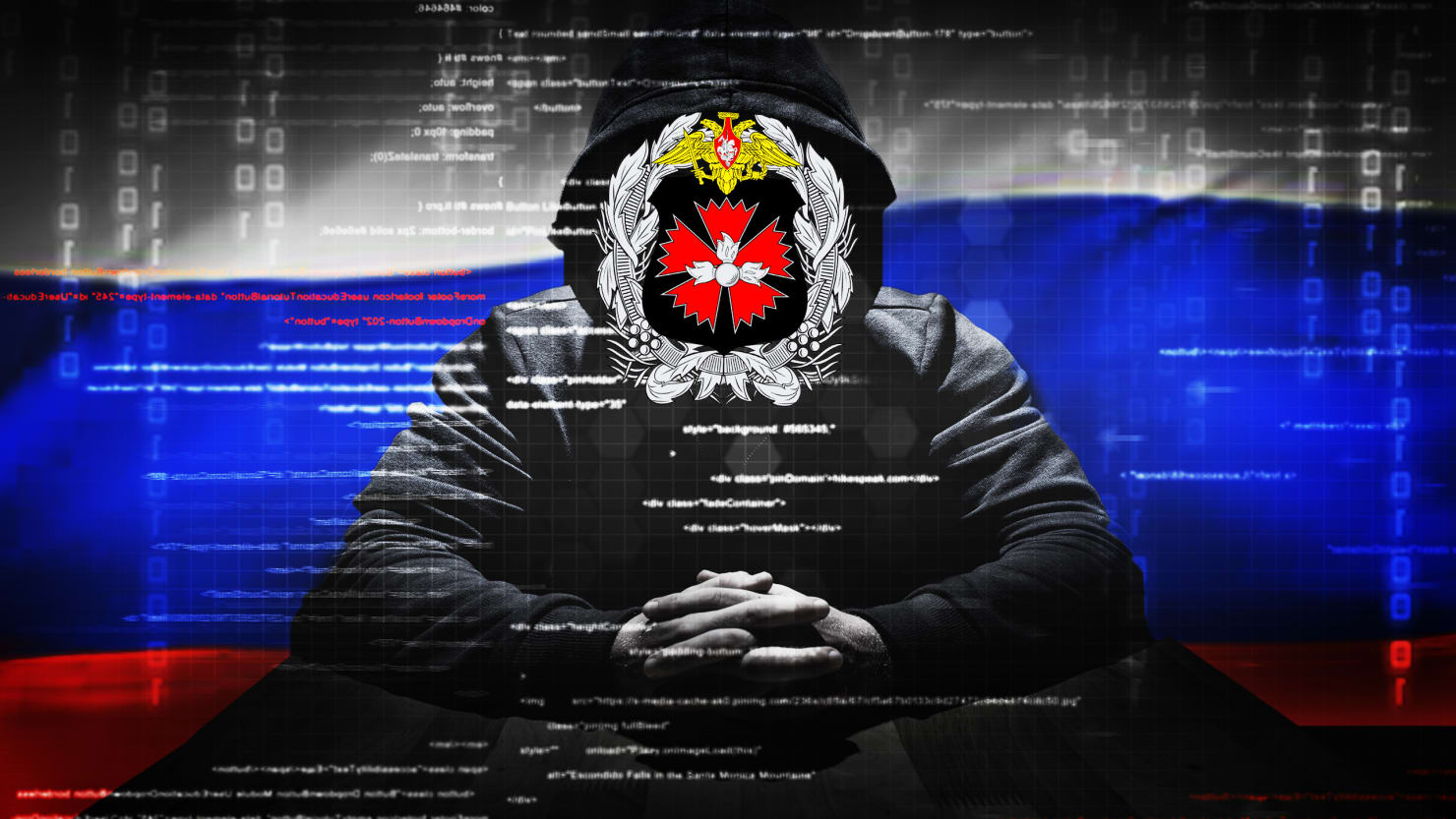 EXCLUSIVE: ‘Lone DNC Hacker’ Guccifer 2.0 Slipped Up and Revealed He Was a...

Robert Mueller’s team has taken over the investigation of Guccifer 2.0, who communicated with (and was defended by) longtime Trump adviser Roger Stone.

And here’s an interesting footnote from the Daily Beast. It looks like things are really heating up for Stone again: 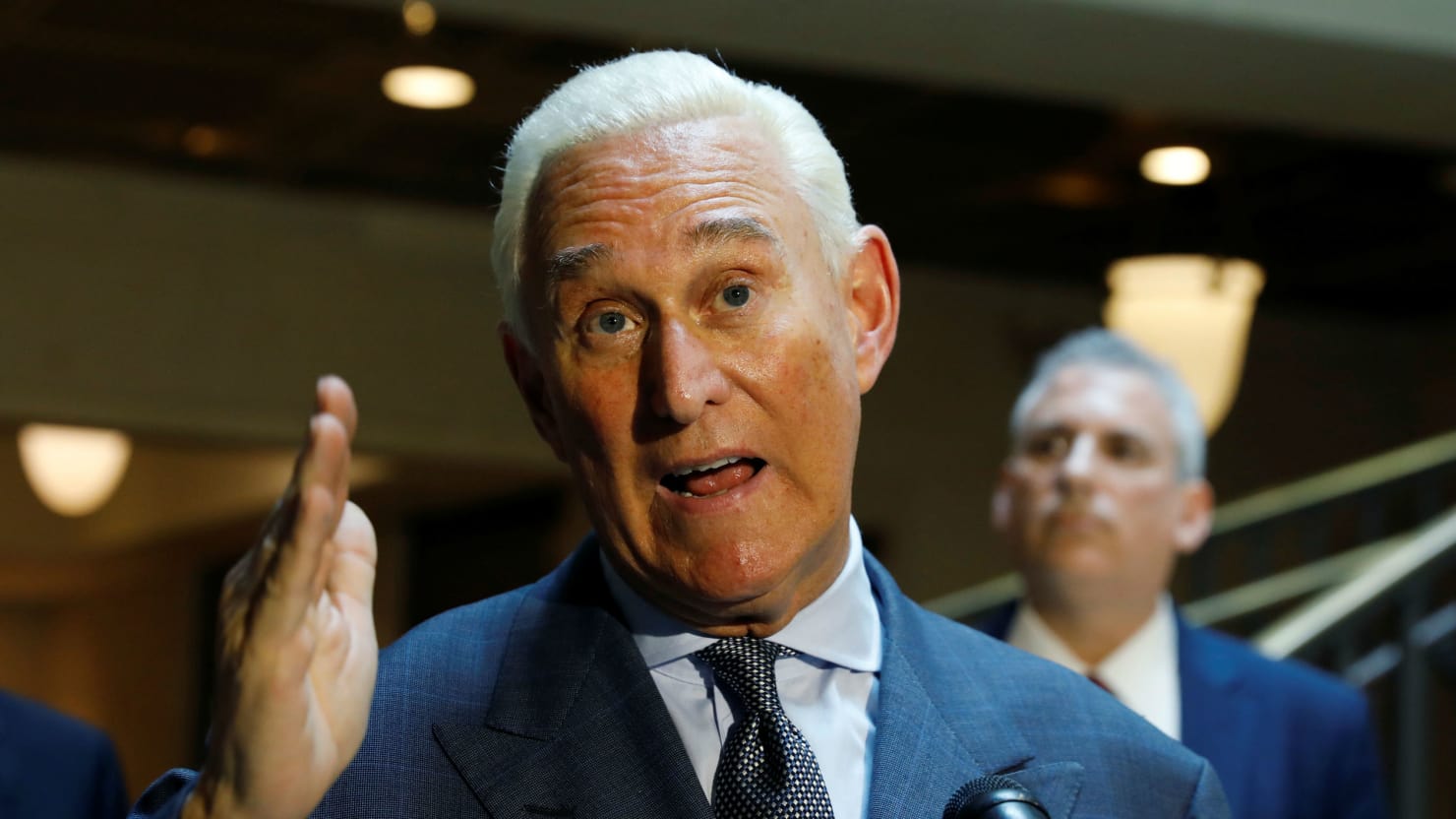 Following the revelation that Guccifer 2.0 was a Russian intelligence officer. 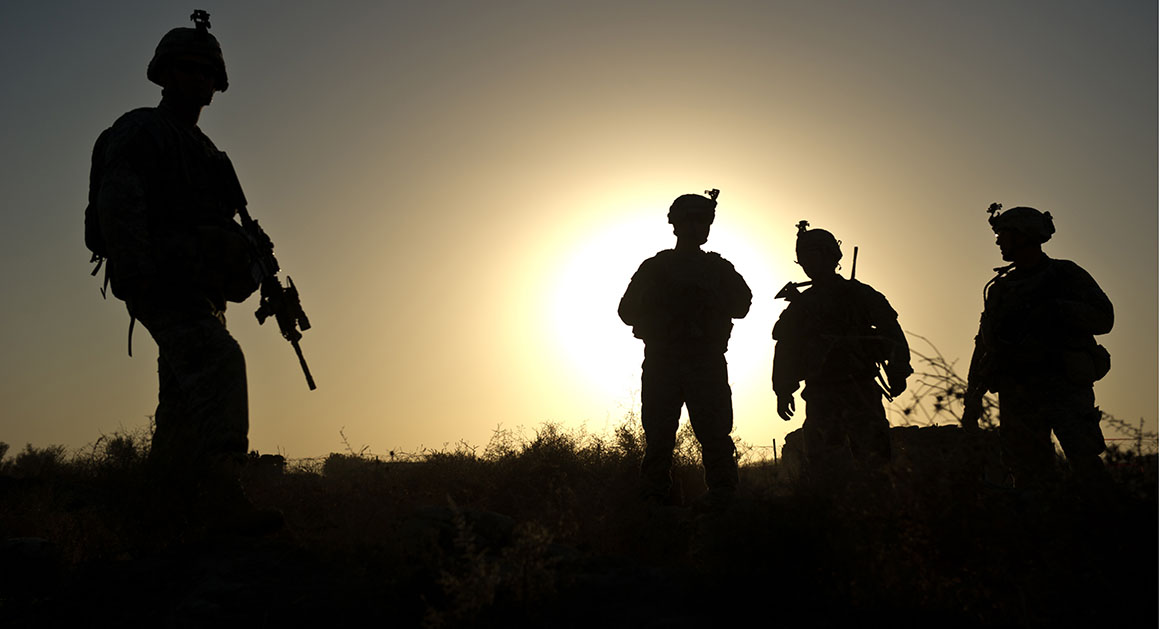 The decision follows a Pentagon review but the Justice Department will still have to make the case in federal court. 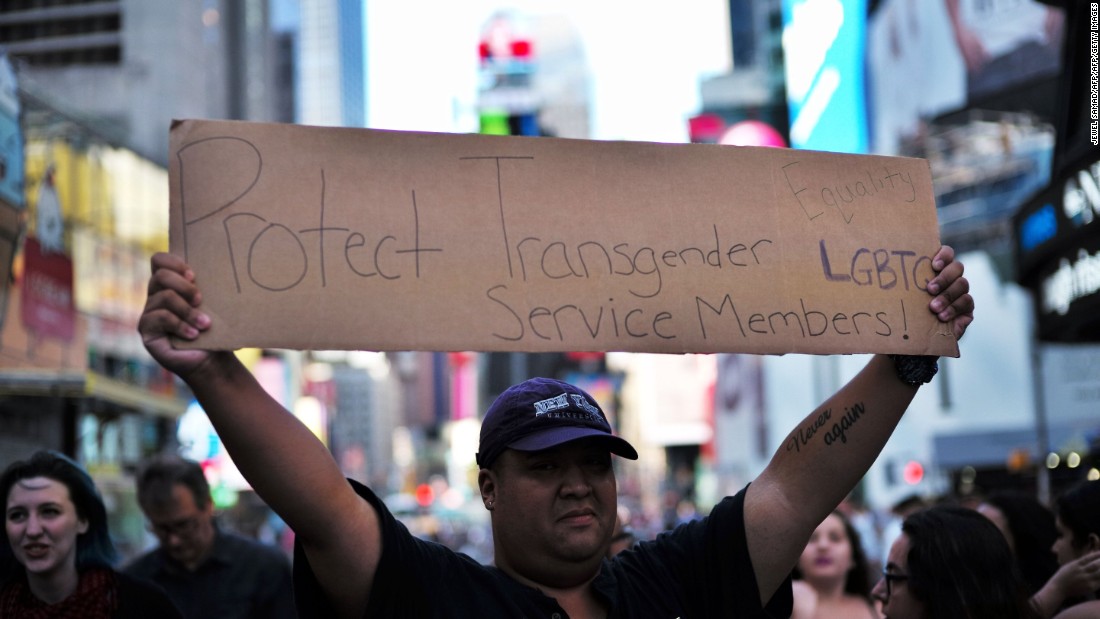 White House announces policy to ban most transgender people from serving in...

The White House on Friday announced a policy to ban most transgender people from serving in the US military.

Sometimes ya just have to recycle those distractions. Opinion | Andrew McCabe: Not in my worst nightmares did I dream my FBI career...

Young people, don’t let the way I was treated dissuade you from public service.

So … The Great Negotiator has to place tariffs on China, threaten other countries with tariffs, have no economic ties with Europe and quite TPP! NAFTA is in peril with next door neighbors - and he threatens with tariffs if he doesn’t get his way! The US has very weak and people in place on negotiations that don’t even know what they want-just bowing to Trump’s need ‘to win at any cost’. This may work in the short term - but as globalization takes over the economies of the world - as SW Asia and India and the BRIC economies get stronger - the US will be left out in the brutal winter of separating from the world. The US has the power at present. Trump, the Great Negotiato, cannot deal with trade by negation-so he bullies countries with these tariffs. So who gets hurt-US families who depend on cheaper trade goods to make it to the next pay check. No American company is going to be formed and hire US workers to produce many goods cheaper than China or India-just won’t happen. It won’t take long for US citizens, especially his base, to see this fool for who he really is

see this fool for who he really is

Some are clueless, but most of us know what we’re seeing. A despicable wanna-be tyrant that’s itching for more power, risking a trade war, financial crisis, alienation from our allies & physical, maybe even nuclear war, like a psychotic toddler. Even if he’s being blackmailed by Putin into doing all this destruction & it’s not his own idea, that doesn’t make it any better. He’s pretty much a greedy imbecile that refuses to learn, convinced that “his gut” will steer him correctly.

IMO some in his base may see him for who he is others will not, if they watch FOX Bees and believe everything they believe Trump, IMO.

It was a typo that has been corrected