1/ Two weeks before his inauguration, Trump was briefed that Putin had personally ordered the cyberattacks to influence the 2016 election. The intelligence briefing included texts and emails from Russian military officers, as well as evidence from a source close to Putin, who had described how the Kremlin executed the hacking and disinformation campaign. After flip-flopping on whether he believed Putin's denial that Russia interfered in the election, Trump indirectly blamed Putin for meddling, "because he's in charge of the country." (New York Times) 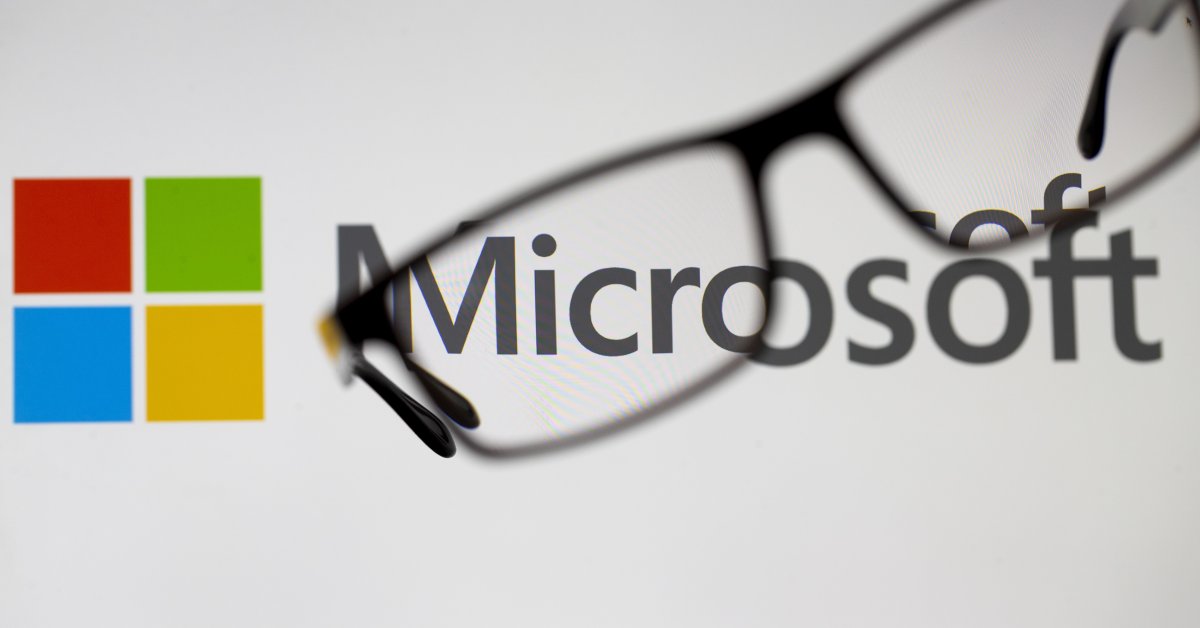 Microsoft Corp. said it identified and stopped attempts to launch cyberattacks on three 2018 congressional candidates using a phony version of its website.

The targets, who it didn’t identify, were “all people who because of their positions might have been interesting from an espionage standpoint, as well as an election disruption standpoint,” Tom Burt, Microsoft’s corporate vice president for customer security and trust, said at the Aspen Security Forum in Colorado on Thursday.

Burt said the attackers tried to use a phony Microsoft web page to make “phishing” attacks on the candidates. Working with the government, Burt said the company removed the internet domain and prevented the attacks from succeeding.

So our government knows about these recent attacks (see bold above). Trump could simply pick up the phone and ask his own intelligence agencies if our elections are still being attacked and he would receive a resounding “yes!” However, he cares so little about the security of our democratic nation that he either 1) failed to make any such call or 2) did make the call, but then lied about it to the American people as we see here:

Trump: 'No,' Russia is not targeting the United States

The president's assertion that Russia was no longer targeting America with cyberattacks put him at odds with his own intelligence agencies for the second time in as many days.

Since making that statement yesterday, the Administration has done its typical gaslighting by saying, oh, Trump was really answering a different question. No. He. Wasn’t. Watch the first 15 seconds of the clip in the article and you will see how clearly he asserts that our elections are not being targeted. But even more importantly, when has he ever lifted a finger to help protect our election systems?

WASHINGTON — President Trump plans to invite President Vladimir V. Putin of Russia to Washington for another meeting in the fall, officials said Thursday, even as Mr. Trump’s top advisers groped for details of what the two leaders discussed in their last meeting in Helsinki, Finland.

Mr. Trump’s director of national intelligence, Dan Coats, acknowledged frustration at being kept in the dark about the meeting, which included only the leaders and their respective interpreters. “If he had asked me how that ought to be conducted,” Mr. Coats said at a security conference in Aspen, Colo., “I would have suggested a different way. It is what it is.” 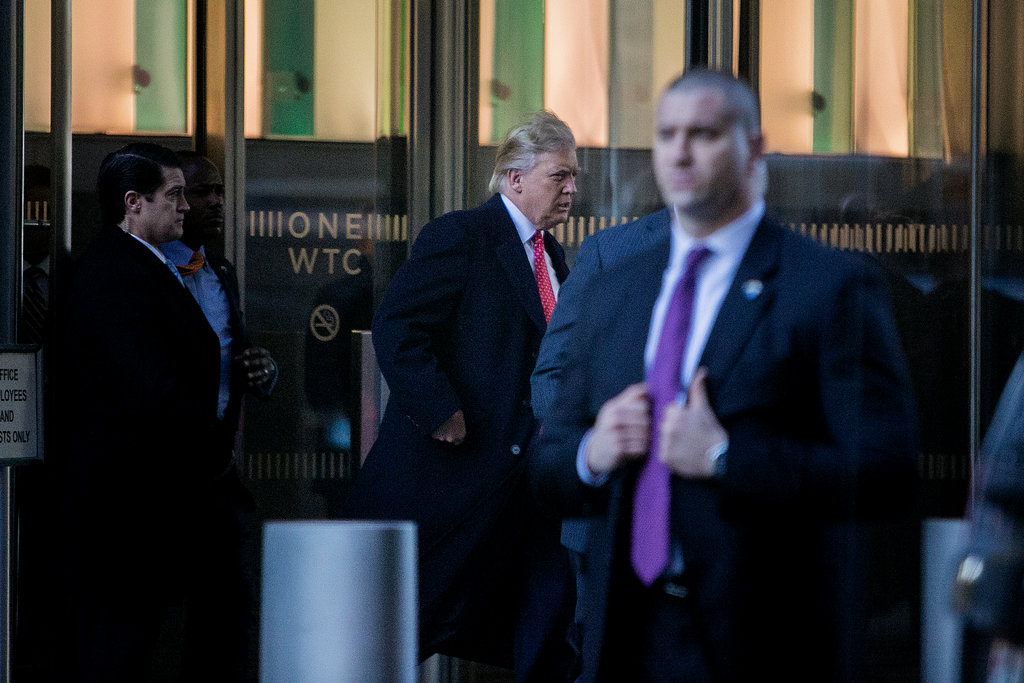 Trump to Invite Putin to Washington, Blindsiding His Intelligence Chief

The announcement came as uncertainty spread throughout the government about what the president had agreed to. 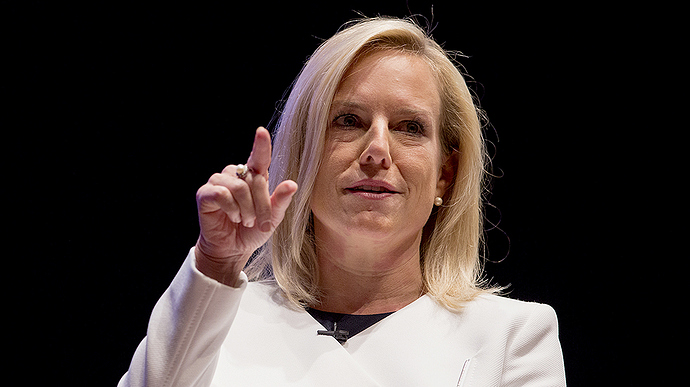 DHS chief on Charlottesville: 'It's not that one side is right and one side...

Homeland Security Secretary Kirstjen Nielsen on Thursday spoke about the white supremacist rally in Charlottesville, Va., last year, saying "it's not that one side is right and one side is wrong." 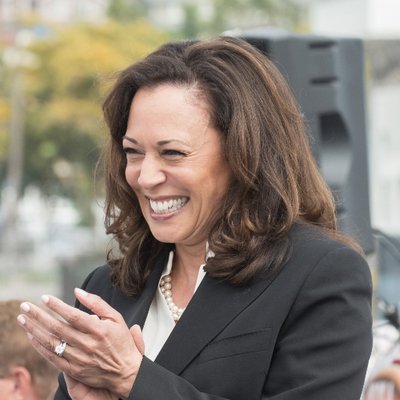 Kirstjen Nielsen was just asked about the deadly white supremacist riot in Charlottesville. She said: “it's not that one side was right and one side was wrong One side was wrong: the one with the torches and swastikas. I've said so before & will say it again: she must resign.”
3 Likes
Pet_Proletariat July 19, 2018, 10:40pm #6

The Justice Department plans to alert the public to foreign operations targeting U.S. democracy, under a new policy designed to counter hacking and disinformation campaigns such as the one Russia undertook in 2016 to disrupt the presidential election.

In future, the government will inform American companies, private organizations and individuals that they are being covertly attacked by foreign actors attempting to affect elections or the political process.
—
At the Aspen Forum on Thursday, a Microsoft executive said that Russian military intelligence, known as the GRU, has targeted at least three candidates running for election this year. Tom Burt, the company’s Vice President for Customer Security and Trust, said that his team had discovered a spear-phishing campaign targeting the candidates. Spear-phishing is a technique hackers use to trick victims into clicking on malware-laced links in emails that enable access to the victims’ computers.

Three of the top cybersecurity officials at the Federal Bureau of Investigation are retiring from government service, according to people familiar with the matter—departures that come as cyberattacks are a major concern for the country’s security agencies. Senior U.S. intelligence officials warn that the country is at a “critical point” facing unprecedented cyberthreats, including Russia’s ongoing attacks on the American political system. The retirements also come a… 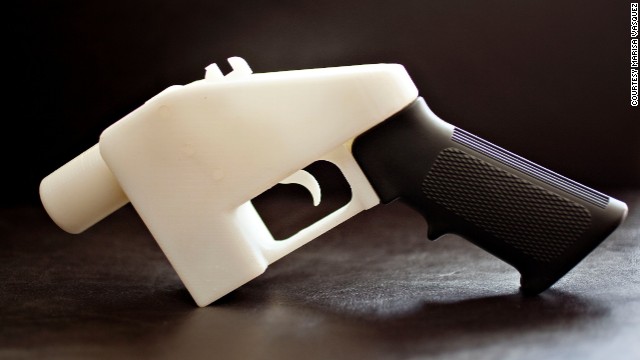 Gun-rights activists have reached a settlement with the government that will allow them to post 3-D printable gun plans online starting August 1.

The Justice Department plans to alert the public to foreign operations targeting U.S. democracy, under a new policy designed to counter hacking and disinformation campaigns

This is at least a step in the right direction.

And we’re hearing a lot from D. Atty Gen. Rosenstein, Dan Coats (current DNI), James CLapper (ex DNI) and John Brennan (ex-FBI) who are confirming each other’s stories and setting up an intelligence front to check and double check the obfuscations/lies/denials coming from the Administration. And as you noted at the Aspen Forum (cyber security) - industry leaders such as Microsoft are on it too.

So much information coming at us, I was heartened to realized that there was a
The policy, which is part of a report issued on a new Cyber Digital Task Force, set up by Attorney General Jeff Sessions in February, also specifies that in considering whether to disclose information, the department must protect intelligence sources and methods, investigations and other government operations [Justice Departments plans…Washington Post]Justice Dept plans - Washington Post

Of course, when you look at who’s really doing the governmental cyber protecting, one gets the feeling that no one’s home because people like Kirstjen Nielson, at Homeland Security is not a strong proponent for how endangered we may be and at times a huge T loyalist.

How D.H.S. Secretary Kirstjen Nielsen Became One of President Trump’s...

Despite her lack of experience, Nielsen rose quickly in an Administration that prizes vocal devotion above all.

Speaking at the Aspen Security Forum in Aspen, Deputy Attorney General Rod Rosenstein, in announcing the report, said, “Every day, malicious cyber actors infiltrate computers and accounts of individual citizens, businesses, the military, and all levels of government.”

“The Russian effort to influence the 2016 presidential election is just one tree in a growing forest,” Rosenstein said. “Focusing merely on a single election misses the point.”

The report covers a range of malign foreign influence operations, including those that target election infrastructure, political organizations, and disinformation operations.

“Influence operations are a form of information warfare,” Rosenstein said. “Covert propaganda and disinformation are among the primary weapons.”

The report emphasizes the importance of vigilance against foreign interference in American elections and politics. 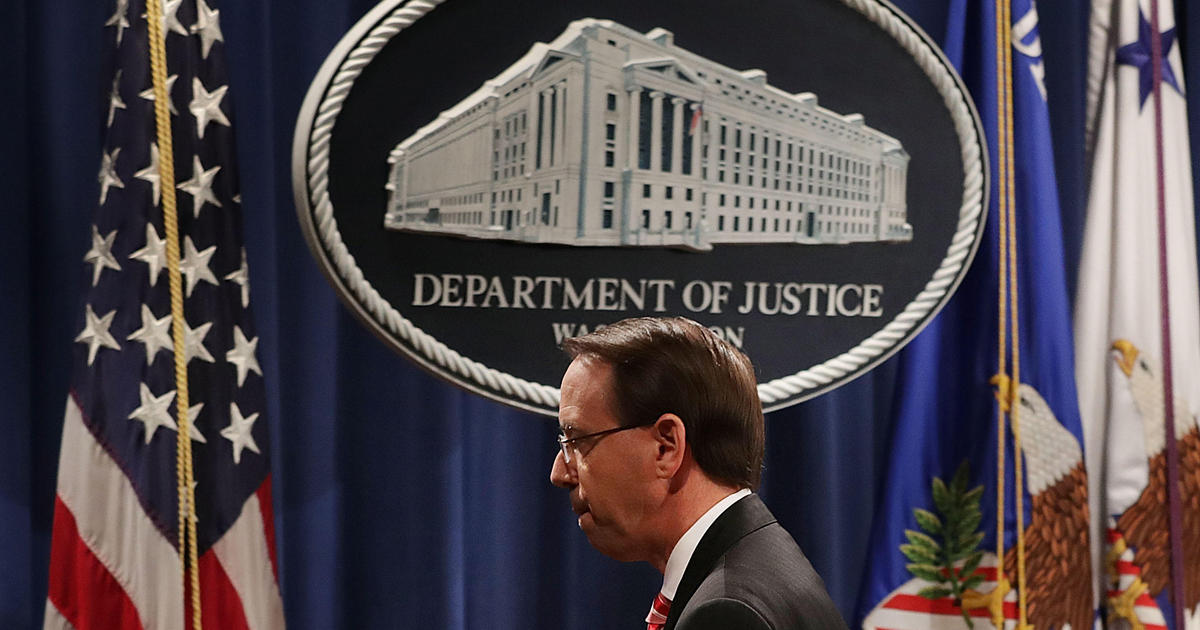 It’s clear from her comments today that she works for Trump and not the American people. She should resign, she’s an ineffectual leader in a time when DHS needs to be the most vigilant.

Up next: A gun to be included in every box of Cheerios.

The Magnitsky Act does tie up the Oligarch’s cash that is ‘housed’ in other countries…and it is now expanding. We can be sure Putin needs to get this dropped.

So what’s the point of all this detail? Just this: Britain passed its own version of the Magnitsky Act earlier this year. Ditto for the Netherlands. Estonia too (“we won’t leave such unfriendly steps without a due response,” Russia threatened). There’s even a move afoot to pass an EU-wide Magnitsky Act, which would truly be a disaster for Russia’s elite. So perhaps it’s no surprise that at the Helsinki summit Putin specifically called out Bill Browder, the man who’s probably more responsible than anyone for getting the original Magnitsky Act passed. Here’s what Putin said:

(What are Putin’s thoughts on this) - Business associates of Mr. Browder have earned over $1.5 billion in Russia. They never paid any taxes, neither in Russia nor in the United States, and yet the money escaped the country. They were transferred to the United States. They sent huge amount of money, $400 million as a contribution to the campaign of Hillary Clinton. Well, that’s the personal case. It might have been legal, the contribution itself, but the way the money was earned was illegal.

This is not the kind of personal shout out we usually get from Putin at these events. But he’s desperate. So with all this out of the way, let’s go back in time to the

Trump Tower meeting and ask again: what was that all about? Well, it was about the Magnitsky Act, which the Russians urgently want repealed. But it was also about delivering dirt on Hillary Clinton. And this is the dirt: $400 million in sketchy campaign contributions from Bill Browder and his cronies. That didn’t work out—largely because it wasn’t true—but not for lack of trying. No matter where you turn, the Magnitsky Act is staring you in the face. If there’s any single thing that Vladimir Putin is pissed off about, this is it.

So what did Putin and Trump talk about in their secret 2-hour meeting with no aides present? If I had to take a guess, I’d say it was the Magnitsky Act. Keep an eye on this over the next few months. 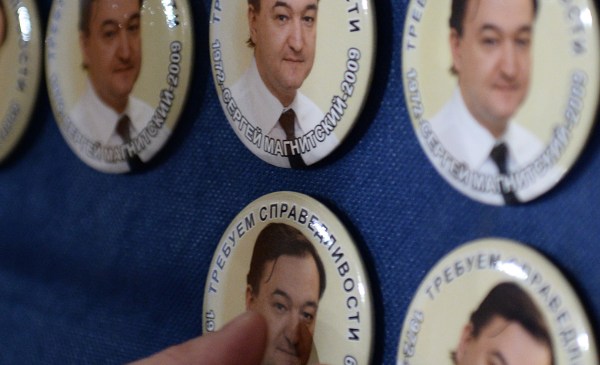 Keep an eye on the Magnitsky Act

Evidence of a roll back on this harsh policy…and a rebuke of what it means. Probably just a bunch of CYA in off season…but glad it is frozen for now.

The NFL said in a statement that it has been “working on a resolution to the anthem issue” with the NFL Players Association (NFLPA), one week after the association filed a grievance against the league over its controversial anthem policy.

“In order to allow this constructive dialogue to continue, we have come to a standstill agreement on the NFLPA’s grievance and on the NFL’s anthem policy,” the NFL’s statement reads. “No new rules relating to the anthem will be issued or enforced for the next several weeks while these confidential discussions are ongoing.”

The NFL announced Thursday that it will freeze its new policy requiring players to remain standing during the national anthem.

5 posts were merged into an existing topic: Day 547

I swear the GOP actually wants our elections to be hacked. Shame, shame, shame on them.

@RepAdamSchiff
If you don’t believe our intelligence agencies, @SecNielsen, you might accept Vladimir Putin’s own admission in Helsinki. He said on Monday he wanted Trump to win.

I swear the GOP actually wants our elections to be hacked

But of course—it will hack in their favor. They aren’t interested in democracy, they’re all in on kleptocracy. I need a drink.