1/ Rudy Giuliani to Robert Mueller: "We have a real reluctance about allowing any questions about obstruction" of justice. Trump's lead attorney plans to largely rebuff Mueller's latest offer for an in-person interview with Trump, which included questions about obstruction of justice. Instead of simply rejecting Mueller's request out of hand, Giuliani expects to continue negotiating with Mueller since "The president still hasn't made a decision and we’re not going to make a final decision just yet." (Washington Post)

The EPA will allow manufacturers to use asbestos to create new products . The agency will no longer consider the effect or presence of substances in the air, ground, or water in its risk assessments when assessing new products. Asbestos-related deaths total nearly 40,000 annually. (Architects Newspaper)

Outrageous! And who is ultimately behind this? There’s a clue in the article:

As the world’s largest exporter of asbestos, the Russian company Uralasbest operates an enormous open mine nearly half the size of Manhattan in a mountainous town 900 miles northeast of Moscow, according to the Center for Public Integrity. The company has support from the government and President Vladimir Putin, even though their economic success exposes the local residents to major health risks. Once referred to as “the dying city,” Asbest’s residents have reported the carcinogenic dust is often found as a thick film over garden vegetables, laundry lines, and even on the floors of their homes.

Wilbur Ross has been accused of stealing as much as $120 million from former business partners. (Forbes)

The extent of Ross’ corruption is just staggering.

He has shady connections to Russian oligarchs and Vladimir Putin as well. Here’s a summary I put together:

West Virginians serving overseas will be the first in the country to cast federal election ballots using a smartphone app, a move designed to make voting in November’s election easier for troops living abroad. But election integrity and computer security experts expressed alarm at the prospect of voting by phone, and one went so far as to call it “a horrific idea.” 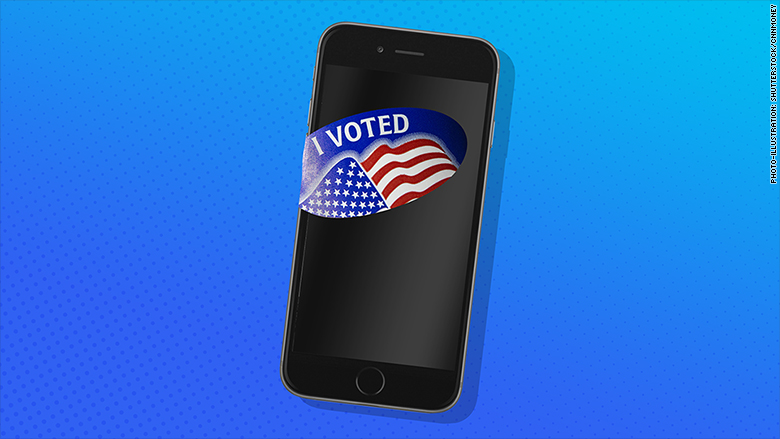 Hard to rely on polls, but the trend does seem like it is going in Dem’s direction - definitely to take the Congress in the Midterms. Strong disapprovals for T and economic woes brought on by tariffs may swing more for the Dems.

Three months out, President Trump and his Republican Party face grim prospects in midterm elections – with good reasons to fear they’ll get grimmer.

Strategists in both parties now consider Democrats likely to gain the 23 seats they need to reclaim a majority in the House of Representatives. That would let Democrats roadblock Trump’s legislative agenda, launch oversight investigations and explore impeachment proceedings.

The Senate outlook remains in greater doubt as the parties wage even-money battles in eight states, most of them Trump-friendly. But no one dismisses Democrats’ opportunity to gain the two seats they need for control, which would give them veto power over White House appointments to the Cabinet and courts.

The challenge for Republicans starts with history. Midterm elections have always given voice to Americans’ discontent with incumbent presidents, which means the opposition party almost invariably gains ground.

The challenge deepens with the unique contours of Trump’s presidency. The 54 percent of Americans who disapprove of his job performance in this week’s Gallup poll exceeds the disapproval at a similar point for any of the previous six presidents, beginning with Jimmy Carter.

Midterm elections have always given voice to Americans' discontent with incumbent presidents, but this election might prove to be an especially stark example, John Harwood writes. 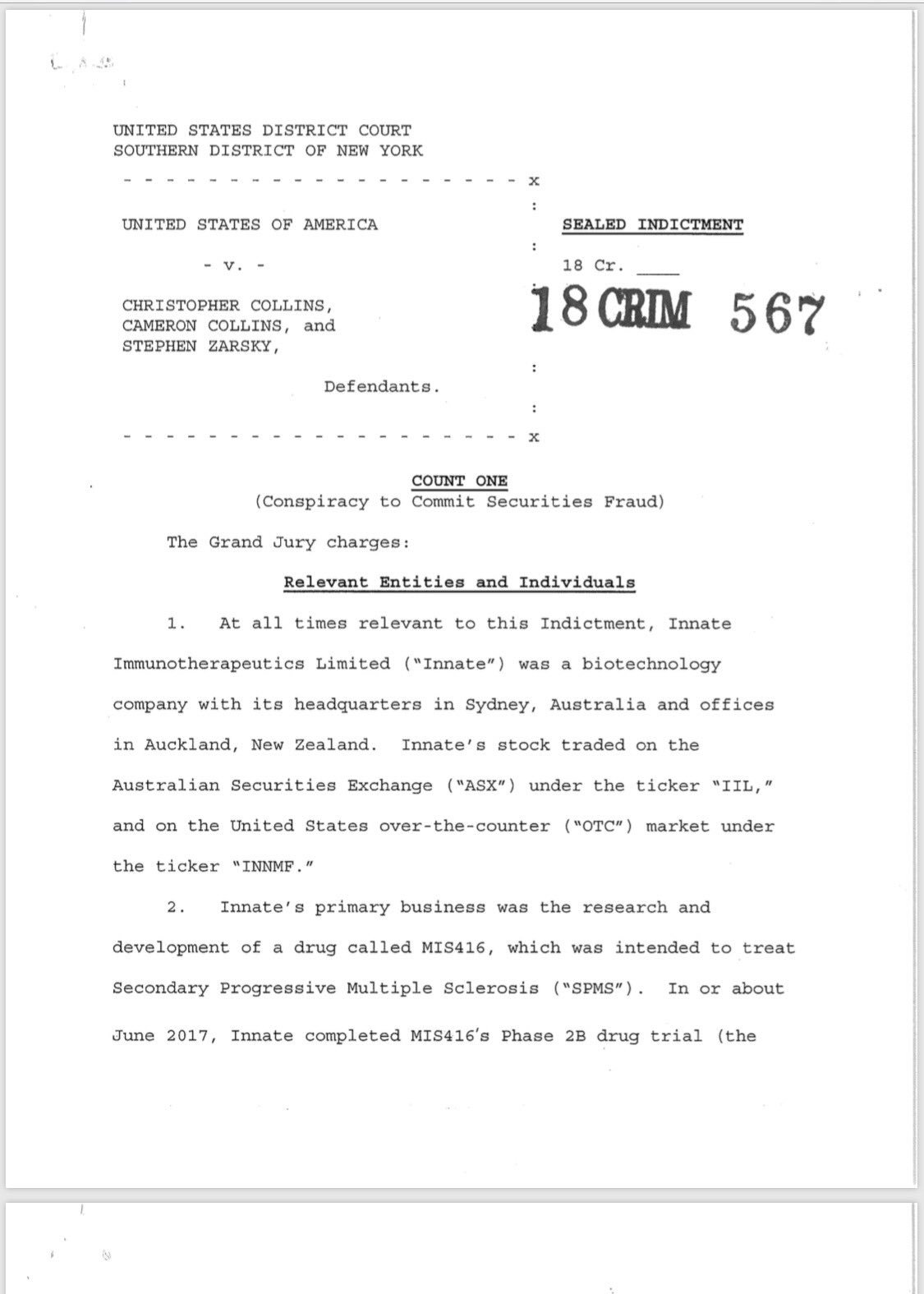 An indictment alleges that the defendants' insider trading allowed them to avoid "over $768,000 in losses that they would have otherwise incurred" had they sold their stock after the information was made public.

Yes, this seems super shady. And this is Sen Joe Manchin D- who leans Right state.

Enter Voatz. With a name reminiscent of a plot device in Idiocracy, Voatz is a mobile election-voting-software start-up that wants to let you vote from your phone. In the upcoming midterm elections, West Virginians serving overseas will be the first in the U.S. to be able to vote via a smartphone app using Voatz technology, CNN reported Monday. The Boston-based company raised $2.2 million earlier this year, helped along by buzzwords such as “biometrics” and “blockchain,” which it claims allows it to secure the voting process. Its app reportedly requires voters to take and upload a picture of their government-issued I.D., along with a selfie-style video of their face, which facial-recognition technology then uses to ensure the person pictured in the I.D. and the person entering a vote are the same. The ballots are anonymized and recorded on the blockchain.

“A Horrifically Bad Idea”: Smartphone Voting Is Coming, Just in Time for the...

A Boston-based start-up promises to let West Virginians vote via app. Critics call it “the Theranos of voting.”

It seems that their argument is that PVC products are still on the market so why not bring back asbestos.

Walsh pointed out that chlorine-based plastics are commonly found in building-product materials and that “virtually all” asbestos in the U.S. is used in the industrial process to make chlorine. This includes PVC and vinyl plastics, which is largely found in the creation of pipes, tiles, flooring, adhesives, paints, and roofing products.

Two wrongs don’t make a right, this argument is a fallacy. PVC products off-gas it’s entire lifetime and can contribute to indoor air pollution. The building industry should not use these products if they care about end user health and reducing VOC’s.

Ha! A timely post for me. I’m just getting ready to put in some new flooring and it never even occurred to me to research the potential health risks for the various options. Thanks!

I’m just getting ready to put in some new flooring and it never even occurred to me to research the potential health risks for the various options. Thanks!

This is actually a topic within my industry, message me if you need flooring advice.