1/ Trump is considering an executive order to close the southern border to Central Americans and deny them the opportunity to seek asylum, similar to 2017's "travel ban." The proposed order has not been finalized, but would put in place new rules that would disqualify migrants from claiming asylum who cross the border in between ports of entry. Current U.S. law allows foreign nationals fleeing persecution to apply for asylum once they reach American soil. (San Francisco Chronicle / ABC News / New York Times / Washington Post / Wall Street Journal) The Trump administration just approved a plan to drill for oil in Alaska’s...

Hilcorp Energy plans to drill for oil six miles off the Alaskan coast in the shallow waters of the Beaufort Sea.

Totally agree with your sentiments expressed above David. If you haven’t read it can I recommend a very excellent book “What’s the Economy for? Anyway” By John De Graaf and David K Batker, published by Bloombury Press.
In it they give a very short answer to the above question which I constantly remind myself and others wrt any discussion on economic matters and whether or not an economy is “performing well”
Essentially the answer to the above question from a utilitarian standpoint at least is this: The economy exists to provide the greatest benefit to the greatest number over the greatest period of time.

Yes, they (T and Trumpers) amped up the harsh rhetoric and it fell into one of their ‘believers’ craw. There is so much potential destruction for their party and the opposition that well, that now we face home-grown terror -the by-product of such propaganda.

Twitter Javerts like Rush Limbaugh, Alex Jones, Ann Coulter, Frank Gaffney, John Cardillo, Laura Loomer, Jacob Wohl, and alt-right thought leader and Pizzagate promoter Jack Prosobiec all jumped to sell the idea that Donald Trump’s gushing sewer of inflammatory rhetoric could never inspire a serial bomber. Their mirror-world version of Occam’s Razor was that this must be a fiendishly clever leftist plot to disrupt the November elections. Just hours before the arrest of Cesar Sayoc, the President reinforced their fevered belief that this was obviously a left-wing electoral plot.

Introspection isn’t exactly one of this President’s strong suits, and the discovery that the MAGABomber was one of the millions of creatures he created, inspired, and motivated to wage war against those he describes as Enemies of the People will never trouble the placid waters of his stunningly shallow intellect. Worry about his responsibility will never penetrate the vacuum of his moral landscape. Donald Trump made an enemies list, and then he weaponized his social media power to push that enemies list into the minds of the furious and febrile who slavishly lap up his every utterance. What, precisely, did he think would happen? 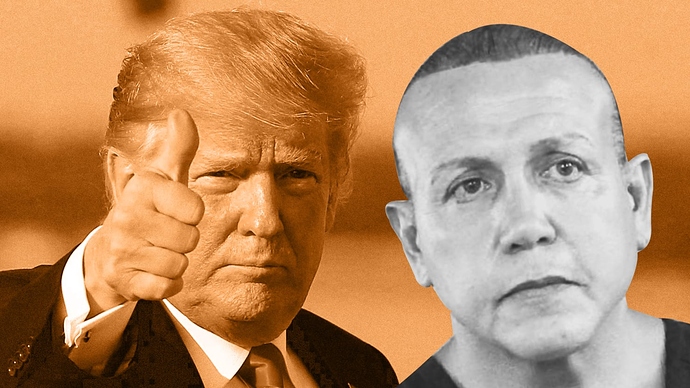 Sorry, Trumpies, this was no false-flag leftie or Unabomber in the woods. He is Trumpism uncut and unplugged. Deal with it.

President Trump lamented Friday that the news media was more focused on covering “this ‘Bomb’ stuff” rather than politics, a development he asserted was slowing Republican momentum ahead of the Nov. 6 midterms, and said he does not think he bears blame for the serial bombing attempts.

“No, not at all,” Trump said, when asked by reporters whether he is to blame for the actions of the alleged bomber, who targeted national Democrats and figures who have been critical of Trump on television and elsewhere.

“There’s no blame, there’s no anything,” Trump said as he left the White House for a political rally in North Carolina. He added that the gunman who shot and badly wounded Rep. Steve Scalise (R-La.) last year “was a supporter of a different party.”

“I think I’ve been toned down, if you want to know the truth,” Trump said when asked whether he would moderate his attacks on political adversaries after the attempted bombings. Trump says he does not bear blame for attempted bombings

The president says media coverage of explosive devices is slowing GOP momentum ahead of the midterm elections.

Obama comes out swinging…a lot of clips included in this tweet thread. Obama defending what the Dems have done, and what the R’s are say is actually lying re: pre-existing conditions.

tweet thread
Obama: Trump says he’s going to protect your preexisting conditions while “his Justice Department is in court right now trying to strike down those protections." "That is not spin. That’s not exaggeration…that’s lying.” 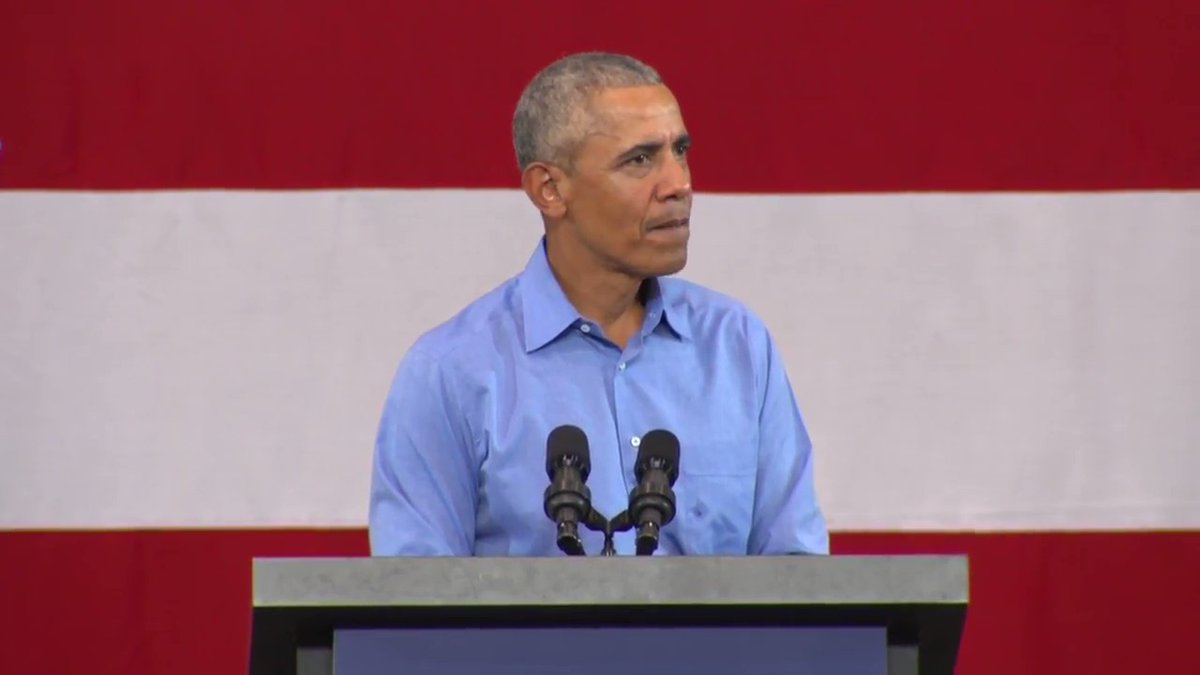 PRESIDENT OBAMA: And by the way, we don't need more mealy-mouthed elected officials that claim they're "disappointed by this bad behavior," but then don't do anything about it and just go along with it. cc: @JeffFlake https://t.co/7LI0hJJKRC
4 Likes
dragonfly9 October 26, 2018, 11:16pm #8

“There’s something more powerful than bombs and that’s your vote,” DeNiro said in a statement. “People MUST vote!” 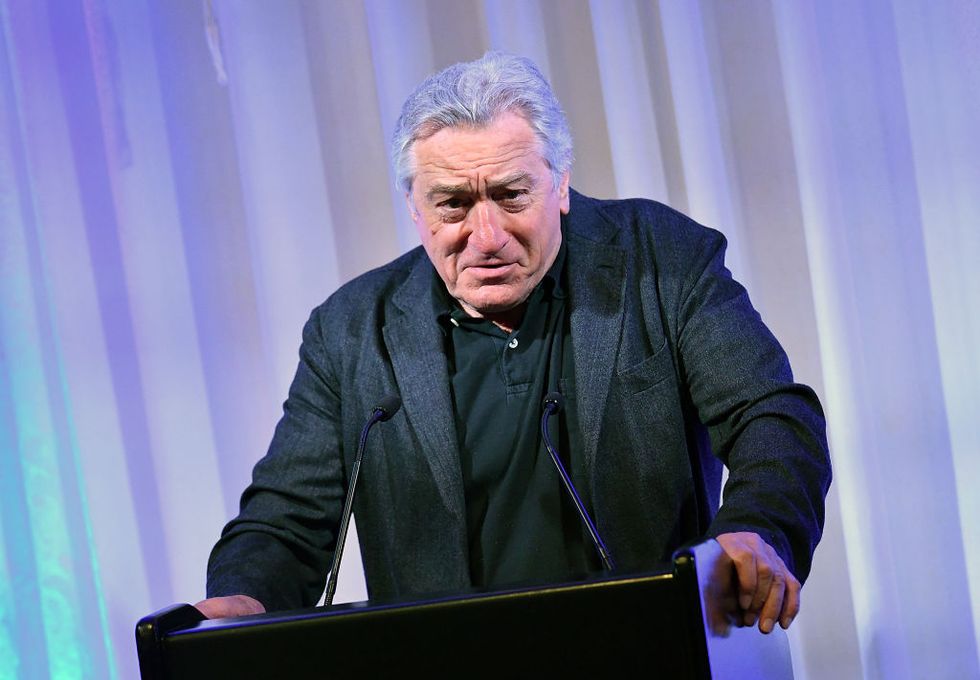 Robert DeNiro has the perfect response after a pipe bomb was mailed to his...

“There’s something more powerful than bombs and that’s your vote.”

Some voters in Texas are reporting that some voting machines are erroneously changing straight-party selections on their ballots to include a candidate from the opposite party of their selection or not selecting a candidate at all on a section for the state’s U.S. Senate race.

Local news affiliate ABC 13 reports that voters in several districts have said that when they select a button that allows voters to select all members of one party at once, it has, in some cases, chosen the opposite candidate or no candidate at all specifically in the Senate race.

The problem reportedly exists for both Democratic and Republican voters, with some Democrats reporting machines erroneously selecting Sen. Ted Cruz ® as their candidate of choice while Republicans attempting to vote for Cruz have reported the machines dropping their votes and selecting no candidate at all.

Cruz is currently locked in a tight battle for reelection against Rep. Beto O’Rourke (D), with Cruz leading in most polls by single digits. 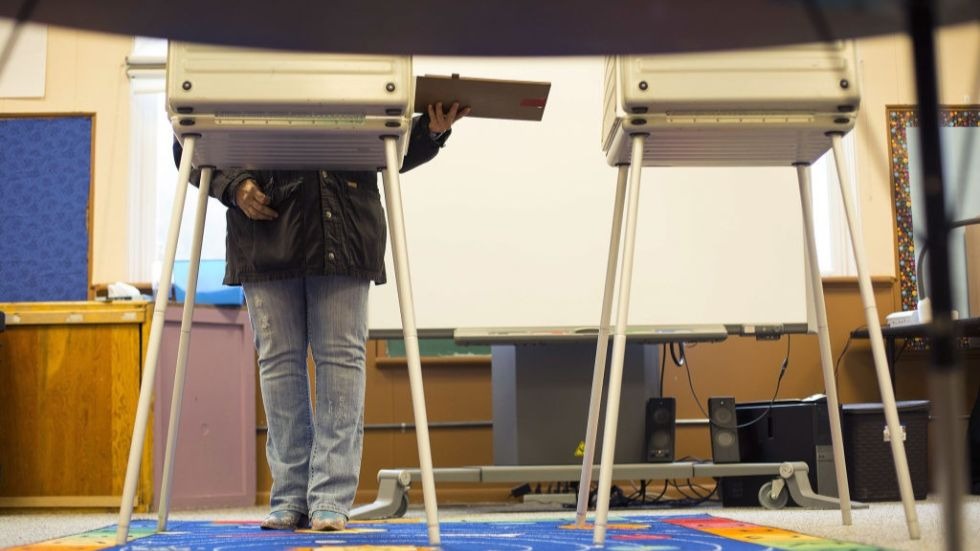 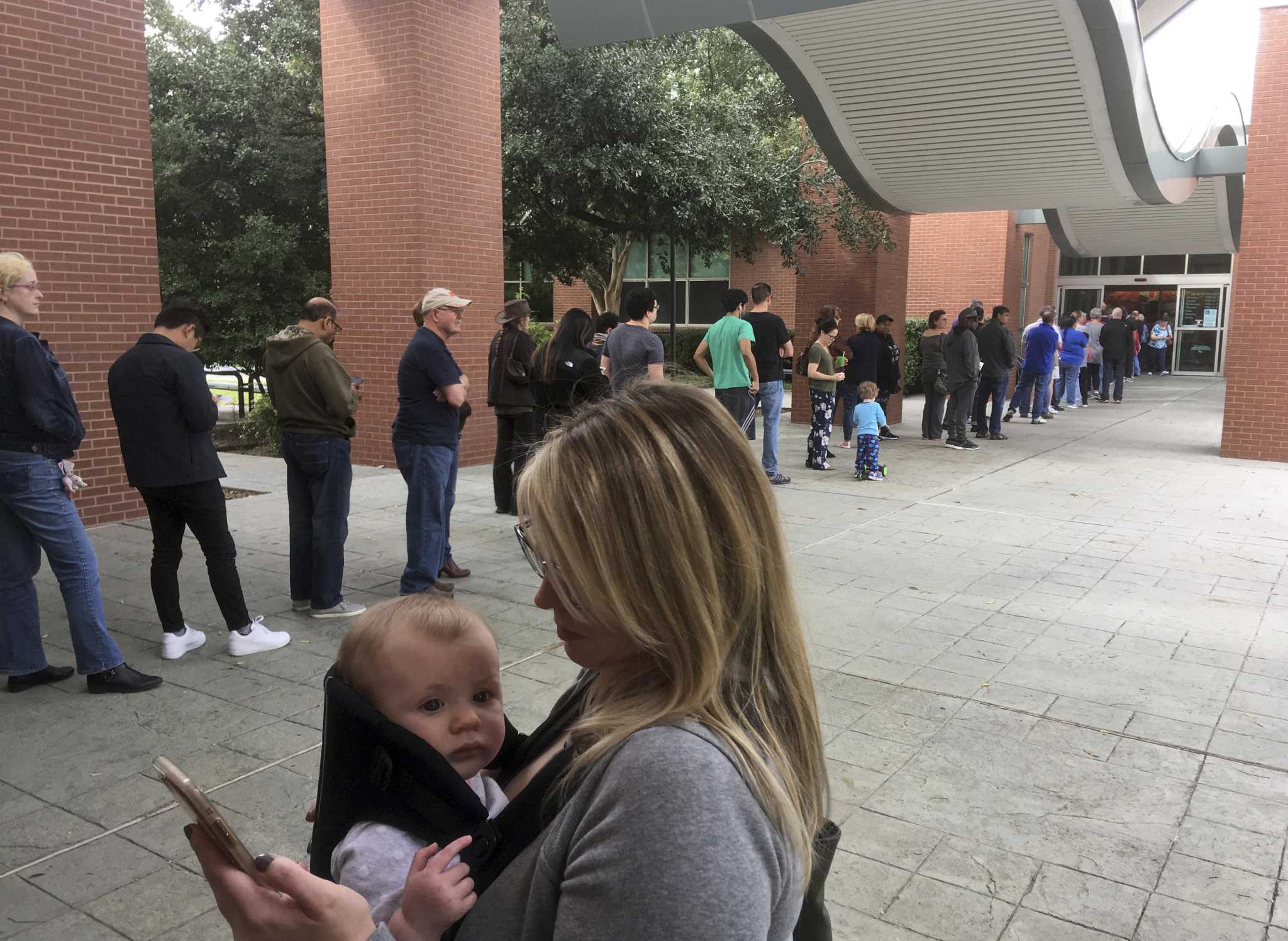 AUSTIN - Some straight-ticket voters have reported that voting machines recorded them selecting the candidate of another party for U.S. Senate, exposing a potential problem with the integrity of the state's high-profile contest between U.S. Sen. Ted... 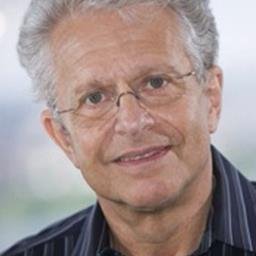 How can we let this take place? https://t.co/z5yIXO3Lzz

Texas election officials confirmed that voting machines used in 30% of its counties (including its biggest) are switching people’s votes, including the Senate race between Ted Cruz and Beto O’Rourke. The GOP-appointed officials say they have "no legal authority" to update them. pic.twitter.com/UGui2ox15H
2 Likes
Keaton_James October 27, 2018, 9:24am #10

Under cover of all the distractions he is shoveling into the news cycles, Trump has been doing his best to defile our planet’s precious natural environment. He has expedited:

However, this week, Oceana, an ocean advocacy group, won a significant victory in the fight to protect the waters off California’s coast. They managed to push back against Trump’s attempt to cancel a landmark fishery conservation plan. The plan will place limits on the massively destructive fishing practices that are currently degrading California’s marine habitat.

The Trump administration unlawfully withdrew a plan to limit the number of whales, turtles and other marine creatures permitted to be inadvertently killed or harmed by drift gillnets used to catch swordfish off California, a federal judge has ruled.

The Pacific Fishery Management Council endorsed the plan in 2015, and it was formally proposed for implementation by the U.S. Commerce Department’s National Marine Fisheries Service the following year.

The rule was expected to gain final approval but was abruptly withdrawn instead in June 2017 under President Donald Trump, whose Commerce Department determined the cost to the commercial fishing industry outweighed conservation benefits. . .

Drift gillnets, consisting of mile-long (1.8 km-long) strands of nylon mesh draped 200 feet (60 meters) deep in the ocean from surface floats, pose a hazard to a wide assortment of marine mammals and turtles that can become entangled and drown.

According to Oceana, the 20 vessels that make up the California drift gillnet fishery ended up discarding 61 percent of their catch from 2004 to 2017 . . .

This administration is a very short sighted group of business people that wish to make as much money as possible in the shortest period time. There seems to be no foresight or caring for the public or this world’s creatures or anything. More money now-the faster the better. Why not save this possible resource for a future emergency. Why not invest in something that will make the world a better place for everyone. Why not just leave it in the ground. Not just a few more zeroes on a monthly statement.