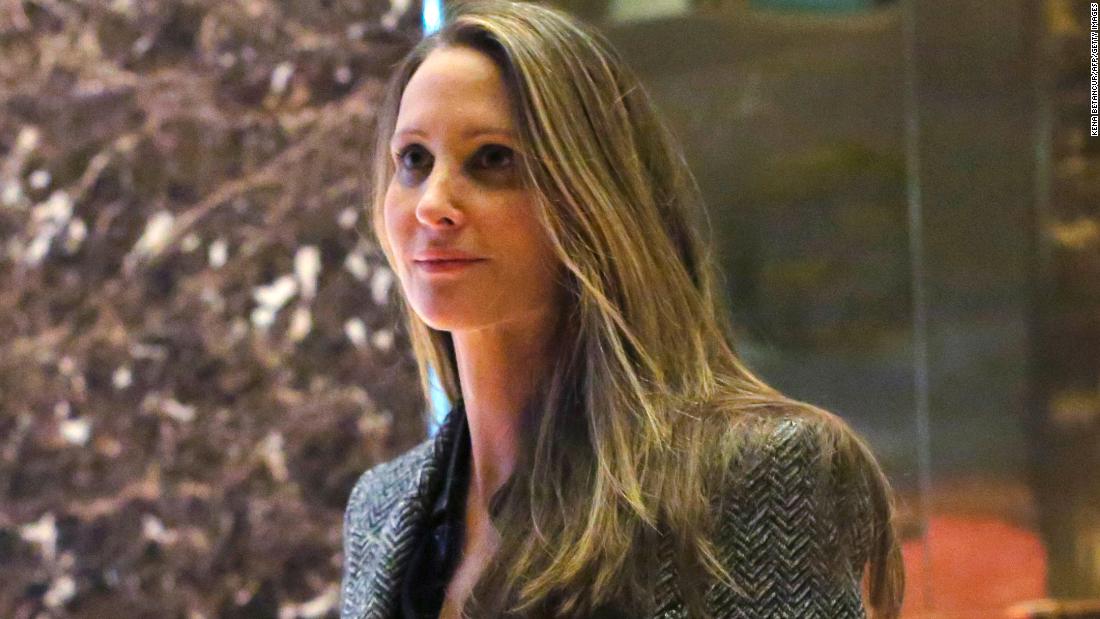 The former adviser to first lady Melania Trump, who has come under fire for the cost of President Donald Trump's inauguration, was among the event planners who raised concerns about excessive spending in the weeks before the events, according to...

This is a follow-up to the news from a few days ago that Wolkoff has been subpoenaed by the Washington, D.C., attorney general’s office and has turned over a trove of documents to them. Some of that paper trail is now coming to light.

The former adviser to first lady Melania Trump, who has come under fire for the cost of President Donald Trump’s inauguration, was among the event planners who raised concerns about excessive spending in the weeks before the events, according to documents obtained by CNN.

Stephanie Winston Wolkoff, a former friend of Melania Trump, has emerged as a witness for investigators and received a subpoena last month by Washington DC’s attorney general.

The 10-page subpoena, which has been seen by CNN, asks Wolkoff to hand over a variety of information, including any evidence of inaugural-related expenditures that were “wasteful, mismanaged, and/or improperly provided private benefit.”

Multiple agencies are investigating Trump’s inauguration, including federal prosecutors in New York who are scrutinizing tens of thousands of documents handed over by the Presidential Inaugural Committee, according to people familiar with the inquiry. Authorities are investigating whether any of the donation money was misspent, used to improperly benefit certain individuals or came from foreign donors. Vanity Fair first reported the DC subpoena.

The DC subpoena is the third Wolkoff has received about the inaugural’s finances. The other two were from the US Attorney’s office in New York’s Southern District and from the House Oversight Committee, according to a source familiar with the matter.

Reached by CNN, Wolkoff said she could not comment, citing a nondisclosure agreement she signed with the 58th Presidential Inaugural Committee, the nonprofit group that oversaw Trump’s inauguration.

In a one-page statement released in April 2019, Wolkoff said, “If the PIC were to release me from this obligation, I would be able to speak freely without the fear of legal or financial repercussions. Otherwise I am regrettably unable to provide any substantive comment.”

But two people close to Wolkoff tell CNN that she has responded to the latest subpoena. That could be worrisome for people connected to the inauguration.

Wolkoff was deeply involved in minute details of the inauguration planning and was included in emails viewed by CNN that included costs, schedules and vendors, among other information.

One of the sources close to Wolkoff told CNN that she is meticulous about record-keeping, and has maintained extensive records of her work surrounding the inauguration, including detailed ledgers and spreadsheets of budget expenses.
…
Wolkoff left the White House in February 2018 amid controversy, when it was revealed that her firm, WIS Media Partners, was paid close to $26 million to plan events for the inauguration.

All but $1.6 million of the $26 million payment to Wolkoff’s company went to vendors and subcontractors for broadcast production services of events, according to a document prepared by the company and viewed by CNN.

In February 2018, Gates pleaded guilty to conspiracy and for lying to investigators, on charges unrelated to the inauguration. Gates is currently cooperating with various investigations, as part of his plea agreement.

Barrack has come under scrutiny recently over his dealings with Saudi Arabia.
…
The Trump Inaugural was different in many ways, most notably in what it cost. The event’s record $107 million price tag was more than twice as expensive as President Barack Obama’s 2009 inauguration, as well as the 2001 swearing-in of President George W. Bush.

Wolkoff, a longtime friend of the first lady, was asked by Ivanka Trump to run the inauguration after the election, according to one of the sources close to Wolkoff.

Much of the speculation surrounding the Inaugural Committee’s finances concerns allegations of influence peddling. I’m surprised there’s not more talk about the possibility of outright graft and embezzlement, especially considering how much more money was spent on this inauguration and how much less was actually delivered. Where did all the money go?

Also, I’m surprised this article didn’t mention that Elliott Broidy, convicted of financial fraud and bribery prior to becoming a GOP fundraiser, was a vice chair on the Inaugural Committee.

More on Broidy’s role in the Inaugural Committee:

Investigation: Did a top GOP fundraiser exploit his role on Trump's inaugural...

And here’s the latest exposé on him from the NYT. Yes, this guy was actually one of the financial directors on the Inaugural Committee – amazing he was given such a position of trust. We deserve to know what he was up to and whether or not he worked with Melania’s friend dishing out the millions that were spent. 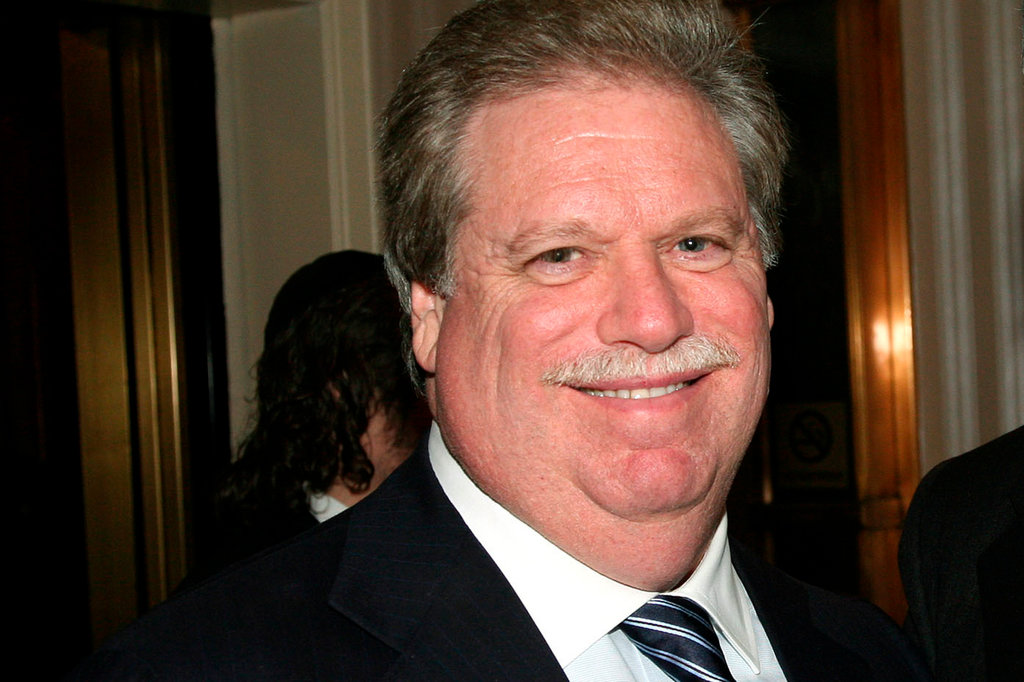 Amid a federal investigation, new details show the scope of Elliott Broidy’s efforts to promote the causes of foreign clients as he sought to profit from them.