1/ Trump displayed a doctored National Weather Service map to "prove" that Alabama would, in fact, be affected by Hurricane Dorian. The storm's projected path on the map was extended to include Alabama with a black marker in an apparent attempted to retroactively justify Trump's incorrect tweet over the weekend warning that Alabama could be affected. "This is original path that we thought – and everybody thought that this was about a 95 percent probably," Trump said. When asked whether the chart had been drawn on, Trump said: "I don't know; I don't know." By law, knowingly issuing a false weather report is a violation of the law subject to imprisonment and or fine. (Washington Post / NPR / ABC News / The Guardian)

A former top Trump official at the Interior Department who oversaw oil and gas drilling on federal lands joined an oil and gas company less than a week after resigning from Interior .

And he’s not the first. See this post from September 3, 2018, documenting how Downey Magallanes, as a top official in Interior, slashed the size of Bears Ears National Monument – thus allowing BP to drill on land it had been trying to access for years. As soon as the ink was dry on this desecration of a national treasure, Magallanes resigned her post and went to work for…BP. Her lucrative new position was obviously a reward from BP for handing them massively valuable assets that were formerly owned by all Americans.

Jan., 2016: Downey Magallanes, as part of the new wave of Trump-hires at the Department of Interior, begins working to shrink the size of National Monuments which will transfer vast amounts of publicly held lands and mineral rights to private corporations.

Dec., 2017: Mission accomplished! Trump signs an order drastically shrinking the size of Bears Ears National Monument. This is a tremendous windfall for BP which has applied to place oil wells on land that is no longer protected.

Aug., 2018: Magallanes exchanges her 21-month gig at the Dept. of Interior for a cushy career with, lo and behold, BP .

And here’s the investigative report that exposed her shameful act: 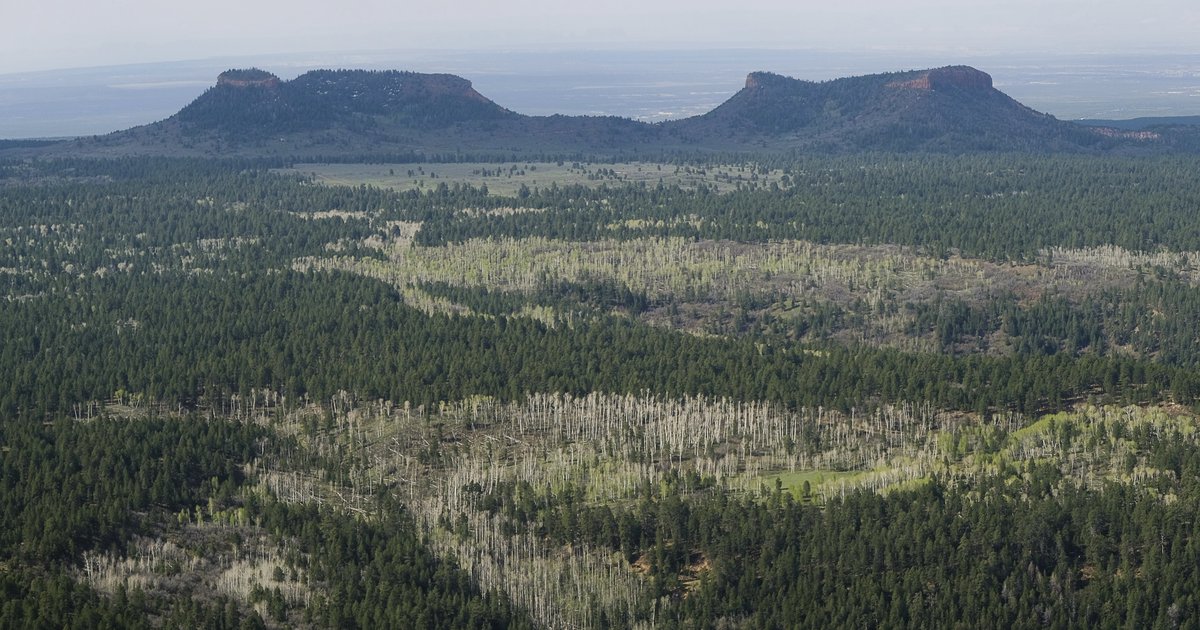 A Department of Interior official who oversaw last year’s drive to shrink two massive national monuments in Utah has left the department to join BP’s government affairs team, a spokesman for the energy giant confirmed Monday.

The really sad part about this whole scam is that Magallanes totally got away with it. Just for the sake of advancing her own career, she trashed a national monument (just think about the magnitude and audacity of that act). She’s been happily cashing her BP paychecks for over a year with zero consequences. Instead, she should be arrested for accepting kickbacks.

He drew all over the second map also. Here it is compared to the original, released 4 days before his Alabama tweet and most definitely no longer in consideration by the time he made it. 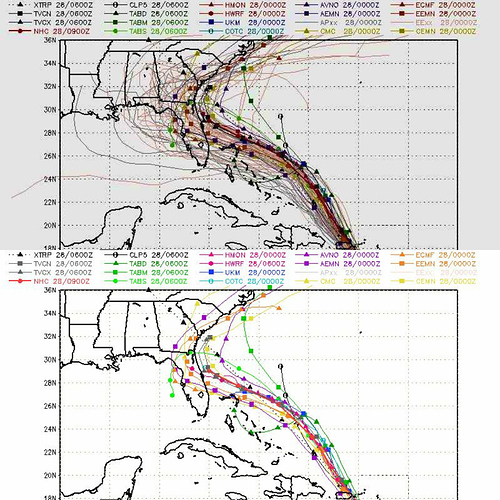 Who? Anybody? Yeah, everybody. 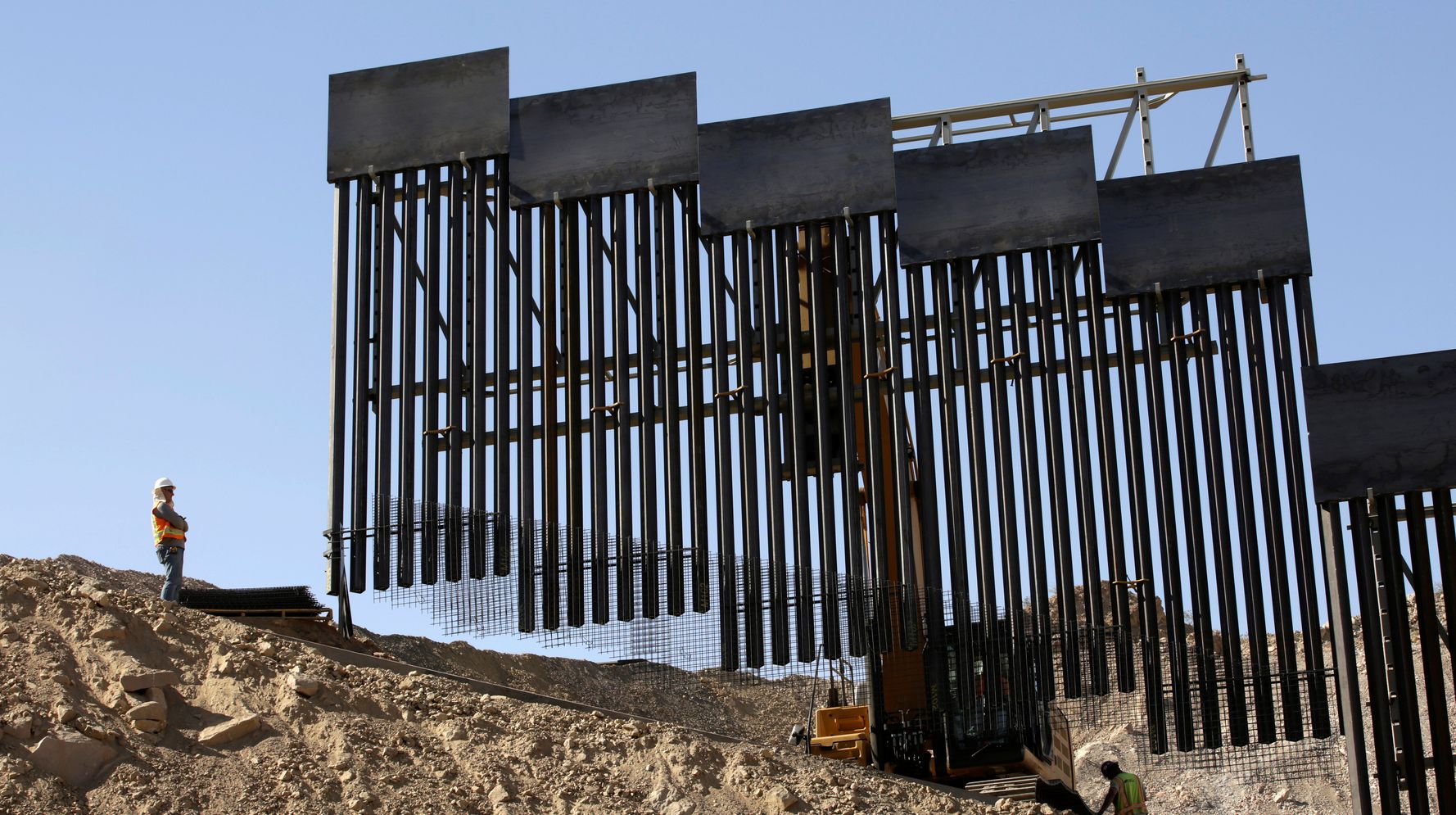 Ohio Republicans are going to purge more 235,000 voters from the rolls this week. This is an aggressive form of voter suppression and Trump’s Supreme Court signed off on it.

Ohio Republicans are going to purge more 235,000 voters from the rolls this week. This is an aggressive form of voter suppression and Trump's Supreme Court signed off on it. Live in Ohio? Check your voter registration NOW. #TellEveryVoter https://t.co/GtA3OFsRM9
1 Like
Keaton_James September 5, 2019, 5:11pm #5

"This is original path that we thought – and everybody thought that this was about a 95 percent probably," Trump said.

Mr. Trump, so what? That map was three days old at the time you said Alabama would be hit. How irresponsible is it, as leader of our nation, to base hurricane warnings on data that is three frickin’ days old?

And here’s your latest defense, basically admitting that your false alarm for Alabama was based on ancient history. The key words here are “early days” (my highlighting below) – Mr. Trump, you did not send out your warning in the “early days,” you sent it out three days later when accurate, up-to-date information was easily available, but you were too lazy and incompetent to access it.

In the early days of the hurricane, when it was predicted that Dorian would go through Miami or West Palm Beach, even before it reached the Bahamas, certain models strongly suggested that Alabama & Georgia would be hit as it made its way through Florida & to the Gulf… Instead it turned North and went up the coast, where it continues now. In the one model through Florida, the Great State of Alabama would have been hit or grazed. … What I said was accurate!

Let me fix that for you: "What I said was accurate IF I HAD SAID IT THREE DAYS EARLIER."

And next will you be tweeting this?

"Sailors watch out! You might sail off the edge of the world! GOD BLESS YOU ALL!

“In the early days of geography we knew the earth was flat. Lamestream Media: READ THE ORIGINAL REPORTS AND APOLOGIZE!”

Bottom line: To me, this tweeted response to Trump, says it all:

This is a great metaphor for how much you care about the American people. You pay more attention to a mistake you’ve made, than the actual people impacted by the hurricane.

NOAA hurricane forecast map about the time of Trump’s false Sept. 1 warning showing the predicted path is nowhere near Alabama.

Trump’s lying Sept. 5 Twitter defense (he just won’t give it up). The “Early Days” storm tracks he’s referring to are from Aug. 29 or earlier – like the one he showed in the Oval Office above.

Donald Trump Has Never Explained a Mysterious $50 Million Loan. Is It Evidence of Tax Fraud?

A Mother Jones investigation has uncovered new information about a puzzling Trump deal. 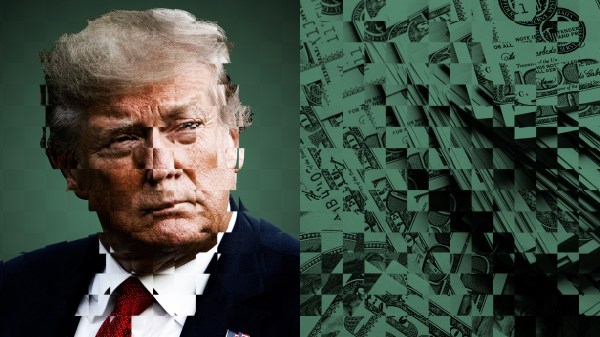 Trump has never explained this mysterious $50 million loan. Is it evidence of...