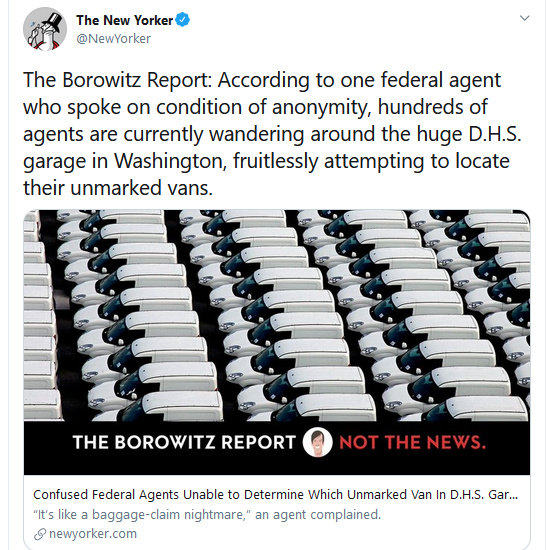 Donald Trump’s plan to dispatch troops to several American cities has hit a major snag, as federal agents have been unable to determine which unmarked van in the Department of Homeland Security parking garage is theirs.

According to one agent who spoke on condition of anonymity, hundreds of agents are currently wandering around the huge D.H.S. garage in Washington, fruitlessly attempting to locate the correct unmarked van.

“It’s like a baggage-claim nightmare,” the agent complained. “Many unmarked vans look alike.”

Although sending unmarked vans to cities “seemed like a really cool idea at first,” the ensuing confusion might be a compelling reason to “maybe think about going with marked vans instead,” the frustrated agent said.

Speaking to reporters, the acting head of the Department of Homeland Security, Chad Wolf, said that agents’ inability to locate the correct unmarked vans had been “exaggerated,” and added that he was working with the D.H.S. laundry to insure that agents stop receiving other agents’ unmarked uniforms.

There is a joke in there somewhere…as the headline suggests. Journalists in VP Pence's motorcade are reporting separate accidents with a minor crash involving a bus in the motorcade, and later, an accident involving two motorbike escorts.

There is a joke in there somewhere…as the headline suggests.

I assume it was swerving to avoid this: 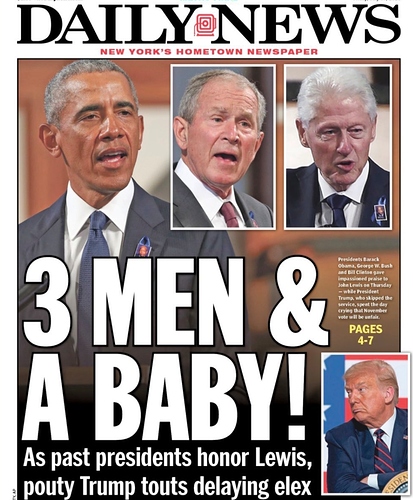 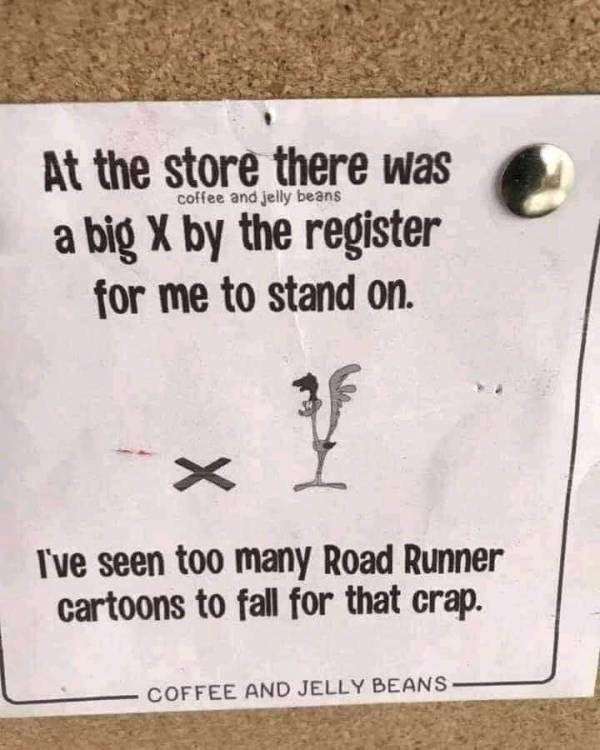 Sarah Cooper How to TikTok 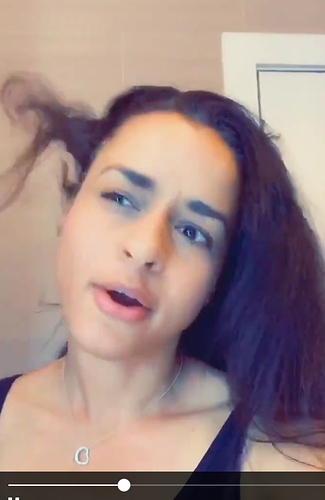 I am embarking on a new task; I am keeping a watch on the pages of some of the big video makers so I can post them here. 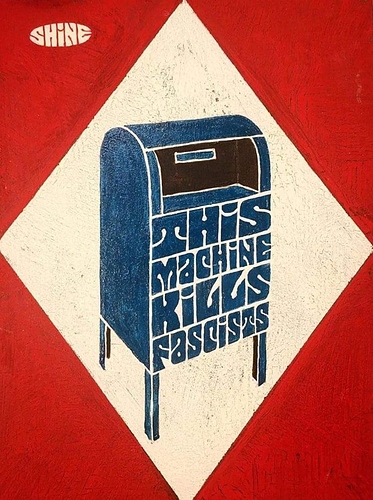 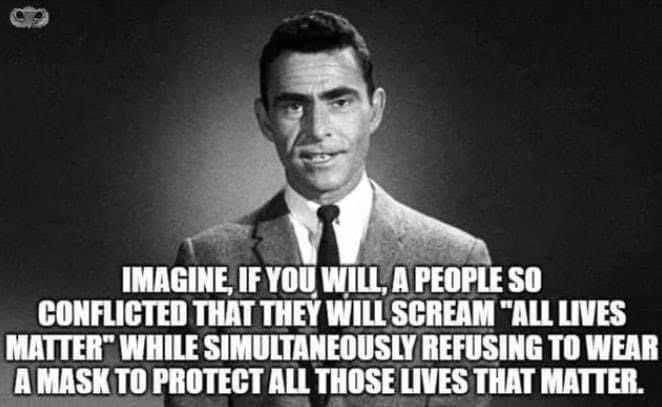 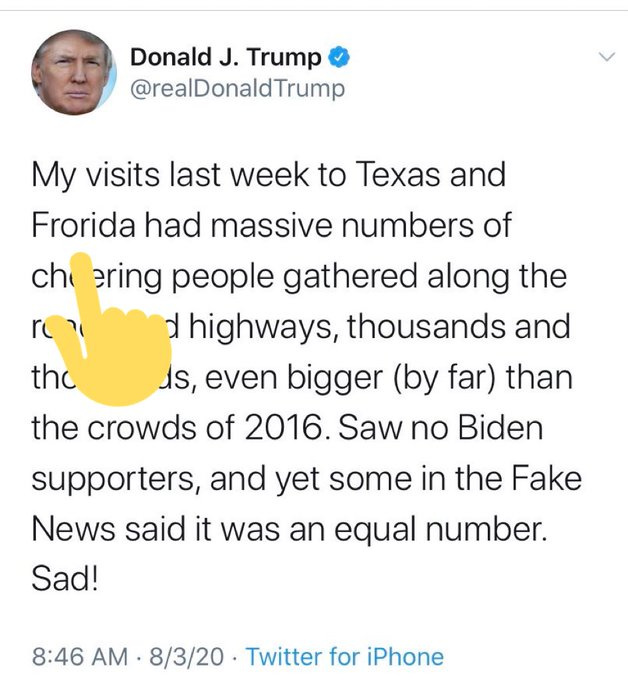 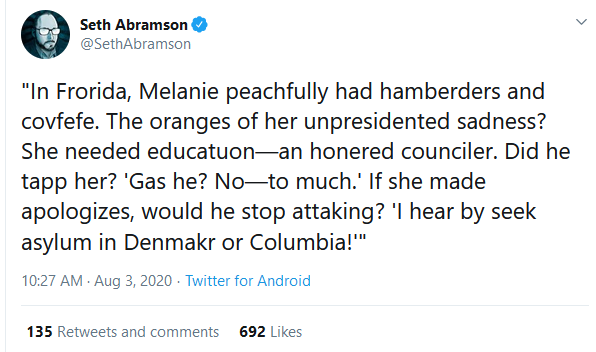 from The Protest Films:

The reactions to T today…always priceless.

RVAT has an avalanche of testimonial ads they’ve been releasing every hour or two: 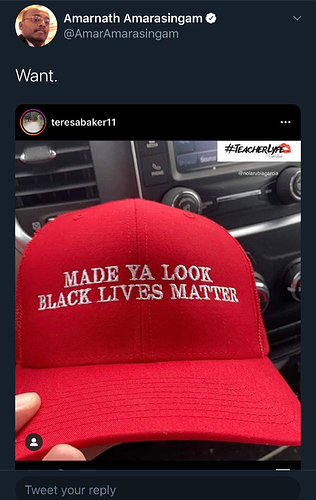 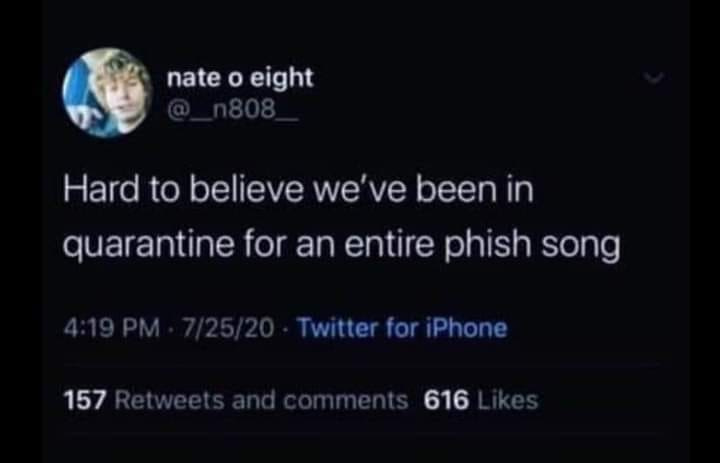 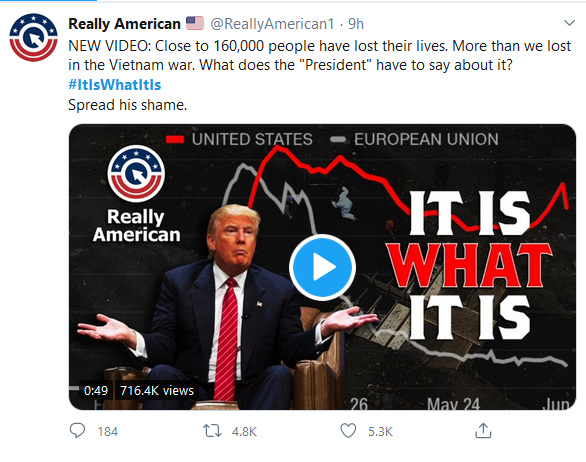