MINNEAPOLIS—Calling for a more measured way to express opposition to police brutality, critics slammed demonstrators Thursday for recklessly looting businesses without forming a private equity firm first. “Look, we all have the right to protest, but...

One user expressed concern that the company is “heading down a slippery slope.”

SAN FRANCISCO (The Borowitz Report)—Reacting to a bizarre development that no one saw coming, Americans this week have been dumbfounded by the unfathomable spectacle of Twitter’s senior management demonstrating responsibility.

In interviews across the country, people from all walks of life expressed shock and disbelief that Twitter executives appeared to recognize that their social-media platform was a potentially destructive entity that required a modicum of oversight from those supposedly running it.

“At first, when I saw that they were fact-checking tweets, I thought it was some kind of fluke,” Carol Foyler, a Twitter user from Topeka, said. “But then when they started hiding tweets for glorifying violence, I was, like, O.K., this is getting weird.”

Tracy Klugian, a securities analyst who has been on Twitter since its inception, expressed concern that, by exhibiting even modest signs of adult responsibility, the company is “heading down a slippery slope.”

“Today it’s falsehoods and incitements to violence, but what will it be tomorrow?” he said. “Will Twitter start policing racists, misogynists, and Nazis? Their entire business model is at risk.” 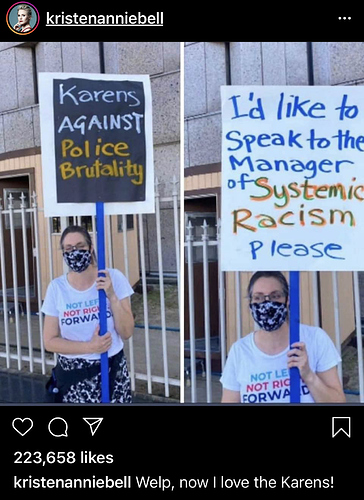 PHILADELPHIA—Quickly turning what had been an orderly demonstration into a violent melee, a peaceful protest Friday was reportedly interrupted by a swarm of aggressive, black-clad militants. According to bystanders, the protesters had been marching... 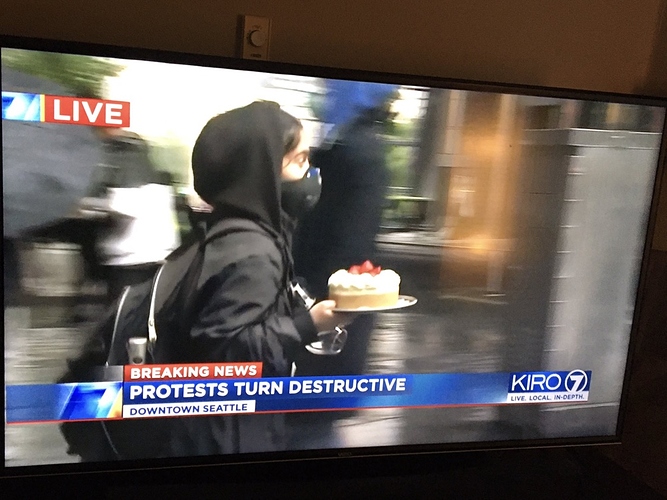 Merkel said that she was taking the extremely cautious social-distancing measures regarding Trump because of “the danger posed by being in proximity to someone who speaks so loudly and incessantly.”

Merkel’s decision to decline Trump’s invitation to a possible meeting of the G-7 in Washington was based “entirely on science,” Merkel told reporters.

Merkel said that she was taking the extremely cautious social-distancing measures regarding Trump because of “the danger posed by being in proximity to someone who speaks so loudly and incessantly.”

“His mouth is like a firehose of droplets,” she said, shuddering.

Asked whether she would reconsider a White House visit if Trump agreed to wear a mask, she said, “Donald Trump with a mask is clearly a big improvement over Donald Trump without a mask, but no.”

The German leader added that she could envision making a trip to the Oval Office if “events on the ground change,” most likely in January of 2021. 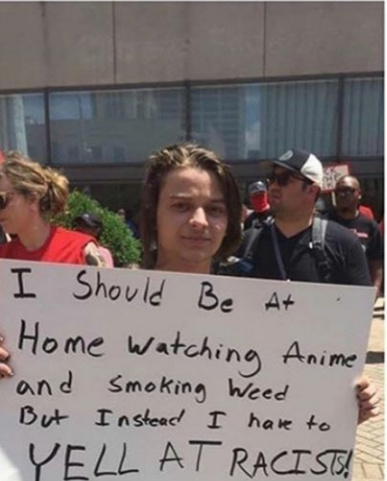 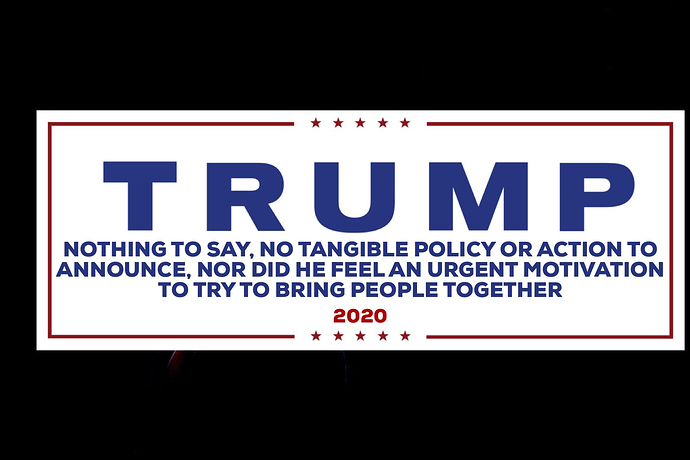 & may he rest in pieces. 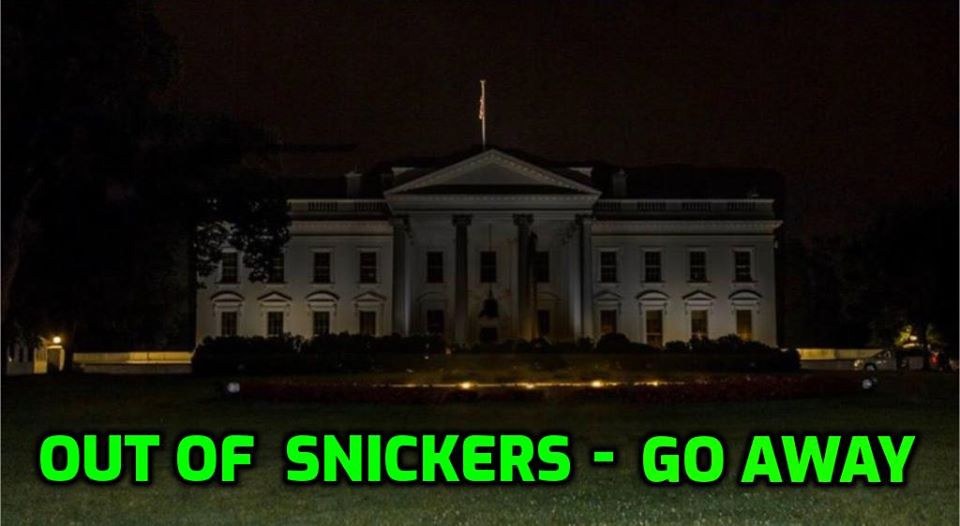 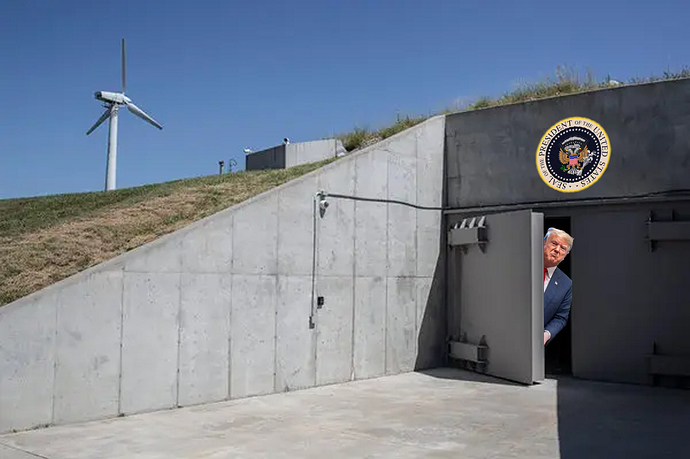 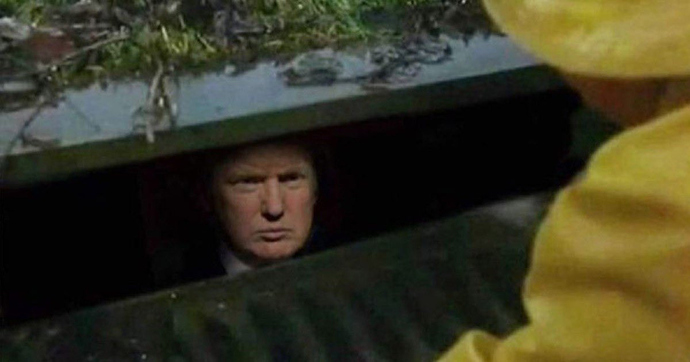 Study: Many of Nation’s Problems Could Be Solved by Having a President

The study has raised eyebrows by claiming that a President could be helpful in unifying a country and, in a best-case scenario, providing moral leadership.

WASHINGTON (The Borowitz Report)—A controversial new study suggests that the United States of America could benefit from having a President.

The study has raised eyebrows by claiming that a President could be helpful in unifying a country and, in a best-case scenario, providing moral leadership.

“At a time of crisis, a President could be a galvanizing figure who leads a country to a better future,” the study theorizes. “He or she could bring a nation together rather than tear it apart.”

In one of the study’s most radical proposals, it argues that a so-called Justice Department could include an Attorney General appointed by the President to uphold the rule of law.

“Additionally, a President, by scrupulously obeying the law himself, could set an example for the rest of the country,” the study claims. “As improbable as it might seem, citizens would look to the President as someone to admire and emulate in their daily lives.”

While many in the United States remain resistant to the concept of having a President, the study says that desperate times may lead them to consider such an unorthodox measure.

“We have ample evidence of what happens when a country does not have a President,” the study concludes. “It’s a shit show.” 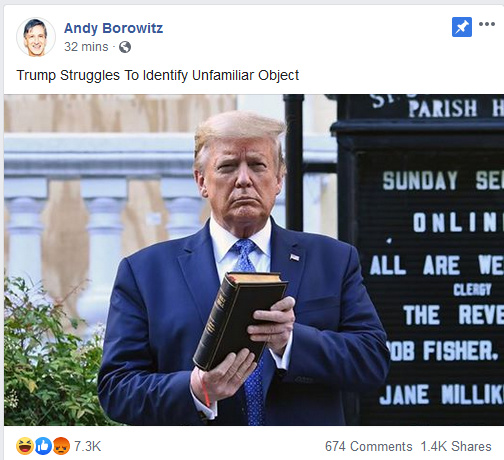 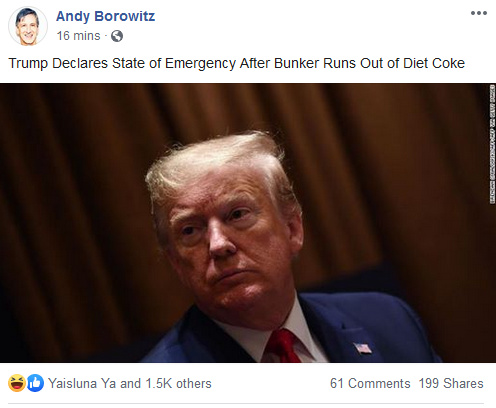 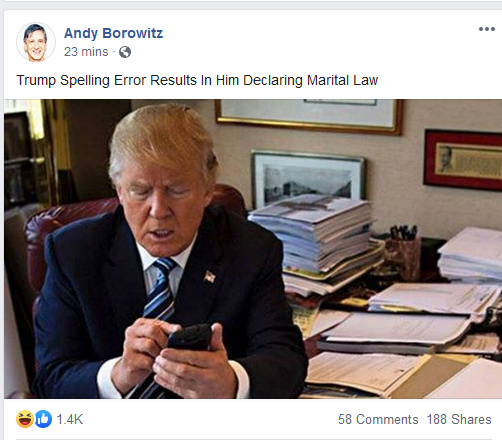 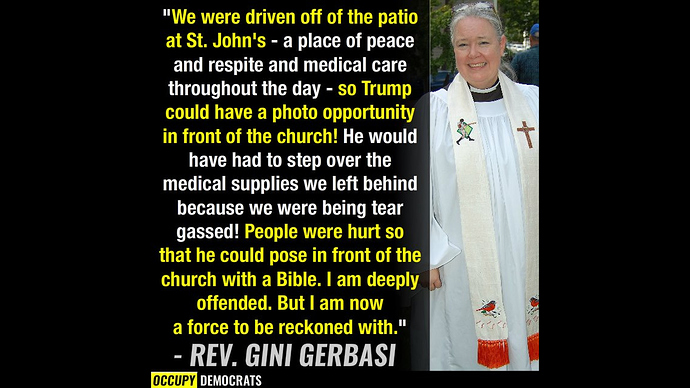 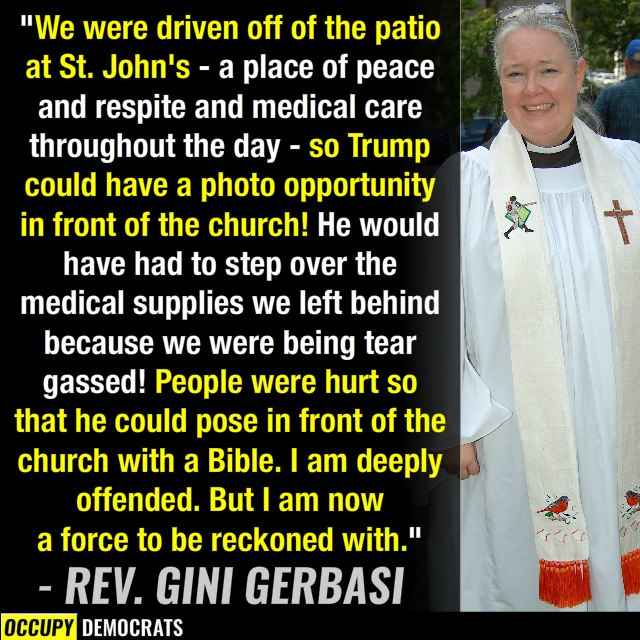 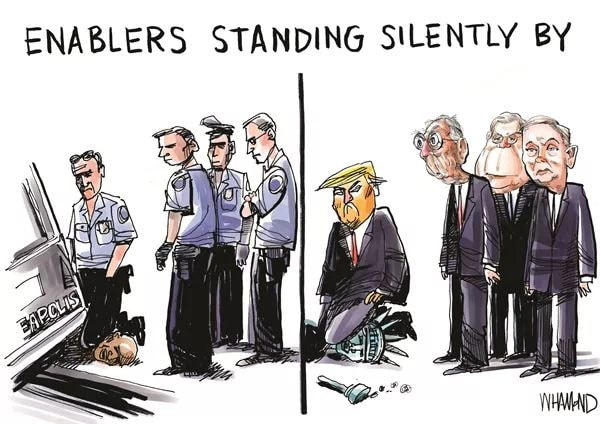 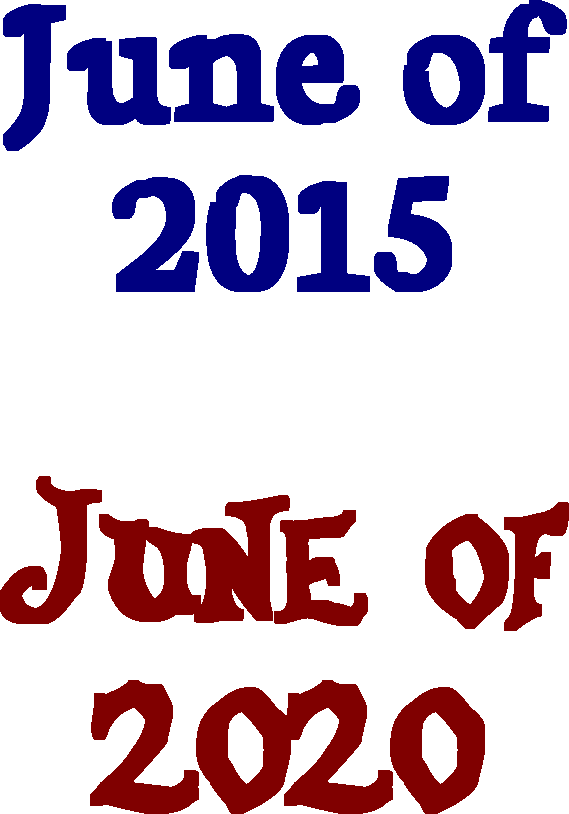 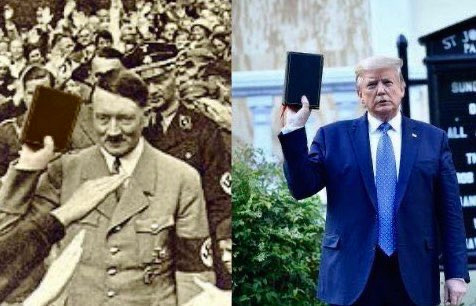 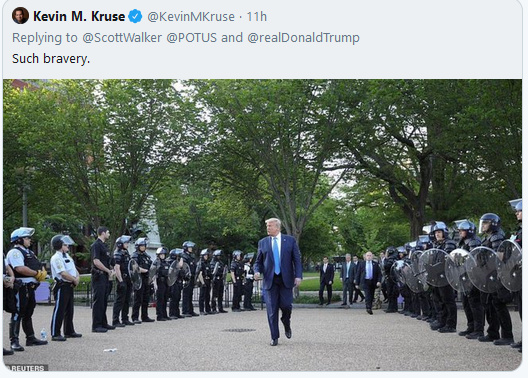