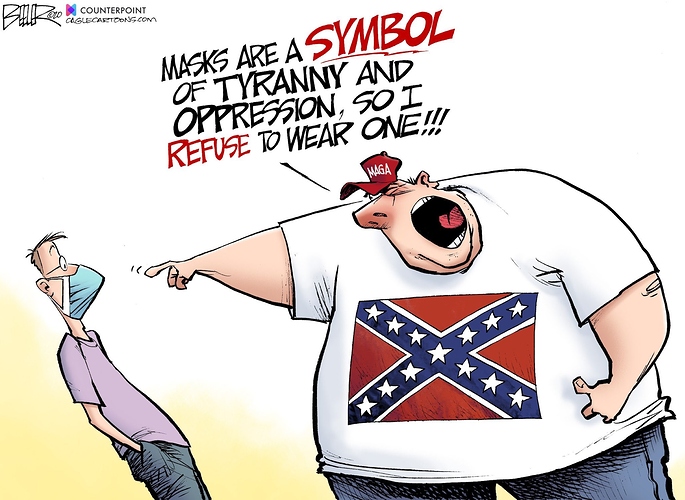 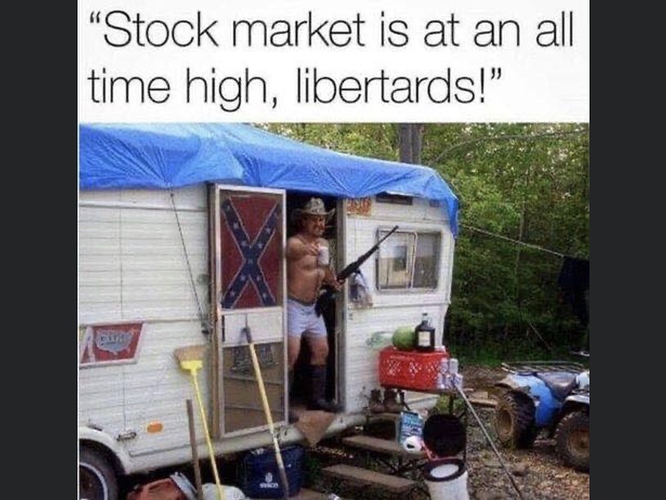 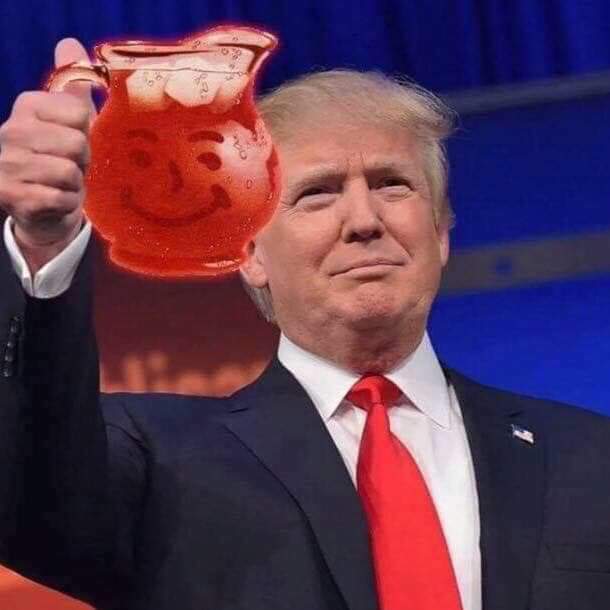 It’s like they really think they can be evil and hateful and nobody is allowed to hold them accountable… because that’s what Trump believes.

Trump supporter complains about being socially toxic: ‘People unfriend you’ -

Trump supporter complains about being socially toxic: ‘People unfriend you’

Fox News anchor Jeanine Pirro on Saturday complained about being judged by the content of her character. “People unfriend you!’ Pirro complained. “They don’t want you to be a — they don’t want to communicate with you.” “People I’ve had at my wedding... 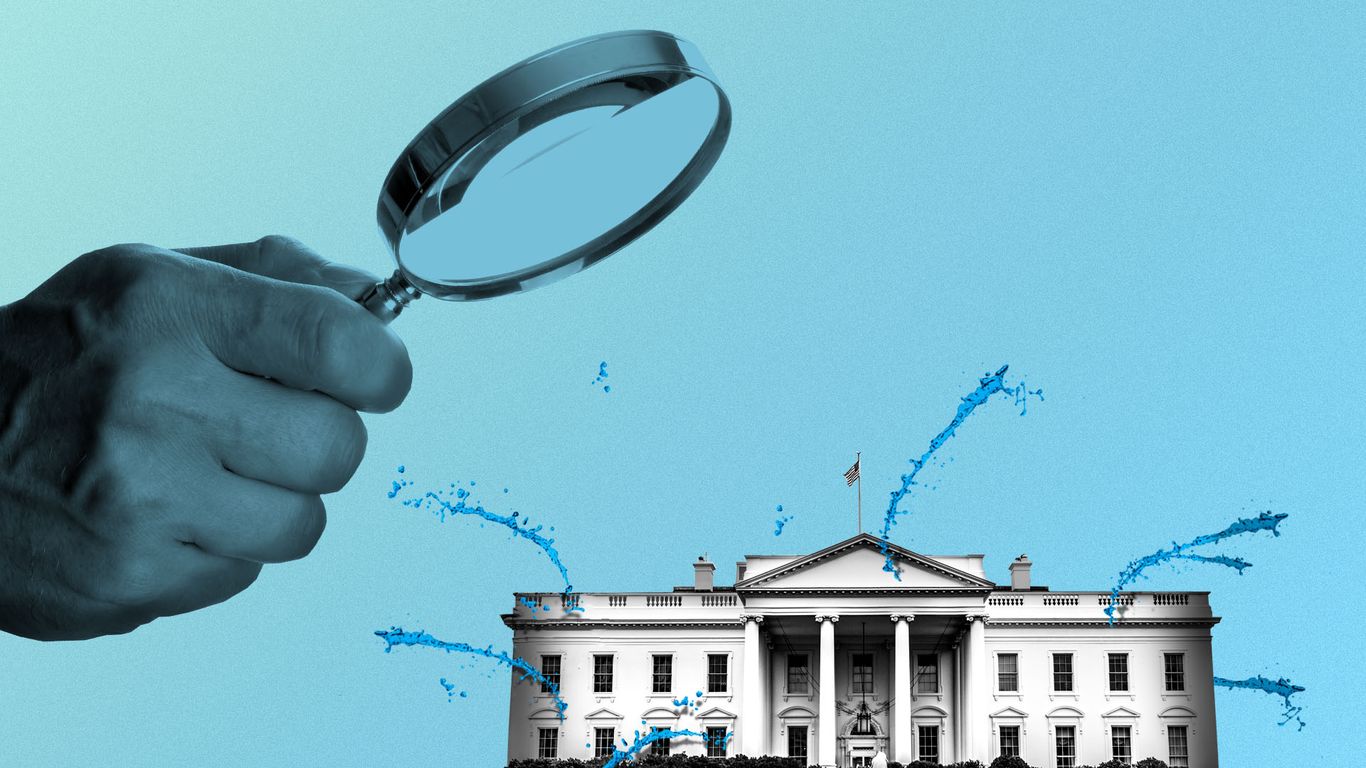 Trump is especially furious about two recent leaks of classified and sensitive information.

Who leaked this story about looking for leakers?! 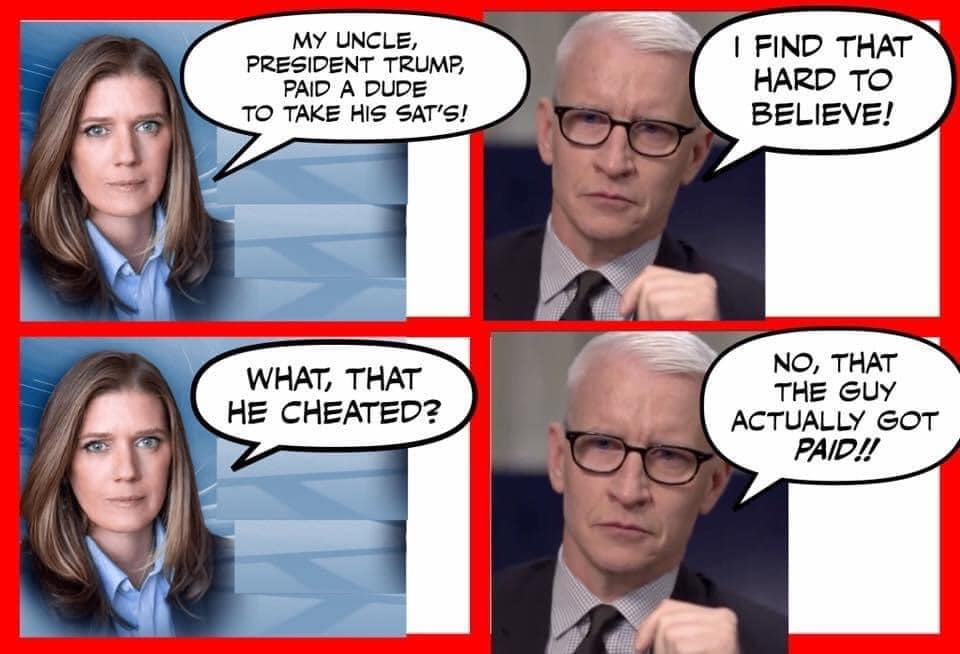 DeVos said parents were concerned that, if their children return to school in the fall, they might be exposed to learning. “That will not happen on my watch,” she promised.

WASHINGTON, D.C. (The Borowitz Report)—Betsy DeVos vowed on Sunday to do everything in her power as Secretary of Education to protect the nation’s children from education.

In an interview on CNN, DeVos said many parents were “understandably concerned” that, if their children return to school in the fall, they might be exposed to learning.

“That will not happen on my watch,” she promised. “We are working around the clock at the Department of Education to keep your children safe from comprehension.

DeVos said that her staff had drafted strict distancing measures to ensure that America’s students are as distanced as possible from anything resembling a curriculum when they return to school.

“If it means eliminating books, computers, or even teachers, your kids will be distanced,” she said.

Raising a worst-case scenario, DeVos said that, if knowledge is somehow transmitted to students, “I will shut down that school in a minute.”

“We will be doing a lot of testing,” DeVos said. “If students’ test scores somehow go up, then I have failed.” 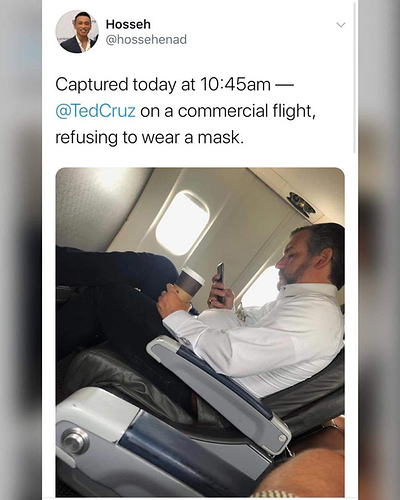 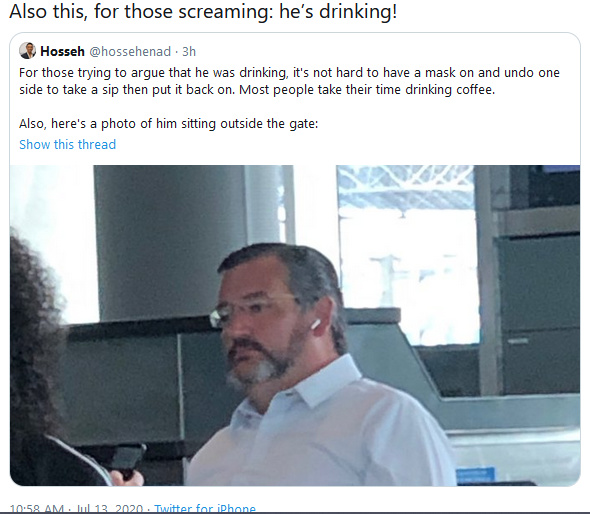 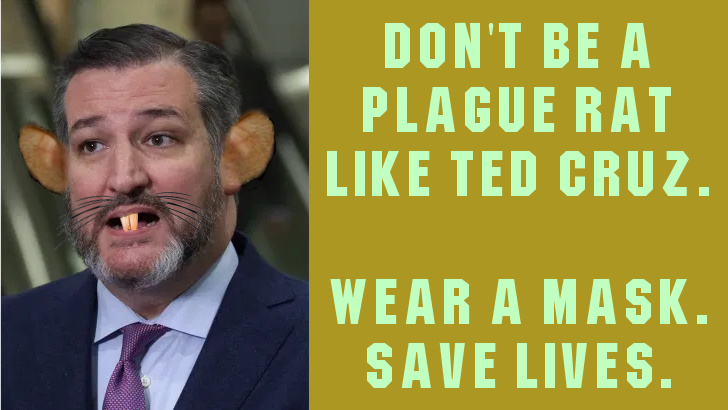 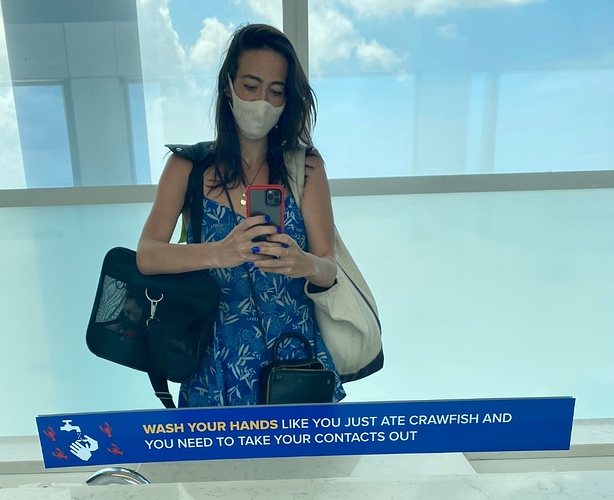 Trump Administration Plants 137,000 Corpses In Fauci’s Bed To Frame Him For Coronavirus Deaths

Trump Administration Plants 137,000 Corpses In Fauci’s Bed To Frame Him For...

WASHINGTON—Placing an anonymous phone call to report a foul smell emitting from the National Institute of Allergy and Infectious Diseases director’s home, officials from the Trump administration reportedly planted 137,000 corpses in Anthony Fauci’s...

WASHINGTON—Placing an anonymous phone call to report a foul smell emitting from the National Institute of Allergy and Infectious Diseases director’s home, officials from the Trump administration reportedly planted 137,000 corpses in Anthony Fauci’s bed Monday to frame him for the country’s coronavirus deaths. “We finally got the guy responsible for coronavirus,” said White House press secretary Kayleigh McEnany, who cited police reports that found information on the coronavirus dating back to January on Fauci’s laptop. “Police had good reason to believe Fauci is the perpetrator of Covid-19 after linking him to past pandemics. They found hundreds of video interviews where he relentlessly talked about coronavirus. He’d clearly developed some kind of obsession. You know, 130,000 dead bodies don’t just appear by accident.” At press time, authorities suspected that Fauci was working with an accomplice after the coronavirus death toll continued to increase despite his arrest.

Nothing that trump & the GOP do would surprise me any more, unfortunately.

Now this is a workout I can really relate too.

The Late Show rips into the Lincoln Project

Don’t get me wrong I love the ads but they’re still a slimy superpac.

Don’t get me wrong I love the ads but they’re still a slimy superpac.

OMG THANK YOU. I thought everyone loved all these guys and this whole “enemy of my enemy” thing, but I’ve just never been anything but wary and anxious about their ulterior motives and for some reason thought I was the only one lol!

anxious about their ulterior motives

I think they feel that their Republican party has been obliterated and the Trump problem has to be eliminated. They are vehemently against T…and see him as a sicko.

It is hard not to question what their ultimate motive is…but yes, this group is a mixed bag. But I think they are honorable in their wanting to blast this errant, horrid little man out of office.

George Conway III - R lawyer, and KellyAnne’s husband - his final motive is TBD. Although he says that she’s been involved with a ‘cult.’ and their daughter says their marriage is ruined. Turned down Trump admin job. BUT…???

Rick Wilson - wrote the book “Everything T touches, Dies.” and definitely a R PAC guy, and R strategist. He sees his party obliterated.

There are a ton of Dems supporting their efforts…and because the R’s are super strategic ad makers, and have campaigning coordination down, I feel their allegiances against T are good.

But there is the nagging question…Ok, now what!!!

Yeah, superPACs are just bad for democracy no matter who they support or oppose. We should stop throwing money into these black holes

Bingo. I never forget that they got us here. There are a number of Republican groups taking it to Trump.

Of them all, the Lincoln Project probably hits hardest, but that’s because it’s packed full of people who have long directed nasty smear campaigns against Democrats. In other words, they’re experts at hitting below the belt.

They’re the ones who got us to this point, and while they’ve shown they’re willing to take on not just Trump but his enablers in the Senate and House, they’ll go back to their old ways once this is all over.

I never forget that.