wooooooow that is incredible 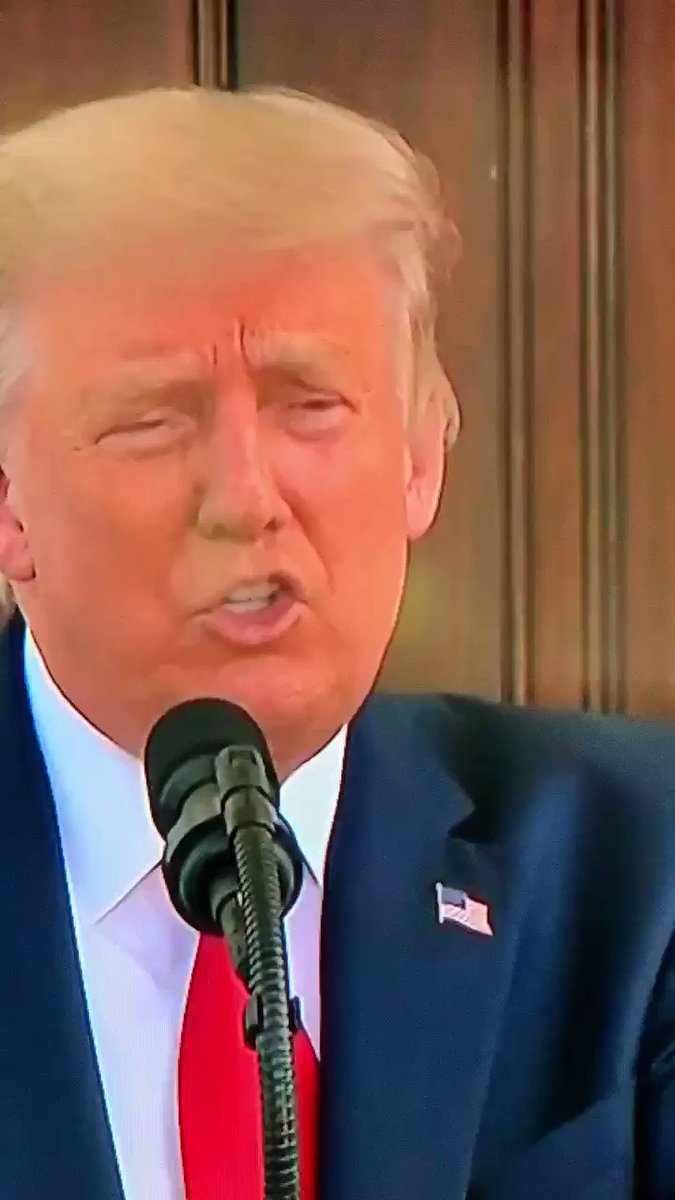 Even Adderall wants nothing to do with Trump. https://t.co/Va1AUCp2Q4 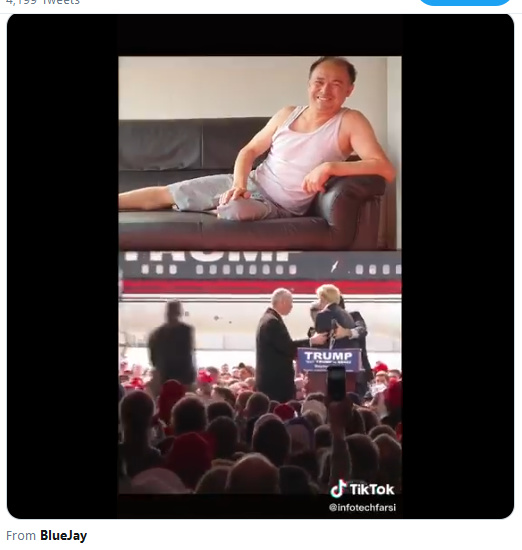 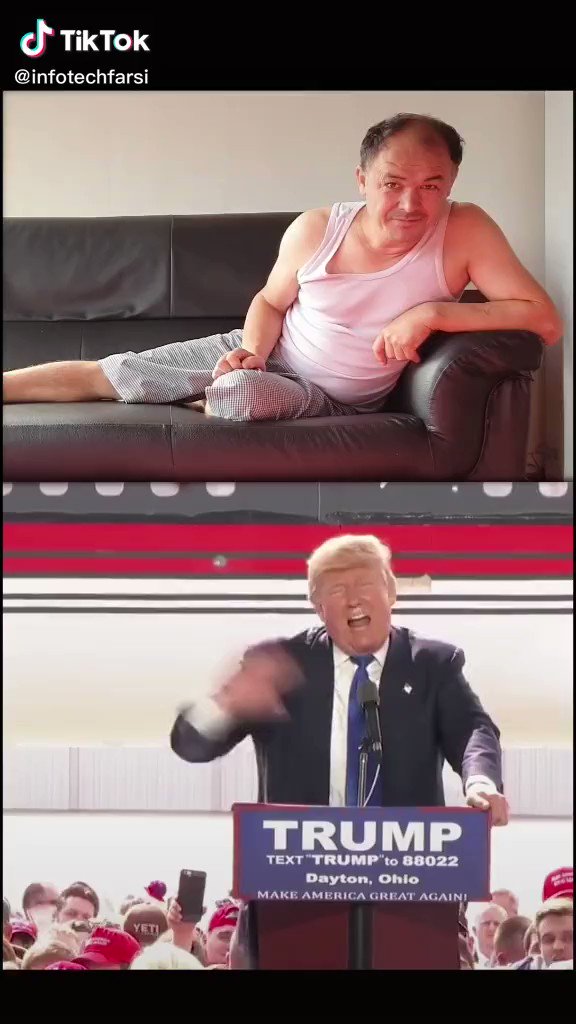 Sarah Huckabee Sanders Lends Her Impeccable Reputation for Honesty and...

“If the comments attributed to the President have alarmed voters, Sarah’s vouching for him should put an end to that,” an aide said.

White House officials breathed a deep sigh of relief after Sanders, widely considered one of the most trustworthy and sincere figures in the nation, called the allegations “malicious lies.”

“If the comments attributed to the President have alarmed any voters, Sarah’s vouching for him should put an end to that,” one aide said. “When it comes to truth-telling, Sarah Huckabee Sanders is the gold standard.”

The aide said that Sanders’s candid and straight-shooting performances at the White House podium made her legendary as “one of the most honest people ever to work in this building.”

“People talk about George Washington and Abraham Lincoln, but Sarah Huckabee Sanders has to be in that conversation, too,” he said.

The aide said he hoped that Sanders’s repudiation of the damning claims will encourage other beacons of truth to come forward to defend Trump. “If Kellyanne Conway speaks out, we’re golden,” he said.

The scary thing is, this is true. I saw a thread in which she was quoted, along with Stephen Miller and other infamous Trump cronies.

Also, new from The Lincoln Project: 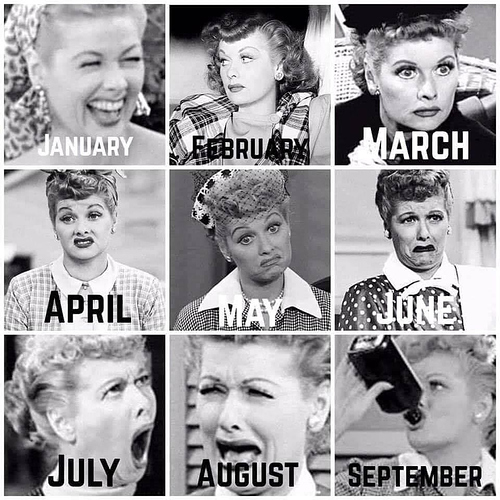 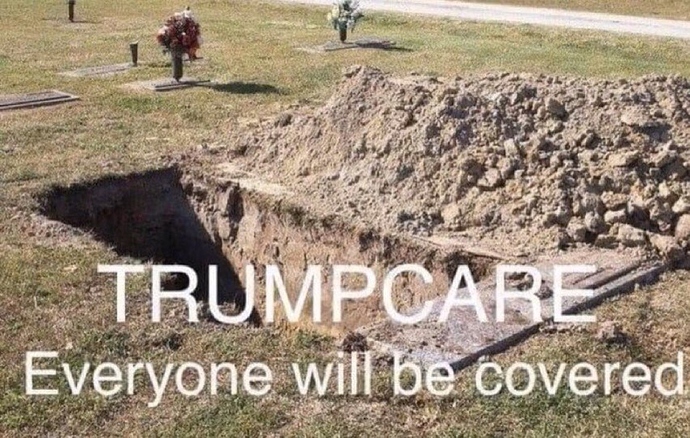 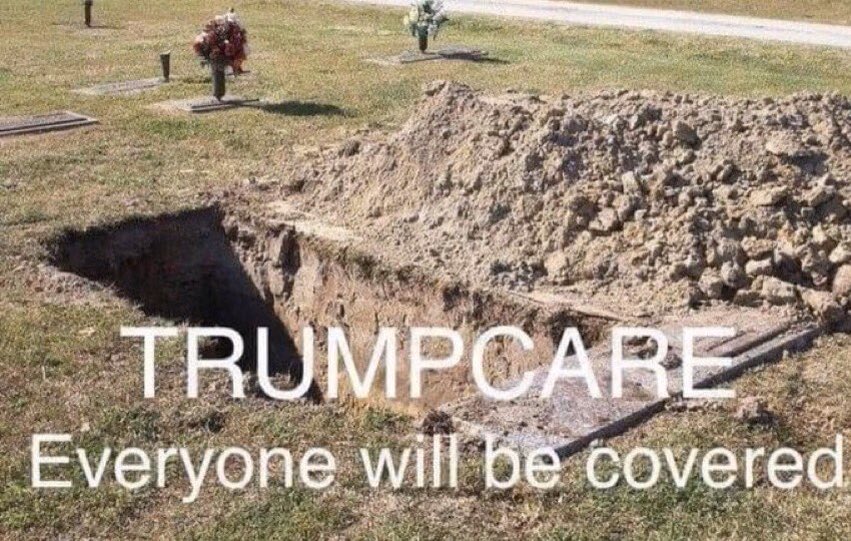 Because we all need more Rick Moranis. 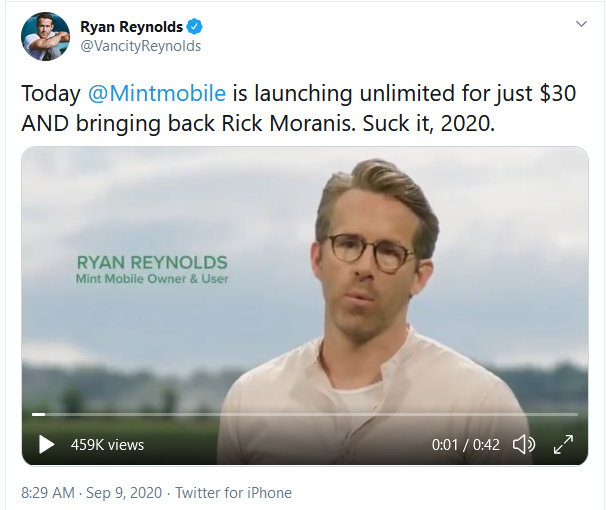 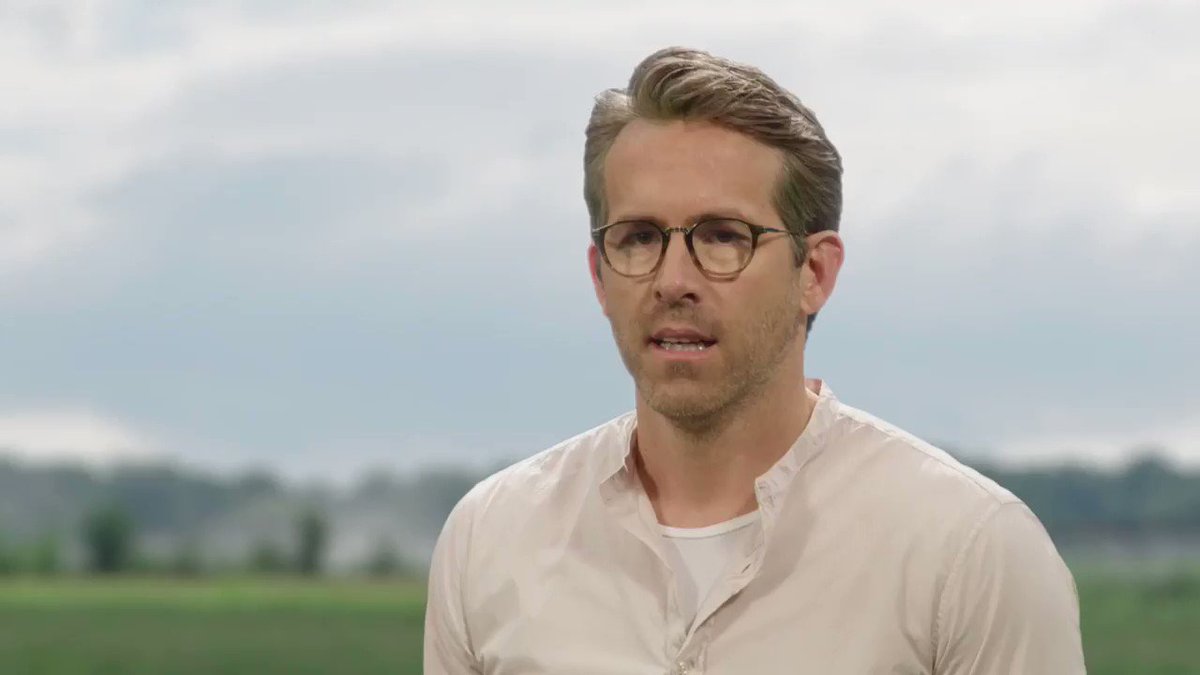 Today @Mintmobile is launching unlimited for just $30 AND bringing back Rick Moranis. Suck it, 2020. https://t.co/N1sl7mYchF

PS: Can somebody please adjust that video up above so it stops auto-playing every time I come to this thread?

Can somebody please adjust that video up above so it stops auto-playing every time I come to this thread?

Which video? I’m not getting an auto play pop up

Which video? I’m not getting an auto play pop up

Yes, was not able to isolate her statement.

But the Rick Moranis and Ryan Reynolds looks fine. @Pet_Proletariat

I left the link, did it stop?

New for the video roundup: 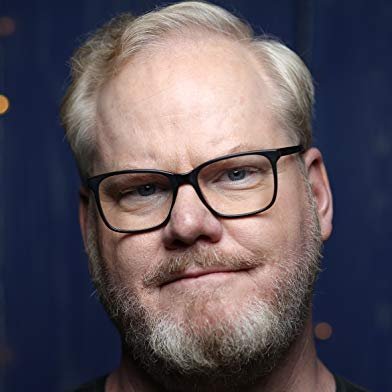 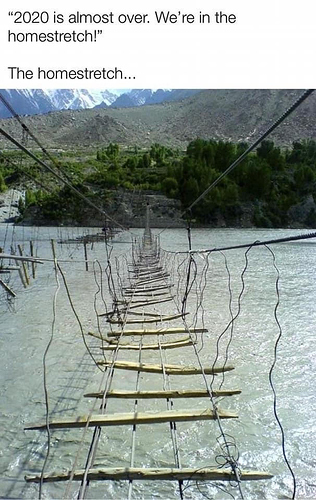 Personally, I’m sure some of those slats are on fire by now, there’s wind gusts of 60 MPH, & there’s quite a few sharks circling below…