How to best explain Sen. Marsha Blackburn, who is smearing Purple Heart recipient and war hero Lt. Col. Alexander Vindman for telling the truth: Have you ever seen a James Bond film?

You know the henchman who acts as the big bad’s second? Yeah, that’s her. 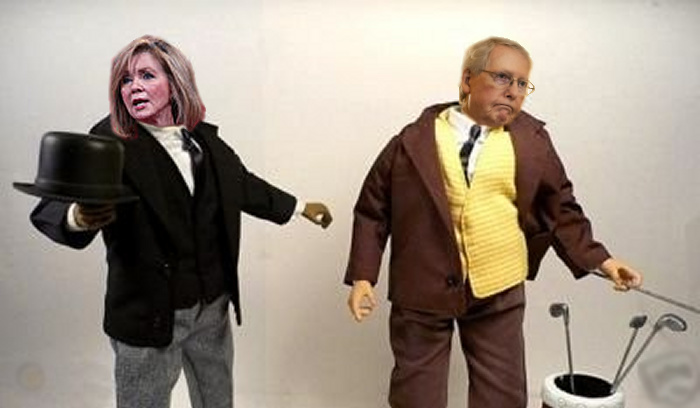 I think Trump just stole the Star Trek logo for his Space Force. 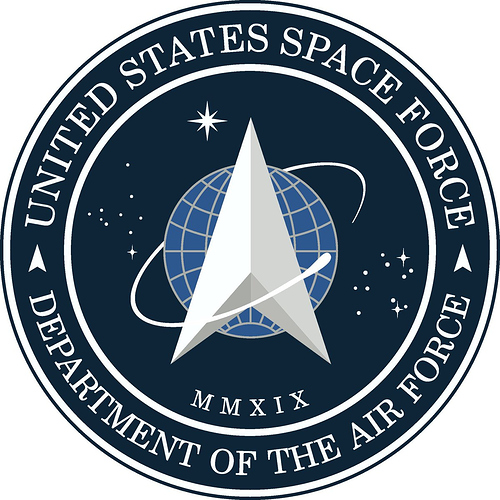 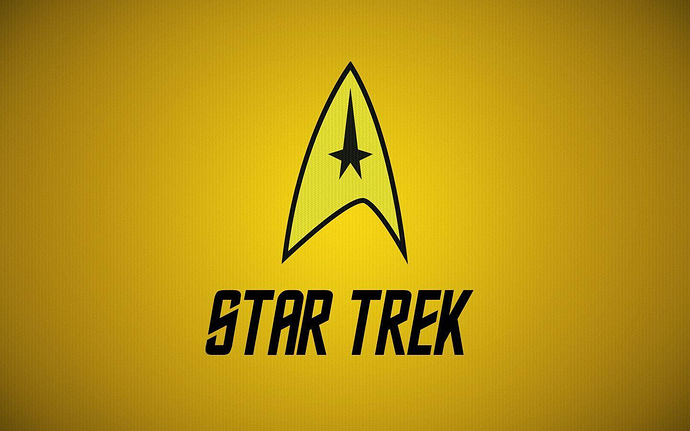 I was not the only one to notice: 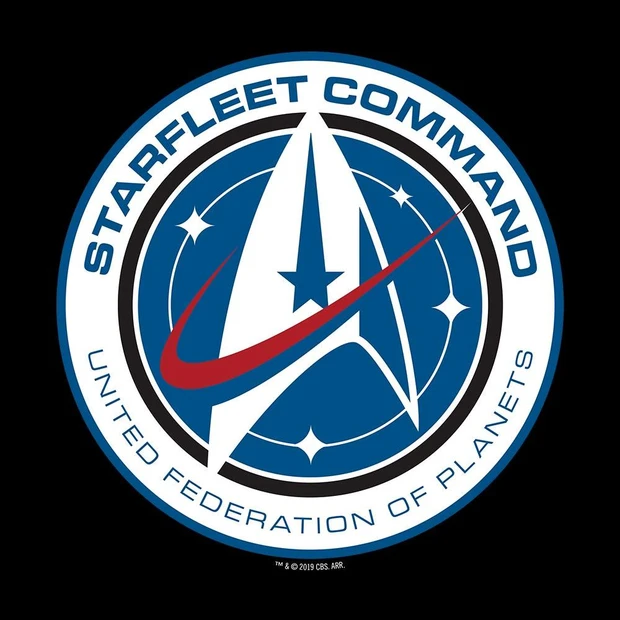 Trump just announced the new logo for the Space Force. The other is Star Trek Starfleet Command.

On the bright side I finally have a legitimate reason to share pic I found this: 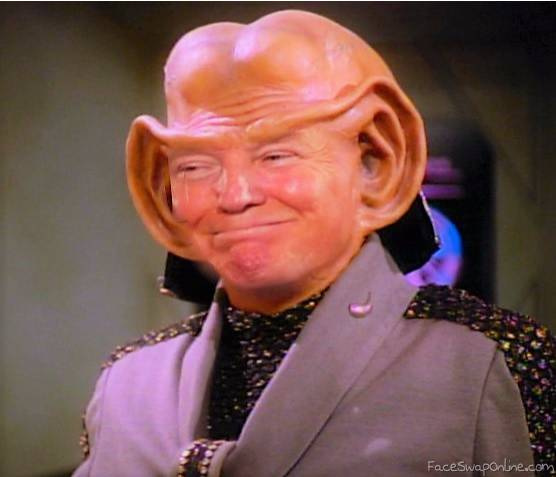 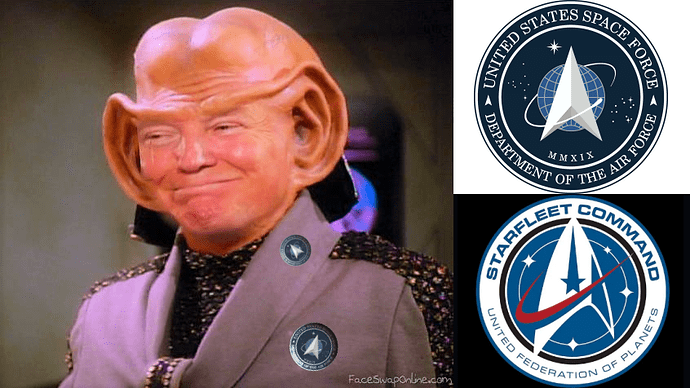 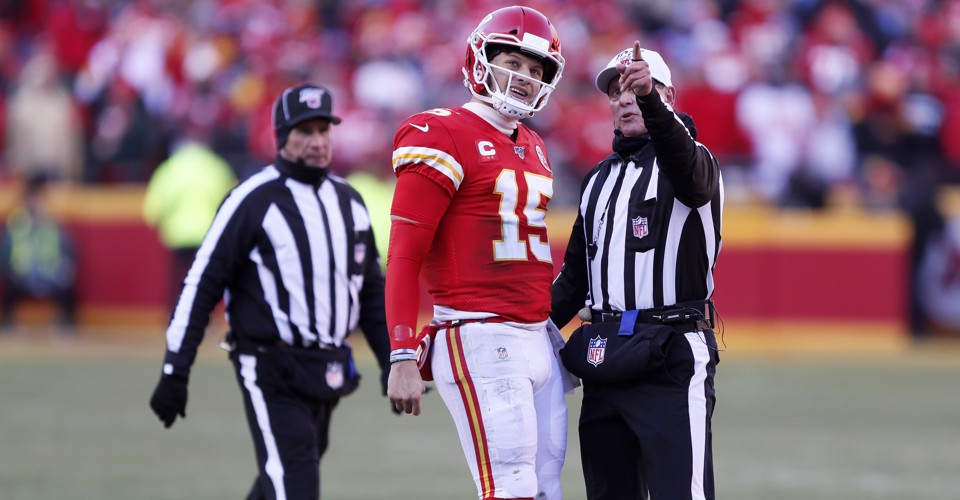 The Referees Have Taken Trump’s Side

If Mitch McConnell ran the Super Bowl, would the game even have to happen?

What if the Super Bowl was run like the Impeachment Trial? The Atlantic gives us a glimpse of this alternate universe… 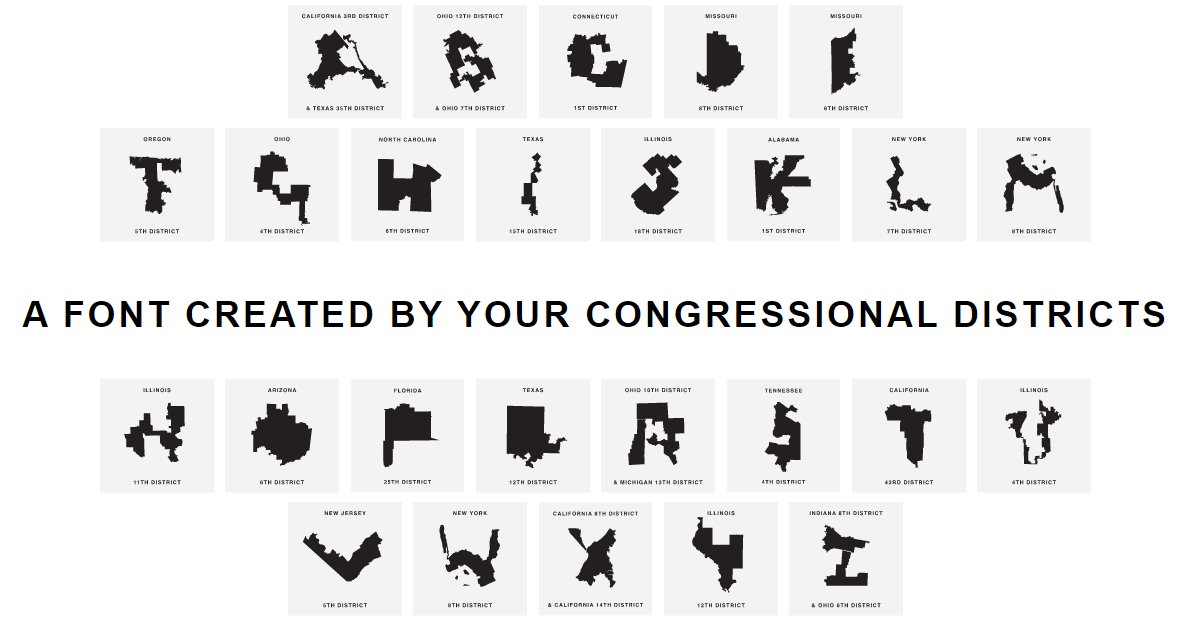 Why use Arial or Times New Roman when you can use Ugly Gerry, the font made entirely out of gerrymandered congressional districts?
Pet_Proletariat 2020-01-28 03:49:46 UTC #1635

It looks like the Son of Sam created those districts.

Oh the distances they will go to disassociate themselves from Bolton.

If someone would have told me back during the Bush Administration that a right-wing talk show would someday describe noted mustachioed bomb lover, John Bolton, as "a tool for the Left," I would have laughed heartily. Alas, it's 2020, and up is now down. https://t.co/0BTwWLwv3f

Everyone please settle down. I’m sure the president has a perfectly good explanation for withholding aid from Ukraine. Let’s just let his national security advisor and Secretary of State and chief of staff testify before the senate and we can clear this whole thing up. Simple.

That’s pretty much it.

For the record, I am against even Q-Anonsense people trying to get into the Darwin Awards.

A group of fringe Trump supporters has started promoting what the Food and Drug Administration describes as a “dangerous bleach” as a miracle cure for the coronavirus. The Daily Beast’s Will Sommer reports that Jordan Sather, a prominent proponent of...

Hucksters swarmed on a fresh opportunity to cash in from a crisis that speaks to paranoid fears on the fringe.

Google does the best trolling. 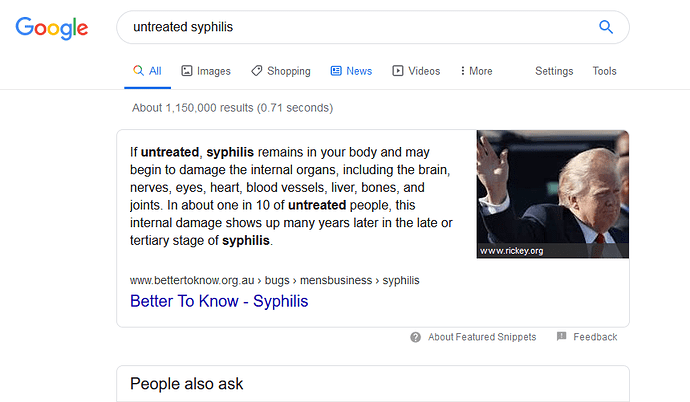 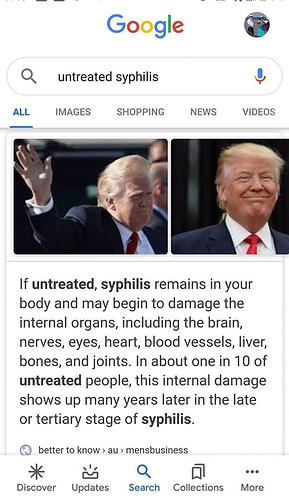 Almost unbelievable.
But then - who put this plan together again?
No doubt the colour scheme for the penthouse suite is filed in the bottom right hand drawer, you know where.

Their first “plan” pushed by Jared Kushner was rejected because it was literally only about some sort of economic deal and did nothing at all to address Palestinian issues.

Their new plan looks like their old plan, with Israel signing off on it because it gives him everything they desire while leaving them firmly in control and pretending to establish a two-state solution.

It’s laughable - the “Take it or Leave it Plan…” or perhaps just shameful, woefully bent towards the T/Kushner/Netanyahu interests in keeping Israel the top dog.

Throughout the dense text of the peace plan that President Trump announced on Tuesday is a stark but unstated question to the Palestinians: If you reject this deal, as bad as you think it may be, what are you going to get instead?

The phrase “take it or leave it” doesn’t convey the sharp edge of Trump’s demand. He is telling the Palestinians that after three decades of rejecting better offers than this one, they’re in danger of being abandoned by the Arabs, who will decide to move on and normalize relations with Israel even if the Palestinians say no.

Palestinians bitterly reject the plan, for understandable reasons. It ratifies their defeat. It demands concessions now in return for quasi-statehood later. It endorses most of Israel’s historic demands and almost none of the Palestinians’. Opinion | The Trump peace plan is a squeeze play against the Palestinians. It...

But it depends entirely on Trump's reelection.

You can hear the stroke in real time. https://t.co/XOHK5huJzr

I put the two together:

Under the Kushner Rule I might be a superhero. I’ve read a LOT of books. 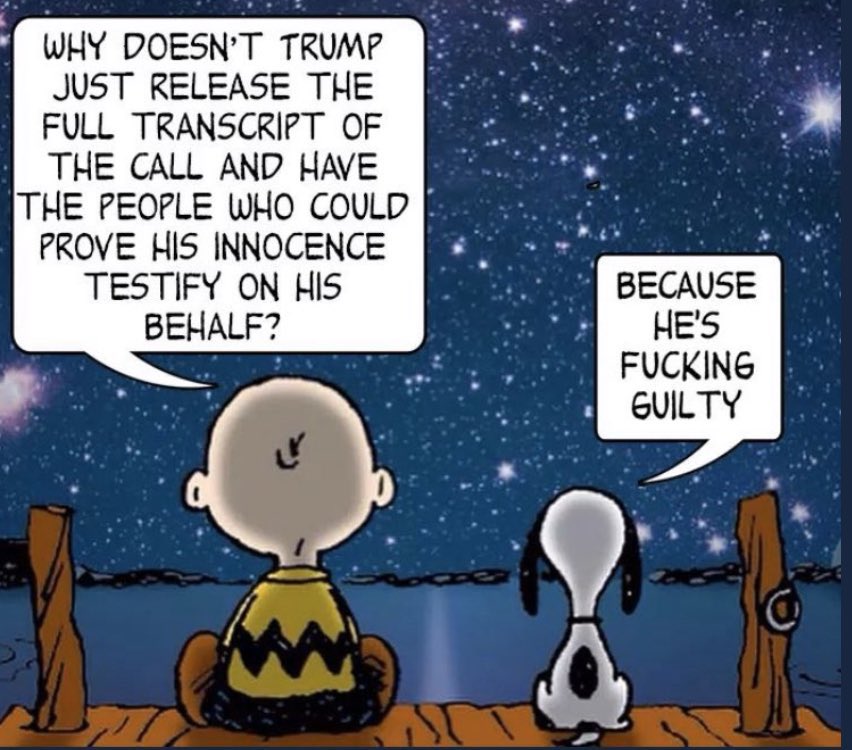 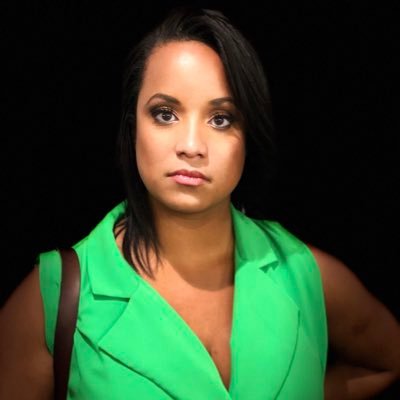 FLORENCE, COLORADO (The Borowitz Report)—The convicted drug lord known as El Chapo said on Thursday that he was “outraged” his 2019 trial had included witnesses. He also revealed that he was demanding a new trial without them.

Speaking from ADX Florence, a maximum-security facility in Colorado, the former drug kingpin complained that his trial would have resulted in a speedy acquittal had it not been for the irritating presence of witnesses.

“If I had to point to one reason why I was convicted of all of those crimes, it would have to be witnesses,” he said. “Once the decision was made to include witnesses, things really went downhill for me.”

El Chapo said that, at the time of his trial, he had been totally unaware that it was possible to have a trial without any witnesses at all.

“I didn’t know that was a thing,” he said. “If someone had told me that you could have a witness-free trial, that’s the route I would have gone, for sure.”

The former criminal mastermind said that he was now actively seeking a new trial without witnesses because, in his opinion, “witnesses ruin everything.”

“For the good of the country, it’s time to move on,” he said.

“If someone had told me that you could have a witness-free trial, that’s the route I would have gone, for sure.”

I got creative today. Thank you, Blazing Saddles.

And with a little re-ordering and cell-splitting: 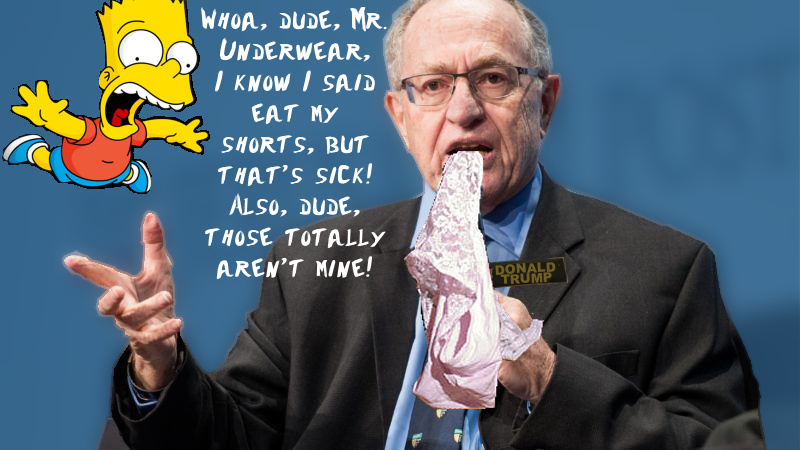