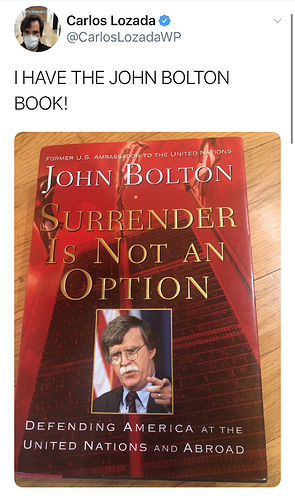 The man who would only want to monetize his knowledge about how vexing T is, and all that was true in the Ukrainian impeachment issue is going to deliver his book instead of testifying in front of Congress last January. He was not subpoenaed but he could have swayed R opinions perhaps by offering up some truth.

He is publishing it late June without the full vetting by WH who would have stalled on it forever.

He has a lot more enemies now… John Bolton plans to publish a tell-all about his time in the White House in...

The White House has not formally signed off on “The Room Where It Happened: A White House Memoir.”

Excellent response to JK Rowling’s bigotry. This really ticked me off, kids love Harry Potter, trans kids too. What kind of message is she sending them? The Potter books main themes are all about love overcoming hate, truly sad she’s blind to her own. 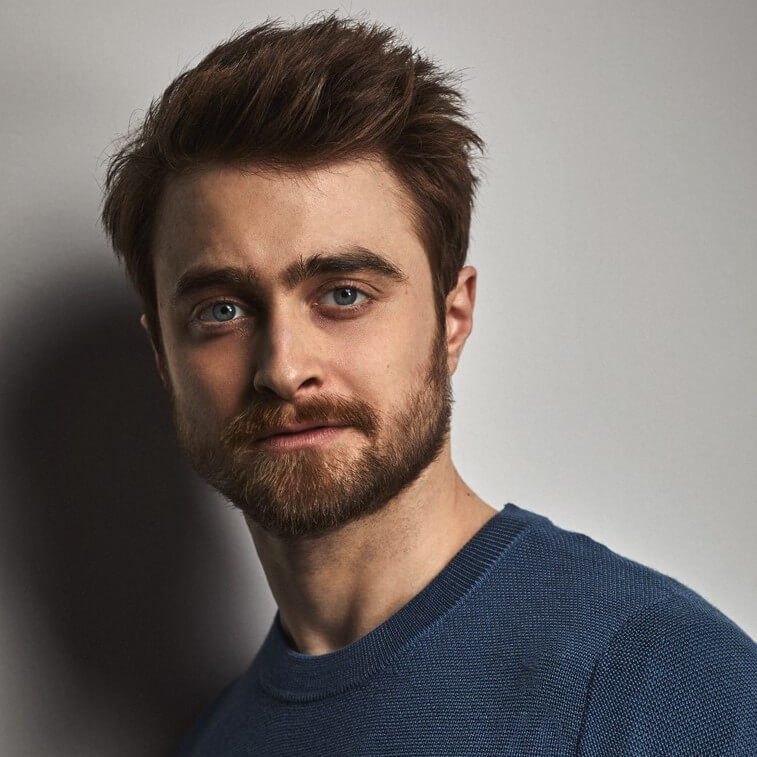 By Daniel Radcliffe I realize that certain press outlets will probably want to paint this as in-fighting between J.K. Rowling and myself, but that is […]

Transgender women are women. Any statement to the contrary erases the identity and dignity of transgender people and goes against all advice given by professional health care associations who have far more expertise on this subject matter than either Jo or I. According to The Trevor Project, 78% of transgender and nonbinary youth reported being the subject of discrimination due to their gender identity. It’s clear that we need to do more to support transgender and nonbinary people, not invalidate their identities, and not cause further harm.

Not just kids. I know a lot of people of my generation and the one following it who feel that Harry Potter had a major impact on their lives and are perpetually disappointed in her.

My wife and I are owned by a flock of six very happy birbs. You do not mess with birds in our household.

Trump plan to limit bird protections would have 'negative' effect on migratory...

The Trump administration’s plan to ease penalties on companies that accidentally kill birds would have a “likely negative” effect on migratory birds, according to a new government analysis. 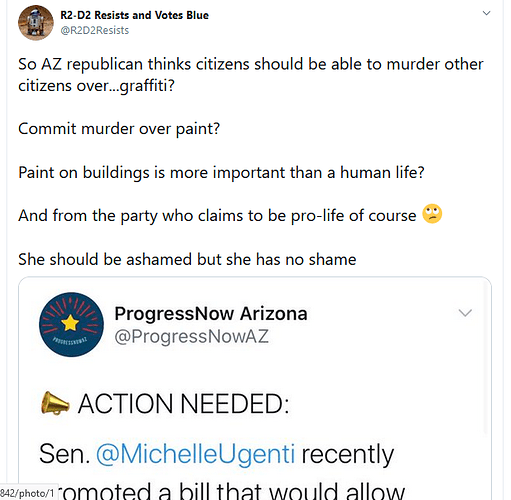 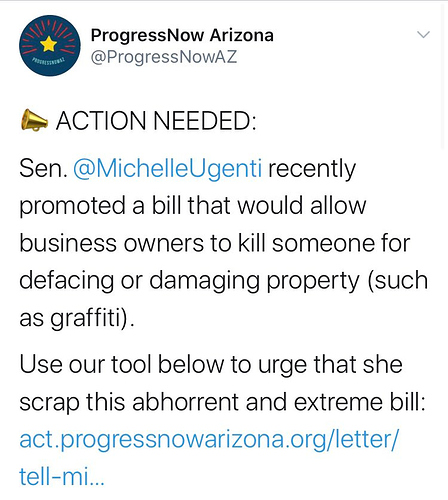 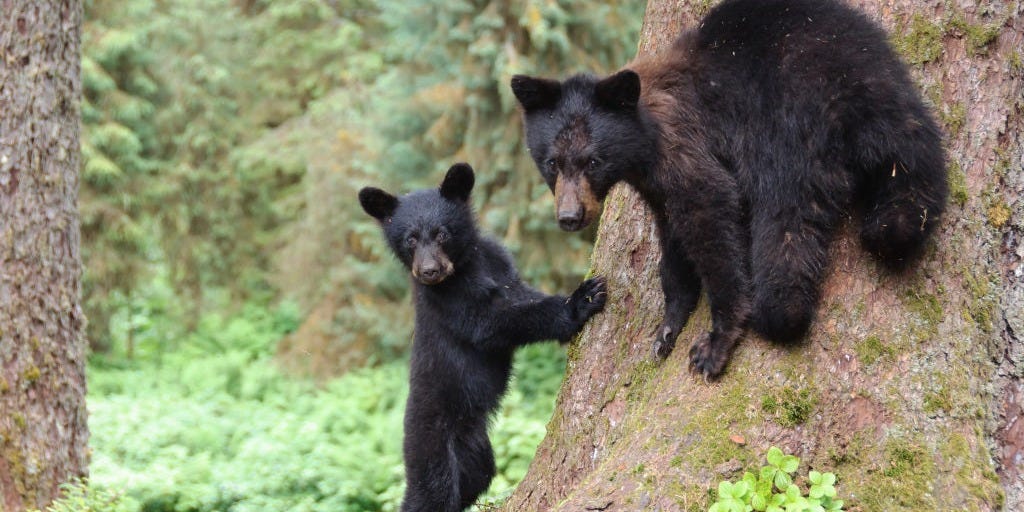 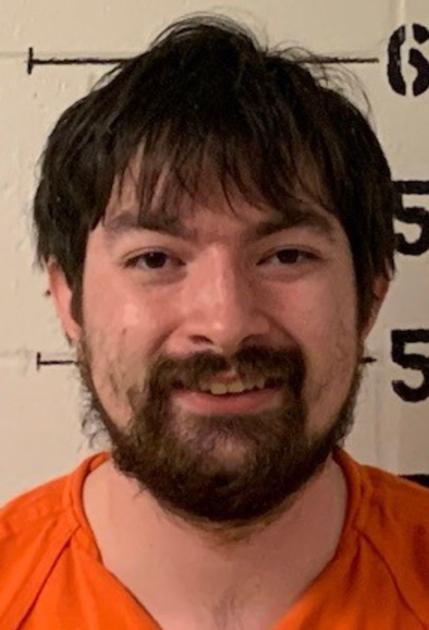 He also asked for help from the president: “Donald Trump, I need a miracle,” he said.

Slyman later told the children, “All they’re going to do is drug me and then say I’m crazy.” 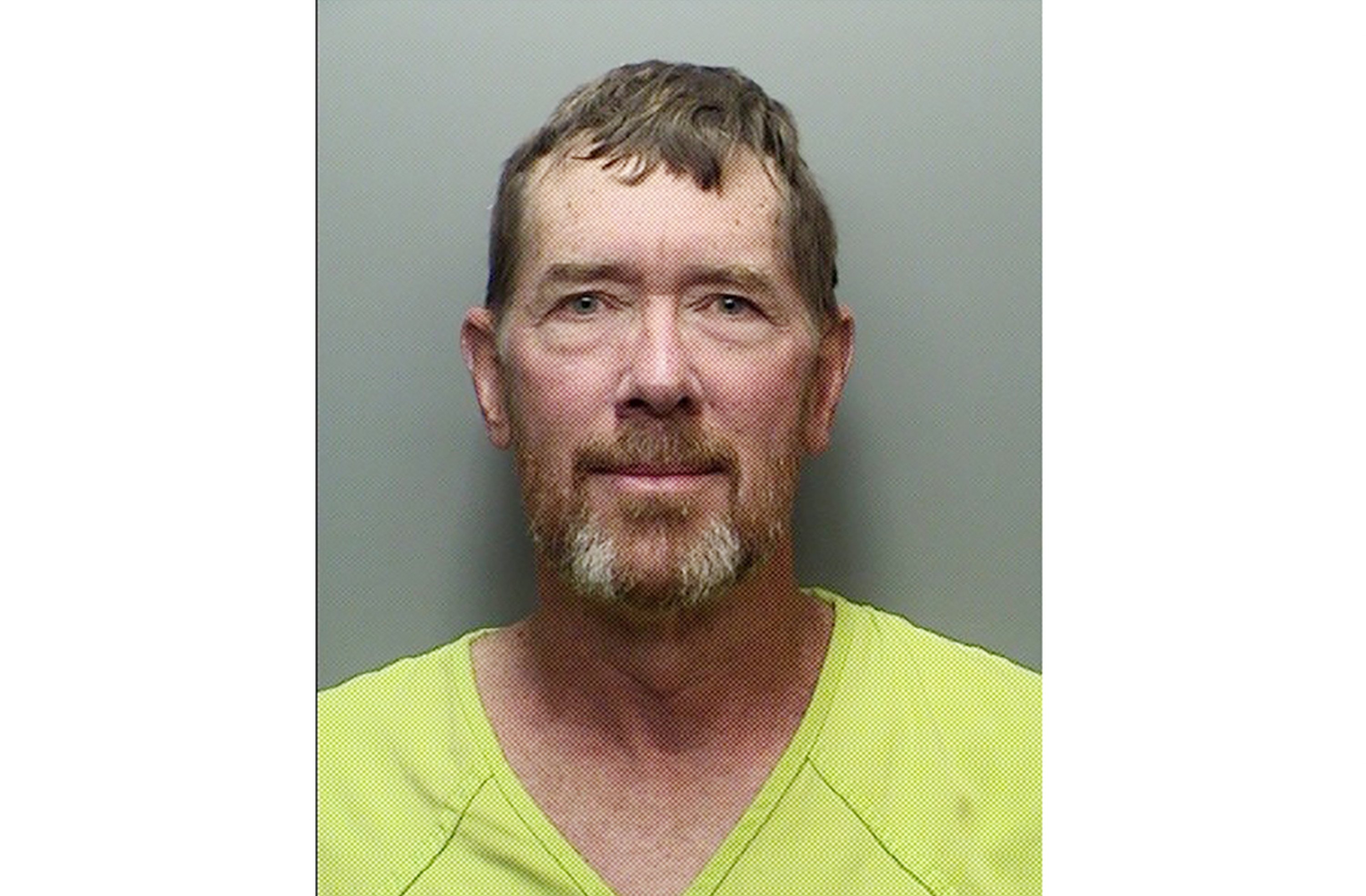 DENVER (AP) — Authorities have arrested a Colorado man they say held two roofing-company salesmen at gunpoint who had been knocking on doors in his neighborhood. Both were wearing...

DENVER (AP) — Authorities have arrested a Colorado man they say held two roofing-company salesmen at gunpoint who had been knocking on doors in his neighborhood.

Both were wearing blue polo shirts with a local roofing company logo when Scott Gudmundsen forced them to the ground on Thursday, police told KUSA-TV.

Gudmundsen, 65, was dressed in fatigues and armed with two pistols, one of which had been converted into a longer weapon that looked like a carbine rifle, authorities said.

Gudmundsen had called 911 saying he was going to confront two men wearing masks in his neighborhood in Loveland, police Lt. Bob Shaffer said. Gudmundsen said he believed they were antifa — shorthand for anti-fascists — which is an umbrella term describing far-left groups that resist neo-Nazis and white supremacists at demonstrations and other events. 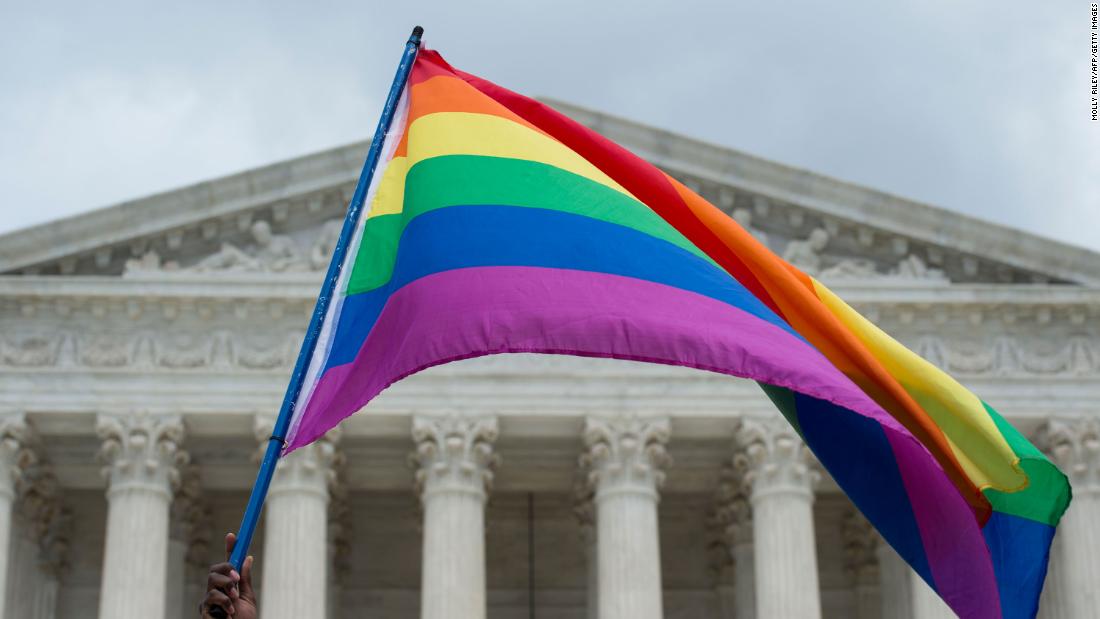 2nd issue- SCOTUS will not listen to a Trump induced ‘issue’ with challenging California and it’s sanctuary laws. 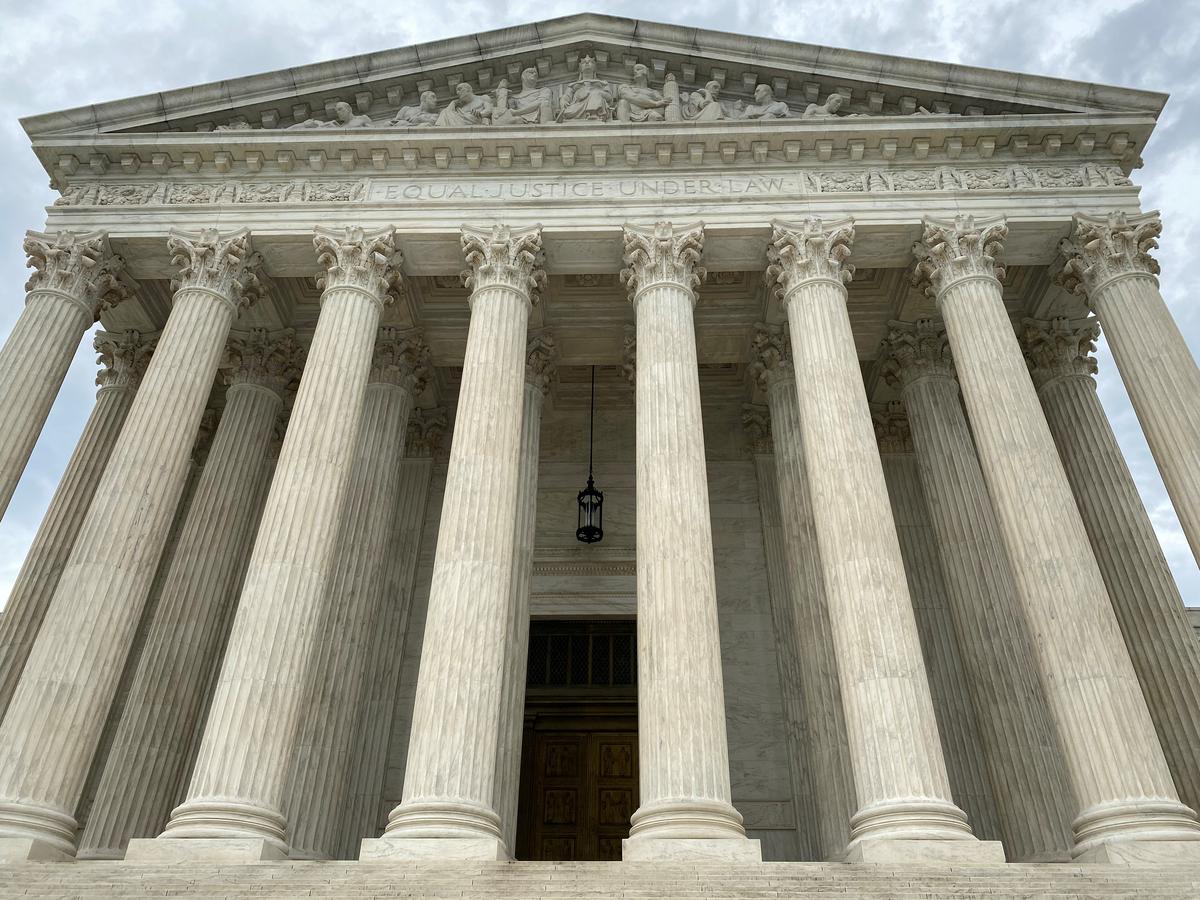 The U.S. Supreme Court on Monday handed President Donald Trump a defeat in his legal showdown with the most-populous U.S. state, declining to hear his administration's challenge to "sanctuary" laws in California that protect immigrants from...

Sadly, SCOTUS giveth and SCOTUS says FU. With nationwide protests raging over police brutality, they decided they don’t need to bother with that pesky qualified immunity issue that is allowing police to do whatever the FUCK they want. 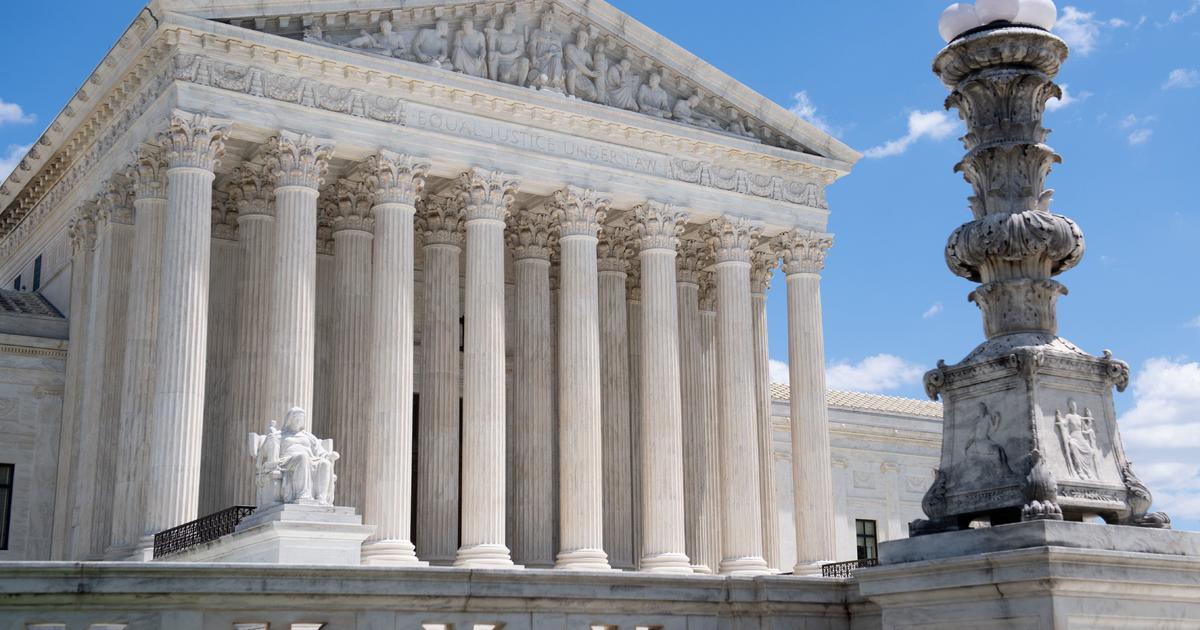 The court's decision not to hear the cases comes against the backdrop of protests that have erupted across the U.S.

Why does it feel like SCOTUS is 20 years behind on everything?

Not surprising but to see that less that a 1/4 of Americans are happy, is noteable. And makes me not happy.

ST. PETERSBURG, Fla. — Spoiler alert: 2020 has been rough on the American psyche. Folks in the U.S. are more unhappy today than they’ve been in nearly 50 years.

This bold — yet unsurprising — conclusion comes from the COVID Response Tracking Study, conducted by NORC at the University of Chicago. It finds that just 14% of American adults say they’re very happy, down from 31% who said the same in 2018. That year, 23% said they’d often or sometimes felt isolated in recent weeks. Now, 50% say that.

The survey, conducted in late May, draws on nearly a half-century of research from the General Social Survey, which has collected data on American attitudes and behaviors at least every other year since 1972. No less than 29% of Americans have ever called themselves very happy in that survey.

From the “pro-life” party: 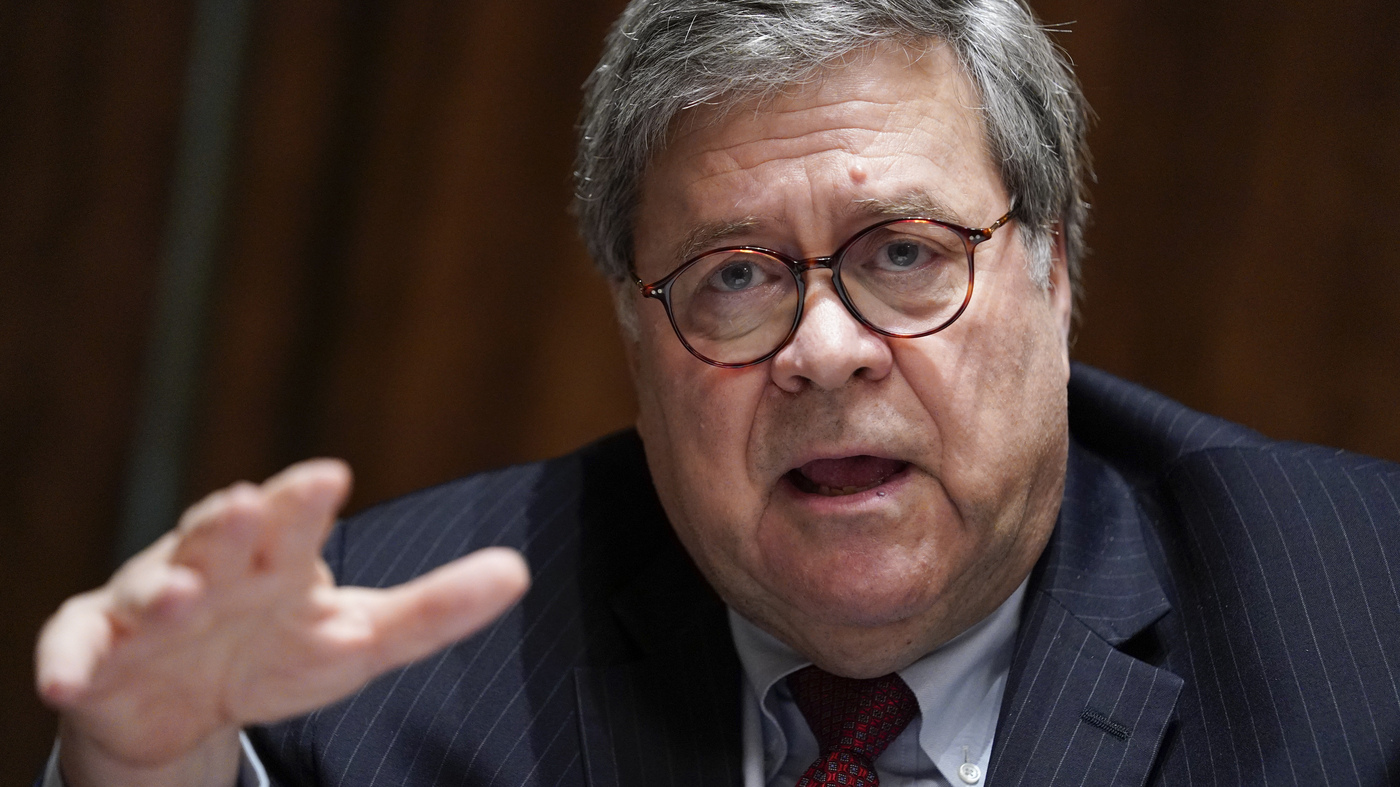 Only three federal executions have taken place since 1988. Four prisoners are scheduled to be executed over the next two months.

North Korea blew up an inter-Korean liaison office building just north of the heavily armed border with South Korea on Tuesday in a carefully choreographed display of anger.

So this is exactly as described in Bolton’s book… 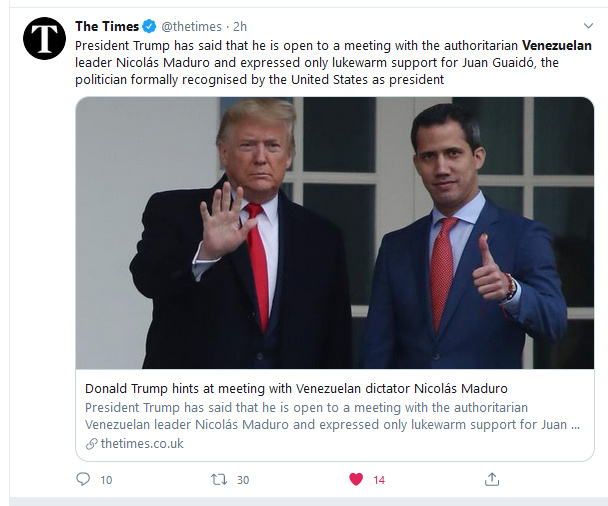 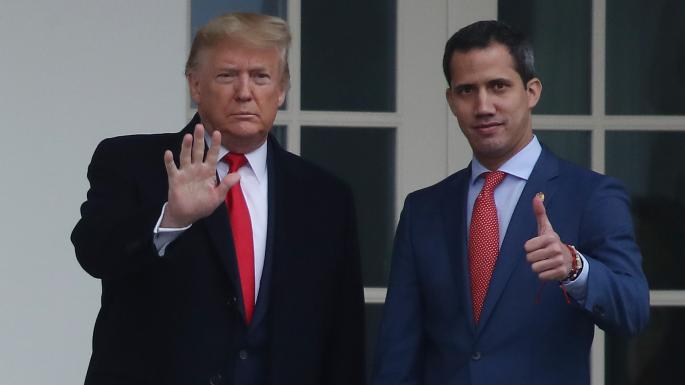 President Trump has said that he is open to a meeting with the authoritarian Venezuelan leader Nicolás Maduro and expressed only lukewarm support for Juan Guaidó, the politician formally recognised by

And, predictably, Trump heard about it and got angry:

The hate-filled crazies are plotting horrible deeds. Glad he was charged before anything horrible happened. The soldier is accused of providing information about troops stationed overseas to the Order of Nine Angles, a satanic neo-Nazi group.

A U.S. Army soldier stationed overseas has been charged with passing along information about his unit’s planned deployment overseas, intending it to get extremist groups to attack it.

Army Private Ethan Phelan Melzer, 22, of Louisville, Kentucky, faces a host of federal attempted murder charges, handed up Monday by a federal grand jury, that carry a maximum sentence of life in prison. John Demers, assistant attorney general in charge of the Justice Department’s national security division said Melzer “planned a deadly ambush on his fellow soldiers in the service of a diabolical cocktail of ideologies laced with hate and violence.”

So this really happened in Seattle last Friday. The fuck. 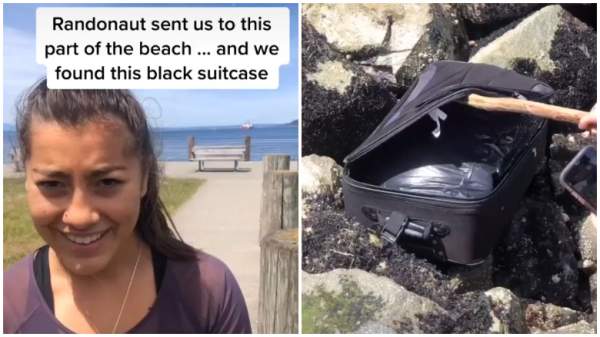 A viral video on TikTok shows teens finding body parts in a suitcase in Seattle while "randonauting."

Trusted Community news site👇(I think they used to be a newspaper? Update:creditable hobbyists ) (WSB photos unless otherwise credited) 5:31 PM: Thanks for the tips about the big police response in the 1100 block of Alki Avenue. Radio communication indicated a report of 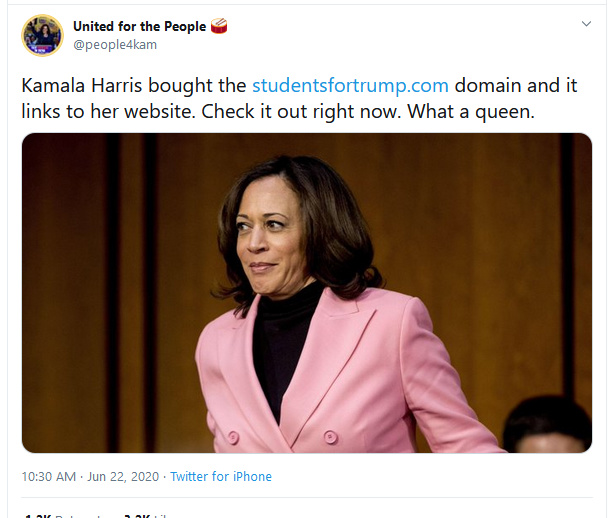