The latest from Facebook regarding the News Feed re-vamp…given how many people get their news from Facebook, this come be a major shift. 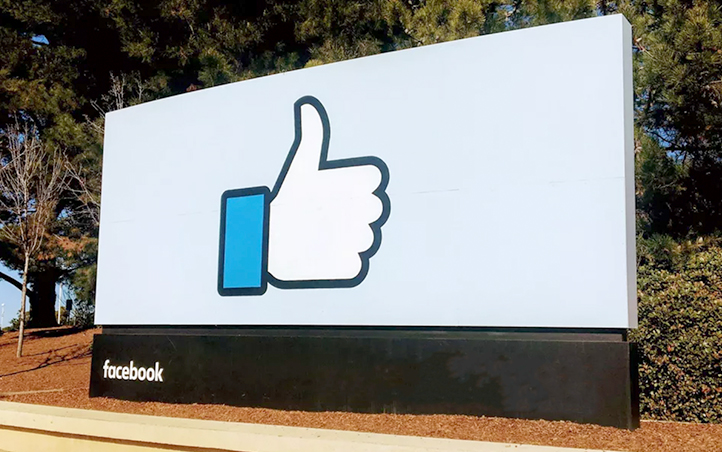 Again with the male-pale-stales making stupid and unhelpful decisions. They’re trying to pretend to be Switzerland, and there’s no such fucking thing. Neutrality doesn’t work, you end up like these asshats just apologizing and catering to the worst of humanity.

Great, at least we’ll get to see who everyone believes, regardless of actual journalistic integrity. FB is the worst, it’s really become a cesspool.

Buzzfeed says they have Facebook’s news questionnaire and it only has two questions. 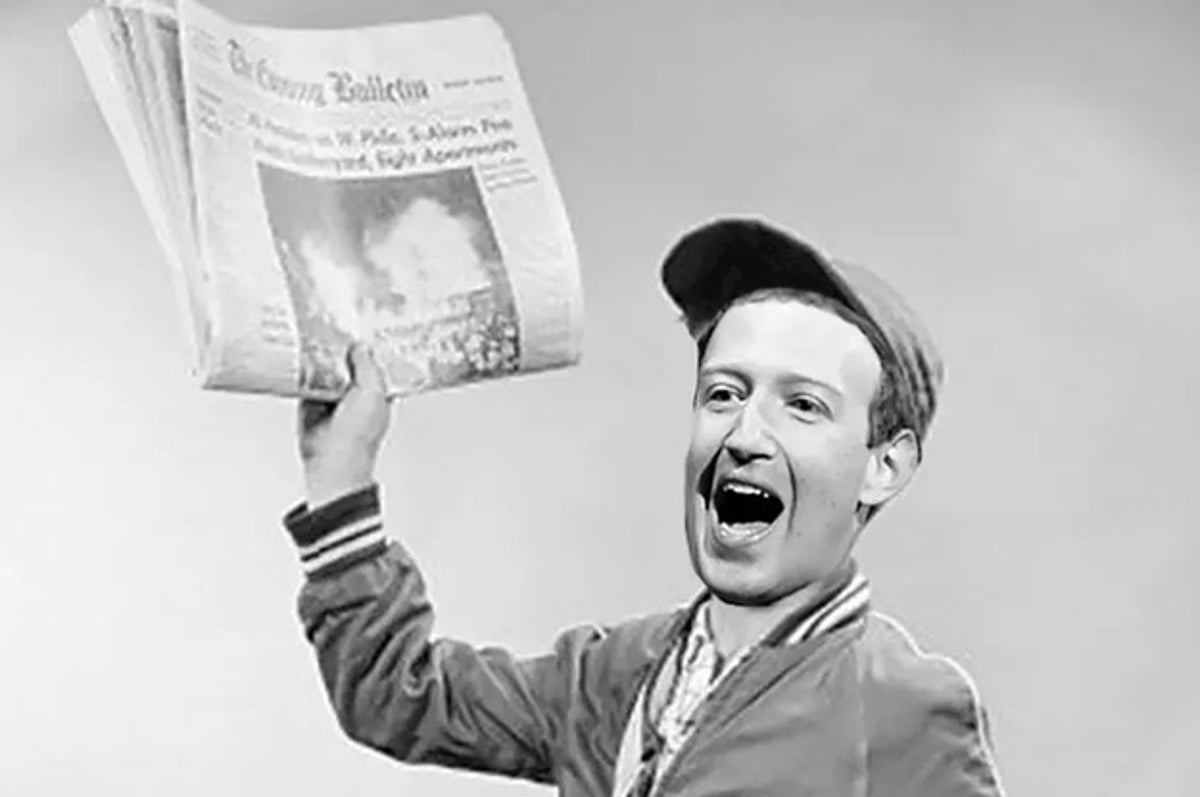 This Is Facebook's News Survey

Here’s how this will work. As part of our ongoing quality surveys, we will now ask people whether they’re familiar with a news source and, if so, whether they trust that source. The idea is that some news organizations are only trusted by their readers or watchers, and others are broadly trusted across society even by those who don’t follow them directly. (We eliminate from the sample those who aren’t familiar with a source, so the output is a ratio of those who trust the source to those who are familiar with it.)
This update will not change the amount of news you see on Facebook. It will only shift the balance of news you see towards sources that are determined to be trusted by the community.
~ Facebook CEO Mark Zuckerberg

This… yeah, it’s basically just saying “do you know of this source so we can count your opinion? If we get enough people from that who trust the source, we’ll use it.”

Which, yeah, is a terrible way to go about things. It’s painfully hackable. Because it’s not like there aren’t bot user accounts on Facebook who will promote the propaganda outlets… No bot accounts at all.

Cripes, this is myopic as hell.

This is crazy. Users have already proven they don’t know what is fake news and what is real, and they’re supposed to essentially just make the same judgements all over again? Not only does that seem like the definition of insanity, it just gives facey more detailed data mining opportunities … fuckin gahddamn.