The time to act is now

I would be lying if I didn’t say that the recent assault on abortion has been tough to navigate. But all hope is not lost, this fight is far from over.

There many ways we can push back and make it clear that this is not okay. Today, people around the country are joining #StopTheBans solidarity rallies—click here to find one near you. Donating to the Yellowhammer Fund, ARC-Southeast or the National Network of Abortion Funds will help provide women and families access to affordable reproductive care. You can also check out this list of organizations providing care in your state.

And while a woman’s right to choose has been protected by the Supreme Court for decades, it’s time to do more. As Elizabeth Warren points out, Congress can protect choice. But one thing is for sure—to make this happen we must vote for and elect candidates that will protect and defend our rights.

We can do this. We must do this. 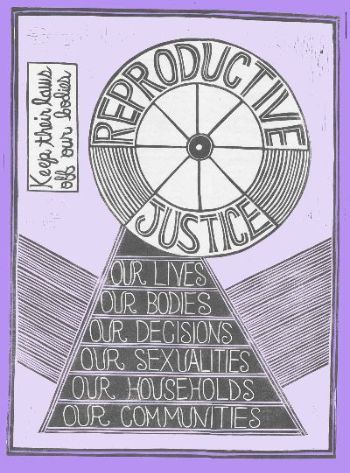 1. Six democratic candidates (so far) have pledged to pay their interns, thanks to organizing by the appropriately named group, Pay Our Interns.

2. Starting this summer, pharmaceutical companies will be required to display the price of the drugs they advertise on television if they’re over $35 per month.

3. Tens of thousands of teachers in Oregon walked out of school to demand smaller class sizes and more support staff like nurses and mental health counselors.

4. Even though Mueller’s investigation has wrapped up, other investigations and scrutiny over Trump’s finances continue:

A judge ruled in favor of the House Oversight and Reform Committee’s request to obtain Trump’s financial records.

And former employees from Deutsche Bank are starting to talk…which is not looking good for Trump or his son-in-law.

5. North Dakota has become the 25th state to decriminalize marijuana.

6. Following a unanimous vote by the state’s legislature, Maine became the first state in the country to ban Native American mascots in public schools, colleges, and universities.

7. San Francisco became the first city to ban the use of facial recognition technology, and it looks like other cities may follow suit.

8. Colorado and Washington are taking steps to bring affordable healthcare to their constituents by passing bills to create public health insurance options.

9. Georgia unanimously passed a bill—sponsored by this representative—that will extend the number of years the state will preserve rape kits.

10. A jury ruled that Monsanto must pay $2 billion in damages to a couple who sued them because the company didn’t do enough to warn people that their weed killer Roundup could cause cancer.

11. After the Trump administration reversed an Obama-era ban on chlorpyrifos—which has been linked to brain damage in children—California announced their own state-wide ban on the pesticide. As Angel Garcia, the chair of the Coalition Advocating for Pesticide Safety said:

“This is a very important and pivotal moment. It sends the message to communities that they are starting to be heard … People will now have a safer future.”

12. As part of the state’s ambitious fight against climate change, New York is bringing environmentalists and unions together through a plan called Climate Jobs New York, which will create 10,000 green union jobs.

13. And following years of protests, phone-banking campaigns, and thousands of signatures, environmental groups got a huge win this week when regulators rejected the construction of the Williams natural gas pipeline.

14. Washington passed a law that will require 100% of the state’s energy to come from clean energy sources by 2045, and more states are looking to do the same.

15. Ireland declared a climate emergency, becoming the second country to do so.

16. And less than a year after legalizing abortion, Ireland announced the procedure will be free for all women.

17. For the first time since 1882, the UK went one week without using any coal to generate electricity.

18. With support from green groups, Scotland will start paying people to recycle their bottles and cans.

19. In a move to cut down on global plastic pollution, 187 countries agreed to make changes to the Basel Convention.

20. Taiwan legalized same-sex marriage, becoming the first country in Asia to do so.

After the barrage of bad news coming at us these past two weeks, I needed a reset. So, I went for a long run which helped clear my head, spent some time here, watched thisperfect distraction thanks to my sister, and then came across this, which warmed my heart.

And then I read this week’s #TruthTalk. 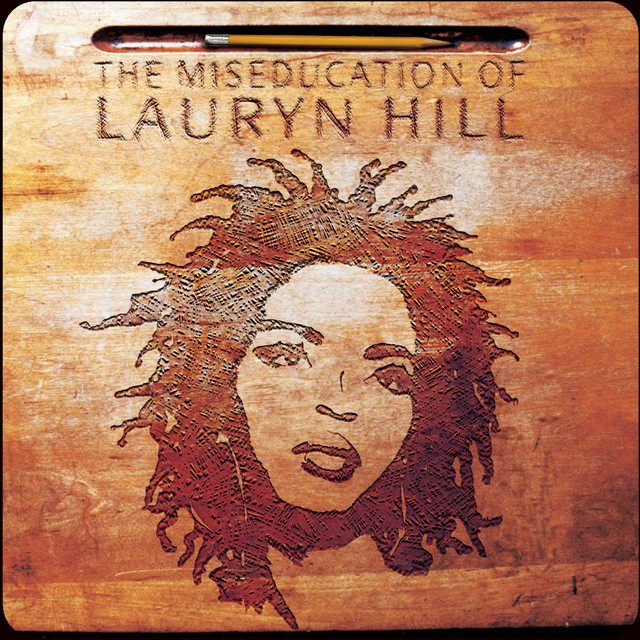 Everything Is Everything, a song by Ms. Lauryn Hill on Spotify

Originally published on May 21, 2019 at celebratesmallvictories.com. Republished with permission.