WTF The Racist Card is being used..Who is saying what?..Will it be a rhetorical win for T n' Co..or will saner minds prevail?

Maxine Waters: President Trump is ‘setting some of us up to be killed’

Maxine Waters: President Trump is 'setting some of us up to be killed'

Rep. Maxine Waters (D-Calif.) said Wednesday that President Trump’s continued attacks on lawmakers and others are “setting some of us to be killed.”

And here is the president of the United States re-tweeting a white supremacist / white nationalist meme. 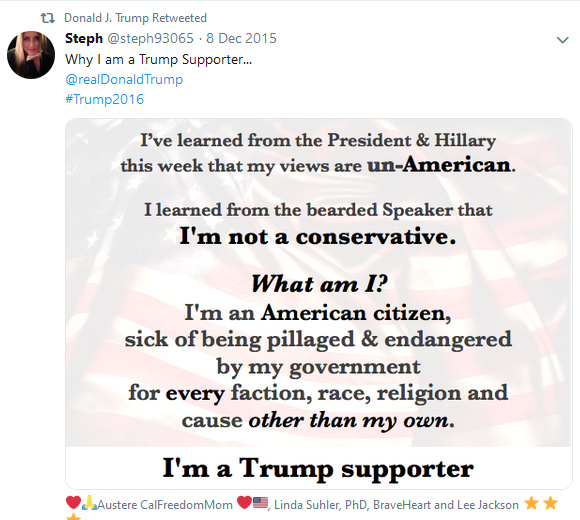 Huff told the Detroit Free Press the rope was meant to “represent a spine and a move from the game Mortal Kombat.”

And that’s supposed to be better than it being a noose? "It was a Halloween decoration that I guess went too far," Quality Coatings owner Dave Huff said.

This is a weird and disturbing case… why would the Trump regime hop in on this directly?

November 13th is a landmark day for Section 1981 of the Civil Rights Act of 1866, which is a federal law prohibiting discrimination when making and enforcing contracts. What Comcast, Trump DOJ, and Charter are doing is reprehensible. #DemCast https://t.co/sRCMaVcf8n 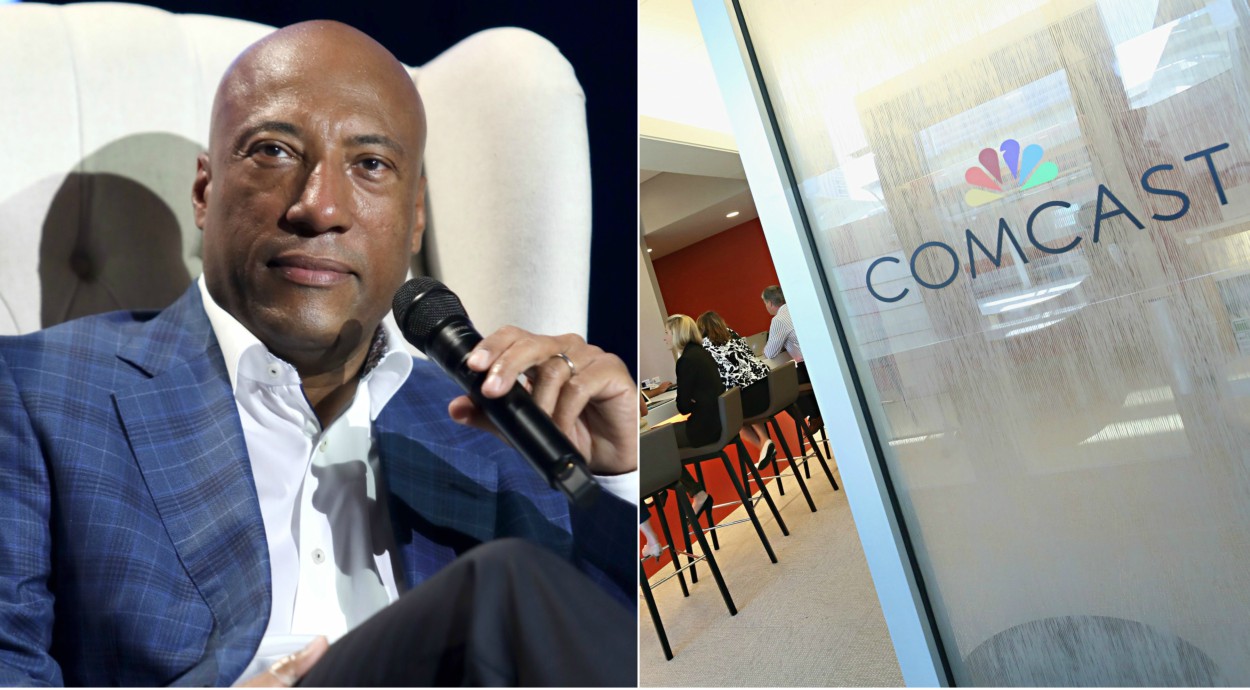 So uh, Donald Trump Jr. has an AR-15 decorated with some startling imagery…

@Pet_Proletariat
I altered this for Twitter-sizing and blew up the picture to show the detail in question: 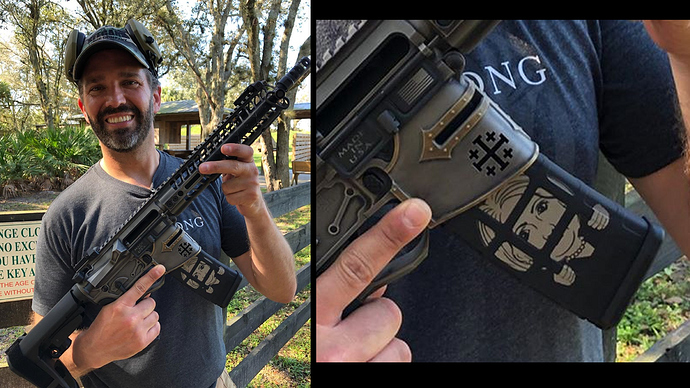 This guy has a REALLY good thread about this here: 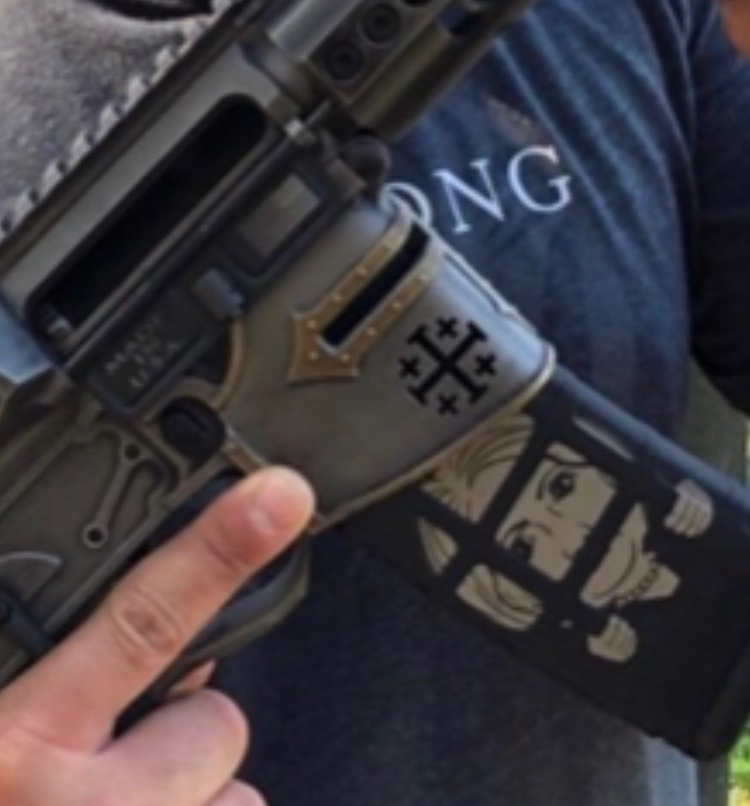 All right. Let’s talk about Donald Trump, Jr posing with a gun adorned with crusader iconography as America teeters on the brink of a religious war, why the imprisoned Hillary Clinton image plays into apocalyptic white identity Christianity, and how this country got so screwed up So on the day @realDonaldTrump is threatening to blow up the Middle East, his son posts pictures of himself with a weapon bearing the “crusaders cross, symbol of war with Islam in the Middle Ages, and today used by White supremacists? https://t.co/LMAx45vFhp” 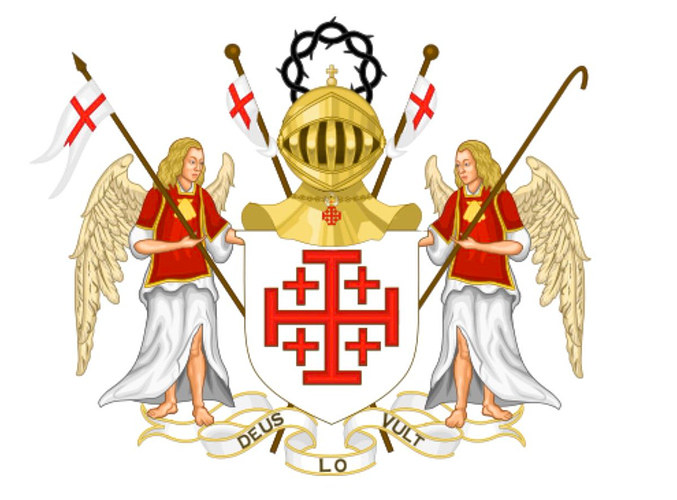 U.S. Rep. Pramila Jayapal and community leaders say her account and many others cast doubt on CBP's denial that it was targeting and detaining Iranian Americans returning from Canada.