1/ Biden was sworn as the 46th president of the United States, moments after Kamala Harris took her oath of office, making her the first woman and the first woman of color to serve as vice president. “This is America’s day,” Biden said as he began his Inaugural Address. “This is democracy’s day.” Biden – the oldest man to be sworn in as president at 78 – called this “our historic moment of crisis and challenge,” as he called on the nation to end its “uncivil war” and embrace “Unity [as] the path forward. And we must meet this moment as the United States of America. If we do that, I guarantee you we will not fail.” Four years after Trump attacked the Washington establishment throughout his Inaugural Address, declaring that the “American carnage stops right here and stops right now,” Biden offered a direct rebuttal: “We’ve learned again that democracy is precious, democracy is fragile — and at this hour, my friends, democracy has prevailed.” (New York Times / Washington Post / NBC News / Wall Street Journal / CNN / Politico) 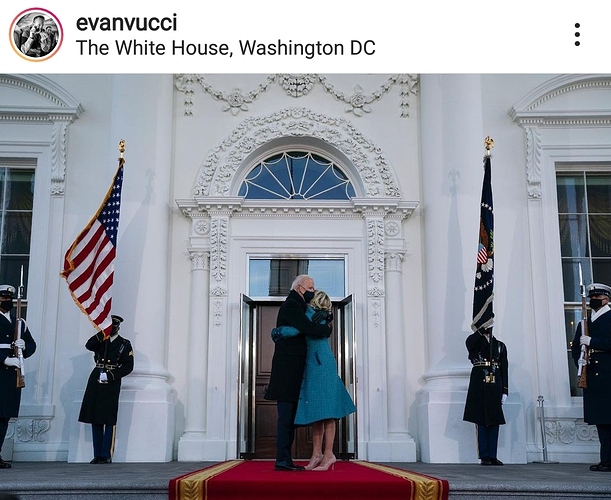 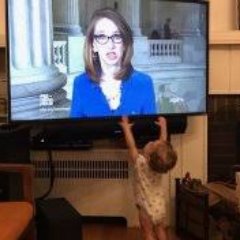 I mean. The. Capitol and DC tonight. https://t.co/ZU9Jb14qSJ

As it became clear that their long-awaited mass arrests of Biden and other “deep-state” Democrats, followed by the restoration of the Trump presidency, QAnon believers began to wonder if they had been tricked.

There’s something missing between “Trump presidency,” and “QAnon believers”.

including a pardoned for Stephen Bannon

thanks. updated on the site. fwiw, a better way of providing copyedits is to click the “Improve this article” link at the top of the relevant post.