1/ Interview notes from Robert Mueller's special counsel investigation were released after CNN and BuzzFeed News sued the government to see all the work that Mueller's team kept secret. In response to a court order, the Justice Department released the first installment of documents, known as 302s, which memorialize interviews conducted by the office with witnesses and include hundreds of pages of FBI interview summaries. Per the judge's order, the Justice Department will continue to release new tranches of Mueller's investigative notes every month for at least the next eight years. (CNN / BuzzFeed News)

Who the fuck has testified?

Note: All depositions for Oct. 24 and 25 have been postponed due to services for the late former House Oversight Committee Chairman Elijah Cummings (D-Md.

Did I miss anyone?

This needs to be its own thing. Nice list.

This will go under the intelligence committee page. It was just time for a new closed-door section. Everything we had was just public stuff.

Military May Use Lethal Force on “Civil Disturbances” at Border 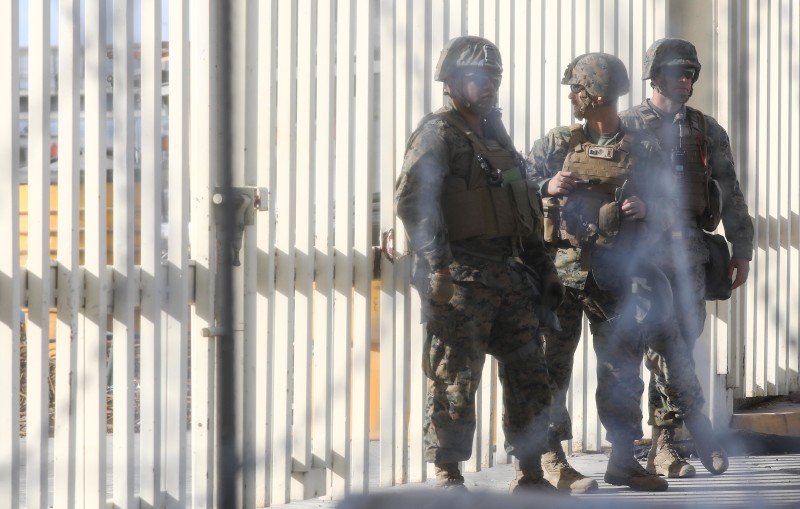 Military May Use Lethal Force on Civil Disturbances at Border

President Trump’s U.S. military deployment at the southern border has been authorized to use lethal force in response to civil dis

Donald Trump’s Military At Southern Border Can Use Lethal Force For Civil...

Here are the documents outlining the Trump regime’s lethal force policy at the border: 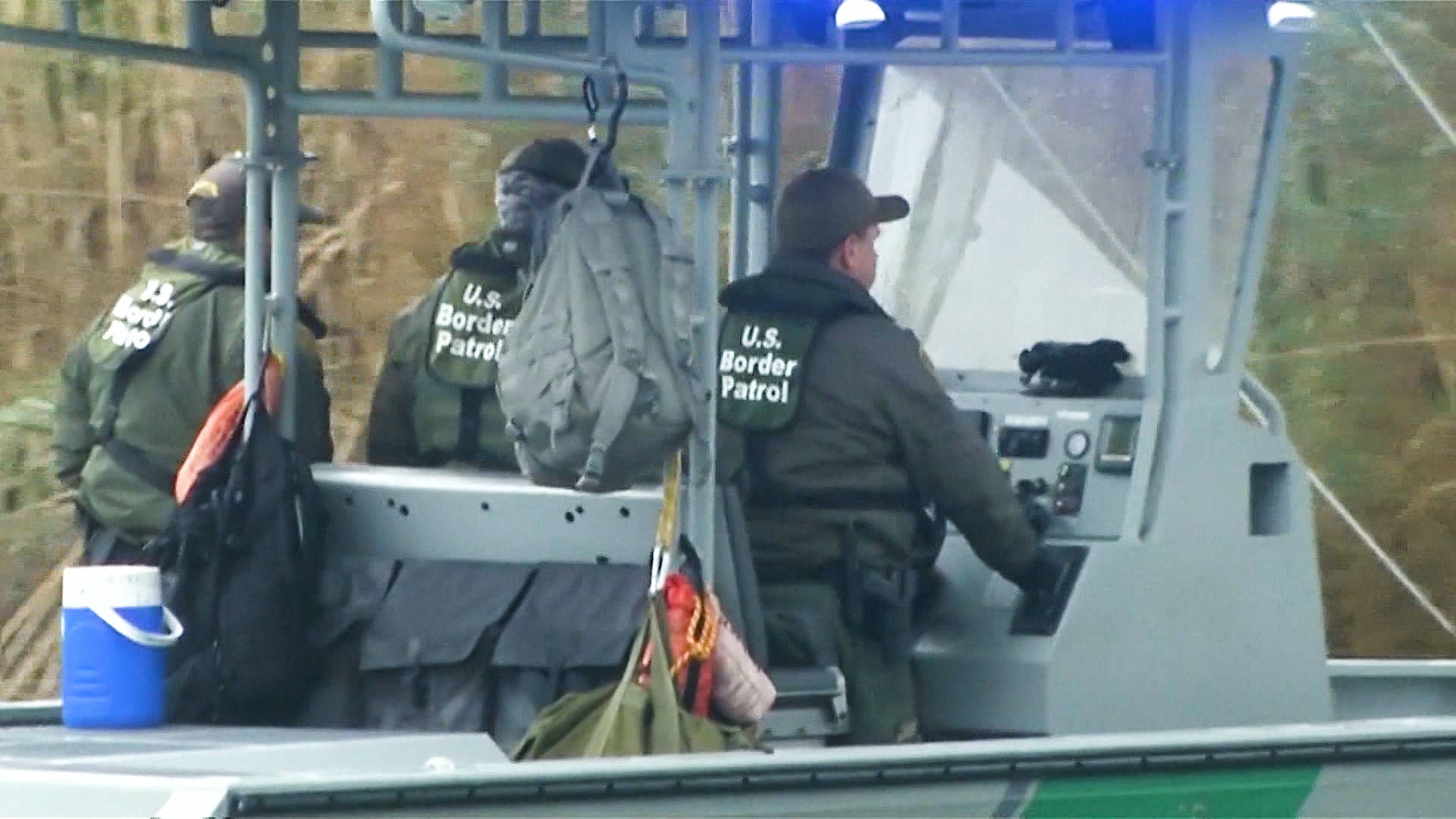 A 49-year-old Mexican immigrant who was in Border Patrol custody died Monday, reportedly of a pre-existing heart condition. The man, who has not yet been identified, was detained on Sunday afternoon in southern Arizona. He was later taken to a...