1/ A senior defense official told House impeachment investigators that Trump directed the mid-July freeze in military aid to Ukraine through the Office of Management and Budget. Laura Cooper, deputy assistant secretary of defense for Russia, Ukraine and Eurasia, said she attended a meeting on July 23, where "this issue" of Trump's "concerns about Ukraine and Ukraine security assistance" were shared by acting White House chief of staff Mick Mulvaney. Cooper also told House impeachment investigators that she discussed the frozen aid with Kurt Volker, the then-U.S. special envoy to Ukraine, on Aug. 20. Volker told her that he was attempting to lift the hold on the aid by having the Ukrainians publicly launch investigations being sought by Trump. Trump, meanwhile, accused House Intelligence Committee Chairman Adam Schiff of doctoring the transcripts from closed-door depositions conducted by House investigators. (Washington Post / CNN / NBC News / Politico)

This is a companion discussion topic for the original entry at https://whatthefuckjusthappenedtoday.com/2019/11/11/day-1026/
4 Likes
The Impeachment of President Donald J. Trump
Windthin (David Bythewood) November 12, 2019, 7:40pm #2

State Dept. official Mina Chang claimed to be a Harvard Business School “alumna” who ran a nonprofit that worked in 40 countries. State Dept. official Mina Chang claimed to be a Harvard Business School "alumna" who ran a nonprofit that worked in 40 countries. 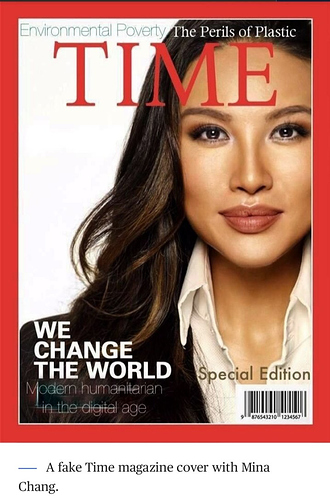 PS: I tried to post parts of this article here, but something funky about NBC’s new formatting won’t allow me to highlight or select any of the text in their articles!

Sarcasm warning on the first six words of this post. 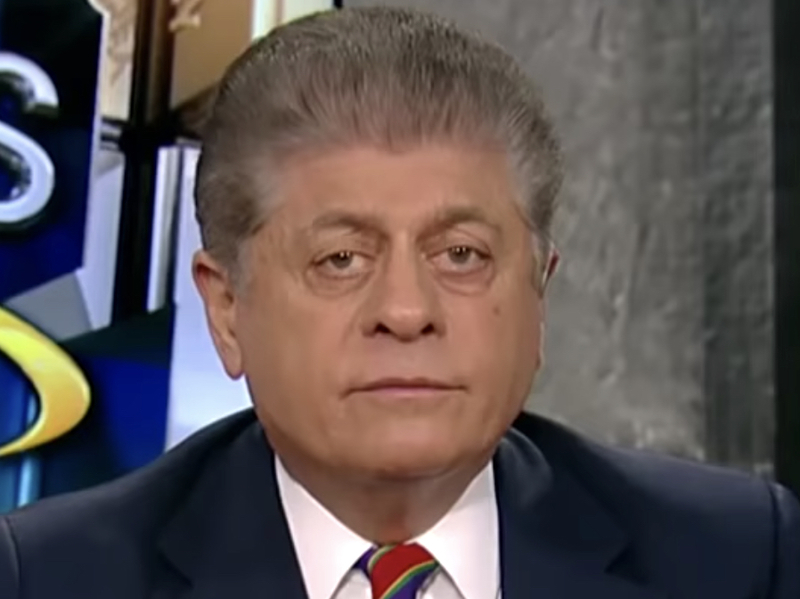 I’ve written about this before: the case below is at the heart of why Trump rabidly (and wrongly) claims windmills cause cancer, after he failed to prevent one from going up near one of his golf courses in Scotland. It would have been off shore and no issue at all, but he went ballistic, sued, and started spreading conspiracy theories and lies about wind power. He’s carried that grudge ever since. Trump Organization ordered to pay $290,000 after losing battle against...

President Trump has a long-standing disdain for windmills, including the ones he said would harm views from his golf course.

Prosecutors intnd to issue a superseding indictment against the Russians who mounted a propaganda campaign during the 2016 election. The new indcitment won't add defendants or charges but will allege a broader impact on the FEC's functioning than the original. 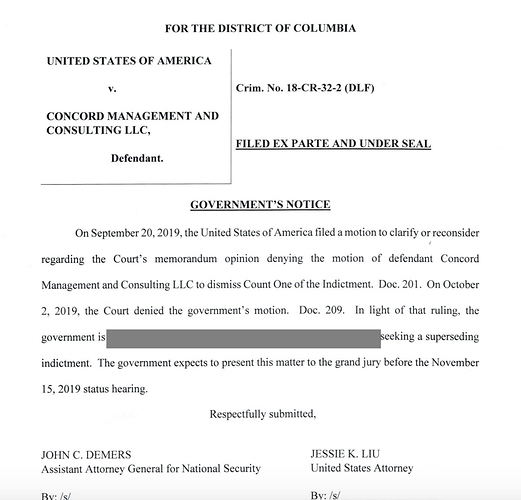 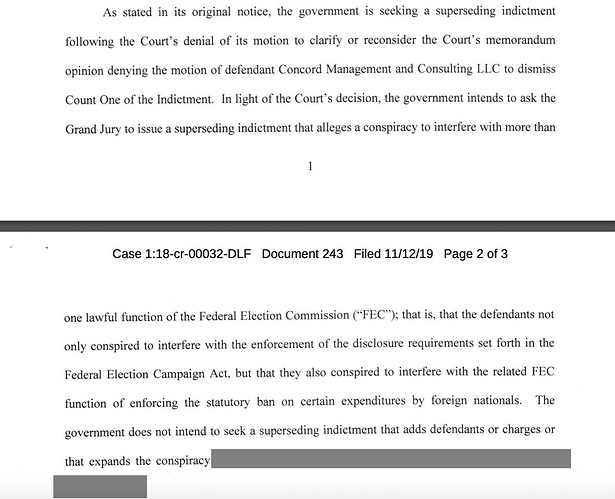 HERE IT IS: The superseding indictment against the Russians who led the propaganda campaign in 2016. https://t.co/36nCSaWllp