1/ The House of Representatives voted to impeach Trump for abusing his power and obstructing congressional investigations, labeling him a threat to national security, recommending his removal from office, and marking him as only the third president in U.S. history to be impeached. After six hours of debate, the chamber passed both articles of impeachment against Trump. Article I, Abuse of Power, was adopted 230-197, with one member voting present and three not voting. Article II, Obstruction of Congress, was adopted 229-198, with one member voting present and three not voting. The Constitution requires the Senate to now hold a trial, where a two-thirds vote would remove Trump from office. The House alleges that Trump tried to leverage a White House meeting and military aid sought by Ukraine to combat Russian military aggression to pressure Ukrainian President Volodymyr Zelensky to launch an investigation into Joe Biden and his son, as well as a probe of a debunked theory that Kyiv conspired with Democrats to interfere in the 2016 presidential election. House Speaker Nancy Pelosi opened debate on the articles of impeachment against Trump, declaring that lawmakers are "custodians of the Constitution" and "If we do not act now, we would be derelict in our duty." She added that Trump's "reckless actions make impeachment necessary. He gave us no choice." (New York Times / Washington Post / Politico / Bloomberg / Wall Street Journal / CNN / ABC News) 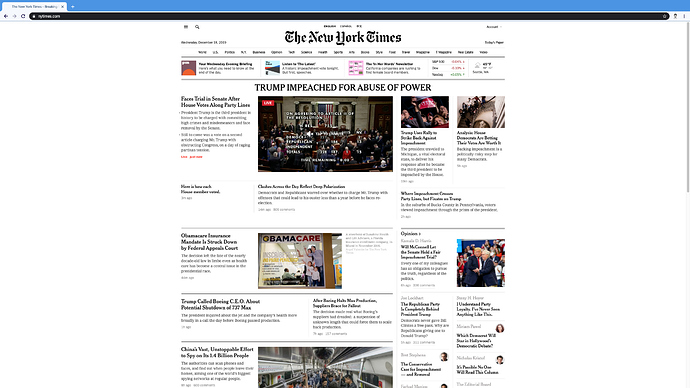 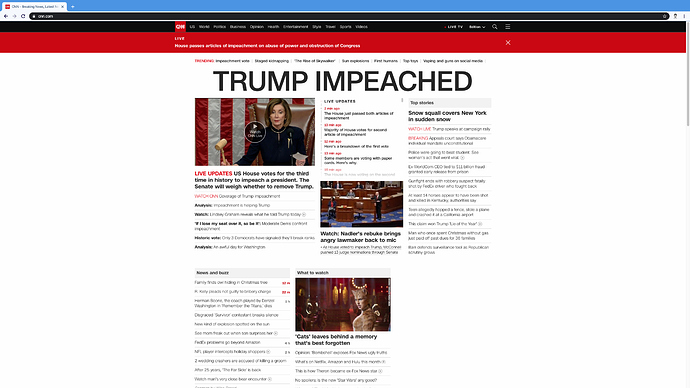 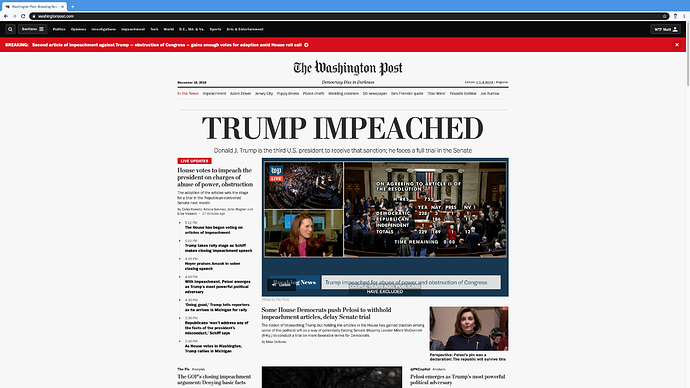 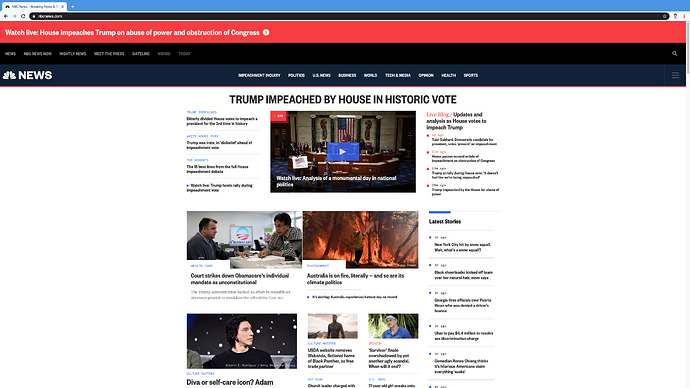 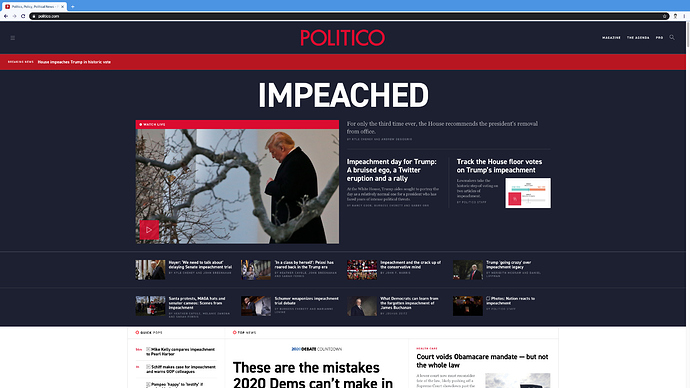 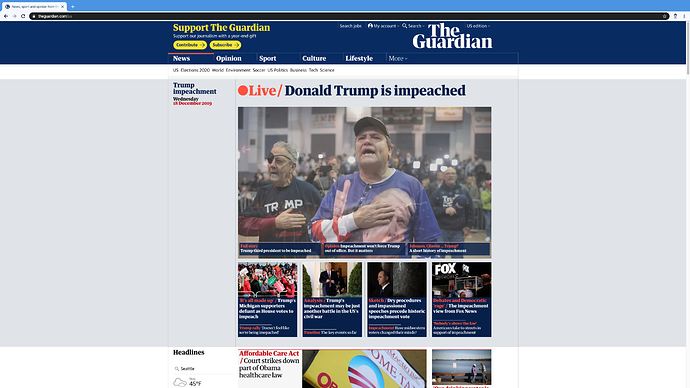