This is a companion discussion topic for the original entry at https://whatthefuckjusthappenedtoday.com/2020/01/17/day-1093/
4 Likes
The Impeachment of President Donald J. Trump
Windthin (David Bythewood) January 18, 2020, 5:14pm #2

NEW OVERNIGHT: In late-night court filing from DOJ, @RodRosenstein acknowledges he made decision to release Strzok-Page texts that have fueled many a POTUS attack on the former FBI employees. Both are suing over release, saying it invaded their privacy https://t.co/SUSfl2yy8m 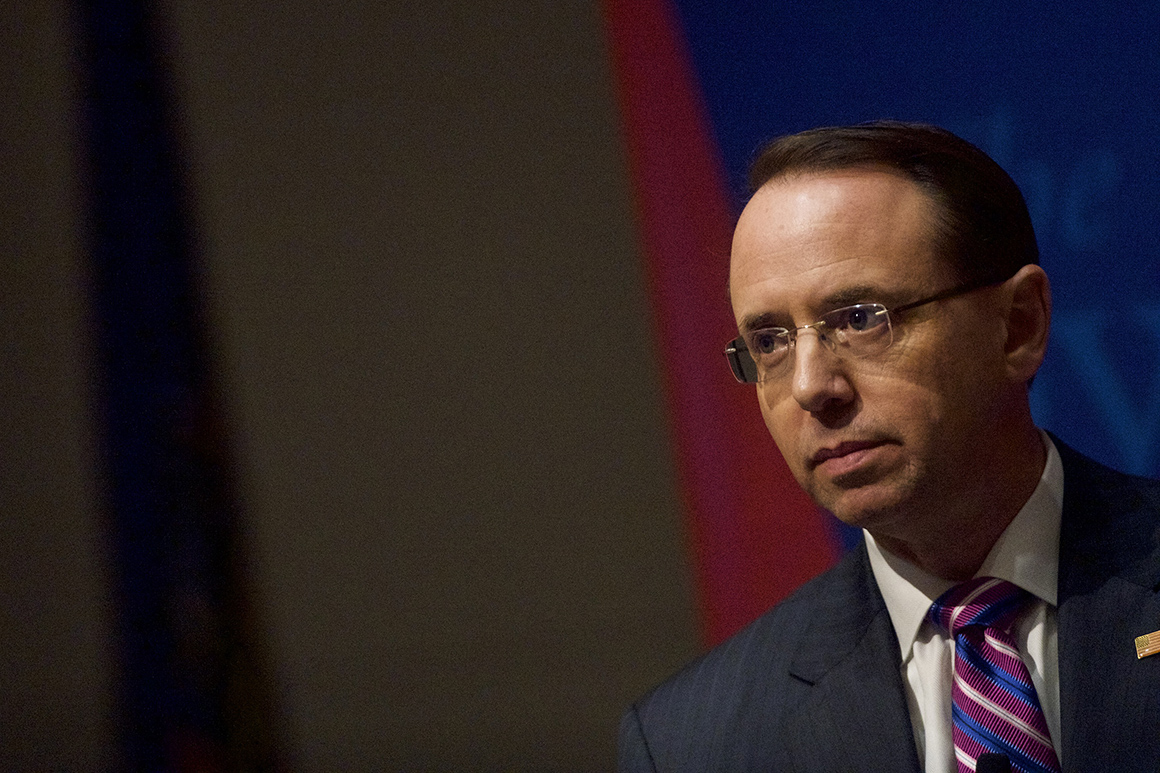 There is no lie too big or too small, no institution the Trump regime will not corrupt to protect and worship their orange god.

Privatized military housing is often the WORST housing available to our military, as predatory landlords cut corners while collecting big military contracts. It is time to end that practice. 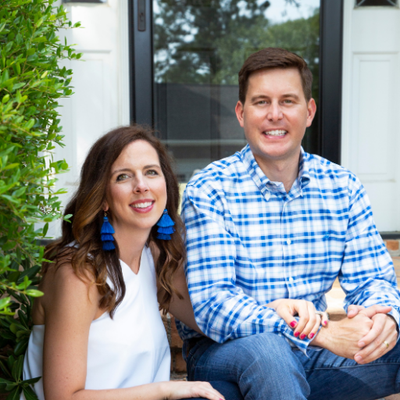 An example of why we should not rush to privatize government functions Private: provide a service for a profit Government: provide for the common good regardless of profit Military housing hasn’t work in private hands; privatization is not a panacea. https://t.co/thKaU8Ll4X

Who wants to tell him there are no state elections in Virginia in 2020? @shannonrwatts? https://t.co/WQNUzuP2Fg

Your 2nd Amendment is under very serious attack in the Great Commonwealth of Virginia. That’s what happens when you vote for Democrats, they will take your guns away. Republicans will win Virginia in 2020. Thank you Dems! 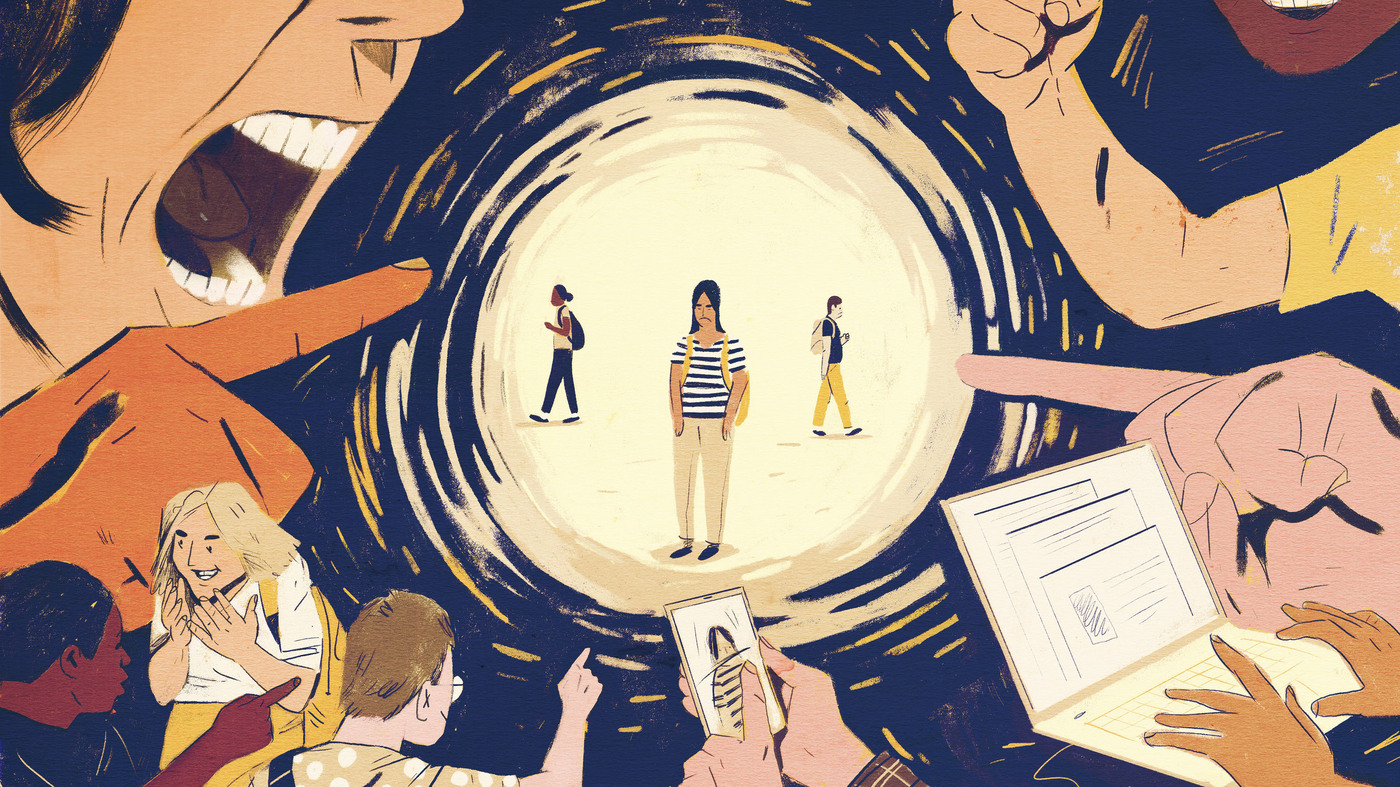 Researchers found higher rates of bullying and certain teasing in areas where voters favored Donald Trump over Hillary Clinton in the 2016 election.