1/ During opening arguments in Trump’s Senate impeachment trial, House managers outlined how “Trump solicited foreign inference” and abused “the powers of his office” by “seeking help from abroad to improve his reelection prospects at home.” And, House managers allege, that when Trump “was caught, he used the powers of that office to obstruct the investigation into his own misconduct.” Rep. Adam Schiff, the lead impeachment manager and chairman of the House Intelligence Committee, called Trump’s efforts to get a foreign government to announce an investigation into his political rival “a gross abuse of power,” urging Republicans to “protect our democracy” by joining Democrats in voting to remove Trump from office. Throughout the day, Schiff methodically outlined Trump’s “corrupt scheme and cover-up,” calling on Senators to “decide what kind of democracy […] we ought to be” and what Americans can expect “in the conduct of their president.” Democrats have 24 hours over a three-day period to prosecute the charges against Trump. (Associated Press / Bloomberg / Wall Street Journal / NBC News / Politico / New York Times / Washington Post / NBC News / CNN / Wall Street Journal / Bloomberg / Politico / The Guardian)

The White House Correspondents' Association (@WHCA), which does *NOT* make credentialing decisions, confirms to me that the White House credentialed the anti-Semitic TruNews. WHCA says it is raising this issue with the WH. https://t.co/g6a09Rw8wG 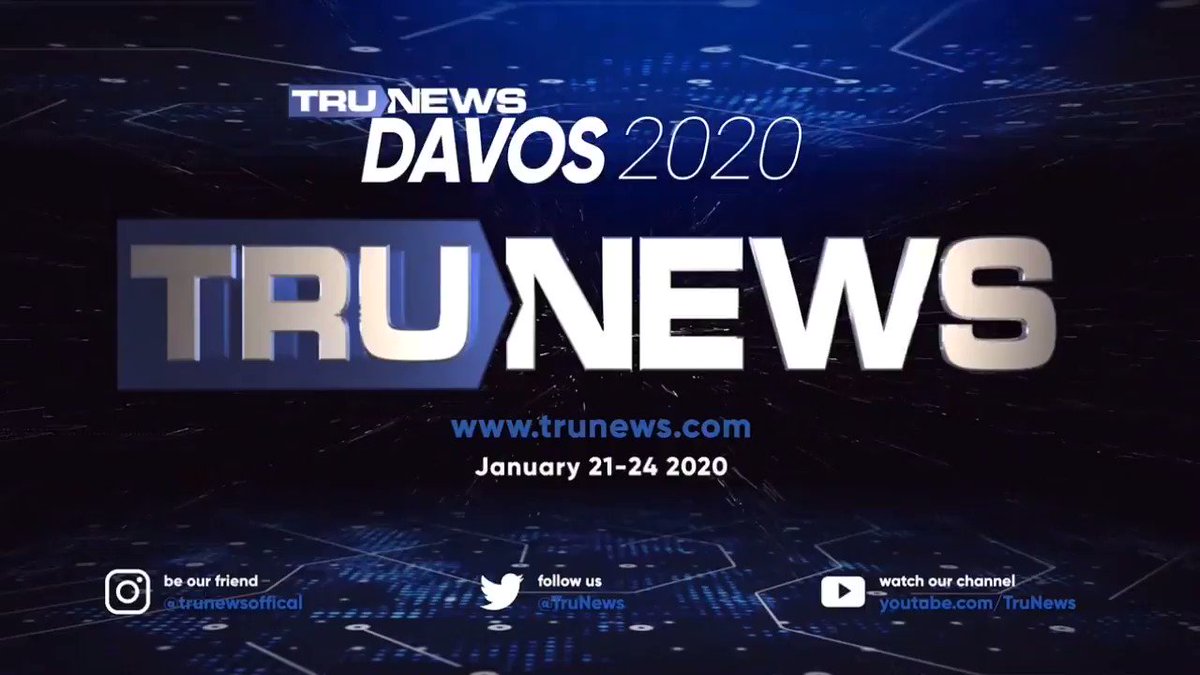