1/ The Senate approved a coronavirus relief package to provide sick leave, unemployment benefits, free testing, and food and medical aid to people impacted by the pandemic. The bill now goes to Trump, who is expected to sign it. The Senate’s approval of the House-passed coronavirus bill, known as “phase two,” comes as senators are expected to begin negotiations on a $1.3 trillion “phase three” stimulus package. (USA Today / Politico / Washington Post / CNBC / Bloomberg)

The “Trump stock rally” has evaporated.

The Dow (INDU) fell below 19,732 points Wednesday afternoon, briefly dropping past the index’s closing level on January 19, 2017, the day before Trump took office. 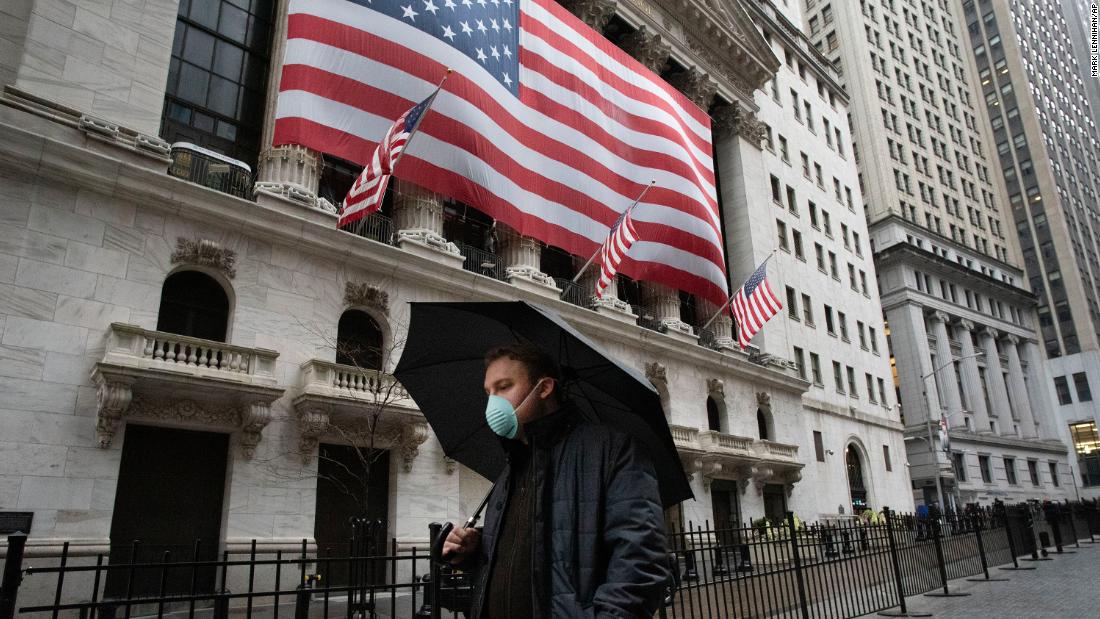 The Trump stock rally, which at its peak last month was robust and seemingly unending, has nearly evaporated.

This Red House seat is vulnerable to a Blue takeover in 2020. 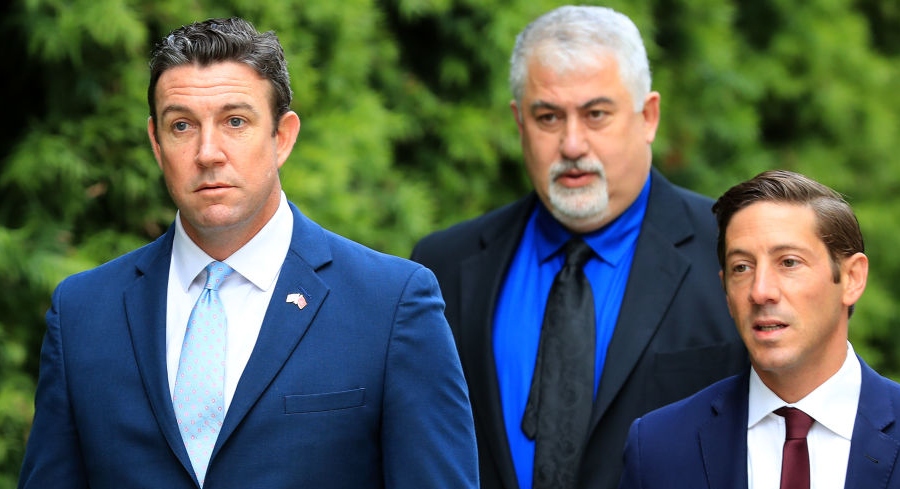 Hunter’s departure has opened up one of California’s few remaining solidly conservative seats.

Judge Thomas Whelan handed down the sentence in San Diego, capping a court case that saw prosecutors accuse Hunter of spending campaign funds on a wide array of personal matters. Hunter, a Republican, pleaded guilty in December and resigned his seat shortly after.

With coronavirus distancing measures reverberating through California’s court system, Whelan ordered that Hunter will not be required to surrender until late May. Asked about the health hazard incarceration could pose, Assistant U.S. Attorney Emily Allen said she was confident “Judge Whelan will take all the appropriate circumstances into consideration."

“Unfortunately, in our country, too many people have come to embrace the notion that the individuals who write the laws feel they’re above the laws,” Halpern told reporters outside the courthouse, based on footage from CBS San Diego.

He added that “Duncan Hunter came to embody the very notion that politicians thought they were above the law.”

Hunter’s departure has opened up one of California’s few remaining solidly conservative seats. Voters will choose in November between filling the seat with former GOP Rep. Darrell Issa or Democrat Ammar Campa-Najjar.