1/ The chairman of the Senate Intelligence Committee warned constituents three weeks ago to prepare for dire economic and societal effects from the coronavirus. “There’s one thing that I can tell you about this: It is much more aggressive in its transmission than anything that we have seen in recent history,” Sen. Richard Burr said on Feb. 27, according to a secret recording of the remarks. “It is probably more akin to the 1918 pandemic.” On that same day, Trump suggested that the virus is “going to disappear. One day, it’s like a miracle. It will disappear,” before adding, “it could get worse before it gets better. It could maybe go away. We’ll see what happens.” On Feb 13., Burr sold off between $582,029 and $1.56 million of his holdings despite reassuring the public at the time that the government had the coronavirus outbreak under control. A week later, the stock market began a sharp decline and has lost about 30% since. (NPR / Politico / ProPublica)

California projects 56 percent of population will be infected with coronavirus...

California Gov. Gavin Newsom (D) said in a letter to the Trump administration that 56 percent of the state’s population — 25.5 million people — is projected to be infected with the coronavirus over an eight-week period.

In the letter, Newsom asked President Trump to deploy the USNS Mercy hospital ship to the port of Los Angeles until September of this year “to help decompress our current healthcare delivery system in the Los Angeles region in response to the COVID-19 outbreak.”

On Thursday the administration said it would send another Navy hospital ship, the Comfort, to the New York City harbor. Also on Thursday, CNN reported that the administration plans to send Mercy to Seattle in the next five to 10 days. Washington is one of the states hardest-hit by the virus, with over 1,887 confirmed cases and 68 deaths.

Chief Pentagon spokesman Jonathan Hoffman confirmed later Wednesday afternoon that the Comfort is intended to go to New York and the Mercy’s destination is to be determined. However, Hoffman said the maintenance means the it will be weeks before the Comfort is underway.

“They’re going to expedite the maintenance that they can and prepare it,” Hoffman told reporters at the Pentagon. “That’s not a days issue. That’s a weeks issue, so it’s going to be a little while.”

Newsom said that like New York City, Los Angeles is densely populated, making it particularly vulnerable to the spread of disease.

As of Thursday evening, California reported having over 950 confirmed cases of the virus and 18 deaths. However, public health officials across the country continue to report a lack of testing kits, making the true number of cases difficult to quantify. 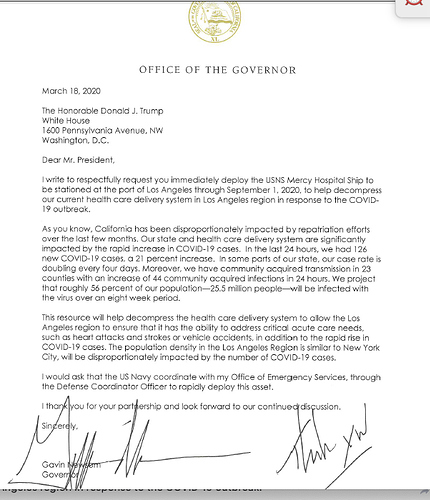 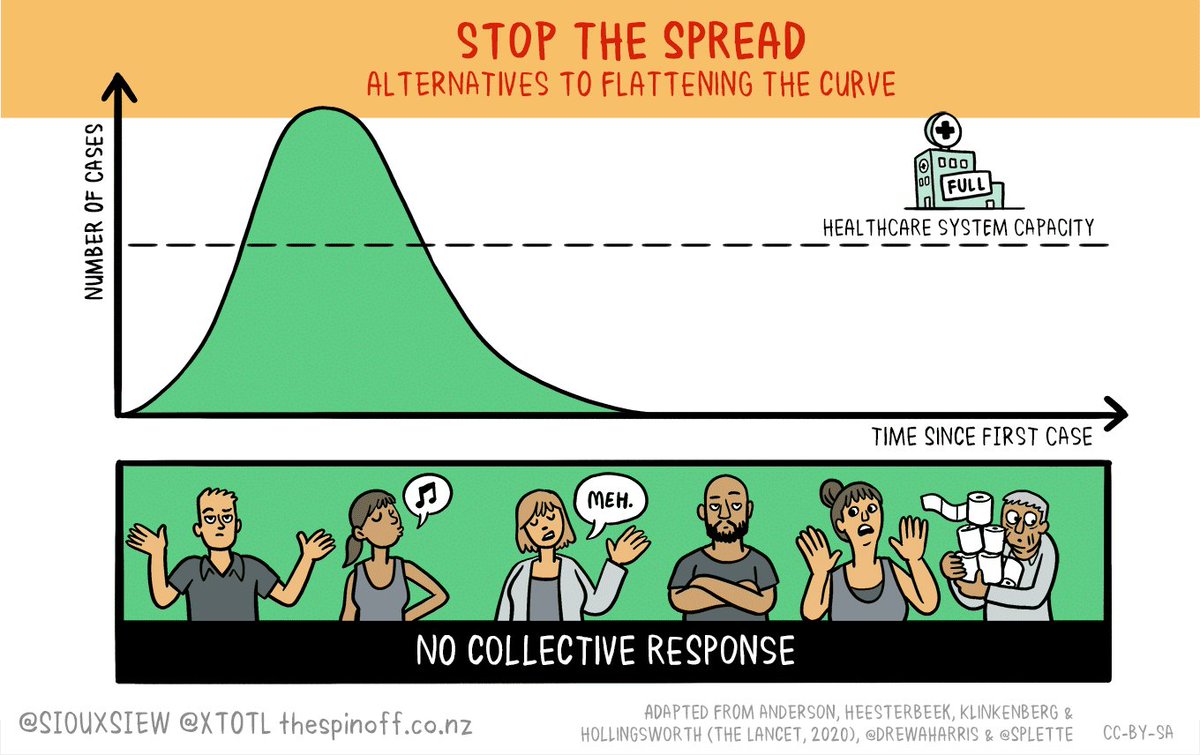 The main grocery store we go to for most things is starting up special hours for the elderly and people like me who are high risk. They're also banning bringing your own bags for now since there's no knowing how well they're sanitized. Something I didn't even consider. Wow. https://t.co/CBNeBA1Hrh
Windthin (David Bythewood) 2020-03-19 23:54:00 UTC #4

🤷‍♀️ Hope Hicks really knows how to pick ‘em! 🇷🇺🔪 Her new 53-year old boyfriend was accused by his father of hiring a Russian hitman to kill him! 🤣 You can’t make this stuff up, folks! 💼 Hope Hicks' new man Jim Donovan comes with family baggage https://t.co/Jf3SYXYAzs

Oh look, another one cashed in.

The Georgia Republican is the second senator who has gotten rid of their holdings right as the stock market went bad.