1/ Senate Republican and Democratic negotiators, as well as senior Trump administration officials kicked off talks on a $1 trillion economic stabilization plan – the third stimulus package Congress has considered this month to confront the coronavirus – with the goal of having a deal by the end of the day. Mitch McConnell has promised to pass the new stimulus though the chamber by Monday despite multiple disagreements over the structure of the bill, which was released Thursday. The initial plan would have given many Americans $1,200 in a one-time payment, but those without federal tax liability – i.e. the poorest Americans – would get as little as $600. Trump has also promised that the initial payment would be substantially higher than $1,000. (Politico / Washington Post / New York Times)

You want to know what may happen in the US while we literally fight for our lives against the coronavirus? Take a look at what Trump’s pals, Netanyahu and Putin, are up to. #powergrab 1/ https://t.co/TcyPe55tRc

Netanyahu exploits coronavirus fears to consolidate authoritarian hold on power — He has postponed his own trial, prevented the new parliament to nominate a new speaker who does not obey him, deployed the surveillance apparatus on Israeli citizens https://t.co/L2dFS0rm3y

This week, Netanyahu handicapped the judiciary, postponed his own criminal trial & closed down the Knesset. So its not only Arab votes he's discounting– its all votes. https://t.co/8t105lisjD

“Coronavirus forces Putin critics to scale back protests before big vote on amendment that will allow Putin to run again for president in 2024. 3/ https://t.co/XjnsUHaeOw” 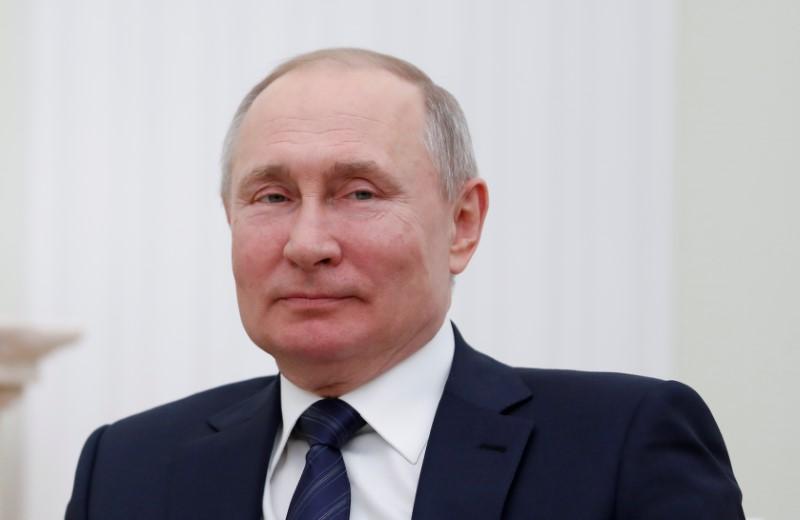 Opponents of Vladimir Putin's plans to amend the constitution so that he ca...

Our elected representatives & media must remain on high alert for power grabs during this nightmare. Counter-messaging to Trump’s propaganda (I’m a “wartime president, etc.) is crucial. They must enlist help from experts who are skilled at counter-propaganda. @GeorgeLakoff 4/”

ALERT: "The Justice Department has quietly asked Congress for the ability to ask chief judges to detain people indefinitely without trial during emergencies — part of a push for new powers that comes as the coronavirus spreads through the United States." https://t.co/LDhEIJtbH1

There are some who see this crisis as a Reichstag Fire-type opportunity. The attorney general is one of them. https://t.co/REyj19S4EC

Coronavirus could keep Trump in the White House

Unsettling as it is to contemplate, there is a political advantage for Trump in the coronavirus.