1/ The House passed the $2.2 trillion coronavirus stimulus package and Trump signed it into law. The legislation will deliver one-time direct payments of $1,200 to most taxpayers and enhance unemployment benefits. The measure also creates a $500 billion lending program for businesses, cities and states, and a $367 billion fund for small businesses. The package was approved by voice vote after a Republican lawmaker attempted to delay the approval and force lawmakers to return to Washington in order to assemble the 216 members needed for a quorum. Trump attacked Rep. Thomas Massie in a series of tweets, calling him a “third rate grandstander” and suggesting that Republican leaders “throw” him out of the party. The size of the stimulus package, along with Federal Reserve actions, will amount to an injection of about $6 trillion into the economy – or about 30% of annual gross domestic product. “We got hit by the invisible enemy and we got hit hard,” Trump said before signing the bill. “I think we are going to have a tremendous rebound.” (Washington Post / New York Times / Politico / CNBC / Vox / CNN / NBC News / The Guardian / ABC News / CBS News / Bloomberg / Wall Street Journal)

82% are washing their hands more often

And stop touching your face!!!

Barbaric. The Secretary of the Interior just unilaterally stripped the Mashpee Wampanaog tribe of its reservation & federal recognition as a tribe despite ongoing litigation against this.

ALL tribes recognized after 1934 are at risk of the same. 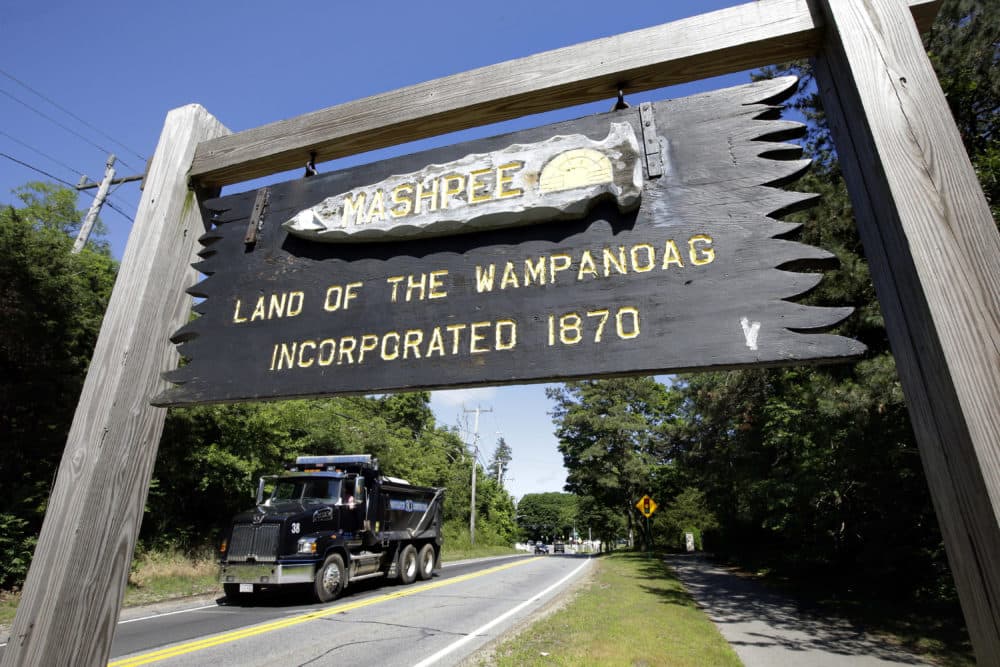 The Mashpee Wampanoag Tribe's reservation will be disestablished and their land taken out of trust, per an order from the secretary of the interior.

The missing six weeks: how Trump failed the biggest test of his life 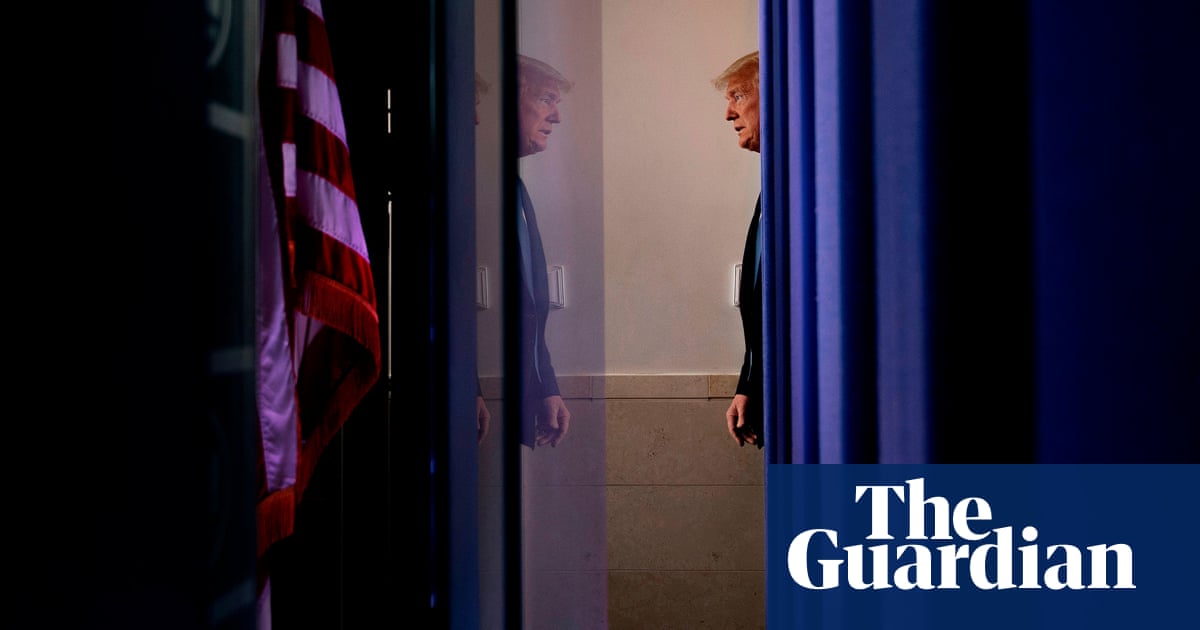 The missing six weeks: how Trump failed the biggest test of his life