I am not sure but this looks to be even higher than projected? 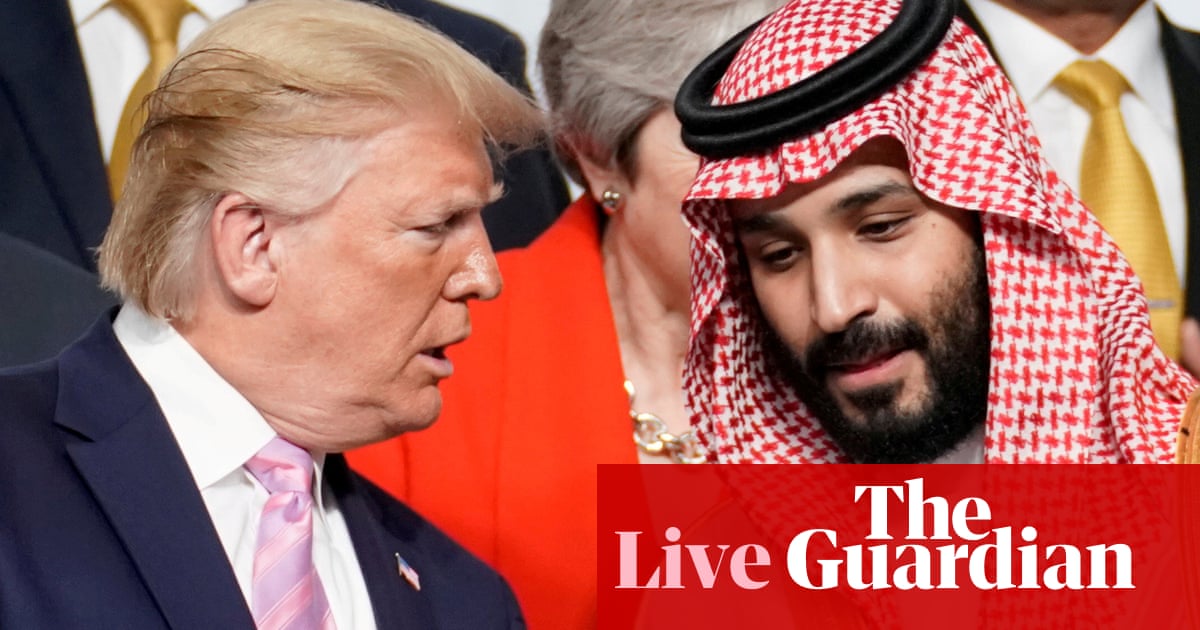 So, Trump apparently made this claim today:

Trump tells CNBC he spoke to Putin, MBS and expects Saudis, Russia to... 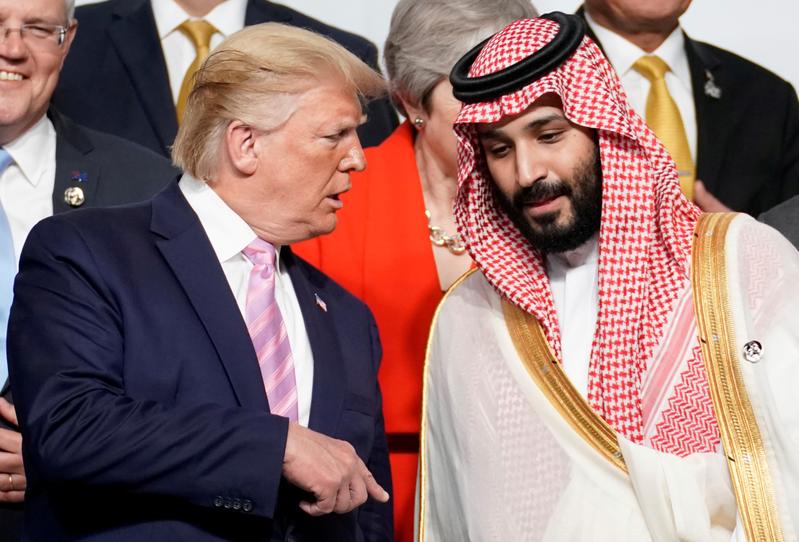 This would help the oil industry but hurt Americans at the gas pump at a moment millions are suddenly unemployed.

But a Putin spokesman, Dmitry Peskov, said the Russian president had not spoken to the crown prince. And Saudi Arabia didn’t confirm a production cut, instead calling for an “urgent meeting” of the Organization of Petroleum Exporting Countries plus Russia and other unnamed countries, according to state-run media.

Despite the triumphant tone of Trump’s tweets, Saudi Arabia and Russia have yet to agree to the size of any production cut, according to an OPEC+ delegate familiar with the conversations. Any curbs will be conditional on every major oil producer also agreeing to reduce production, the person said, asking not to be named discussing diplomatic conversations.