1/ More than 6.6 million Americans applied for unemployment benefits last week – double the 3.3 million who applied the previous week. About 6% of the U.S. work force filed for jobless benefits in the last two weeks. In March, more than 10 million Americans lost their jobs, erasing nearly all the jobs created in the past five years. Economists say the real number of people out work is probably higher and that as many as 20 million people could be out of work this summer. The Congressional Budget Office, meanwhile, updated its economic projections and expects U.S. unemployment to exceed 10% in the second quarter – eclipsing the peak of the last recession – and gross domestic product to fall by more than 7%, or an annualized 28%. (Washington Post / Wall Street Journal / NBC News / Bloomberg / New York Times / Politico / CNBC / CNN / CBS News / The Guardian)

NEW: GOP Sen. Kelly Loeffler also sold off her shares of a travel company that she'd purchased only 4 days earlier. She sold all of her holdings by March 11-- HOURS before Trump announced European travel restrictions. https://t.co/bYz7O5pO24 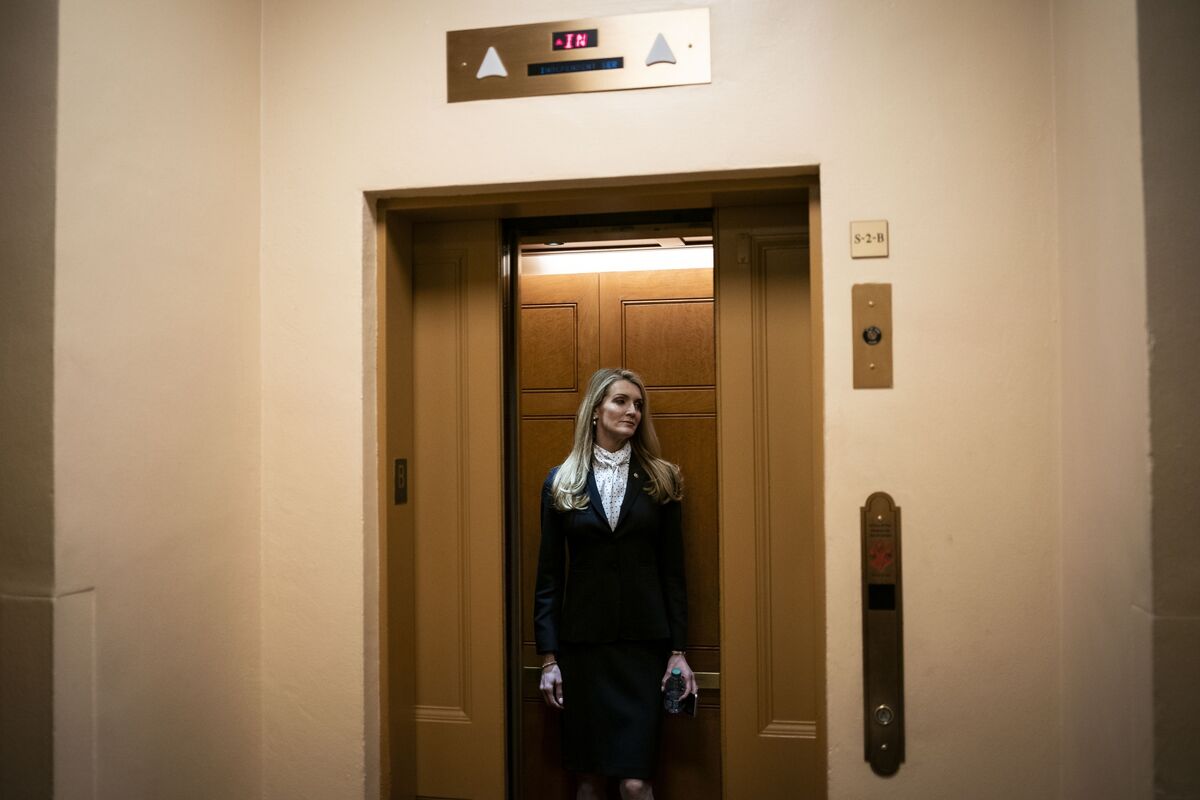 Senator Kelly Loeffler sold a total of $46,027 worth of stock in an online travel company in the day leading up to President Donald Trump’s announcement of a ban on most European travel to the U.S.