1/ An additional 3.2 million Americans filed unemployment claims last week, down slightly from 3.8 million the previous week. More than 33.5 million have filed for unemployment over the last seven weeks and the seasonally adjusted unemployment rate for the week ending April 25 was 15.5%. Continuing claims – the number of people receiving ongoing benefits – is now at more than 22 million, surpassing the recessionary peak of 6.6 million. (Bloomberg / Wall Street Journal / Politico / ABC News / NBC News / The Guardian) 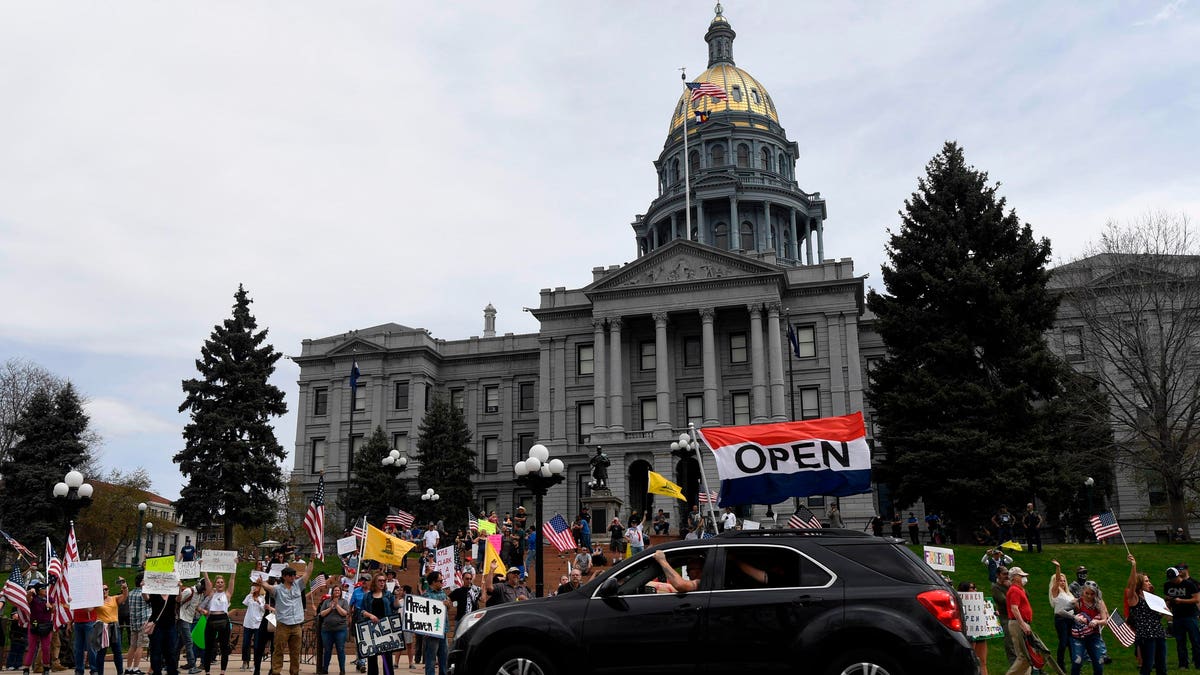 Bradley Bunn had encouraged people to bring assault rifles to a planned May 1 protest against Colorado’s coronavirus restrictions on social media, the FBI said.

A Pennsylvania meatpacking worker, who was allegedly told not to wear a face mask on the job, has died of the coronavirus,

President Trump spoke with Russian President Vladimir Putin on Thursday to commemorate the 1945 Allied victory over Nazi Germany and discuss efforts to combat the novel coronavirus.

If you thought “what this pandemic needs is less useful information”, then Mark Meadows is your man.

Mark Meadows, trump-lapdog-turned-CoS, now has the authority to revise CDC guidelines CDC was abt to release their latest on #coronavirus 2the public but he scrapped them as too prescriptive He used to be a disaster for #NC. Now he’s one 4the whole country https://t.co/iIJxBwRWqt 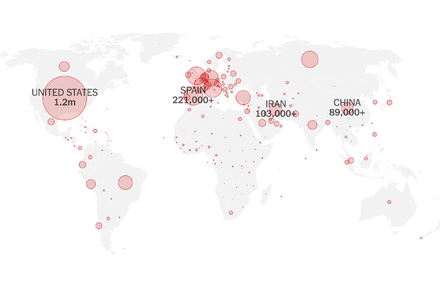 Another 3.2 million people filed for unemployment benefits. A new study found that nearly everyone who gets the disease eventually makes antibodies to the virus. The governor of Texas said people would not be jailed for defiantly reopening...

During the worst pandemic in American history, Trump ignored Barr & asked the Supreme Court to destroy the entire ACA, taking way vital healthcare that both covers Americans for coronavirus & helps keep them out of hospitals for other reasons. With an ACA case pending at the Supreme Court, Barr wanted Trump to choose a more responsible course. Trump decided not to care.

Justice served…or in name only, being charged with murder IS a first step. Let’s hope for a conviction. 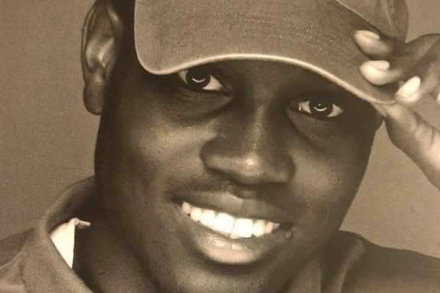 Gregory McMichael and Travis McMichael were arrested in connection with the killing of Mr. Arbery, which had led to protests in Georgia.

Gregory McMichael and Travis McMichael were arrested in connection with the killing of Mr. Arbery, which had led to protests in Georgia.

Georgia authorities announced on Thursday evening that the two white men who chased and then shot to death Ahmaud Arbery, a 25-year-old black man, had been arrested and charged in connection with the slaying, days after graphic footage of the February encounter went viral.

The authorities said the men, Gregory McMichael, 64, and his son Travis McMichael, 34, were each charged with murder and aggravated assault and booked into a jail in coastal Glynn County, Ga., where the killing took place.

In recent days, details surrounding the circumstances of Mr. Arbery’s death — and the fact that one had been arrested — prompted a wave of outrage and concern from figures as diverse as former Vice President Joseph R. Biden Jr., the basketball star LeBron James and Russell Moore, a prominent leader of the Southern Baptist Convention. 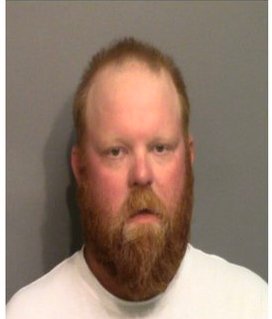 The mugshots of Gregory and Travis McMichael, who have been charged with the murder of Ahmaud Arbery.

[email protected] also says while Gregory & Travis McMichael have been charged w/ murder & aggravated assault, a district attorney still has to either indict them or present the case to a grand jury which could mean waiting until June. He wants them charged w/ a federal hate crime.

[email protected] said public outcry led to the arrests in the killing of Ahmaud Arbery. "I don’t think there would have been an arrest if there wasn’t outcry," he said. "The video was already in the hands of investigators...Those who raised their voices...That was the turning point."
Windthin (David Bythewood) 2020-05-08 12:01:32 UTC #6

Antibodies from Winter, a 4-year-old llama with great eyelashes, have neutralized coronavirus and other infections in lab experiments. 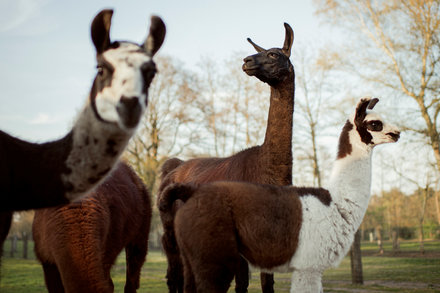 Antibodies from Winter, a 4-year-old llama with great eyelashes, have neutralized coronavirus and other infections in lab experiments.