1/ Dr. Anthony Fauci warned the Senate Health, Education, Labor and Pensions Committee that reopening the country too soon “could turn the clock back” and lead to “suffering and death that could be avoided.” The nation’s top infectious diseases expert contrasted Trump’s effort to quickly restart the economy despite a mounting coronavirus death toll, saying “My concern is that we will start to see little spikes that then turn into outbreaks. The consequences could be really serious […] there is no doubt that when you pull back on mitigation, you will see some cases reappear.” Dr. Fauci said the death toll is “almost certainly” higher. He also dismissed the notion that a vaccine would be available by the time schools reopen in the fall, calling it “a bit of a bridge too far.” He added: “There’s no guarantee that the vaccine is actually going to be effective.” Dr. Fauci, Dr. Robert Redfield, director of the CDC, and Stephen Hahn, the head of the FDA, all testified by videoconference because they are self-quarantining after possible exposure to COVID-19. (Associated Press / Politico / NBC News / Wall Street Journal / New York Times / Washington Post / CNBC)

The Fed is warning of a prolonged recession (which could lead to a possible depression, if we aren’t there already.) Fed Reserve Chair suggests more propping up of the economy whereas Sen Majority Leader McConnell says there is no need for more bailouts (ie, cover States and people’s spending needs when so many out of work.)

These are levers which can goose the economy but not solutions to our long term economic and health threats happening now. 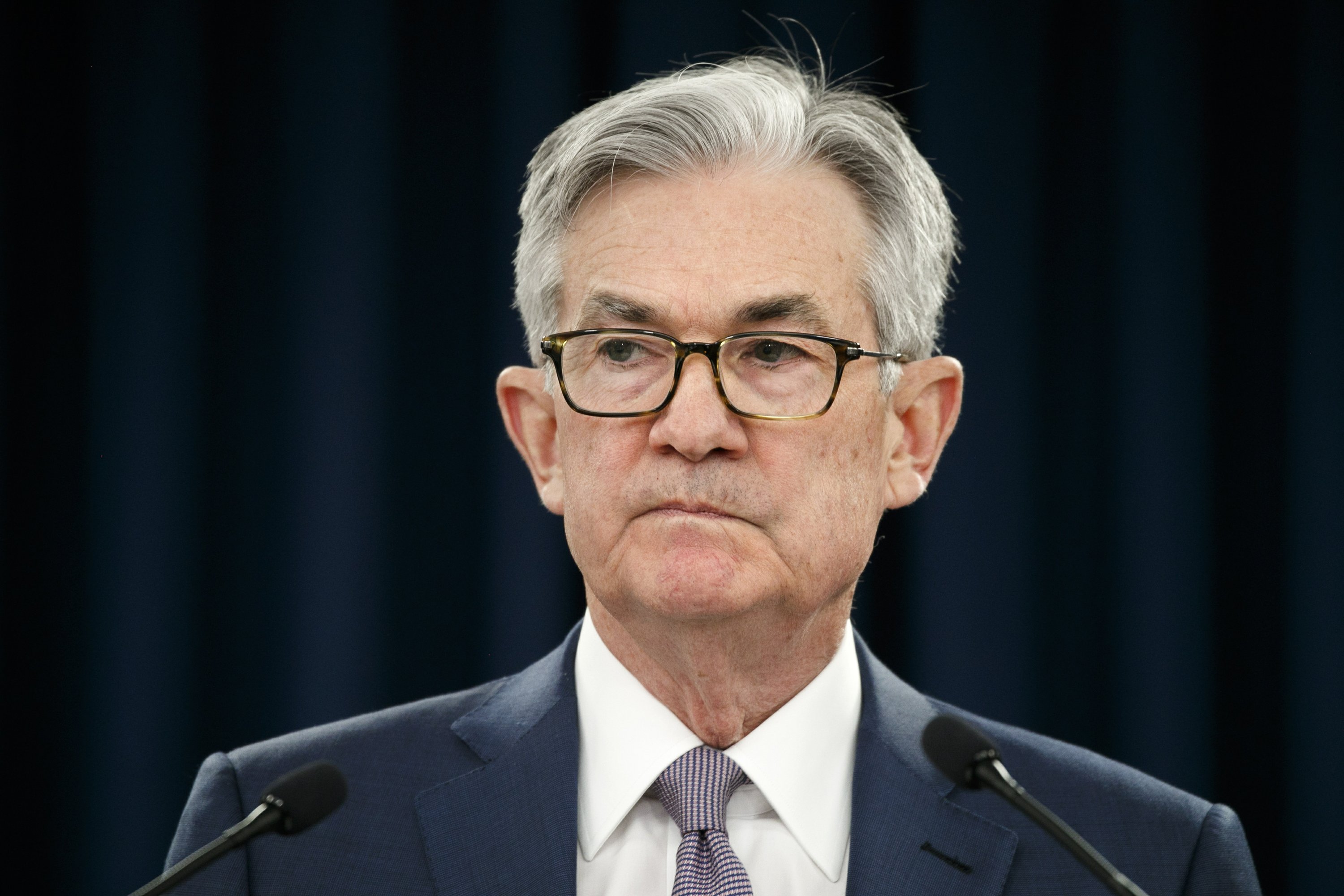 Powell warns of a possible sustained recession from pandemic

WASHINGTON (AP) — Federal Reserve Chair Jerome Powell warned Wednesday of the threat of a prolonged recession resulting from the viral outbreak and urged Congress and the White House to act...

FILE - In this March 3, 2020 file photo, Federal Reserve Chair Jerome Powell pauses during a news conference in Washington. Powell provided a bleak outlook for the U.S. economy in remarks Wednesday, May 13, and urged Congress and the White House to act further to offset the damage from the viral outbreak. (AP Photo/Jacquelyn Martin, File)

WASHINGTON (AP) — Federal Reserve Chair Jerome Powell warned Wednesday of the threat of a prolonged recession resulting from the viral outbreak and urged Congress and the White House to act further to prevent long-lasting economic damage.

The Fed and Congress have taken far-reaching steps to try to counter what is likely to be a severe downturn resulting from the widespread shutdown of the U.S. economy. But Powell cautioned that numerous bankruptcies among small businesses and extended unemployment for many people remain a serious risk.

“We ought to do what we can to avoid these outcomes,” Powell said.

Additional rescue aid from government spending or tax policies, though costly, would be “worth it if it helps avoid long-term economic damage and leaves us with a stronger recovery,” he said.

Powell spoke a day after House Speaker Nancy Pelosi, a California Democrat, proposed a $3 trillion aid package that would direct money to state and local governments, households, and health-care workers. This money would come on top of roughly $3 trillion in earlier financial assistance that the government has provided. The Fed itself has also intervened by slashing interest rates to near zero and creating numerous emergency lending programs.

Yet Trump administration officials have said they want to first see how previous aid packages affect the economy. And Republican leaders in Congress have expressed skepticism about allowing significant more spending right now. Senate Majority Leader Mitch McConnell, a Kentucky Republican, said there is no “urgency” to act.

The Women’s Jail at Rikers Island Is Named for My Grandmother. She Would Not Be Proud.

The inmates at “Rosie’s” are subjected to abuse and, now, exposed to the coronavirus. 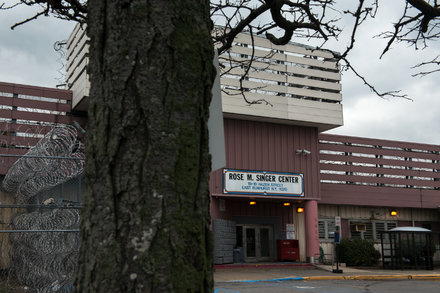 Opinion | The Women’s Jail at Rikers Island Is Named for My Grandmother. She...

The inmates at “Rosie’s” are subjected to abuse and, now, exposed to the coronavirus.