What kind of day was this…??

T starts off the day tweeting on delaying the elections…

then had a press conference later in the day where he brings it up again…and other things.
He is off the rails…even more so than before. 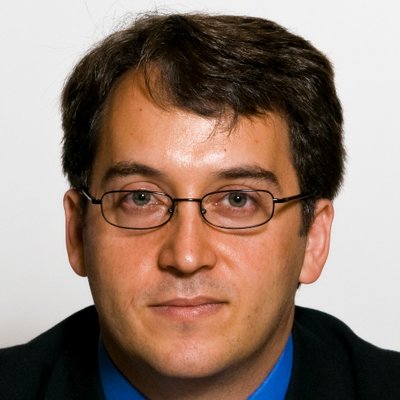 RE: Press conference - T discusses delaying election and how fraudulent? the mail in ballot is.

Absentee voting and mail-in voting is literally the same thing, you imbecile. It's just a different name.

President of the United States is deliberately undermining legitimacy of an American Presidential election. 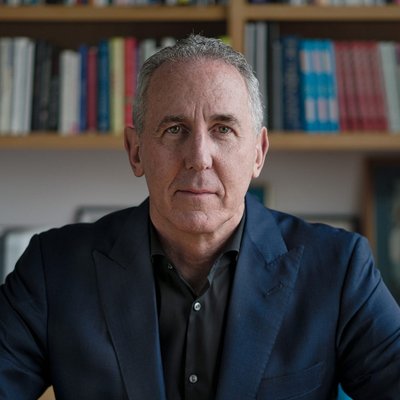 Of course Trump floated delaying the election. As I've said many times, this man will do anything -- break any law he can -- to stay in office. We must defeat him in a massive landslide.

Trump answer to question on whether he wants to delay the election is veering into not wanting to wait for the race to be called. Different point than what he said.

On what T can say about the opening up of schools. 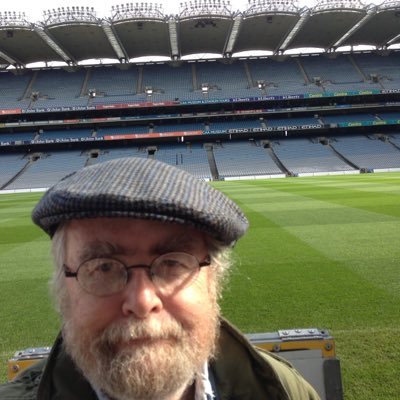 I took a nap in the late afternoon. Apparently, I woke up in Argentina in 1982. 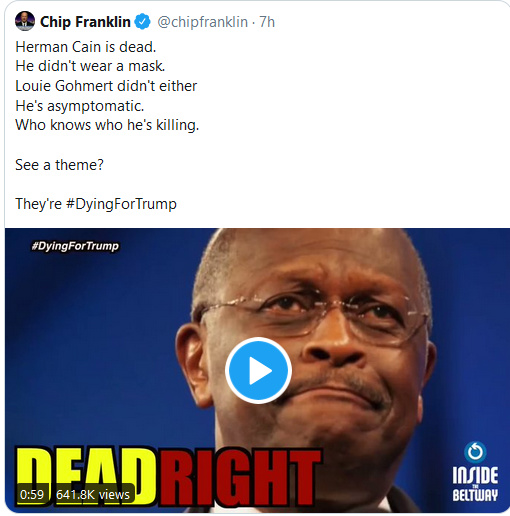 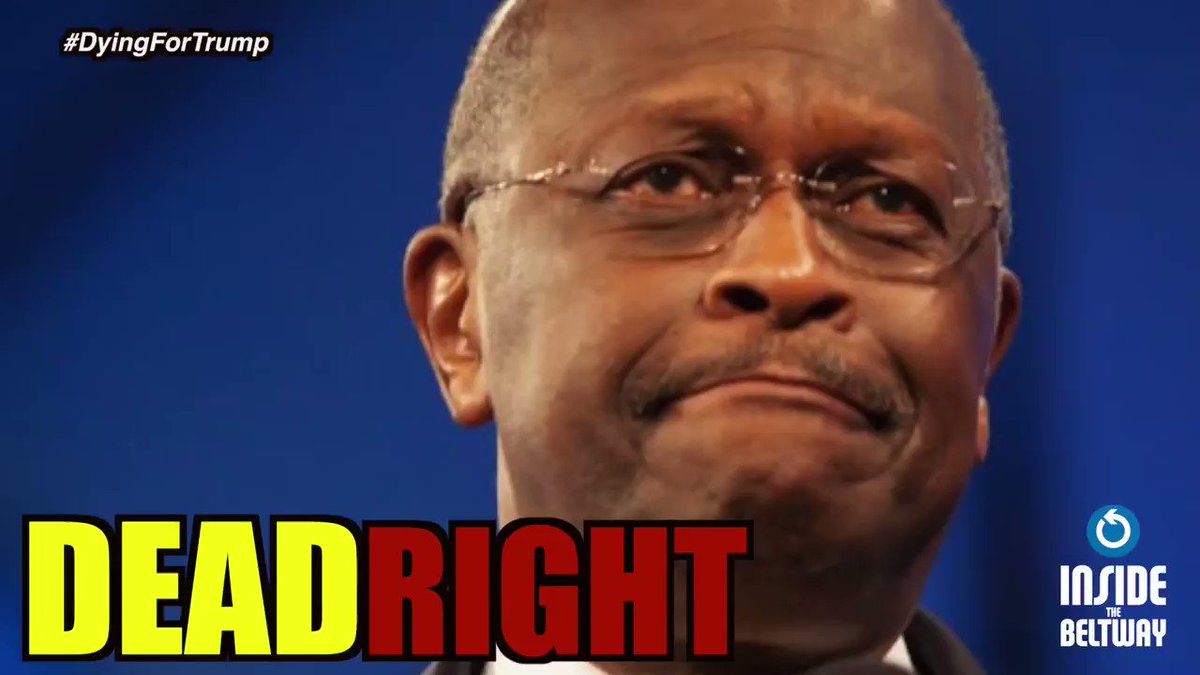 Herman Cain is dead. He didn't wear a mask. Louie Gohmert didn't either He's asymptomatic. Who knows who he's killing. See a theme? They're #DyingForTrump https://t.co/jqydlPdqB2 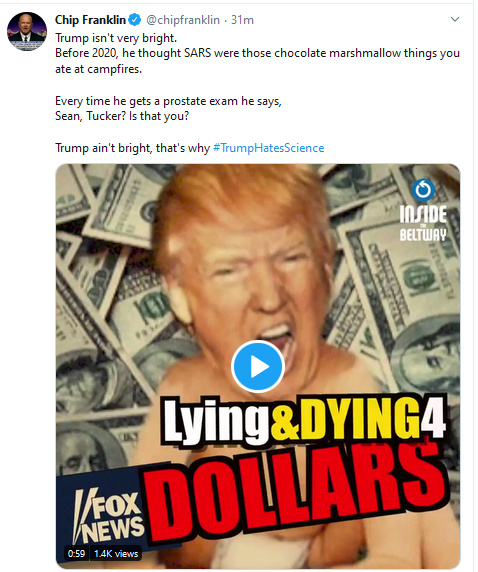 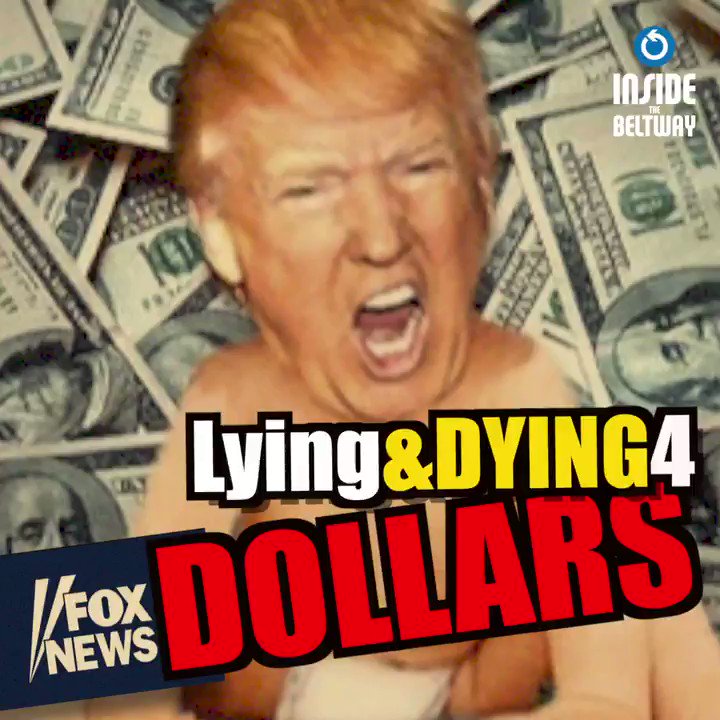 Trump isn't very bright. Before 2020, he thought SARS were those chocolate marshmallow things you ate at campfires. Every time he gets a prostate exam he says, Sean, Tucker? Is that you? Trump ain't bright, that's why #TrumpHatesScience https://t.co/ZmUiRxyUE6