Watch: What do you mean by invasion in suburbs if Joe Biden is elected?

Transcript: PRES. DONALD TRUMP: WHAT I MEAN IS PEOPLE ARE GOING TO BECOME, GOING TO BE OPENING UP AREAS TO NEIGHBORHOODS WHICH THEY’RE DOING. AND THEY WANTED TO EXPAND IT. THEY WILL EXPAND ITS . THEY WILL DESTROY SUBURBIA IN MY MY PERSPECTIVE PRETTY JUST SO YOU UNDERSTAND, 30 PERCENT PLUS OF THE PEOPLE LIVING IN SUBURBIA MINORITY SPRING AFRICAN-AMERICANS, ASIAN AMERICANS, HISTORIC THIS PANIC WORK IS PRETTY IN THE NUMBERS EVEN HIGHER LET’S SAY 35. BUT I LIKE TO IT A LITTLE BIT LOWER. THAT WAY I DON’T GET MYSELF INTO MUCH TROUBLE WITH FAKE NEWS. BUT 30 PERCENT PLUS OUR MINORITIES. LIVING IN SUBURBIA. AND WHEN THEY GO INTO THE 20 CHANGE IN ZONING SO THAT YOU HAVE LOTS OF PROBLEMS WITH A WANT TO GO AND BUILD LOW INCOME HOUSING. YOU WANT SOMETHING MORE PEOPLE CAN ASPIRE TO BE THERE. NOT SOMETHING GREG IS HURT BADLY. THIS WHAT HAPPENS. SO WITH SUBURBAN WOMEN, SUBURBAN MEN. I THINK THE FEEL VERY STRONGLY ABOUT WHAT I AM DOING. IT’S VERY FAIR QUESTION. A VERY IMPORTANT QUESTION. THEY FOUGHT ALL OF THEIR LIVES TO BE THERE AND THEN ALL OF A SUDDEN, THEY HAVE SOMETHING HAPPEN THAT CHANGES THEIR LIFE. SOMETHING THEY HAVE FOUGHT FOR FOR MANY YEARS.

Did he just say that minorities are ruining the suburbs?

what a racist piece of shit!

there’s so much gibberish there…

THEY FOUGHT ALL OF THEIR LIVES TO BE THERE AND THEN ALL OF A SUDDEN, THEY HAVE SOMETHING HAPPEN THAT CHANGES THEIR LIFE. SOMETHING THEY HAVE FOUGHT FOR FOR MANY YEARS.

Who is “they” in this word salad?

Well fuck. 43% of Iowa’s crops were destroyed in just 20 minutes.

More than 10 million acres, or 43 percent, of the state’s crops were affected. More than 10 million acres, or 43 percent, of the state’s corn crops were affected.

Derecho deals blow to millions of acres of Iowa crops

Early estimates indicate that 10 million acres of farmland was flatted Monday during the derecho, according to Gov. Kim Reynolds. 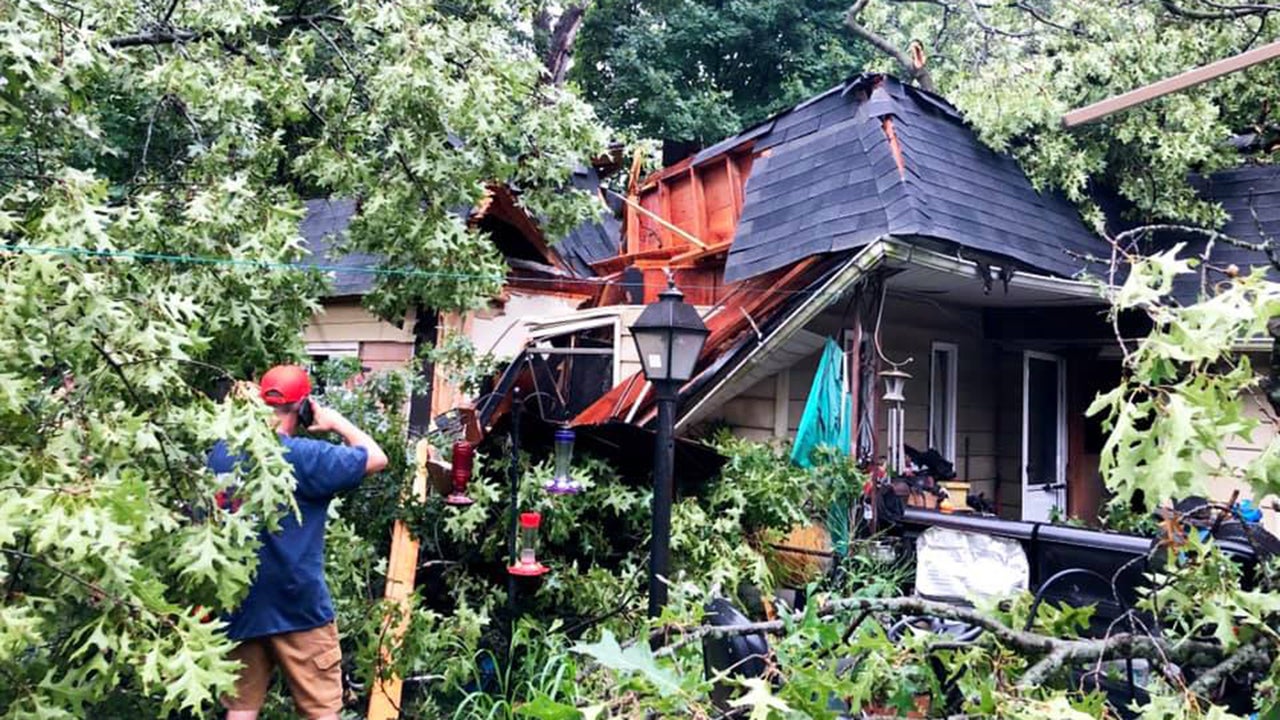 The Trump-backer died last month at age 74 from health complications after testing positive for the novel coronavirus.

I am watching the most surreal damn thing.

Trump announced today that Israel and the UAE have signed a peace agreement. Both are countries that oppress minorities within their borders.

He brings in an ambassador to explain it, because he doesn’t understand it. The ambassador says there are only three great faiths, so they’re calling it the Abraham Accord.

Trump states he wanted to call it the Donald J. Trump accord. Of course.

Then Jared stands up there like a 10-year-old reciting a book report.

This whole damn thing is full of slobbering over Trump, who I doubt had anything to do with it all. And it’s STILL going on. Now they’re talking about Iran.

I am not saying peace is bad. But I can’t help notice that there isn’t word ONE about Palestine or Afghanistan or the Taliban or ISIS. Trump basically just declared peace in the Middle East.

Don’t you believe it.

And then Larry Kudlow.

The long and short is there are two goals here: Israel agreed to suspend full annexation of the West Bank, and both countries want to curb Iran.

Did he just say that minorities are ruining the suburbs?

what a racist piece of shit!

Did he? I mean, I am sure he meant to, but there’s so much gibberish there…

Who is “they” in this word salad

I heard him…(after the Biden/Harris presser) - I believe T was talking to white suburban women…and same thing when he has written about the Housewife in the suburbs. This is his target audience…he is losing all women. It was the women in the suburbs of Philadelphia that went for T before and now they are firmly against T. It is that entire demographic.

Yes, entirely racist, and harkens back to his real estate hazing lawsuit that he and his father countersued NY State, with the help of Roy Cohn when they got caught for not renting to people of color. As we know, it is a total dog whistle.