1/ The Justice Department opened a criminal investigation and issued grand jury subpoenas to John Bolton’s publisher and literary agent. The department convened a grand jury after failing to stop publication of “The Room Where It Happened” this summer to investigate whether Bolton unlawfully disclosed classified information. The subpoenas, to Simon & Schuster and Javelin, requested all communications with Trump’s former national security adviser. Bolton, however, didn’t receive a subpoena. In the book, which was released in June, Bolton painted a picture of an out-of-control president consumed by his own re-election. Trump, meanwhile, has tweeted that he wants Bolton prosecuted, claiming he “broke the law” and “should be in jail, money seized, for disseminating, for profit, highly Classified information.” (New York Times / Wall Street Journal / CNN / Axios)

happened today at the White House 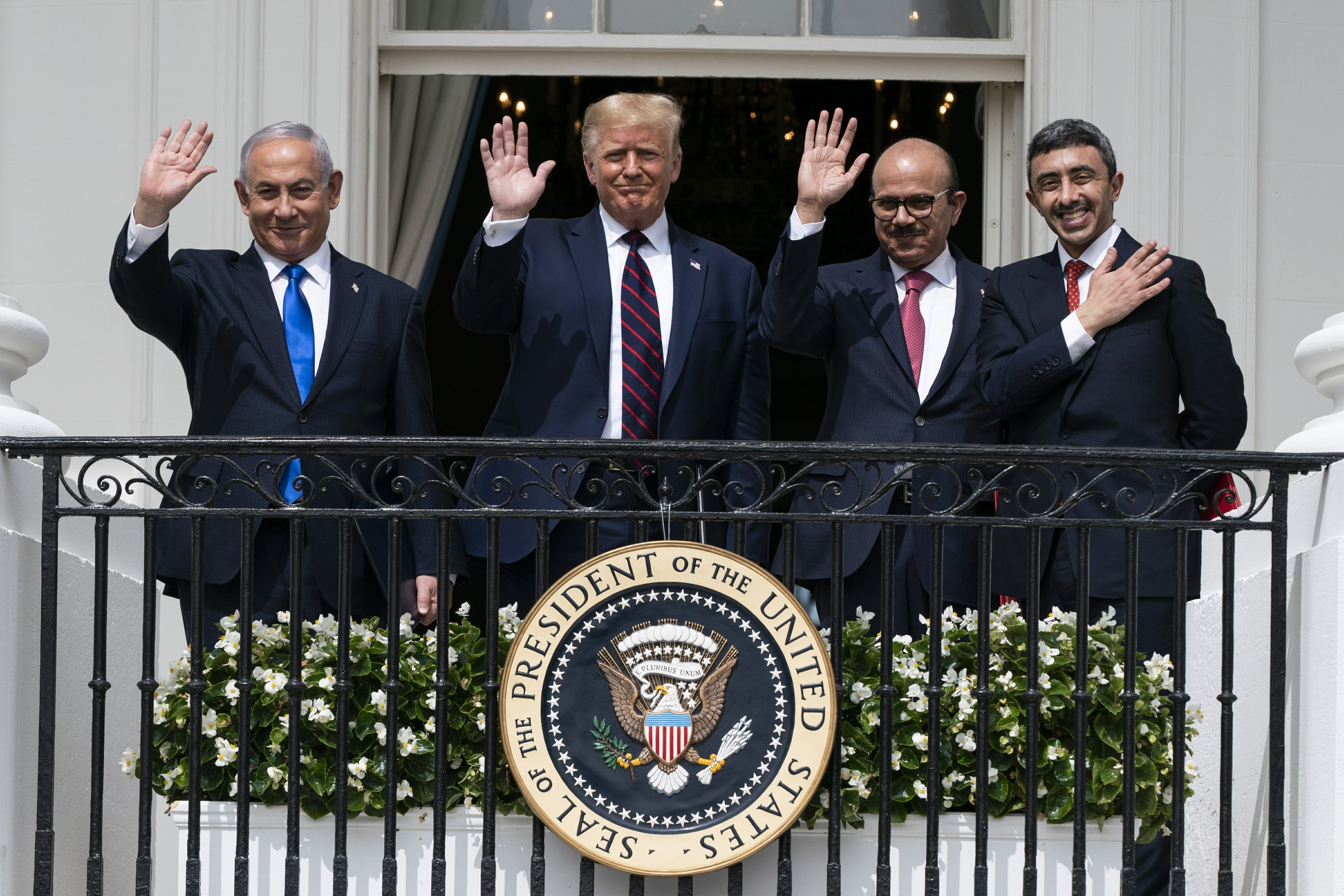 Are there any stories comparing the “Peace” deal to the policies pushed at the infamous Seychelles meeting by Kirill Dmitriev? Also what are the actual politics of this deal? I understand that Palestine is getting a raw deal here but please someone walk us through the moving parts.

So much to unpack in this piece… Revealed: Jared Kushner’s Private Channel With Putin’s Money Man https://www.thedailybeast.com/jared-kushners-private-channel-with-putins-money-man-kirill-dmitriev Officials in the U.S. State Department were surprised, too. Despite a department press release announcing the delivery, several senior officials working on the Russia portfolio in the department and elsewhere in the national security apparatus were unaware exactly how the 45 ventilators had ended up… 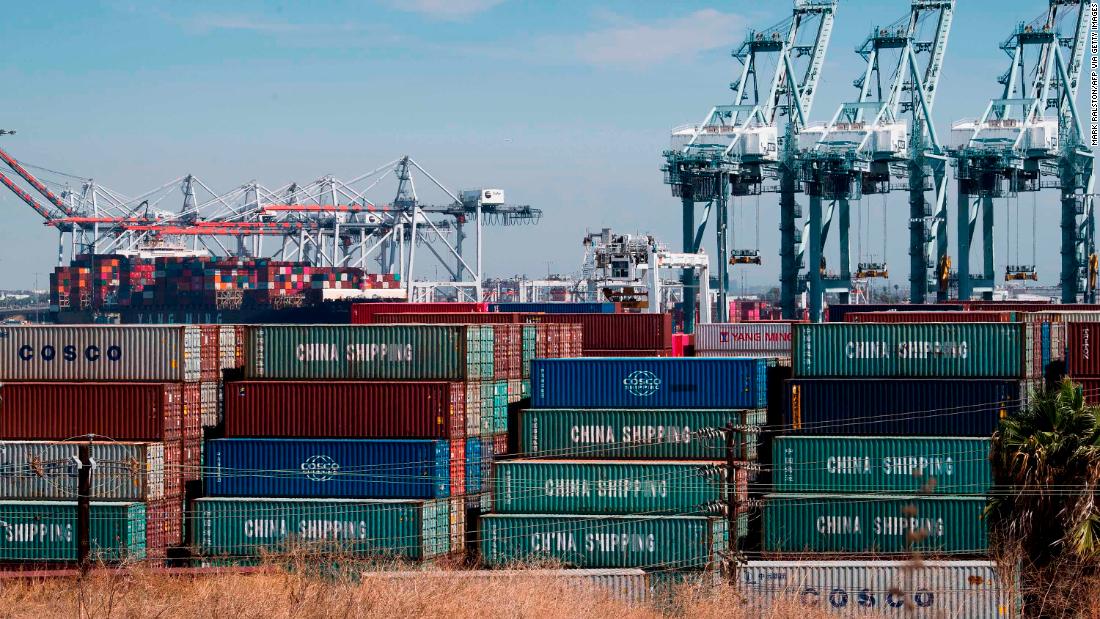 A three-person panel of WTO trade experts said Washington broke with global regulations in 2018 when it slapped more than $200 billion in levies on a slew of Chinese goods. Since March 2018, the United States has imposed tariffs on $400 billion in...

President Trump backtracked on his decision to reimpose 10 percent aluminum tariffs on Canada on Tuesday, hours before Ottawa was set to announce retaliatory measures.