"When @Facebook tweaked its newsfeed algorithm to minimize the presence of political news policy execs were concerned about the outsize impact of changes on the right. Engineers redesigned changes so left-leaning sites like @MotherJones were affected more than previously planned"

"After the launch last year of @CourierNewsroom, a network of 8 progressive local-news sites that is part-owned by a left-leaning nonprofit with close ties to Democratic donors, Mr. Zuckerberg argued that Courier wasn’t a real news outlet, given its political connections..."

"After the launch last year of @CourierNewsroom, a network of 8 progressive local-news sites that is part-owned by a left-leaning nonprofit with close ties to Democratic donors, Mr. Zuckerberg argued that Courier wasn’t a real news outlet, given its political connections..."

Facebook’s CEO long left politics and policy to deputies. No more. As the company’s influence has grown, and with it controversies, political acumen has become an essential tool.

Dastardly of course, the cabinet members are adding several regulations which are pro-business pre election.

A Regulatory Rush by Federal Agencies to Secure Trump’s Legacy 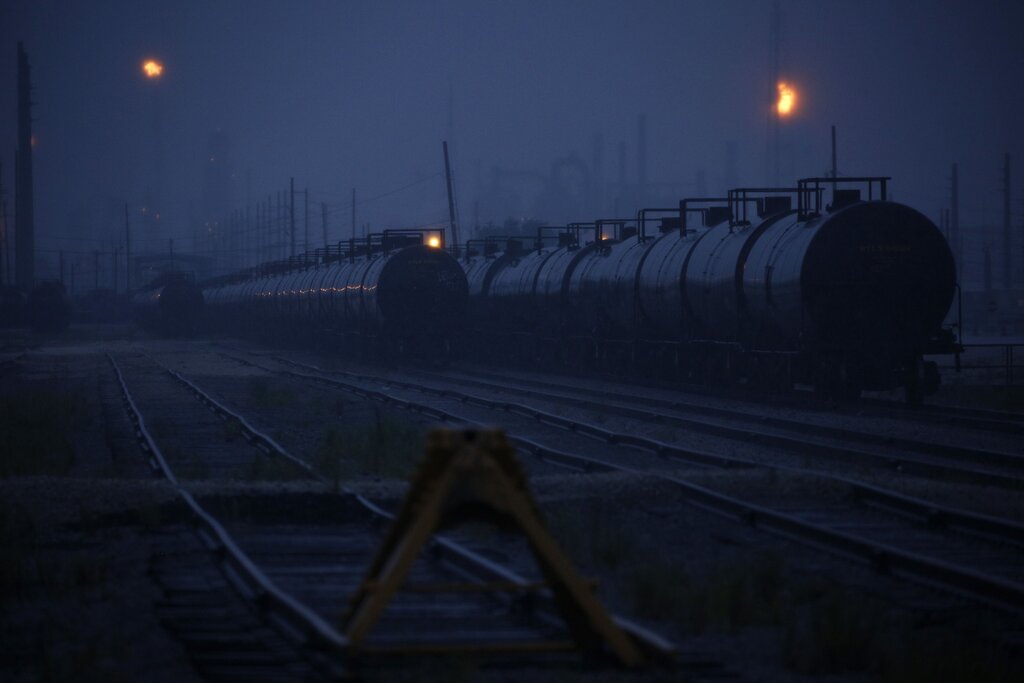 A Regulatory Rush by Federal Agencies to Secure Trump’s Legacy

With the president’s re-election in doubt, cabinet departments are scrambling to finish dozens of new rules affecting millions of Americans.

WASHINGTON — Facing the prospect that President Trump could lose his re-election bid, his cabinet is scrambling to enact regulatory changes affecting millions of Americans in a blitz so rushed it may leave some changes vulnerable to court challenges.

The effort is evident in a broad range of federal agencies and encompasses proposals like easing limits on how many hours some truckers can spend behind the wheel, giving the government more freedom to collect biometric data and setting federal standards for when workers can be classified as independent contractors rather than employees.

In the bid to lock in new rules before Jan. 20, Mr. Trump’s team is limiting or sidestepping requirements for public comment on some of the changes and swatting aside critics who say the administration has failed to carry out sufficiently rigorous analysis.

Some cases, like a new rule to allow railroads to move highly flammable liquefied natural gas on freight trains, have led to warnings of public safety threats.

Every administration pushes to complete as much of its agenda as possible when a president’s term is coming to an end, seeking not just to secure its own legacy but also to tie the hands of any successor who tries to undo its work.

But as Mr. Trump completes four years marked by an extensive deregulatory push, the administration’s accelerated effort to put a further stamp on federal rules is drawing questions even from some former top officials who served under Republican presidents.

“Two main hallmarks of a good regulation is sound analysis to support the alternatives chosen and extensive public comment to get broader opinion,” said Susan E. Dudley, who served as the top White House regulatory official during the George W. Bush administration. “It is a concern if you are bypassing both of those.”

Administration officials said they were simply completing work on issues they have targeted since Mr. Trump took office in 2017 promising to curtail the reach of federal regulation.