To put that into some sort of perspective I figured out what that rate of infection would mean for the town I live in here in NZ. The population of Thames is around 8,000*. So that would mean at least 20 people in our town would be infected. We have not had any cases of Covid in the region as far as I am aware.
For Auckland with a population of around 1.6 million it would mean 4000 people becoming infected. Last week Auckland experienced an “outbreak” from quarantine of 3 people becoming infected - a worker in the managed isolation facility had become infected, visited a cafe and a young woman visited the cafe shortly afterwards and caught the virus. A person living in an adjoining apartment also caught the virus. NZ went into a tailspin. And people we asked not to go to work in the CBD until the source was identified.

*It was a gold mining town 150 years back, and had a population of around 40,000 at its height. BTW it was also a centre for the milling and export of Kauri. Around 200 million super feet of timber was exported and much went to the West Coast of America for the building of houses. Kauri homes are still sort after here, are they still in America? I understand many were lost in the fire following the 1906 San Francisco earthquake.

Why the lawyer switch in the midst of a trial?

A federal judge has rejected a request from the Trump campaign to postpone a hearing on its Pennsylvania election case after three lawyers from the campaign withdrew from the case. politi.co/2Kf0rYa 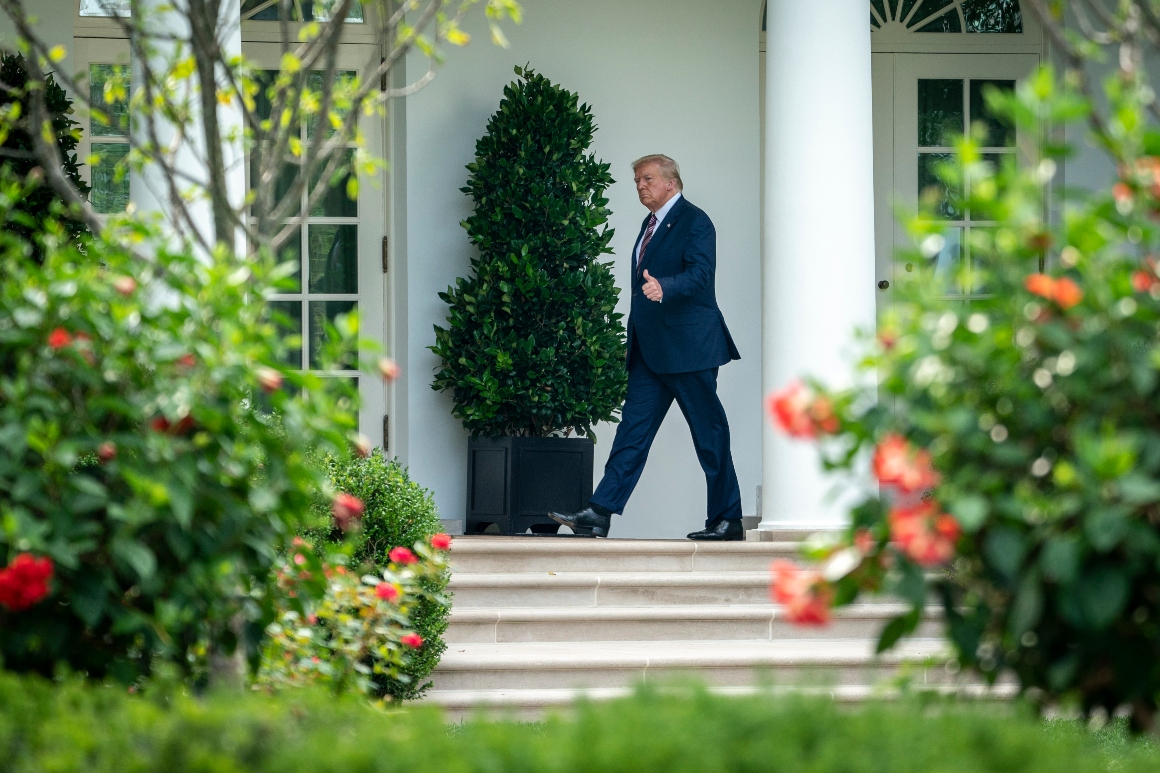 The campaign has apparently tried to replace the entire team handling its federal lawsuit seeking to block certification of Pennsylvania’s election results.

The game of musical chairs among lawyers pursuing President Donald Trump’s court challenges to the election results continued on Monday evening, as the campaign tried to replace the entire team handling the campaign’s federal lawsuit seeking to block certification of Pennsylvania’s results.

A court filing said Marc Scaringi, a Harrisburg, Pa., attorney, conservative talk radio host and former Senate candidate, was taking over the case. The move came just hours before a potentially make-or-break court hearing scheduled for Tuesday afternoon on motions by Pennsylvania state and county officials to dismiss the lawsuit.

The legal escapade devolved into farce on Monday night as the federal judge rejected a move by the campaign to postpone that key hearing.

Less than 90 minutes after the outgoing attorneys for the campaign assured U.S. District Court Judge Matthew Brann that “Scaringi is aware of the schedule set by the Court in this matter and will be prepared to proceed according to that schedule,” Scaringi asked the judge to put off the session, arguing that he was inadequately prepared.

“Having only been retained today, Plaintiffs’ new counsel need additional time to adequately prepare this case for the upcoming oral argument and evidentiary hearing,” Scaringi wrote. “Furthermore, this is a case of significant complexity and importance to the people of the United States of America.”

Brann, an appointee of President Barack Obama who sits in Williamsport, Pa., promptly denied the continuance without explanation — beyond noting that the request was filed at 7:40 P.M.

Oral argument will take place as scheduled, tomorrow, November 17, 2020,” the judge wrote. “Counsel for the parties are expected to be prepared for argument and questioning.”

Brann also appeared to balk at the campaign’s attempt to swap out its entire legal team. He excused two Texas-based attorneys who just formally joined the case on Friday, but did not immediately release a Pennsylvania lawyer who has served as local counsel since the suit was filed a week ago.

The latest tumult in the Trump campaign’s legal lineup followed a rapid-fire series of similar switches in recent days. Just four days ago, an Ohio-based law firm handling the suit — Porter, Wright Morris & Arthur — begged off the case under pressure from Trump opponents who regard his lawsuits as frivolous and divisive.

A campaign spokesman said last week that those lawyers “buckled” under the liberal onslaught and would be replaced with “rock-solid attorneys.”

3 posts were merged into an existing topic: The Latest – Tuesday, November 17