1/ A federal judge dismissed a lawsuit brought by Trump’s campaign seeking to block the certification of Pennsylvania’s election results. Judge Matthew Brann wrote that Trump’s campaign, which had asked him to disenfranchise nearly seven million voters, should have come to court “armed with compelling legal arguments and factual proof of rampant corruption” in its efforts to essentially nullify the results. The Trump campaign had claimed there were widespread improprieties with mail-in ballots in the state. In his 37-page ruling, Brann said he expected a compelling legal argument “and factual proof of rampant corruption” from the Trump campaign, but instead “this court has been presented with strained legal arguments without merit and speculative accusations” that were “unsupported by evidence.” Brann added: “This claim, like Frankenstein’s Monster, has been haphazardly stitched together.” (Washington Post / New York Times / NBC News / Bloomberg / CNN / Politico) 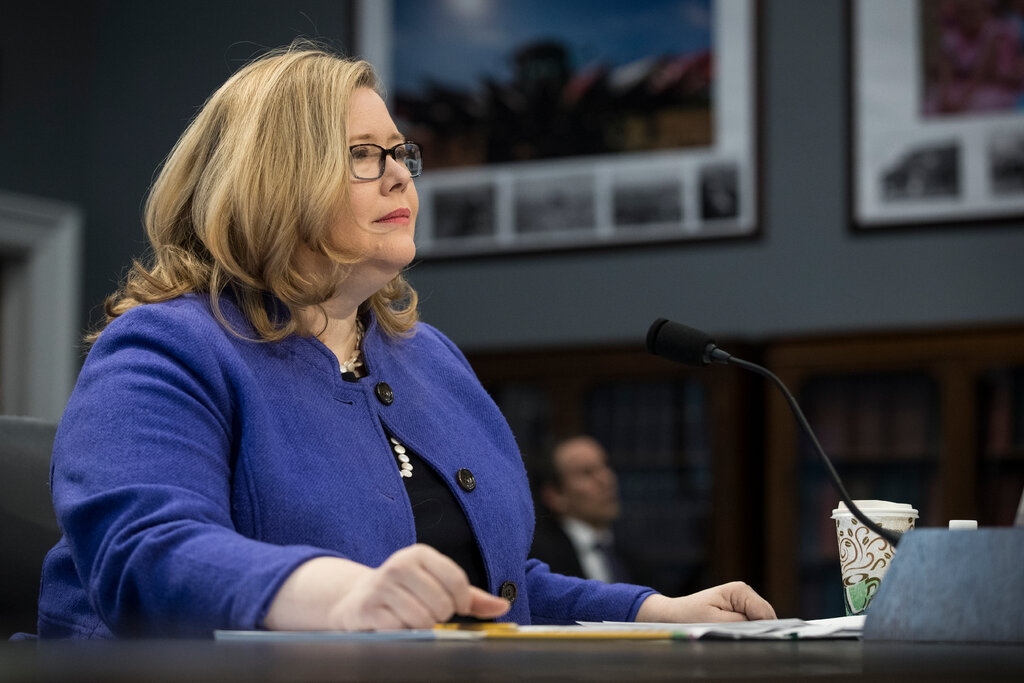 Michigan certifies election results. Biden is expected to announce his choices for key roles in his cabinet and administration. Some would make history, including the first women to serve as Treasury secretary and director of national intelligence...

Emily Murphy, the administrator of the General Services Administration, on Monday formally designated President-elect Joseph R. Biden Jr. as the apparent winner of the presidential election, providing federal funds and resources to begin a transition and authorizing his advisers to begin coordinating with Trump administration officials. 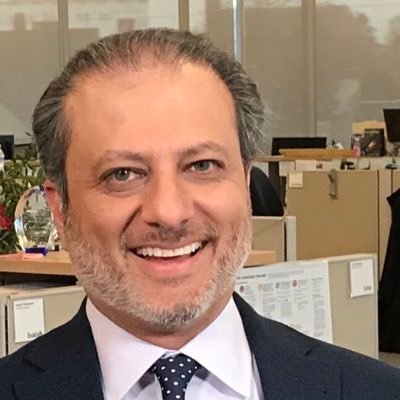 This is how @GSAEmily to chose to finally execute her duties — by blaming others, being unprofessional, and considering herself the true victim of the story. Fitting for an administration to which the proverbial “adults in the room” never arrived. twitter.com/maggienyt/stat… 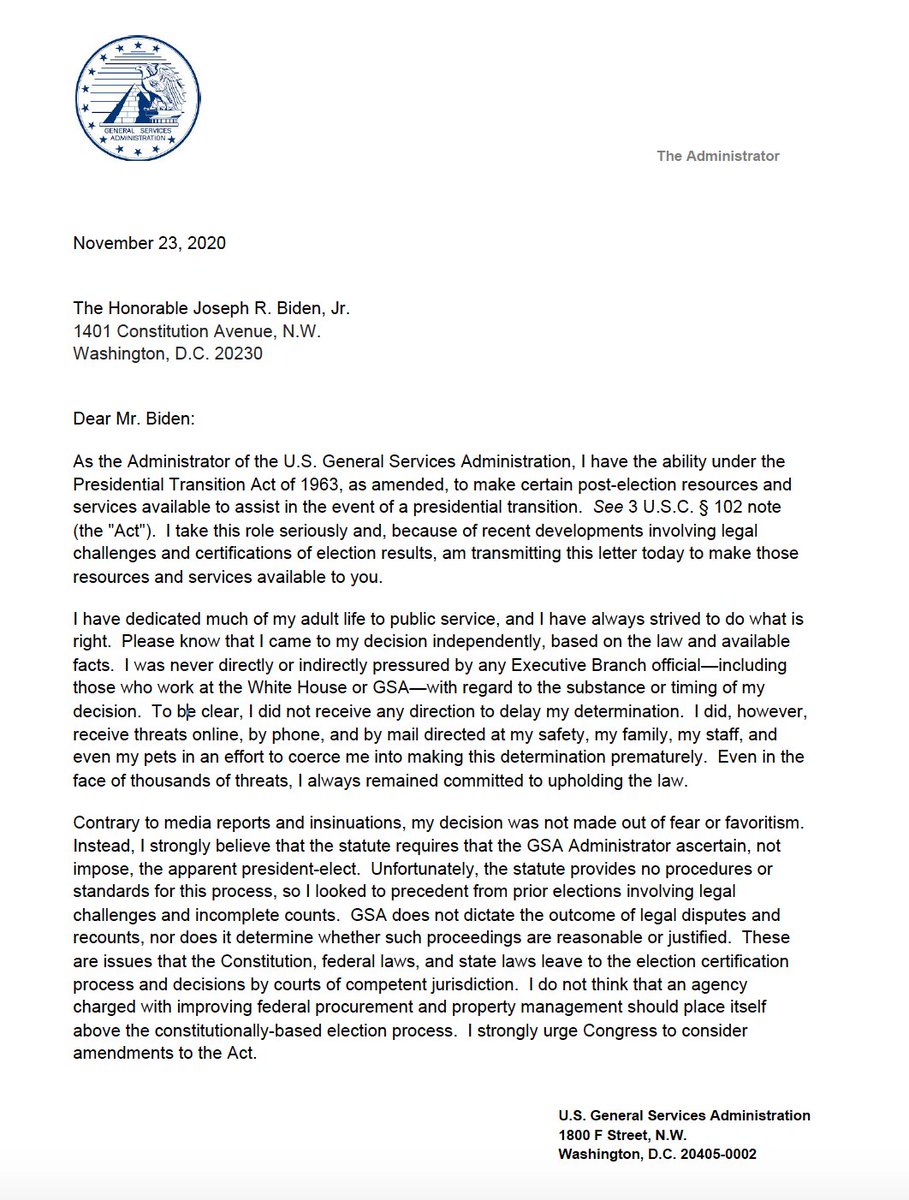 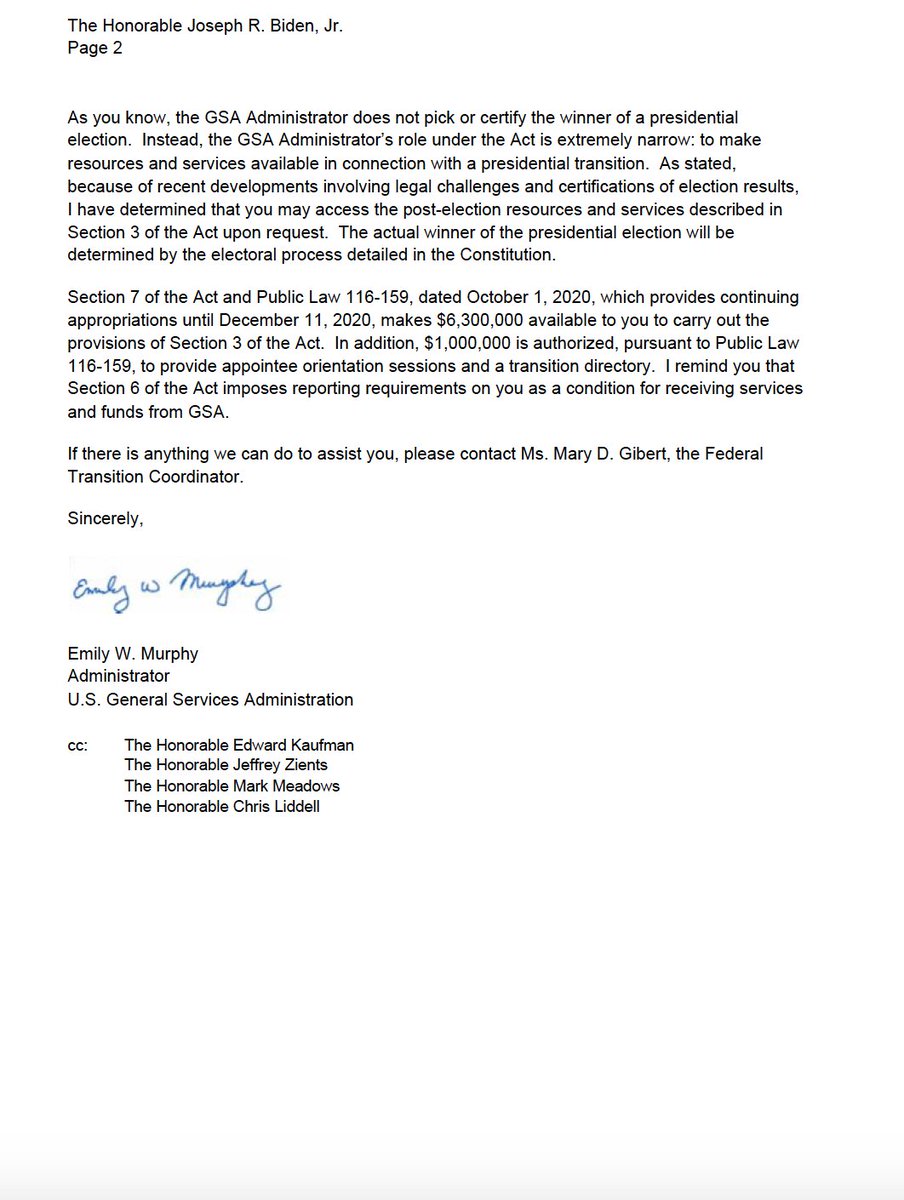