1/ Biden will ask all Americans to wear masks for 100 days after he is inaugurated, saying “Just 100 days to mask, not forever. One hundred days.” Biden also asked Dr. Anthony Fauci to stay on as the director of the National Institute of Allergy and Infectious Diseases – the same position he has held since 1984 across six administrations. Fauci called Biden’s proposal a “good idea.” The CDC, meanwhile, now recommends “universal mask use” outside people’s homes as part of its updated coronavirus guidance. (CNN / Washington Post / Politico / New York Times / Axios / NPR)

One more loss for Trump in Nevada…makes for 1-44, so there’s that. 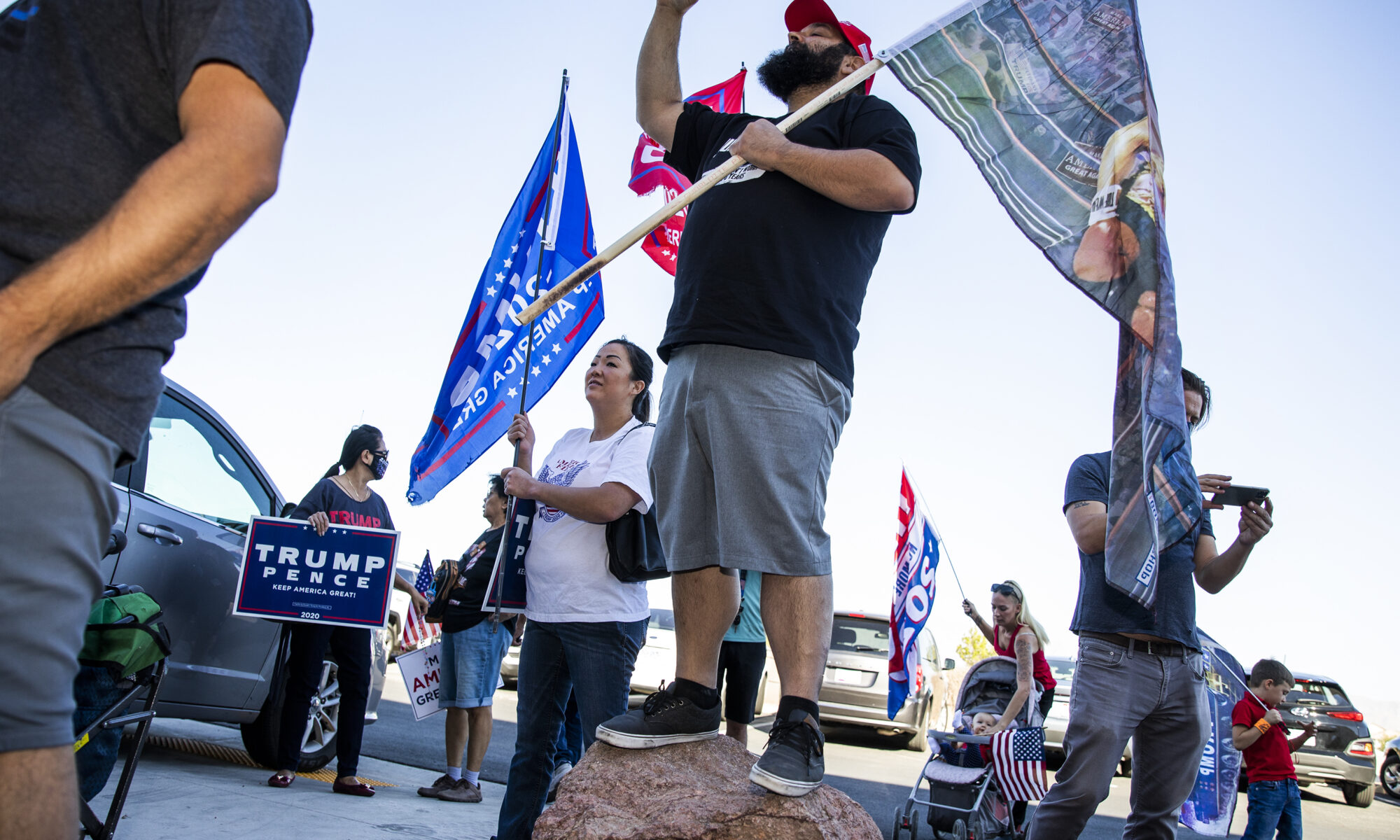 Judge James Russell asked attorneys for the Trump campaign and defendants (the electors appointed by the state Democratic Party to cast the state’s six electoral votes) to prepare a proposed order by 10 a.m. on Friday — saying he wanted more time to... 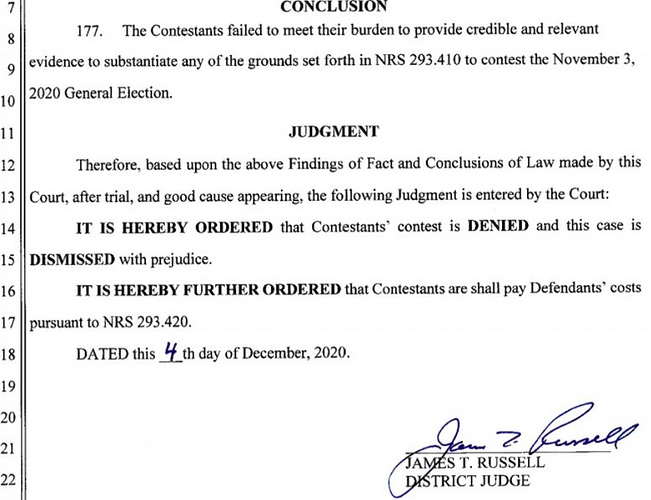 President no closer to overturning result, with just one small victory in a month’s worth of cases

According to an Associated Press tally of roughly 50 cases brought by Trump’s campaign and his allies, more than 30 have been rejected or dropped, and about a dozen are awaiting action.

Trump has notched just one small victory, a case challenging a decision to move the deadline to provide missing proof of identification for certain absentee ballots and mail-in ballots in Pennsylvania.

Five more losses came on Friday. The Trump campaign lost its bid to overturn the results of the election in Nevada and a Michigan appeals court rejected a case from his campaign. The Minnesota supreme court dismissed a challenge brought by GOP lawmakers. And in Arizona, a judge threw out a bid to undo Biden’s victory there, concluding that the state’s Republican party chairwoman failed to prove fraud or misconduct and that the evidence presented at trial wouldn’t reverse Trump’s loss. The Wisconsin supreme court also declined to hear a lawsuit brought by a conservative group over Trump’s loss.