1/ The Electoral College affirmed Joe Biden as the 46th president of the United States after the Supreme Court rejected a lawsuit by Texas seeking to throw out the election results in Georgia, Michigan, Pennsylvania, and Wisconsin that Trump lost in November. All 538 electors cast their votes for president based on the election results that were recently certified by all 50 states and Washington, D.C. The president-elect is expected to speak in prime time after surpassing 270 electoral votes needed to win. On Friday, the Supreme Court issued a short, unsigned order that said Texas had “not demonstrated a judicially cognizable interest in the manner in which another state conducts its elections.” It dismissed all pending motions about the case. All six battleground states – Michigan, Arizona, Georgia, Nevada, Pennsylvania, and Wisconsin – that Trump contested cast their votes for Biden. (Politico / Bloomberg / NBC News / CNBC / Wall Street Journal / New York Times / CNN / Washington Post / Politico / NPR / Bloomberg)

An investigation found that Robert Wilkie tried to discredit a veteran who alleged she was sexually assaulted in Sept. 2019.

An investigation found that Robert Wilkie tried to discredit a veteran who alleged she was sexually assaulted in Sept. 2019.

House Majority Leader Steny Hoyer (D-Md.) on Sunday called on Veterans Affairs (VA) Secretary Robert Wilkie to resign after a watchdog report revealed he disparaged a congressional aide who reported being sexually a

Among Nursing Homes Hit by Covid, Veterans Homes Struggled the Most

The virus killed at least 46 vets at one home in Alabama. Their family members still have questions.

Among Nursing Homes Hit by Covid, Veterans Homes Struggled the Most

The pandemic was especially deadly at some state-run facilities for former service members, which don’t always get the same oversight as other nursing homes. At one home in Alabama, where 46 deaths have been attributed to Covid, family members still...

He was involved in Bill Barr’s attempt to subvert the SDNY. His sudden resignation is a highly unusual event.

Multi-millionaire tele-evangelist @joelosteen's @lakewoodchurch said it hadn't applied to the PPP program. In fact, it received a $4.4 million loan. houstonchronicle.com/news/houston-t…

Joel Osteen’s Lakewood Church and other large Houston congregations were among those who received multi-million dollar loans as part of the federal government’s COVID-19 stimulus package known as PPP.

Joel Osteen's megachurch received a $4.4. million Paycheck Protection Plan loan during the coronavirus pandemic, according to Federal data. The loan was disbursed in July of this year. https://t.co/aU2ilq8zTW 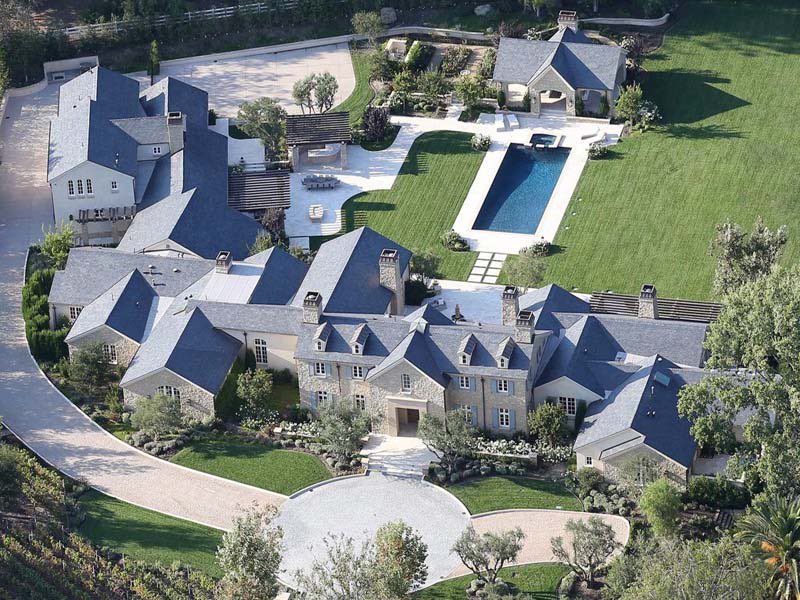