1/ Trump pressured Georgia’s secretary of state to “find” him enough votes to overturn the state’s presidential election results. Trump told Brad Raffensperger in an hourlong phone call, which also included Chief of Staff Mark Meadows and legal advisers, “We have won the election in Georgia based on all of this. And there’s nothing wrong with saying that, Brad.” Raffensperger pushed back, telling Trump “the challenge that you have is, the data you have is wrong.” Trump, however, continued to push his debunked theories of election fraud, like “stuffed ballot boxes,” and, at one point said: “So look. All I want to do is this. I just want to find 11,780 votes, which is one more than we have. Because we won the state.” Trump later added: “So what are we going to do here, folks? I only need 11,000 votes. Fellas, I need 11,000 votes. Give me a break.” At one point, Trump warned that Raffensperger was taking “a big risk” by not pursuing his false claims and threatened him with “a criminal offense.” Throughout the call, Trump repeated that “There’s no way I lost Georgia […] There’s no way. We won by hundreds of thousands of votes.” Trump lost to Biden by 11,779 votes. Since the election, there have been 18 attempted calls from the White House to the Georgia secretary of state’s office. (Washington Post / Atlanta Journal-Constitution / New York Times / NPR / Politico)

DC is taking proactive steps to stem the Proud Boy’s presence in DC, but arresting the head Enrique Tarrio for burning a Black Lives Matter banner at a historic Black church in DC. The banner was ripped from a historic Black church after a rally last month, according to police.

The leader of the Proud Boys, Enrique Tarrio, was arrested by D.C. police Monday afternoon on a warrant charging him with burning a Black Lives Matter banner taken from a historic Black church during a demonstration last month, officials said.

Police stopped a vehicle Tarrio had been in shortly after it entered the District, said Dustin Sternbeck, a D.C. police spokesman**. He said it is believed that Tarrio, who lives in Miami, was coming into the District from the airport**.

Sternbeck said Tarrio is charged with one misdemeanor count of destruction of property in connection with the Dec. 12 burning of a banner stolen from Asbury United Methodist Church.

Tarrio had told The Washington Post last month that he was among those who burned the banner.

Police said Tarrio, who was in custody Monday evening, also was charged with two felony counts of possession of high-capacity ammunition feeding devices, which is a legal term for a magazine that allows guns to hold additional bullets. The devices were found during the arrest, police said.

Members of the Proud Boys, a male-chauvinist organization with ties to white nationalism, are planning a rally in the District on Wednesday in support of President Trump and his efforts to overturn the election he lost to Joe Biden.

The church banner was ripped down after a similar rally last month.

A new law tucked inside the National Defense Authorization Act requires federal agents to identify themselves to protesters.

New Law Requires Federal Agents to Identify Themselves to Protesters

Secret police forces patrolling our neighborhoods in response to protests is unacceptable.

The latest in the fight for our civil liberties.

An attorney in President Trump’s administration said Monday that the census count to determine how many congressional seats each state gets will not be completed until February.

There will be a stand down we hope…when Trump leaves the WH.

I've spoken to the U.S. Marshals and the Secret Service. "After noon on January 20, he won't be president and we know how to deal with squatters," I've been told repeatedly. @realDonaldTrump twitter.com/weijia/status/…

@BrianKarem @realDonaldTrump All they have to do is shut off the cable
3 Likes
Windthin (David Bythewood) January 5, 2021, 7:15pm #7 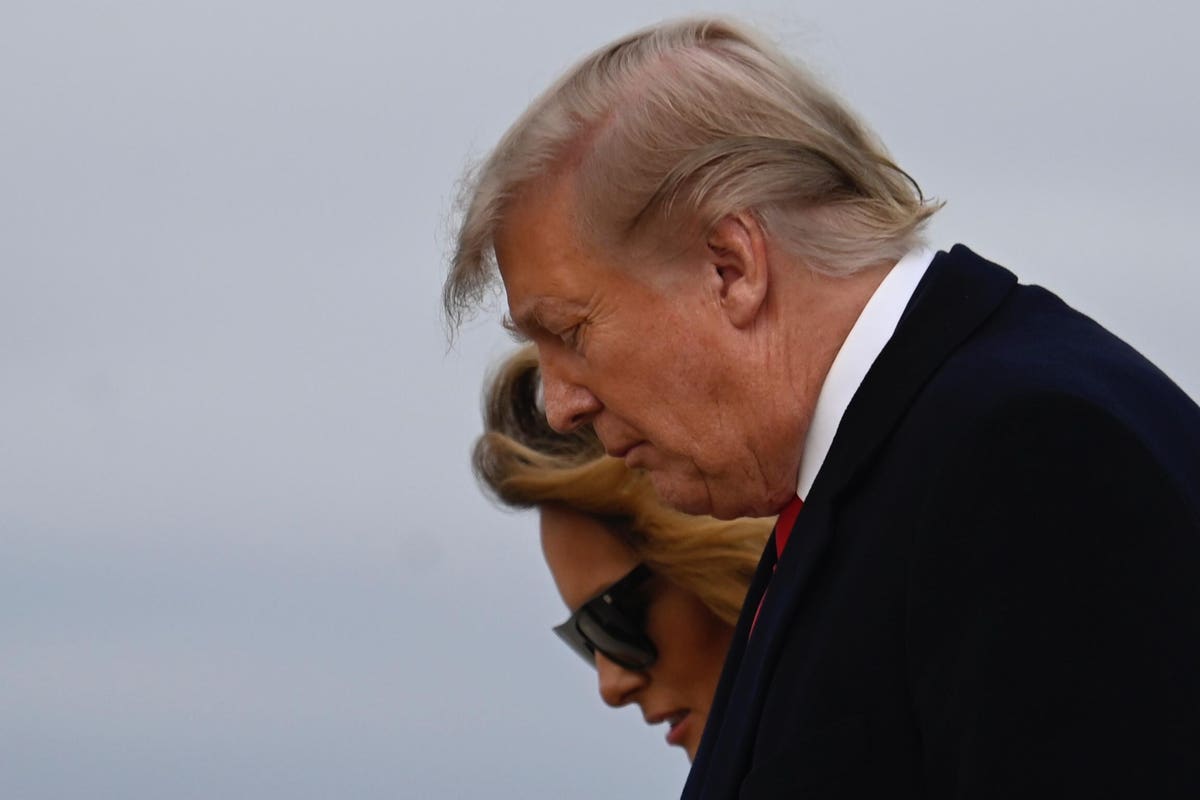 In addition to Trump, Iran is also seeking the arrest of 47 other American officials it says played a role in the assassination of leading general Qassem Soleimani last year.