1/ Trump is expected to pardon or commute the sentences of more than 100 people on his final full day in the White House. Trump met with Jared Kushner, Ivanka Trump, and other aides Sunday to review a list of pardon requests, including whether to issue preemptive pardons to his adult children, aides, and himself. Trump allies, meanwhile, have reportedly sold their access to the White House to lobby Trump and White House aides for pardons. While there is nothing illegal about Trump associates being paid to lobby for clemency, any explicit offers of payment to Trump in return could be be a possible violations of bribery laws. (Washington Post / New York Times / CNN / Bloomberg / Wall Street Journal / The Guardian)

The Trump regime has a history of releasing reports & new policies on days timed to insult its enemies, from striking down a Michelle Obama accomplishment on her birthday to their latest, a smear against the black civil rights movement on MLK day. 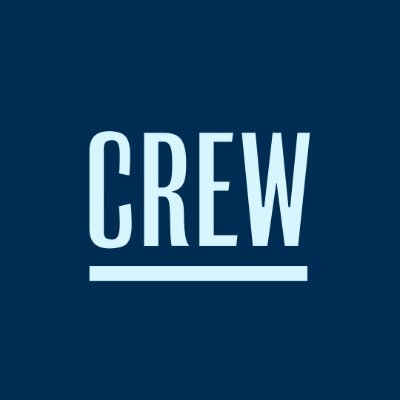 The Trump administration is marking Martin Luther King Day by putting out a report that defends the Founding Fathers for owning slaves and attacks the Civil Rights Movement. This is an administration racist to the core. whitehouse.gov/briefings-stat…

The 1776 Commission was a blatantly racist Trump White House response to the award-winning NYT 1619 Project, which took a hard look at the depths to which racism and slavery has been entangled with American history. 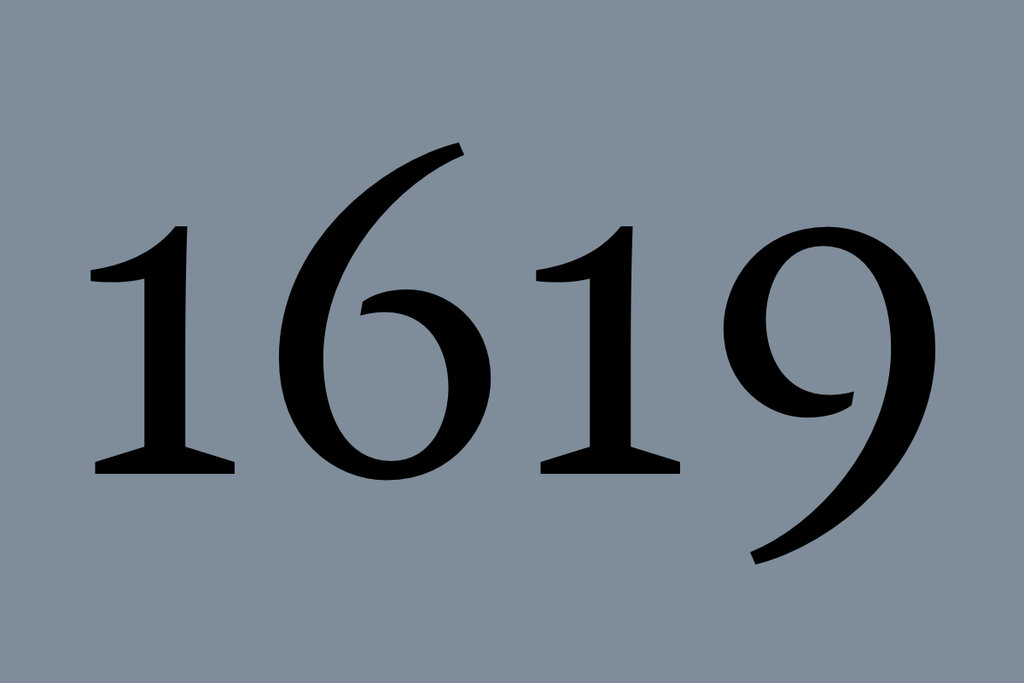 American slavery began 400 years ago this month. This is referred to as the country’s original sin, but it is more than that: It is the country’s true origin.

Trump formed the commission in September in direct response to the #BlackLivesMatter protests after the murder of George Floyd.

He claimed the REAL problem was too much focus on education about slavery and system racism, which he called “child abuse.” 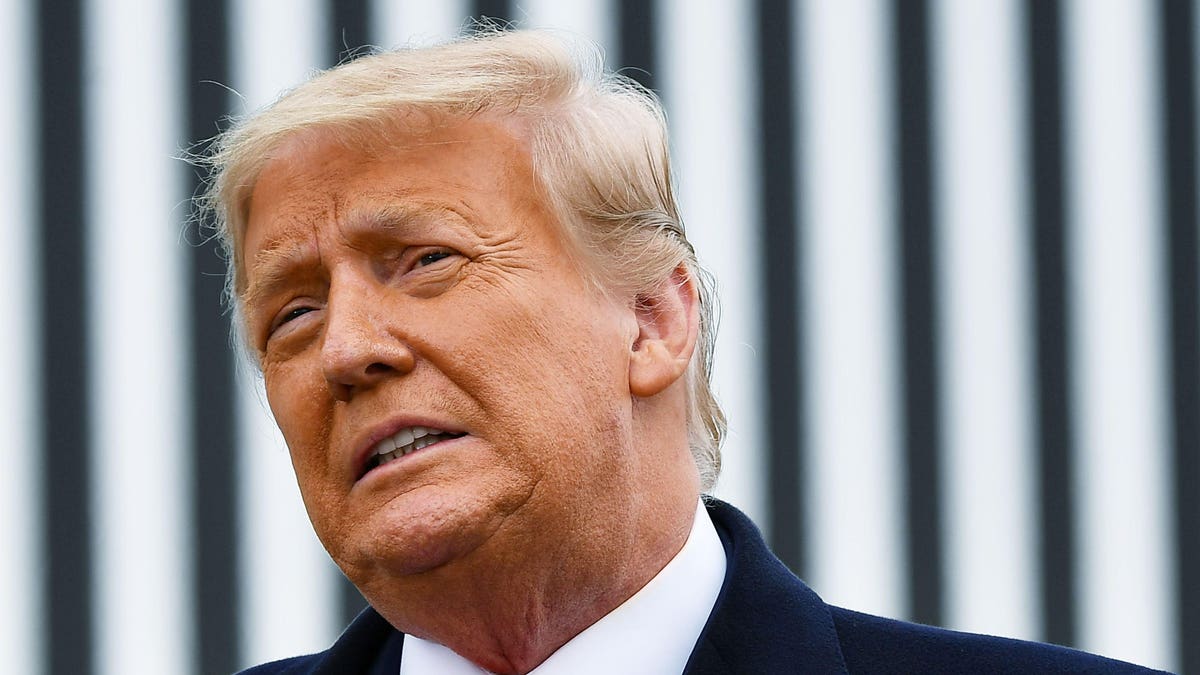 The commission was seen by many as an attempt to push back on the New York Times’ 1619 Project.

The release of the final 1776 Commission report, which defends past slave ownership and attacks the Civil Rights Movement, on MLK day is a purposeful slap in the face to all African-Americans, indeed all Americans who believe in justice and equality period. 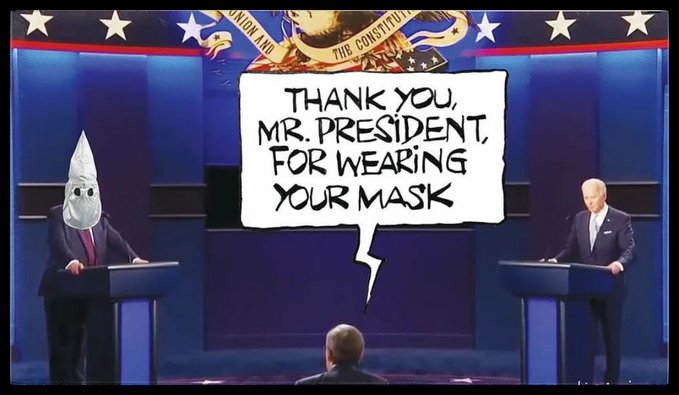