1/ Jared Kushner told a closed-door Senate Intelligence Committee "Let me be very clear: I did not collude with Russia, nor do I know of anyone else in the campaign who did so." Kushner said he was unaware that the June 2016 meeting at Trump Tower with the Russian lawyer was about providing the Trump campaign with damaging information about Hillary Clinton. He added: "I had no improper contacts. I have not relied on Russian funds for my businesses and I have been fully transparent in providing all requested information." Kushner was not under oath for the Senate meeting. He will speak to the House Intelligence Committee tomorrow. (New York Times / Washington Post / Associated Press) 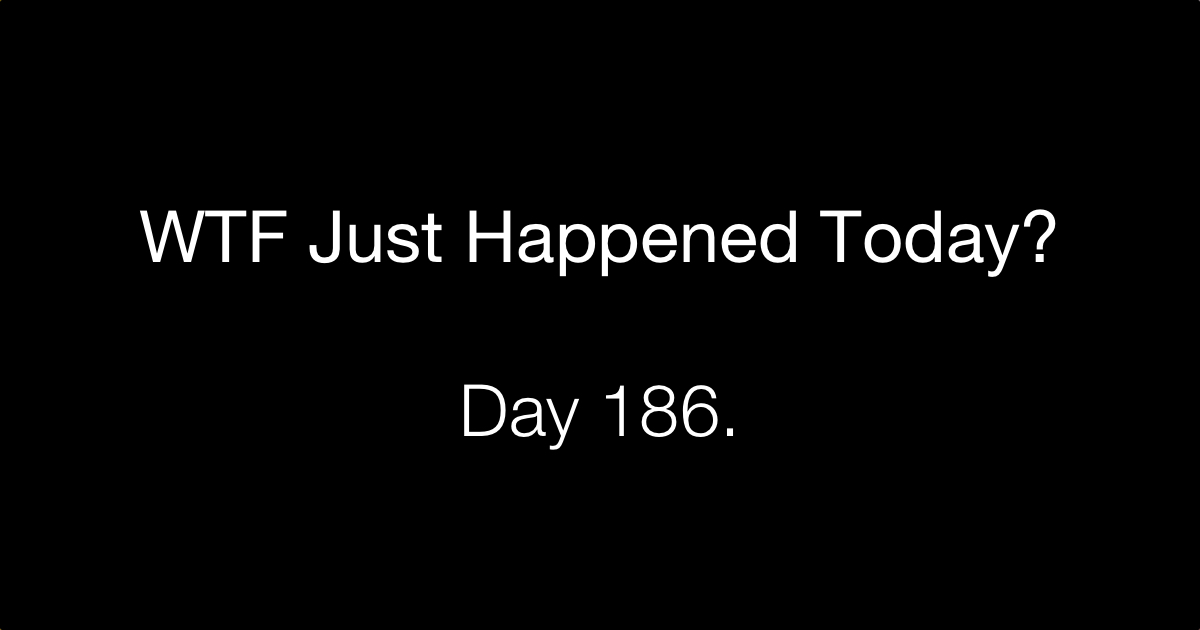