1/ Scientists fear the Trump administration could suppress a report that concludes climate change is real and Americans are already feeling its effects. The findings contradict Trump and members of his cabinet who claim that the human contribution to climate change is uncertain. The report finds it “extremely likely” that more than half of the global mean temperature increase since 1951 can be linked to human's. (New York Times) 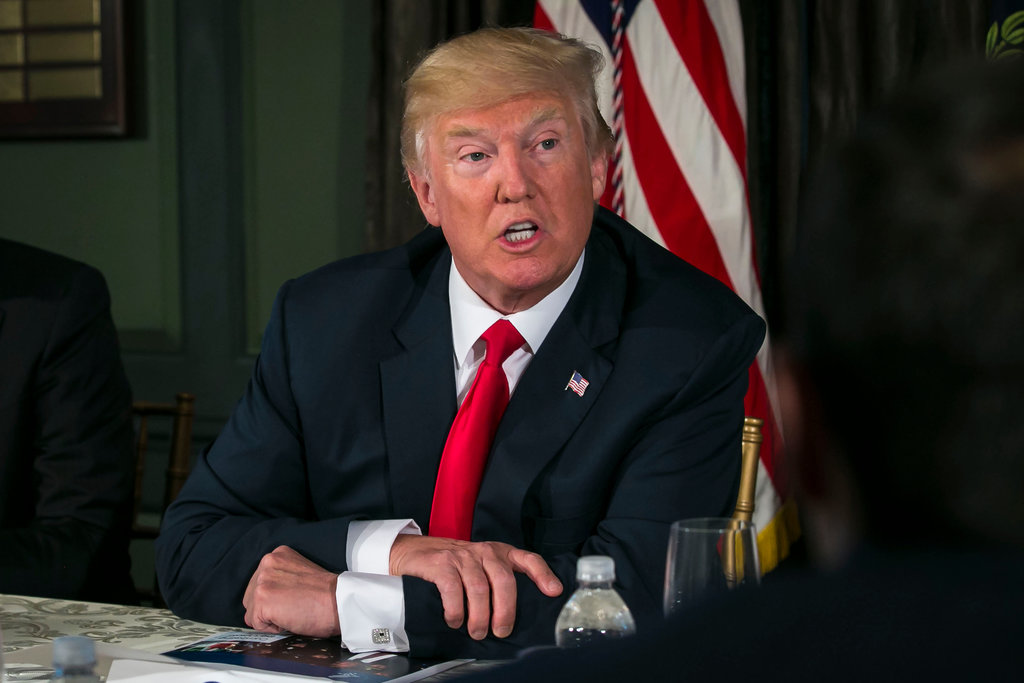 Trump Threatens ‘Fire and Fury’ Against North Korea if It Endangers U.S.

North Korea hinted that it would conduct another nuclear or missile test, as it has often done in response to past United Nations sanctions.

Meanwhile, the stock markets fell as a result of Trump’s response… 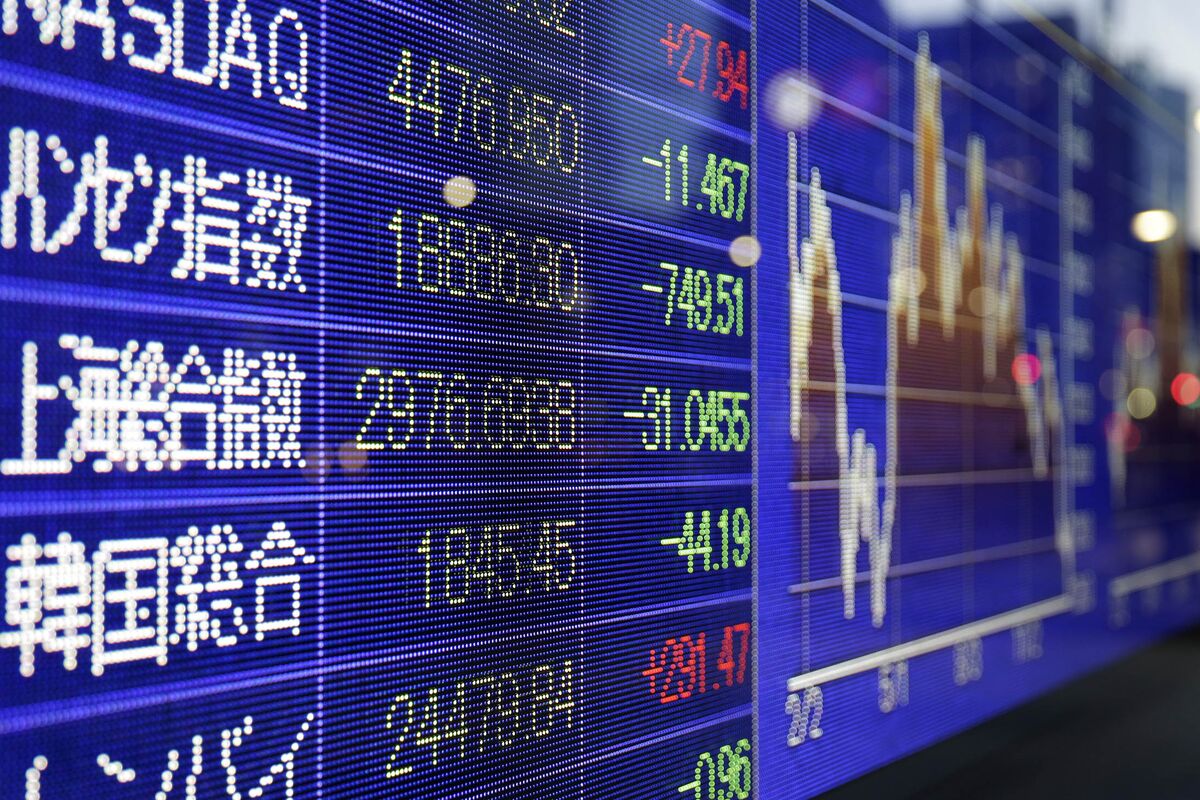 U.S. stocks fell and a measure of equity volatility spiked higher after President Donald Trump delivered a warning to North Korea amid rising tensions between the nations. Treasuries slipped, while the yen strengthened.

North Korea state-run media bluster and saber-rattle all the time, but somehow this feels different… probably because we have an unstable tyrant threatening U.S. national security.

North Korea is considering a plan to fire missiles at Guam, state media said Tuesday according to multiple reports.

North Korea said on Wednesday it is “carefully examining” a plan to strike the U.S. Pacific territory of Guam with missiles, just hours after U.S. President Donald Trump told the North that any threat to the United States would be met with “fire and fury”.

In another statement citing a different military spokesman, North Korea also said it could carry out a pre-emptive operation if the United States showed signs of provocation.

Earlier Pyongyang said it was ready to give Washington a “severe lesson” with its strategic nuclear force in response to any U.S. military action.

U.S. Defense Secretary Jim Mattis has warned of an “effective and overwhelming” response against North Korea if it chose to use nuclear weapons but has said any military solution would be "tragic on an unbelievable scale."

The United States has 28,500 troops in South Korea to guard against the North Korean threat. Japan hosts around 54,000 U.S. military personnel, the U.S. Department of Defense says, and tens of thousands of Americans work in both countries.

Seoul is home to a population of roughly 10 million, within range of massed pre-targeted North Korean rockets and artillery, which would be impossible to destroy in a first U.S. strike.

Former U.S. diplomat Douglas Paal, now with the Carnegie Endowment for International Peace think tank in Washington, said Trump should not get into a war of words with Pyongyang.

“It strikes me as an amateurish reflection of a belief that we should give as we get rhetorically. That might be satisfying at one level, but it takes us down into the mud that we should let Pyongyang enjoy alone,” said Paal, who served as a White House official under previous Republican administrations.

I was reading a post yesterday about how South Korea is not bothering to cover the story (not even the newspapers that lean conservative and like drumpf) and seems to not understand our panic. I know they’re used to ignoring NK but still. But now that China has made clear their plans for actions based on which side strikes first, that makes it feel pretty real all over again.

Edit: I realize this is an editorial and not a govt-issued decree of intent, but I haven’t come across anything like this until now that discusses war as a possibility, which is why it made my spidey senses tingle. If there are other links ppl know about I’m happy to read up and learn more.

China’s strategy makes sense. They don’t want to instigate/encourage war, but they’re not going to take the abuse lying down either…

It looks like North Korea has provided very specific details of their plans should they decide to fire at Guam. South Korea military officials say there is no unusual movement suggestive of any preparation for attacks.

The thought is North Korea is playing its hand for more advantageous political negotiations considering this is the first time they could potentially strike the U.S. from long distance.

(He probably is; he may be a cruel egomaniac, but he’s not insane nor suicidal…) 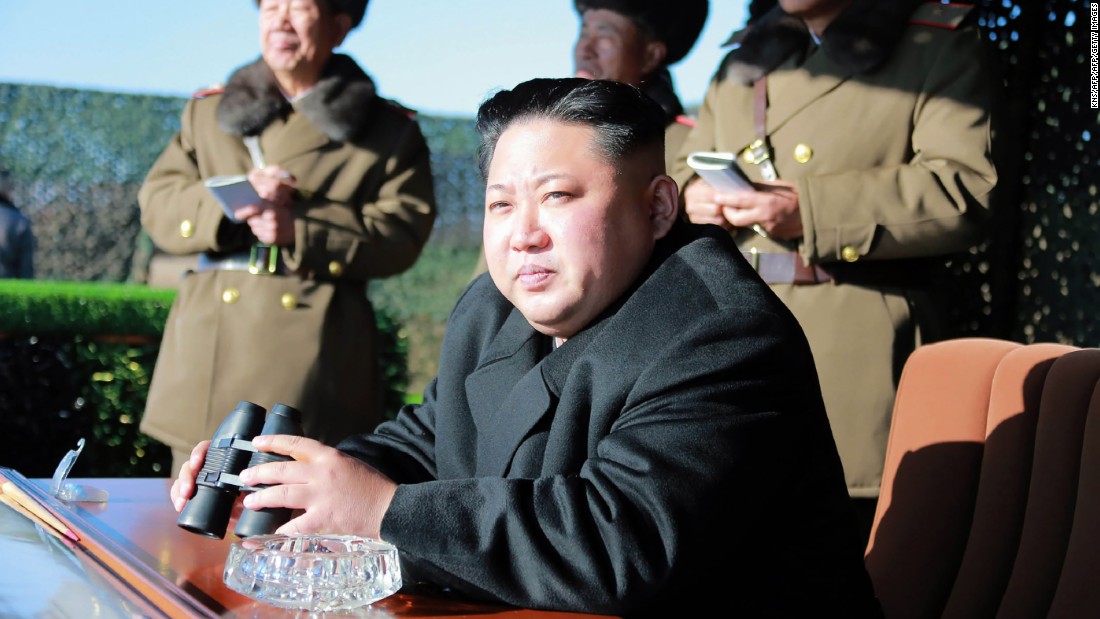 A North Korean plan to fire four missiles near the US Pacific territory of Guam will be ready to present to leader Kim Jong Un in days, state media reports.

Yep, this defo feels different and more real, had some trouble sleeping last night over it actually, which is kinda rare despite all the “normal” daily anxiety lately.