1/ Trump is "sad" that "our beautiful statues and monuments" to the Confederacy are being taken down. He tweeted that we're seeing "our history and culture of our great country being ripped apart." (Associated Press / Washington Post / New York Times)

4/ Steve Bannon intentionally gave an outrageous interview then pretended he didn’t know he was giving it in order to divert attention from Charlottesville.

And as the author of the article said ” This is also puzzling, since Steve Bannon is not exactly Bambi when it comes to dealing with the press. He’s probably the most media-savvy person in America.” And Kurt Bardella (former Breitbart spokesman) all but confirmed it too. 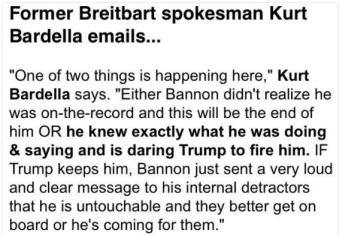 Frankly, not surprised here – at least people know where Putin’s loyalties are it. Whereas some people still buy into Trump’s gas lighting (supporters and opponents alike).

Thank you for the link to the Apple statement.

poll/ 40% of Americans support impeaching Trump and removing him from office. That’s compared to 30 percent who said the same in February

72% of female Trump supporters say they will never change their support.

Come on! This admin is not going to work in their best interest.

Bannon must have something on Trump - he seems to be untouchable.

The fact that Trump even has female supporters, not to mention people of racially diverse heritage, or persons of varied gender and/or sexual identity simply mystifies me. He insults, degrades and marginalizes everyone except white heterosexual males, and even they have to agree vocally with his policies to escape scorn. I have not, in my lifetime, ever seen the country so divided. I fully expect one day to read a Tweet saying he’s signed an executive order to rescind the Constitution because “it’s a bad deal for America”. You know, like the Paris Climate Accords, The Affordable Care Act and NAFTA, all of which he doesn’t like. and yes, I realize he can’t do that, but I’ll bet you HE doesn’t

I can’t imagine that Bannon will exit gracefully. But maybe I’ll be surprised…

And, here’s the WTF update on it… 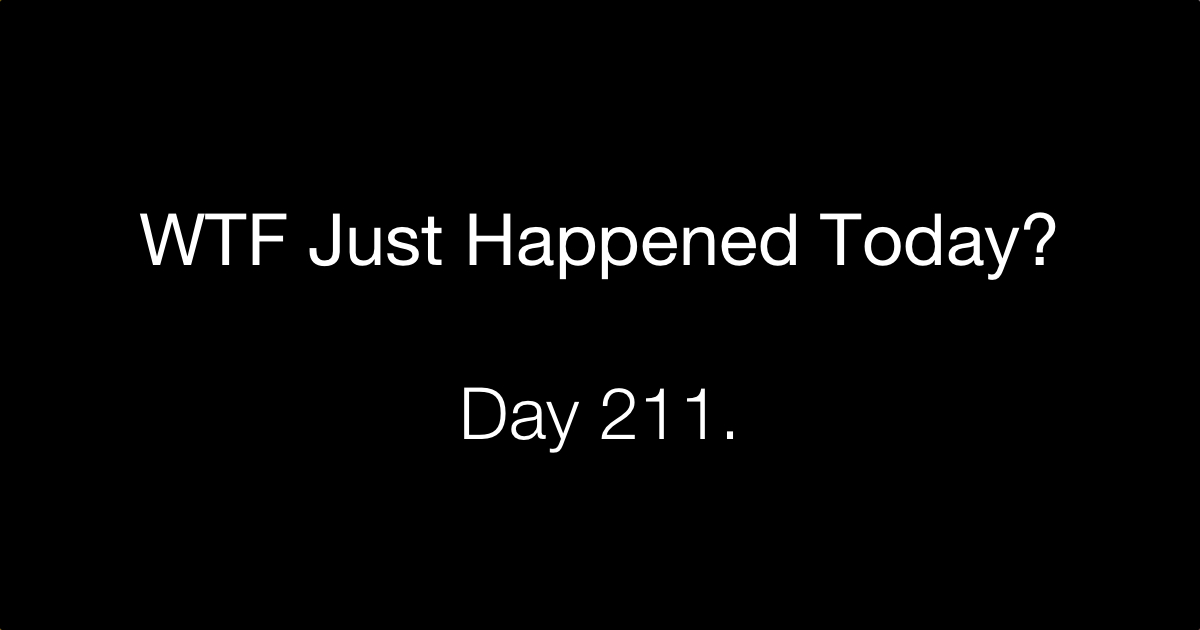 I will definitely check it out. Thanks!

Yeah, I should soften the language. It’s speculation.

Sounding less untouchable by the minute… 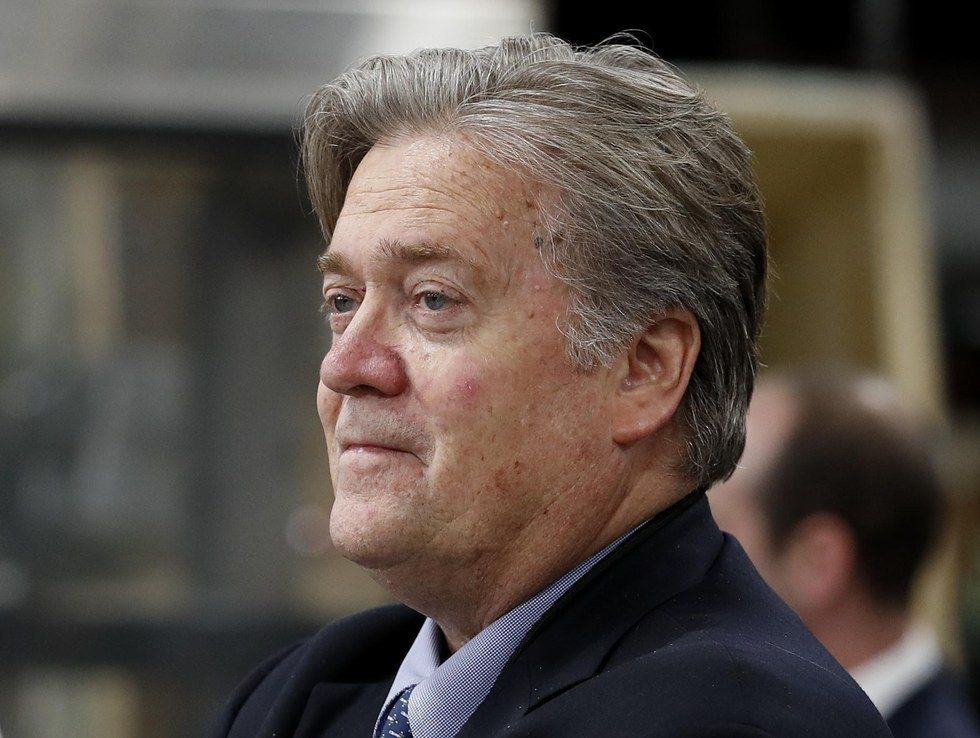 Strategist seems unburdened: 'Get ready for Bannon the barbarian'

Bannon must have something on Trump - he seems to be untouchable.

I highly recommend reading Devil’s Bargain that just came out, by Joshua Green.

72% of his female supporters- that makes me more than sad. It baffles me.