1/ Writing through an intermediary, Paul Manafort offered to give private briefings to a Russian billionaire during the 2016 campaign. Oleg Deripaska is an aluminum magnate and former business associate of Manafort's with close ties to the Kremlin. It is unclear if Deripaska received or acted on the offer. (Washington Post)

4/ Nicaragua plans to join the Paris Agreement “soon,” leaving the United States and Syria as the only two countries outside the climate pact.

Wow. So literally the US and Syria are the only two countries not apart of the Paris Accord…SMH.

Thankfully, we have some lawmakers with a conscious at the state level with the US Climate Alliance & the coalition of “Climate Mayors”. 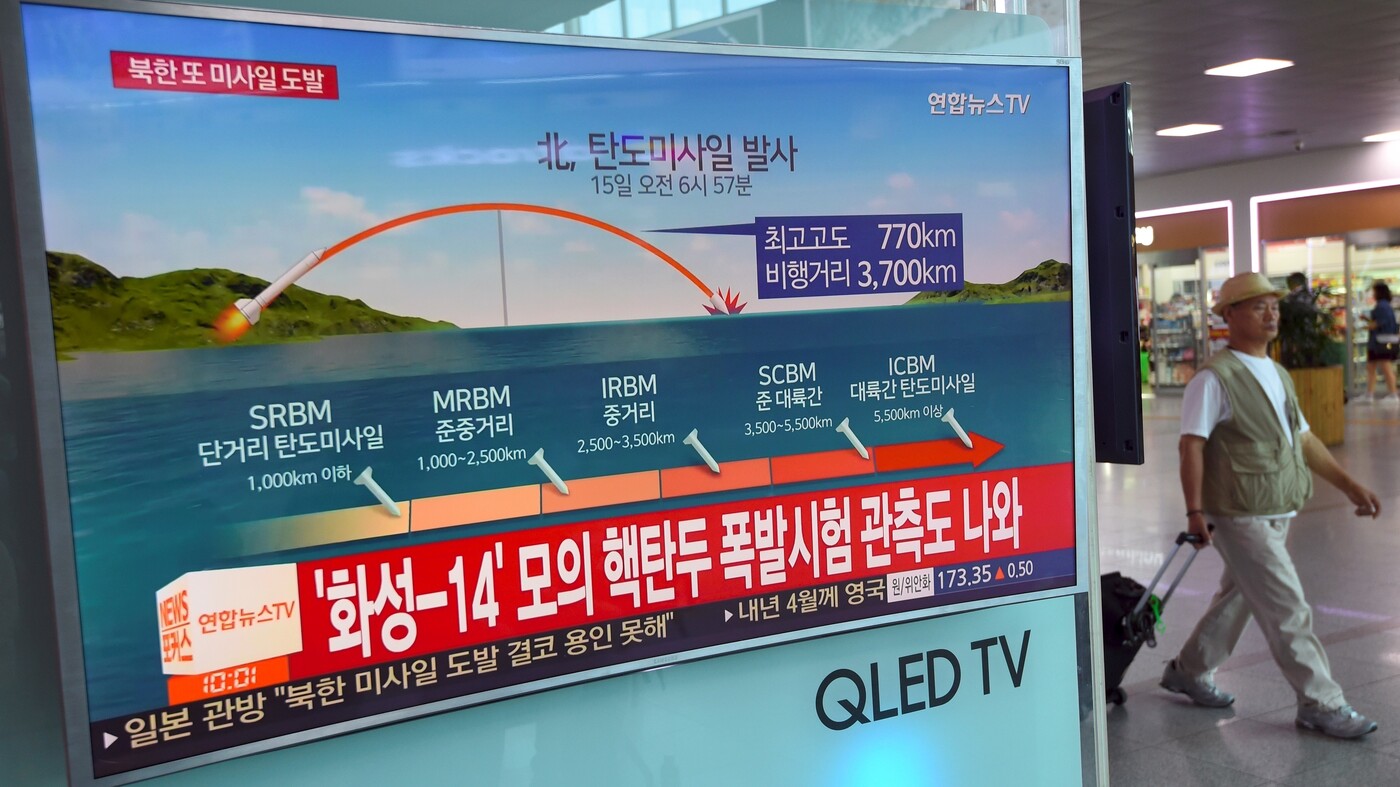 With apologies if in wrong place or already known. 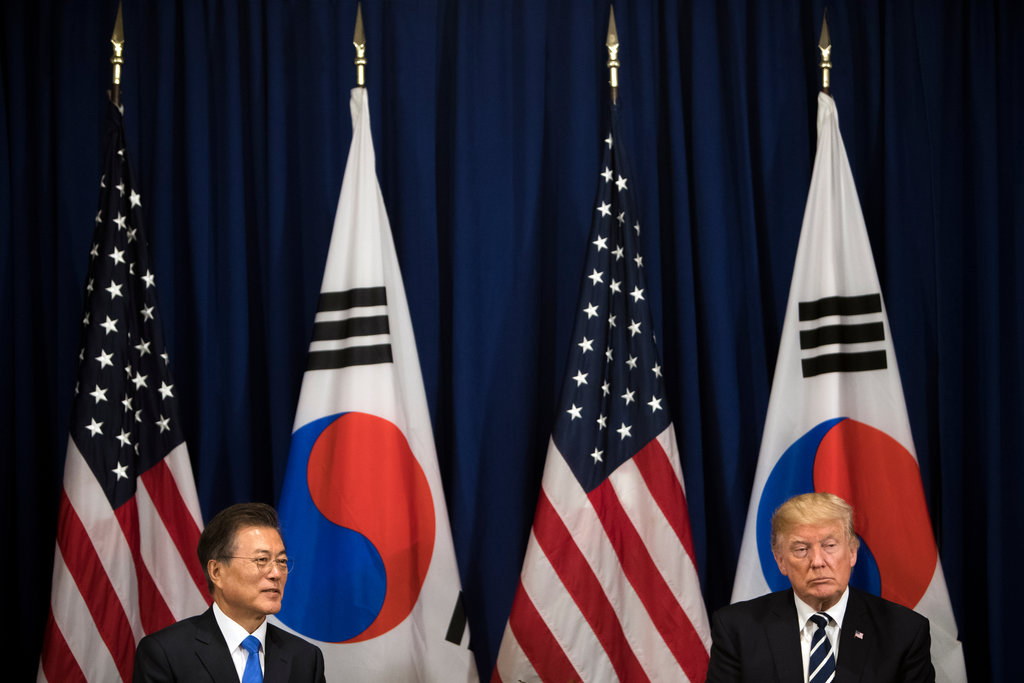 An executive order that the president announced suggested that for now at least he was still committed to economic pressure, rather than military action.

I think Spicer’s notebook was a big story today, too: 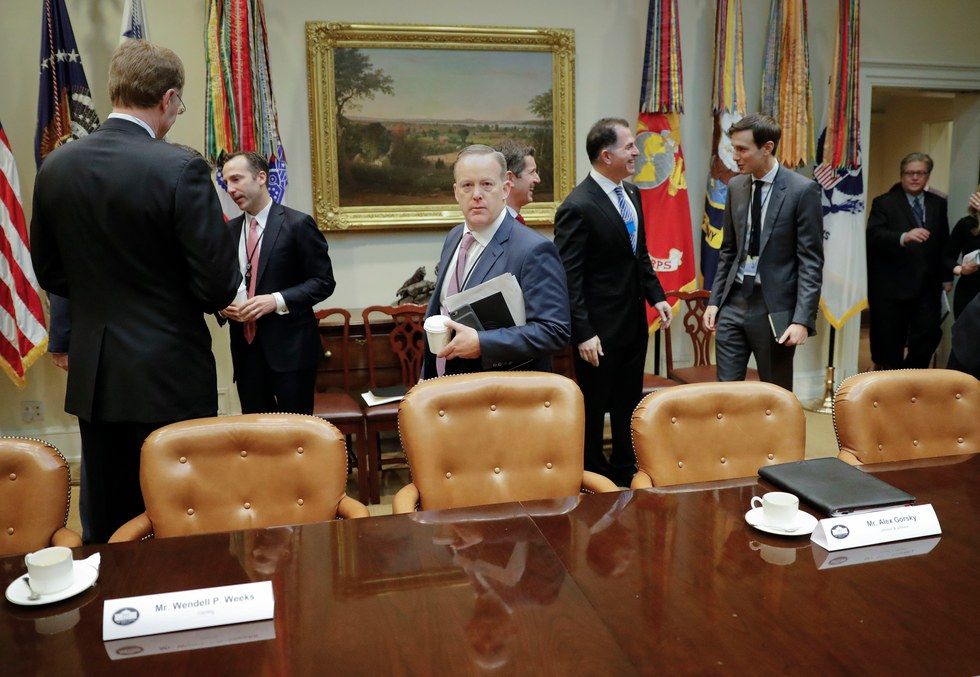 "Sean documented everything," the source said.

His reaction to Mike Allen asking him about it also rather suspicious. (Escalating that quickly sure makes it sound like there’s stuff in those notebooks he’s not keen to have to comment on / defend.)

“Rocket Man” has called Trump a “mentally deranged U.S. DOTARD”, in response to his UN speech.

YES, DOTARD IS ACTUALLY A WORD. The word meant “imbecile” when it was first used in the 14th century. (Thank you to Merrian-Webster.)
Official Definition: a person in his or her dotage. Dotage is a state or period of senile decay marked by decline of mental poise and alertness.

“I am now thinking hard about what response he could have expected when he allowed such eccentric words to trip off his tongue. Whatever Trump might have expected, he will face results beyond his expectation,” Kim said, saying that he would “tame” Trump “with fire.” 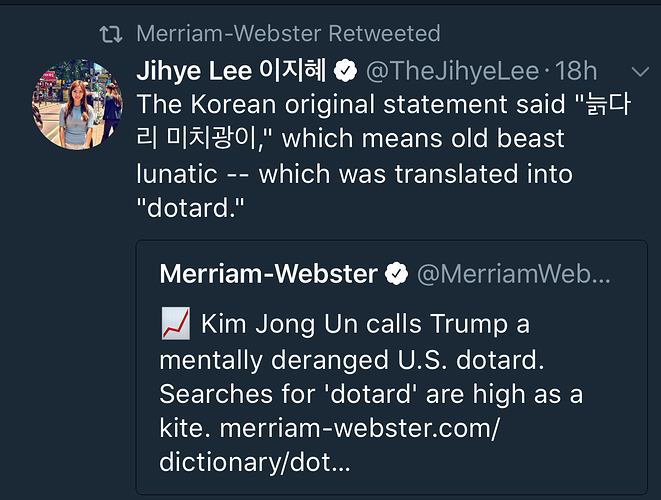 I just realized that is probably where calling someone “dotty” comes from.