1/ Bill Cassidy and Lindsey Graham revised their health care proposal to includes more funding to Alaska, Arizona, Kentucky, and Maine, the home states of Lisa Murkowski, John McCain, Rand Paul, and Susan Collins. All have either opposed or been reluctant to support the bill. Rand Paul reiterated his opposition to the revised health care bill. Collins said she was all but certain to oppose the proposal. On Friday, McCain came out against the earlier form of the bill. Murkowski, who voted against the previous repeal bill in July, hasn't announced her position. Ted Cruz said he doesn’t support the bill and suggested that Mike Lee also opposes it. A vote must occur this week before protections against a Democratic filibuster expire. “No” votes from three of the 52 GOP senators would kill the bill. (Washington Post / New York Times / Politico / Associated Press)

There’s so much news and general bullshit to unpack from over the weekend I’m pretty shocked it hasn’t made the first round of publishing.

First there’s North Korea essentially declaring war on the US because of this:

Just heard Foreign Minister of North Korea speak at U.N. If he echoes thoughts of Little Rocket Man, they won't be around much longer! 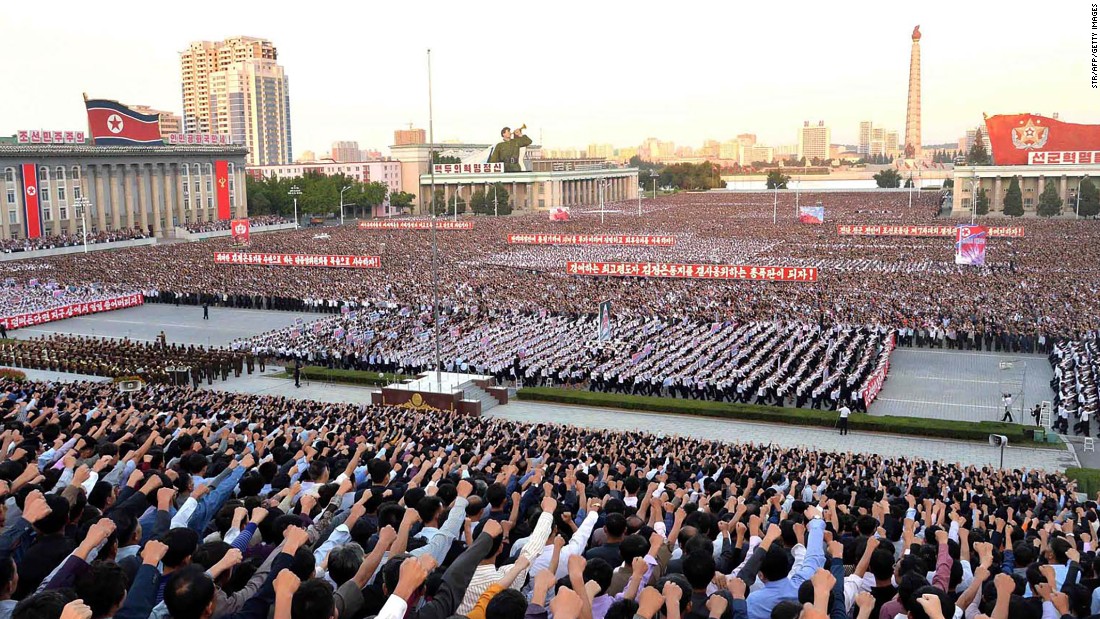 North Korea's Foreign Minister Ri Yong Ho on Monday accused US President Donald Trump of declaring war on his country by tweeting over the weekend that North Korea "won't be around much longer."

Once again showing that words do matter.

Hey, Twitter can ban people for threatening individuals, but someone threatens an entire nation? Who gives a shit, am I right?

Then of course there’s Trump’s numerous tweets over the weekend calling for the firing of athletes who refused to stand for the national anthem, his calling them “sons of bitches”, and his other weird subtly racist rants from the past couple of days. 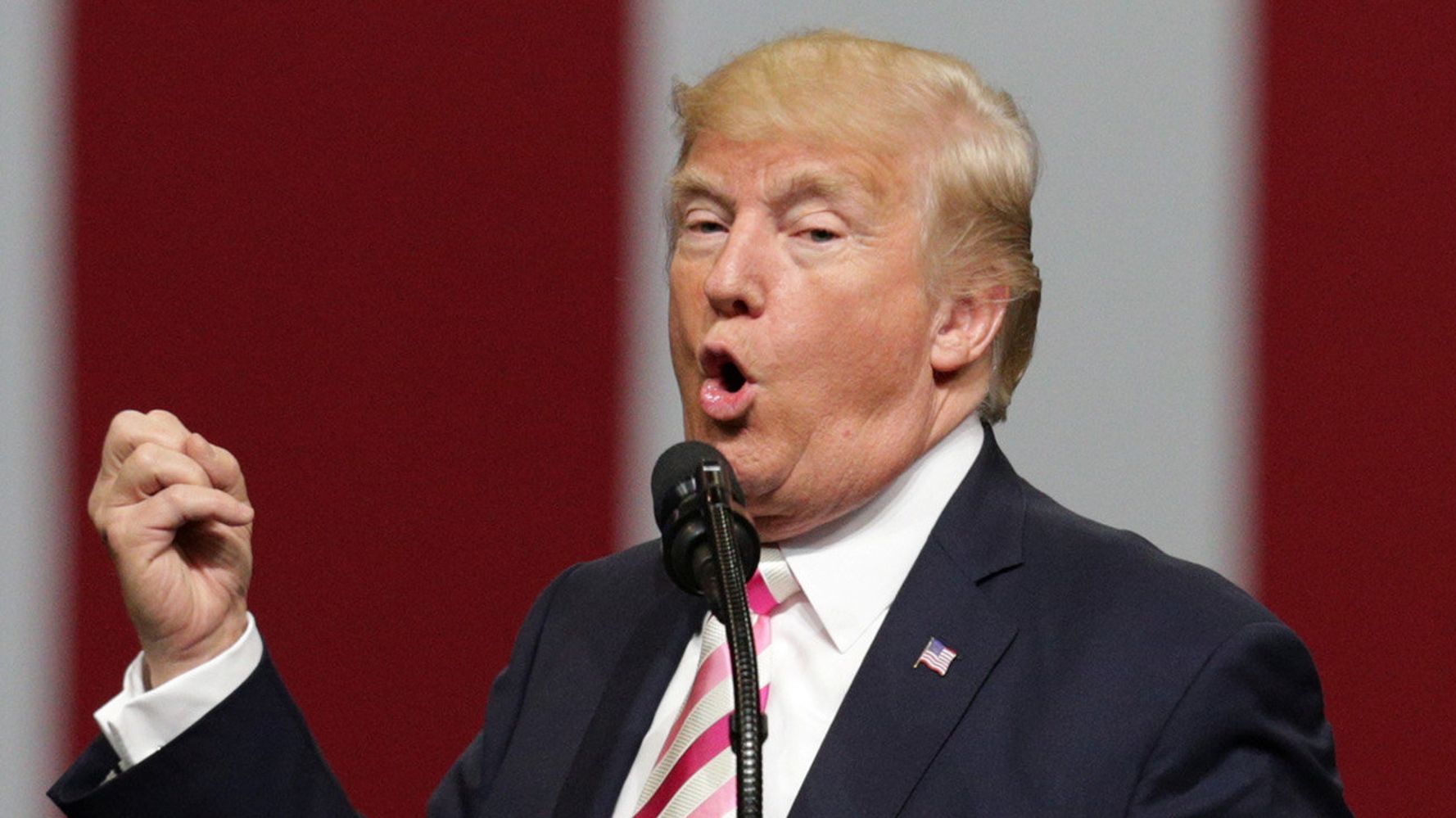 "I can’t take anything our Celebrity in Chief says seriously. He’s a real life clown/troll."

My last count was 13 tweets in just 36 hours complaining about athletes not standing for the anthem. Also, of course, his weird rants on how low the NFL’s ratings are. (Because that’s all that really matters.)

Then there was the general #resist vibe where numerous NFL teams refused to come onto the field for the anthem.

Also worth mentioning, among all his complaining about the national anthem and brinkmanship with North Korea, there’s been no mention of the destruction and millions of Americans without power in Puerto Rico. 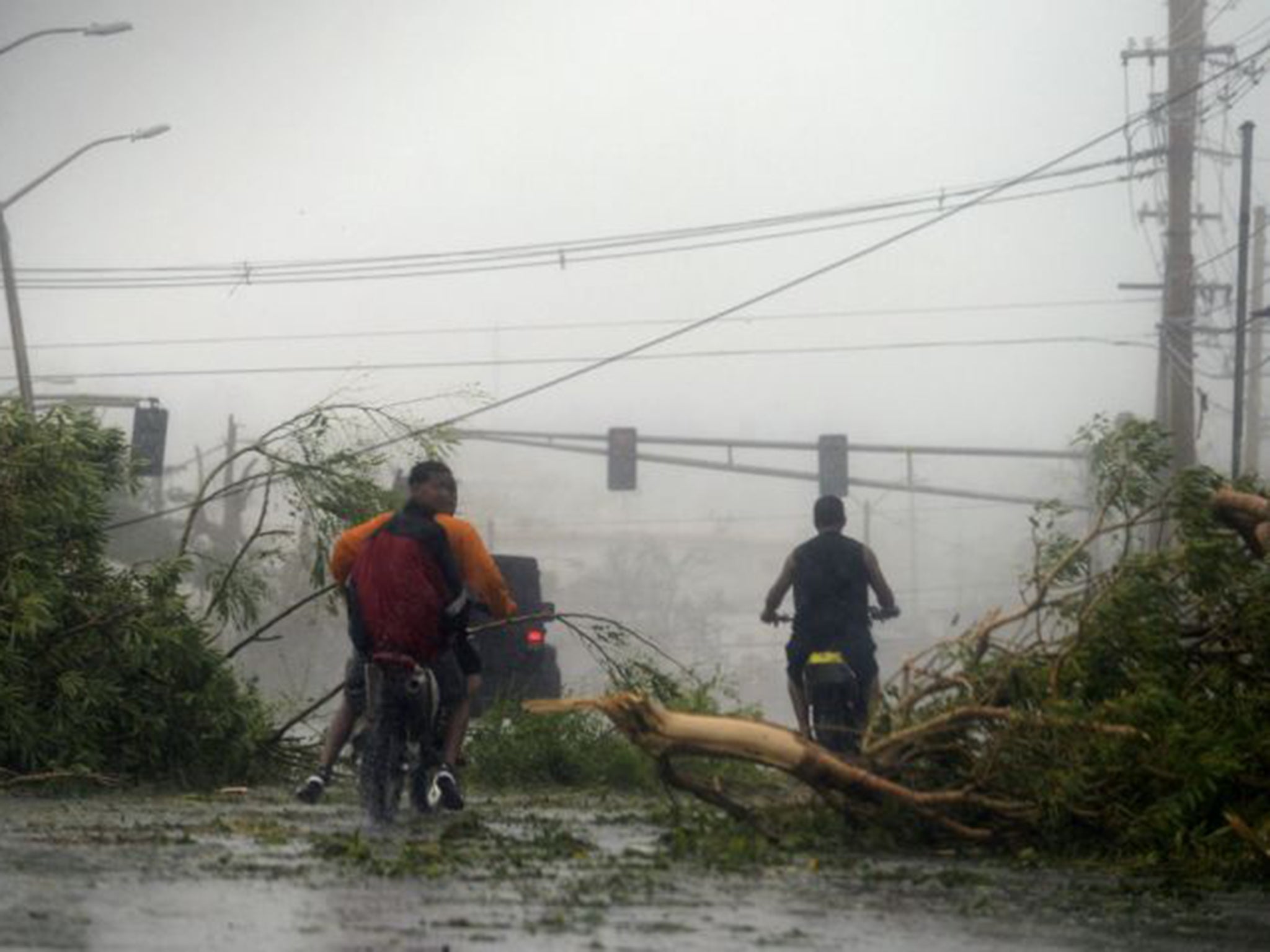 Puetro Rico is in crisis. Trump has said nothing about it Our president fixated on nonsense while 3.4 million American citizens begged for help after Hurricane Maria. 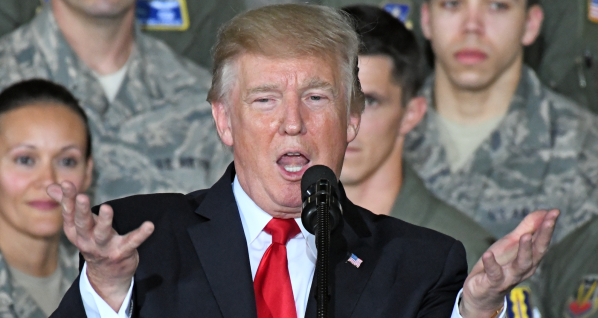 The president's attacks on athletes have been going on since Friday.

i was hoping today would be, like, a nice transition back into the swing of things. NOPE.

Donald J. Trump (@realDonaldTrump): Just heard Foreign Minister of North Korea speak at U.N. If he echoes thoughts of Little Rocket Man, they won’t be around much longer!

Twitter has had to issue a public statement as to why they are not banning Trump, even though his tweet is in direct violation of their TOS. Here is the thread:

THREAD: Some of you have been asking why we haven't taken down the Tweet mentioned here: https://t.co/CecwG0qHmq 1/6