1/ Trump's tax plan will cut rates for the wealthy and businesses, while eliminating widely used exemptions and deductions. The plan would collapse the tax brackets from seven down to 12%, 25%, and 35%. The current top rate is 39.6% and the lowest rate is 10%. The standard deduction would double to $12,000 for individuals and to $24,000 for married couples. The White House and Republican haven't said what loopholes would be closed in order to offset the trillions of dollars in revenue lost by cutting tax rates. Republicans want to pass a tax bill by the end of the year, which would be their first major legislative achievement this year. (Washington Post / Reuters / New York Times)

4/ Trump deleted his tweets supporting Luther Strange after losing in Alabama’s primary runoff. The deleted tweets were archived by ProPublica and no longer public on Twitter, but watchdog groups believe Trump is breaking the law when he deletes his tweets.

Unfortunately, as long as the tweets are archived - it is lawful and doesn’t violate the Presidential Records Act. 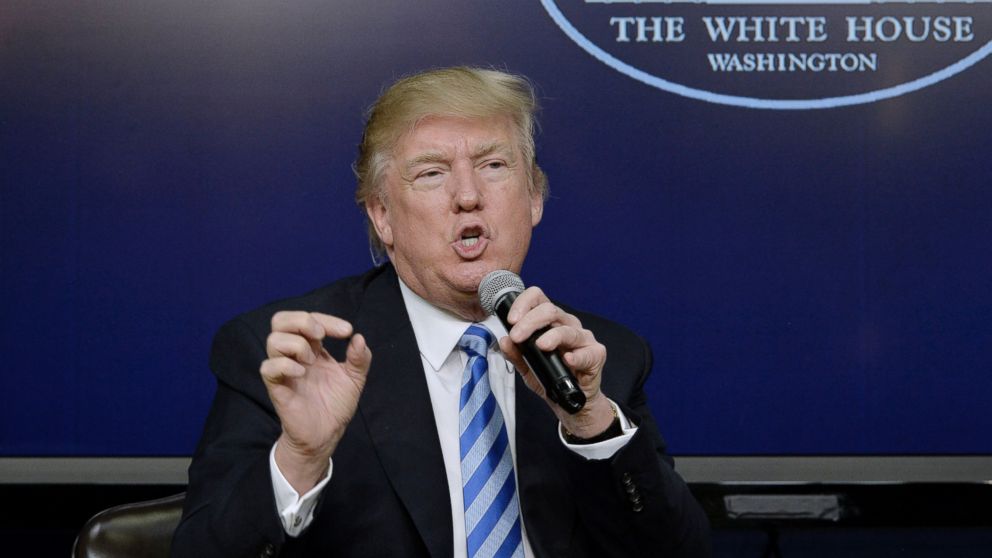 The National Archives has requested that the White House preserve all of President Trump's tweets, including deleted ones.

I wonder if it can still count as destroying records, even if they aren’t the only copy…

I wonder if it can still count as destroying records, even if they aren’t the only copy…