1/ The Senate approved its budget by a 51 to 49 vote. The spending blueprint will allow Republicans to use a procedural maneuver to pass tax reform in the Senate with just 50 votes while avoiding a Democratic filibuster. The House and Senate need to pass identical budgets in order for Republicans to sidestep the Senate’s typical 60-vote threshold for passage. Trump tweeted: "We got ZERO Democrat votes with only Rand Paul (he will vote for Tax Cuts) voting against. This now allows for the passage of large scale Tax Cuts (and Reform), which will be the biggest in the history of our country!" (New York Times / Washington Post / Politico)

As much as I’d like to include this bit about John Kelly-Congresswoman-White House war of words in today’s update, I’m just going to relegate it to the comments. It definitely warrants a quizzical what the fuck?, but it’s also deep in the weeds with palace intrigue. Over it.

If somebody wants to write-up a ~40-word summary, I’ll include it. Wilson hit back at Kelly on Friday, claiming that the chief of staff’s comments a day earlier featured a “lie” and a “racist” insult directed at her. 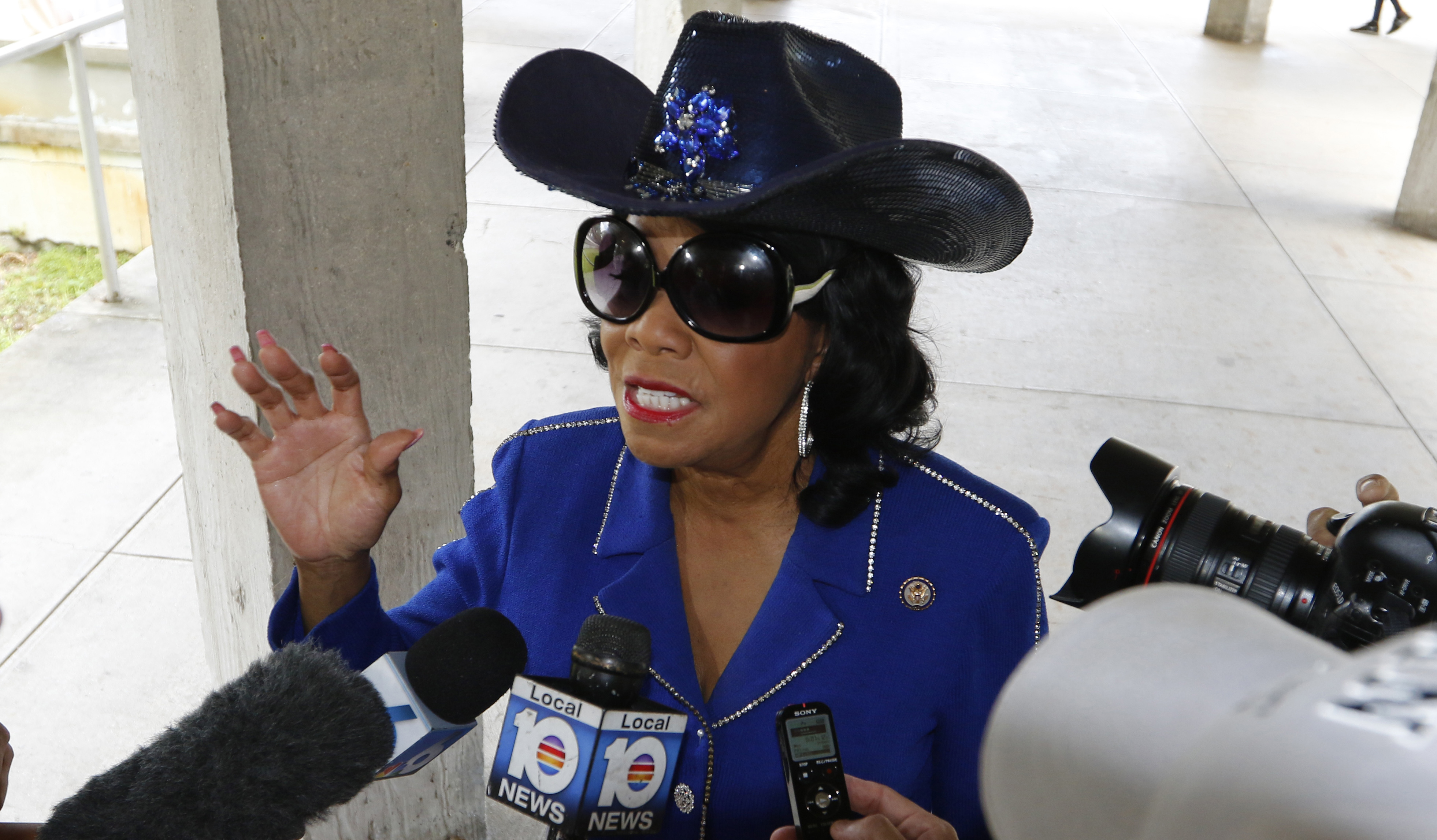 White House slams Rep. Wilson as 'all hat, no cattle'

The sharp words come after the Florida congresswoman accused chief of staff John Kelly of lying about her in a feud over Trump's call to a military widow.

And then this shit gets better: 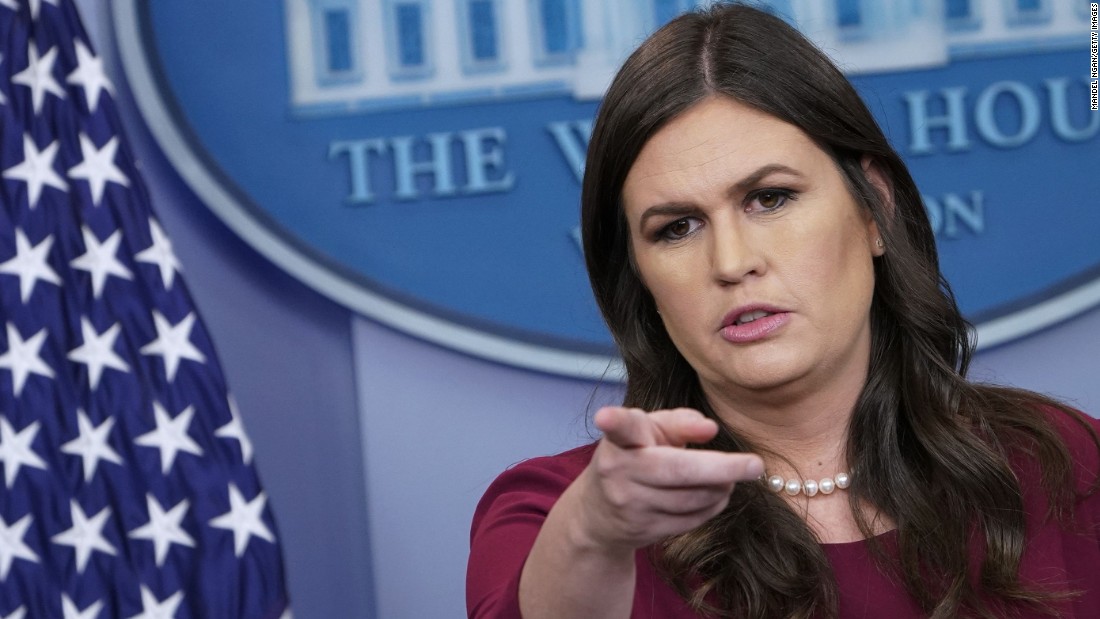 Summary:
A lot of highschool politics and name calling, distracting from the point that Trump handled the situation terribly and the main focus should be on him, not his detractors.

Seriously, even if Wilson had “grandstanded” about a memorial thing, that doesn’t excuse Trump in the slightest for his callous disregard, and the media shouldn’t be shifting the focus to this petty spat.

Much bigger news with the budget. That puts a pit in my stomach. I really don’t want to see the foxes in the henhouse digging in on this tax reform stuff that’s going to exacerbate the problems with our economy. Trickle down never worked, and this is exactly that.

I have no words… 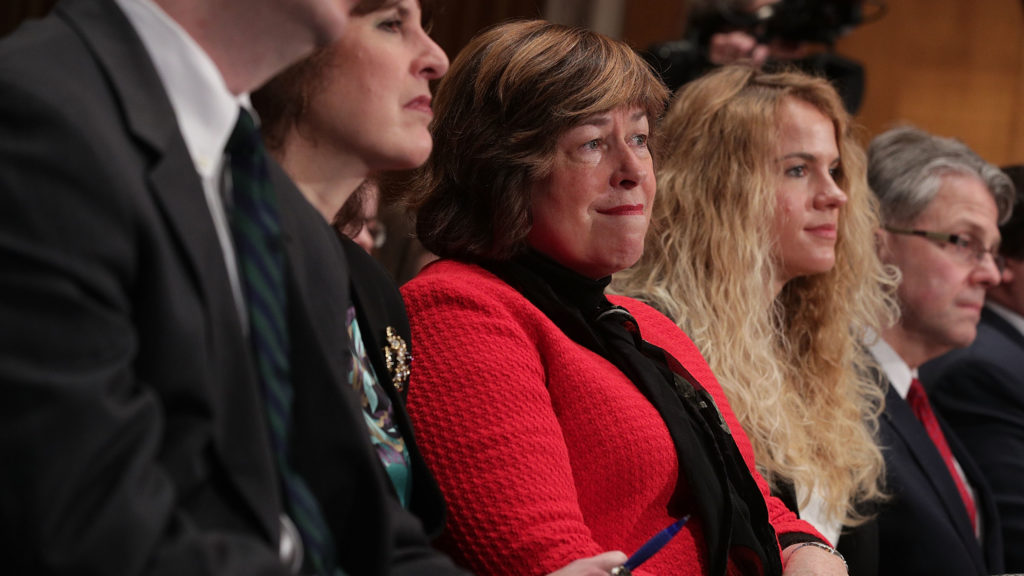 Lawmaker, wife of Tom Price, asks about 'quarantine' of people with HIV

Republican state Rep. Betty Price asked in a hearing this week “what are we legally able to do” to limit the spread of HIV throughout the state. Fox corrected the story Thursday some 10 days after being told the man fabricated his military record.

Trump: 'I don't know' if I'll interview with Mueller for Russia probe

What a cock up of a day. Again. Not really enjoying this news very much either: 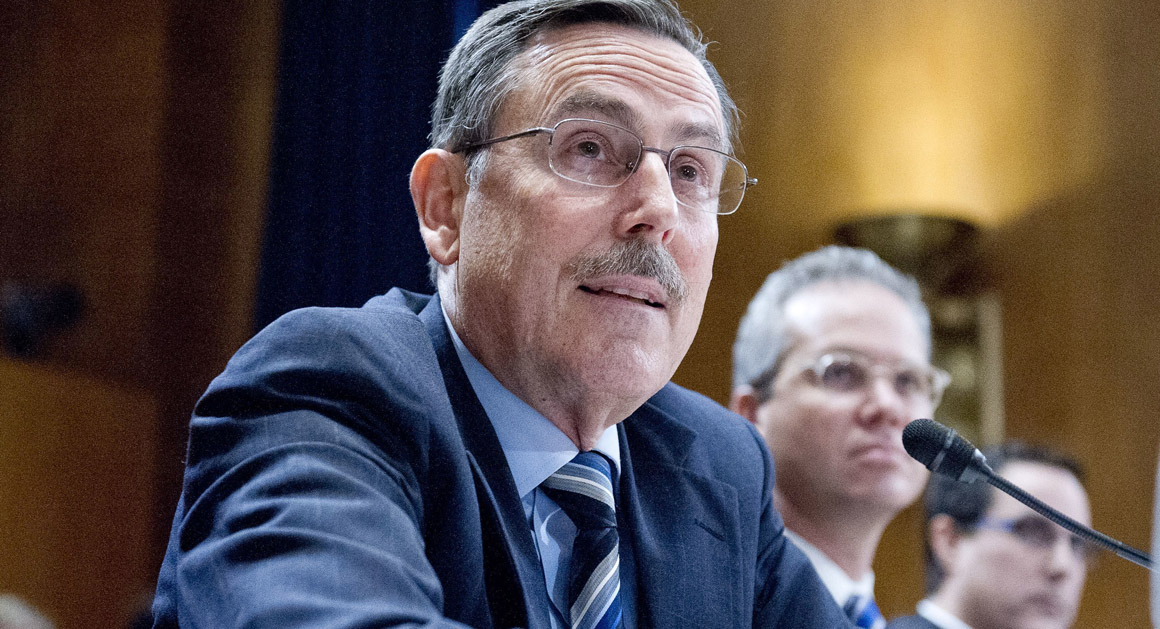 Trump nominees show up for work without waiting for Senate approval

Some lawyers and experts warn the administration may be bumping up against a 1998 law designed to prevent the president from doing an end-run around Congress.

U.S. District Judge Susan Ritchie Bolton said Trump’s pardon does not “revise the historical facts” of his case and that she will not vacate her ruling.

I do love this woman, however.

Oh, a quarantine. How adorable … this little pile of vomit in my mouth.