1/ Two House panels opened a joint investigation into the Justice Departments actions during the 2016 campaign. The House Judiciary Committee and the House Oversight and Government Reform Committee Chairman said their investigation will look at FBI decisions regarding Hillary Clinton’s handling of classified information and the FBI's investigation into Trump campaign associates. (Reuters / Politico)

“Jeff Flake says he will not seek re-election in 2018, citing the nastiness of Trump-era GOP politics”

Arizona's Jeff Flake announces he will not seek re-election to U.S. Senate

In a stunner, Sen. Jeff Flake of Arizona says he "can't in good conscience take" the path necessary to win the GOP's renomination in the age of Trump.

I’m amazed somebody was able to get this close to Trump. Seems the Secret Service is over Trump, too. A protester lobbed several small Russian flags at President Donald Trump Tuesday as he walked into a lunch with Senate Republicans, in what appeared to be a massive security breach in the U.S. Capitol.

trump shouldn’t speak of things he knows nothing about. he knows absolutely nothing about being a decent human being instead he bullies anyone and everyone. his family has got to be so ashamed and embarrassed by his behavior. by the way where is malania and her taking on the cause of bullying? oh thats right her husband bullied her not to speak of things she knows everything about.

I wasn’t surprised to hear that this was Ryan Clayton. He was behind the Trump/Russia CPAC flags, etc.

Sen. Thom Tillis, R-N.C., entered the tax meeting with a bag of popcorn, a seeming nod to the ongoing spectacle within the party. Asked by NBC News whether his snack was for the “Corker-Trump fight,” he smiled and replied “Yes!” President Trump kept things cordial at a meeting with Senate Republicans, briefly setting aside a war of words with a key Senator. But conflict is brewing.

Brexit is stupidest thing any country has done besides Trump 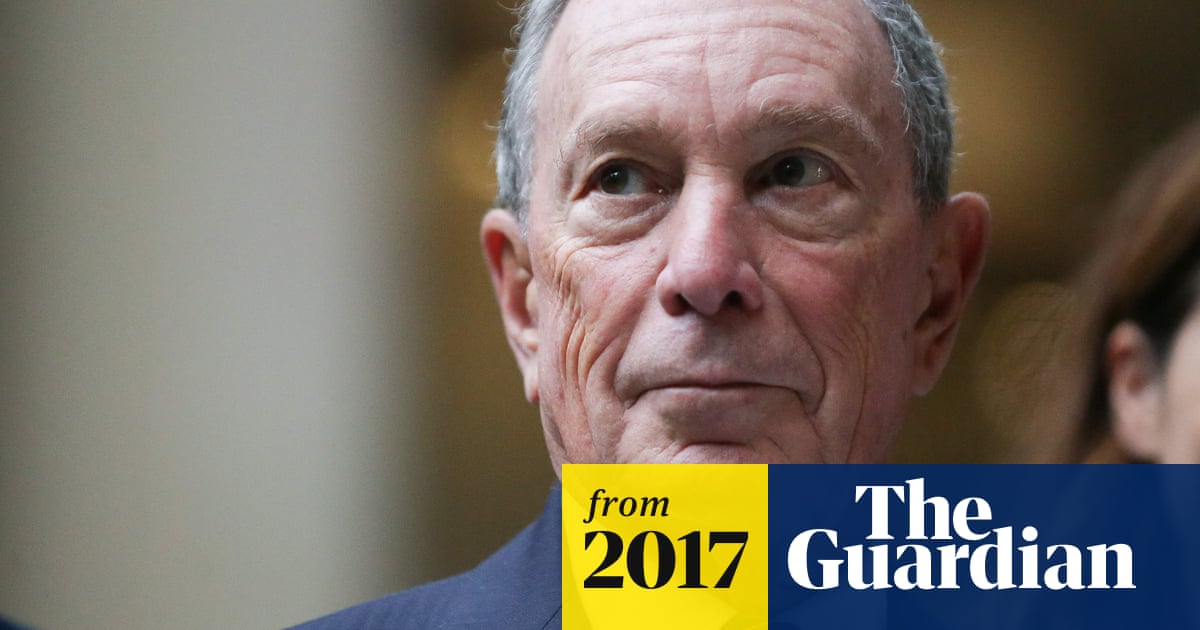 Michael Bloomberg: Brexit is stupidest thing any country has done besides Trump

Exclusive: Billionaire media mogul says it is ‘hard to understand why a country doing so well wanted to ruin it’

Fusion GPS was hired by a Democratic lawyer acting on behalf of campaign and committee.

I’m not terribly surprised…it was known that it was bankrolled by someone on the Dem side after Trump got the nomination.

Relevant Context:
This is from David Corn’s report back on Oct 31, 2016

That Steele, “near the start of July on his own initiative—without the permission of the US company that hired him—he sent a report he had written for that firm to a contact at the FBI”

In August, “the FBI asked him (Steele) for all information in his possession and for him to explain how the material had been gathered and to identify his sources. (Steele) forwarded to the bureau several memos—some of which referred to members of Trump’s inner circle. After that point, he continued to share information with the FBI.”

Also, if i remember correctly - he continued to investigate and report back to the FBI, even after he wasn’t being paid anymore because he was so concerned about it. (I don’t remember the source.)

waves hand nothing to see here.

A Gold Star family in North Carolina received a $25,000 check from President Trump dated the same day The Washington Post published a report that they were still waiting for it.

”The DNC paid for the work after its initial funder, a wealthy Jeb Bush supporter, dropped out.” 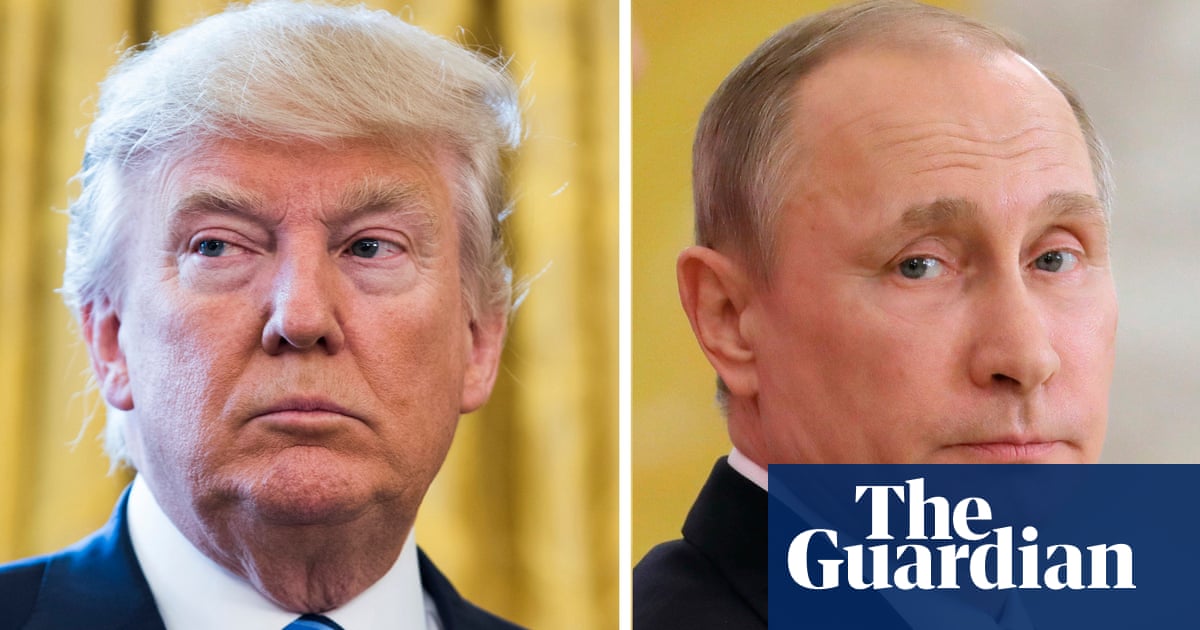 What do we know about alleged links between Trump and Russia? 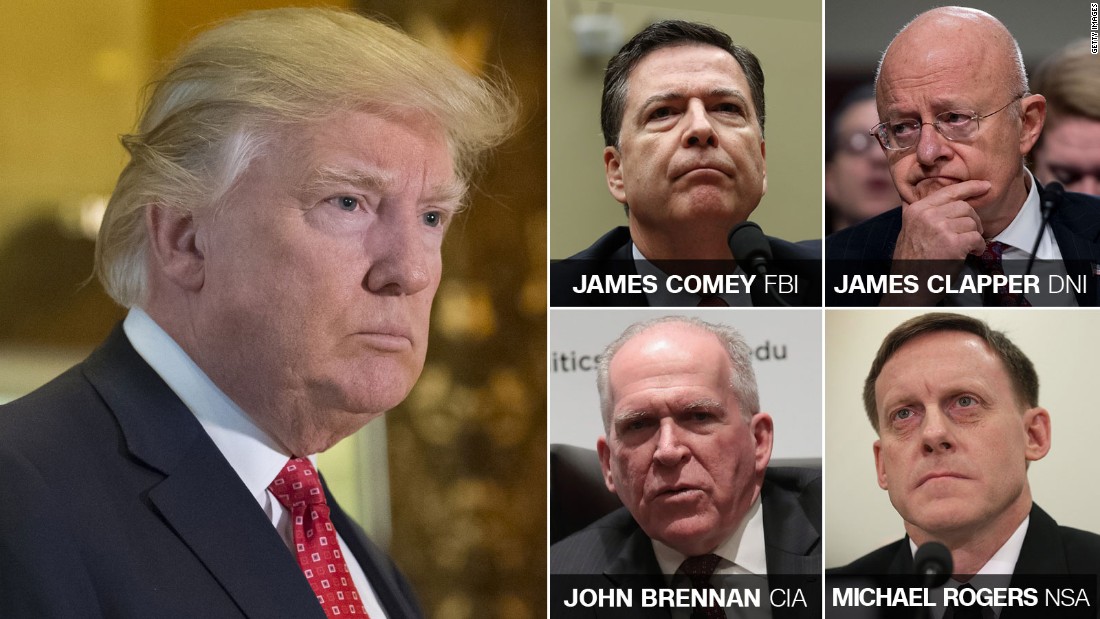 Seems to be just another “new, but not new” story by WaPo, just confirming it was the campaign directly.

“We might remind ourselves that criticism is as inevitable as breathing, and that we should be none the worse for articulating what passes in our minds when we read a book and feel an emotion about it, for criticizing our own minds in their work of criticism.”
-T.S. Elliot, Tradition and the Individual Talent: An Essay

Perhaps Sarah Huckabee Sanders and the whole Trump Administration should learn from critics and do a better fucking job! Useless fucking people! And we have three more years of this bullshit every fucking day! Ok, end of rant! Sanders on the media: 'I've never been attacked more' 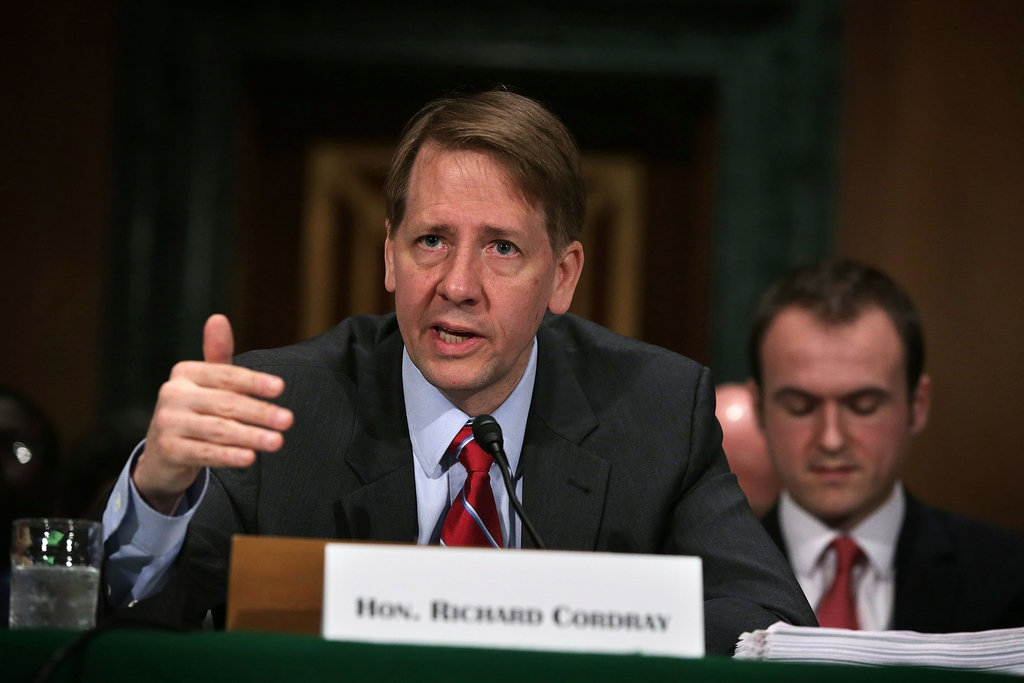 A Senate vote to overturn a rule restricting arbitration clauses, with Vice President Mike Pence breaking a tie, was part of a Republican push to roll back Obama-era financial regulations.

So much for those truth tellers McCain/Flake/Corker…le sigh it really doesn’t ever end, guess I didn’t really expect it to but still.

So much for those truth tellers McCain/Flake/Corker

The general theory with them is that they aren’t going to oppose Trump, just for the sake of it. That they’ll continue to vote in line with traditional GOP point of view; more and more Trump’s agenda is becoming watered down to ‘traditional’ GOP (with respect to things that need to go through Congress). So, I doubt we’ll see any big moves there with them. The thing to watch is their tax ‘reform’ plan: Corker already has issues with their plan because it increases the deficit and McCain voted against Bush 43’s tax cuts because it cut taxes for the wealthy.

I can’t help but wonder how many other republicans will decide to not seek re-election, but because they understand that they may want to return, will not mention anything about their reasons for their “retirement”. In other words, i wonder how many republicans will retire due to Trump but, because of their political affiliations, will not say that he was the reason for their retirement.